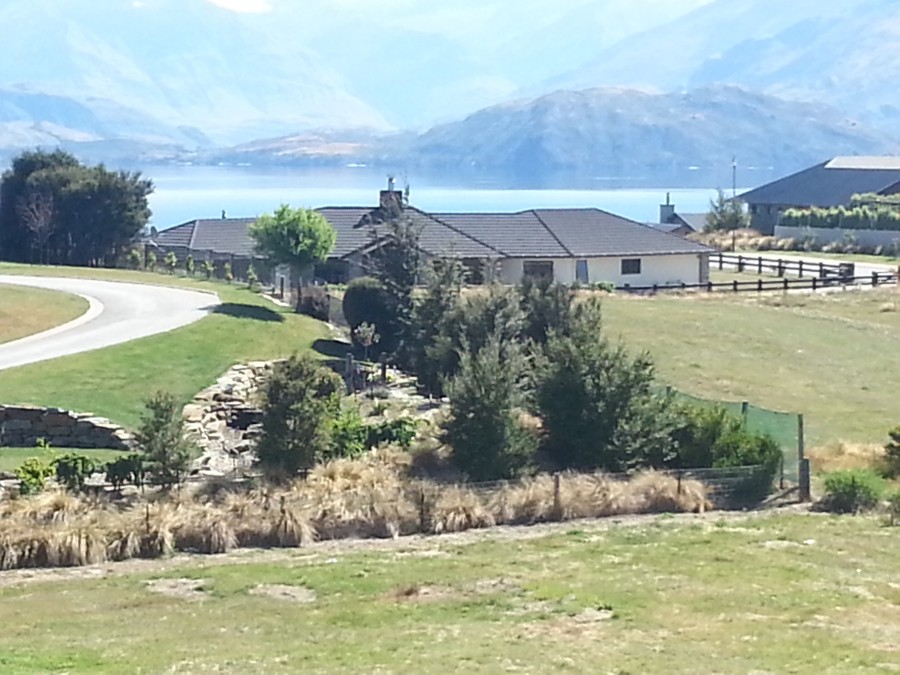 During the pandemic lockdown I’m reposting earlier blogs if they have more relevance now than when I first posted them. This one involves billionaire boltholes.

Billionaires from around the world have their escapes in New Zealand. Here’s a video on this real estate phenomenon from May 4, 2020. It has had over 2 million views.

It used to be that people thought about the apocalypse in terms of nuclear holocaust. The idea almost seems quaint. Monstrous mushrooms clouds. Nope. It’s the microscopic coronavirus that going to get us.

There are more than just Ten Things To Know About New Zealand. Beginning with the image: 21 Ridgecrest Street, part of “millionaire’s (billionaire’s) row” on Lake Wanaka, South Island. Re/Max NZ listed it for “only $575,000.” Too late! It’s been sold.

Here are seven more thing to know about New Zealand:

1. New Zealand is the billionaire’s bolthole.

I became aware of the phenomenon when we were driving around New Zealand. I was looking out at the beautiful countryside. Out of the blue I said, “Hey, I get the feeling no nukes are pointed in this direction.”

David then informed me that, in case of nuclear holocaust, billionaires will fly their private jets to their houses in NZ. Why NZ?  The landscape is gorgeous. The culture is English-speaking and relaxed. Most importantly, the country haas a very comfortable cushion of water surrounding it. And it’s remote.

The epicenter of the billionaires’ hideaways is Lake Wanaka (title image).

2. Speaking of being both culturally relaxed and physically remote, the most surprising thing I experienced in NZ was at the airport. On the flight from Auckland to Queensland, we checked our bags, went through security and got on the plane without showing anyone an ID. Same thing on the return flight from Queensland to Auckland.

Clearly airport authorities have no worries about terrorists. They don’t get that far and have no reason to go there anyway.

Further point about our airport experience: there were no lines anywhere. Even on my international flight from Auckland to Los Angeles, the line through security was minimal. I did, of course, show my passport.

In other words, NZ is not crowded. It was at the airport that I experienced what it was like to live in a country with 4.7 million people as opposed to one with 323 million.

When in Auckland, we took a 40-minute ferry ride to Waiheke Island. We had lunch at Cable Bay Vineyards and were very happy. The setting is lovely. 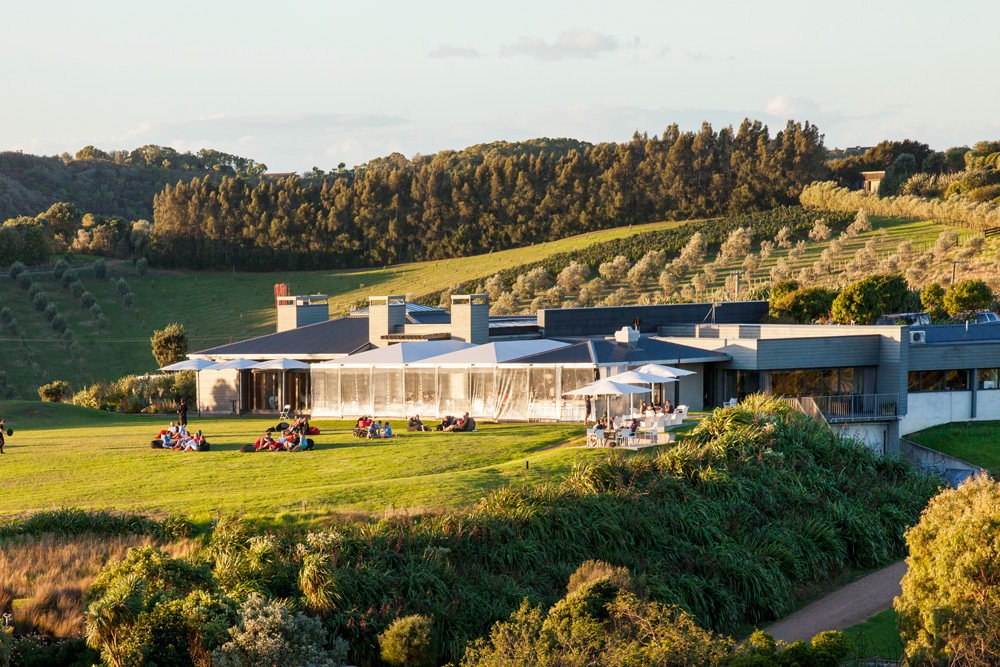 Here’s the view from the restaurant. On the far horizon you can just make out the skyline of Auckland. 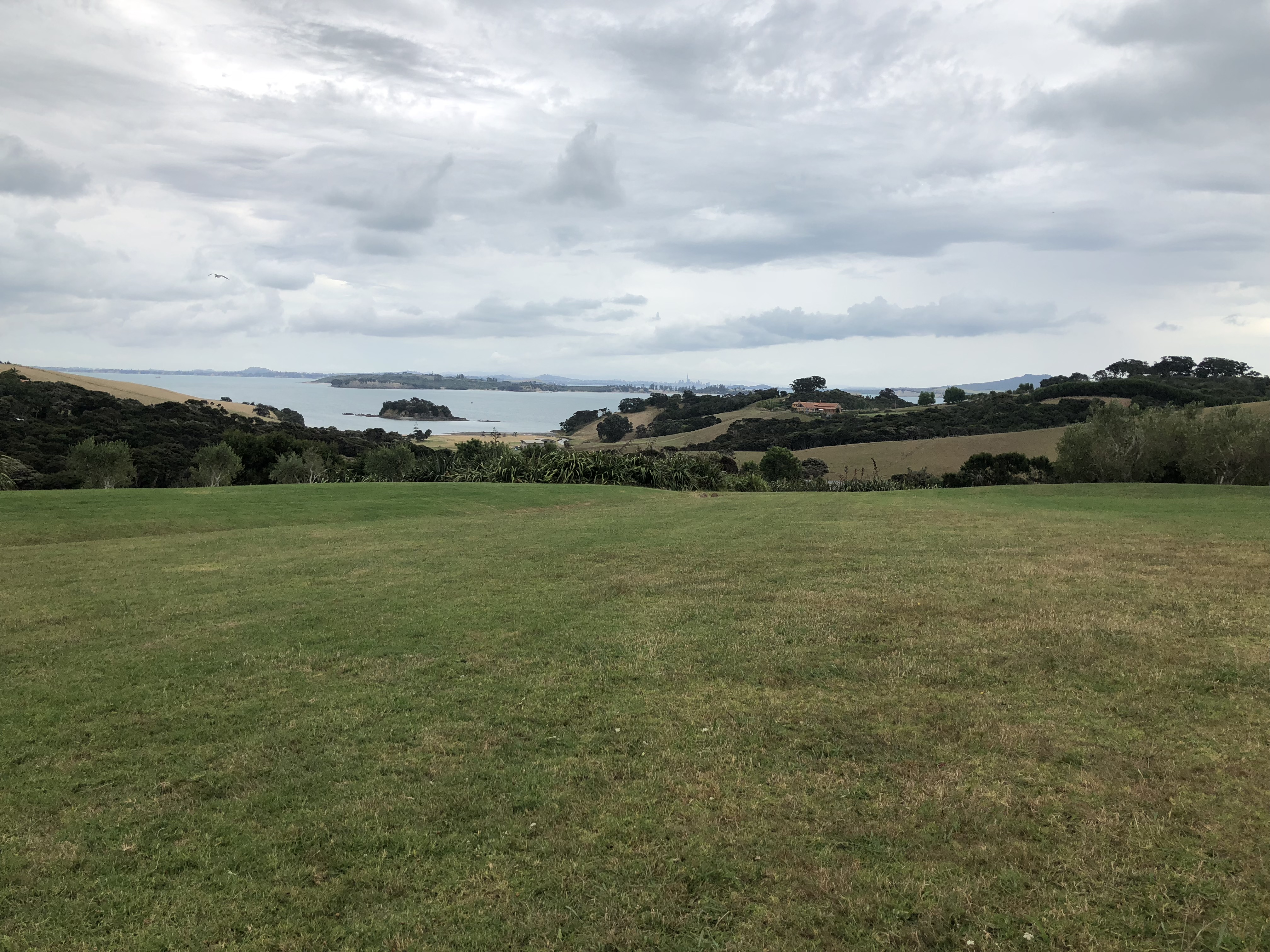 Here are a few dishes we ordered (still unable not to post images of food). 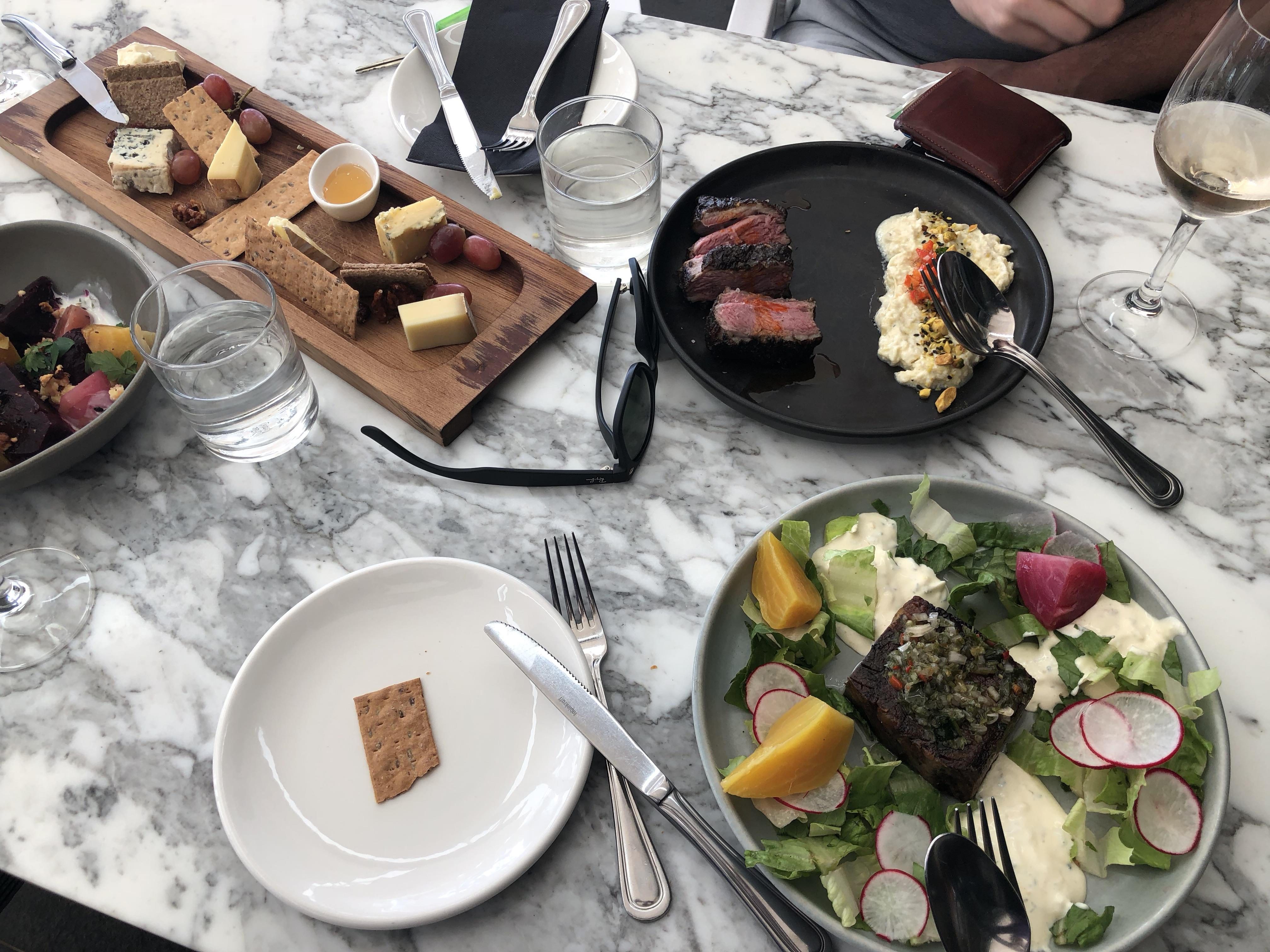 The New Zealand cheese board and the beet salad with steak were very good. So was the wine.

The reason might be that the wages for the jobs that exist on tipping in the U.S. are decent in NZ. As far as I can tell, NZ doesn’t have the same amount of income inequality as the U.S.

5. New Zealand English sounds much like Australian (to my ears). I picked up a few Kiwi words: bogan means ‘redneck,’ trim milk means ‘skim milk,’ dunny means ‘hole in the ground’ (bathroom),and chuck in means ‘pay for.’ There are probably many more. I just didn’t run across them or catch them.

6. The dessert pavlova is a big deal here. In the 1920s the Russian ballerina Anna Pavlova came to New Zealand and Australia, and the desert was created for her. Now 100 years later Kiwis and Aussies debate who invented it. 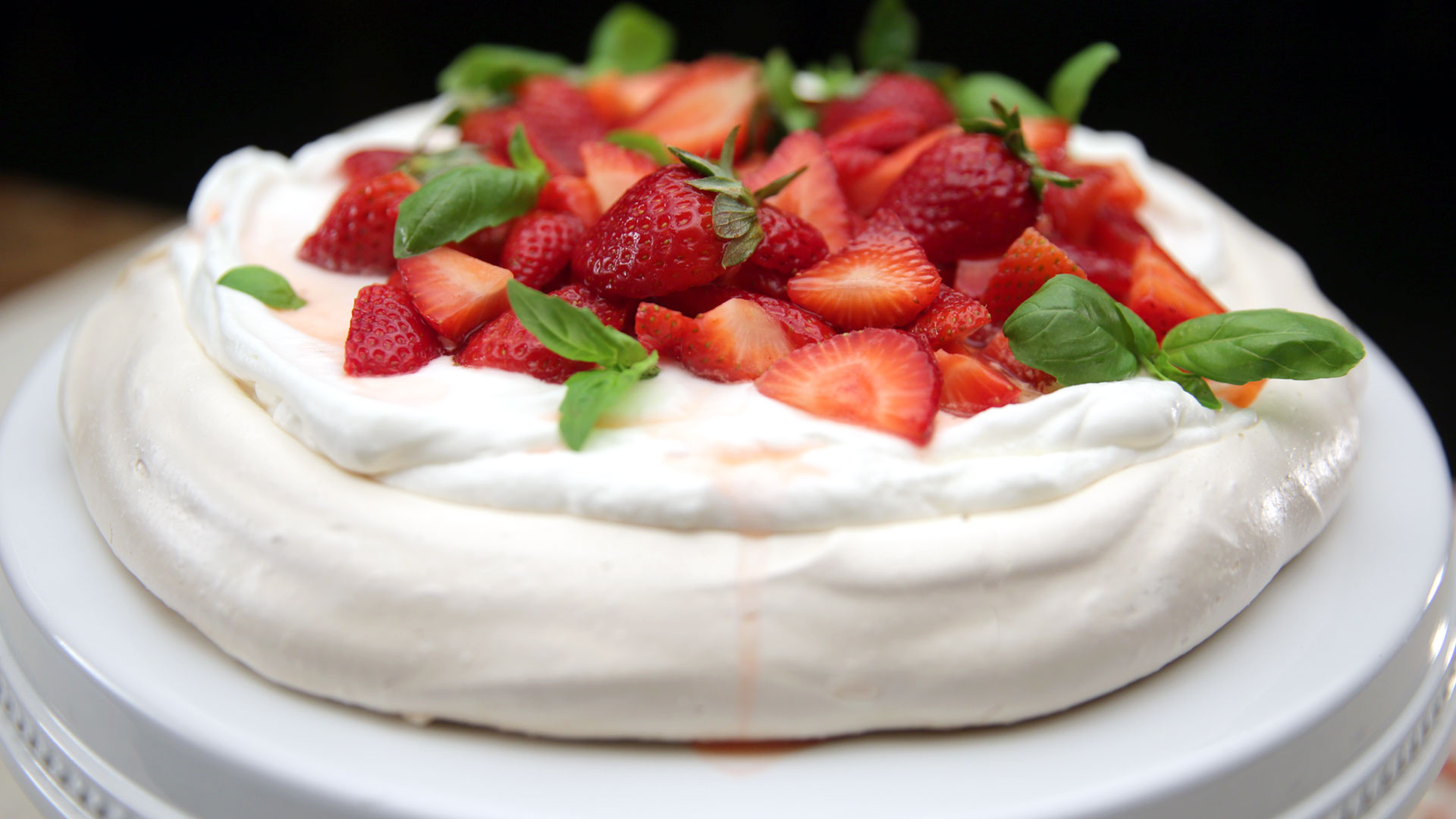 As a side note of intense importance, here is Candice Brown’s winning three-tiered meringue on the Great British Baking Show 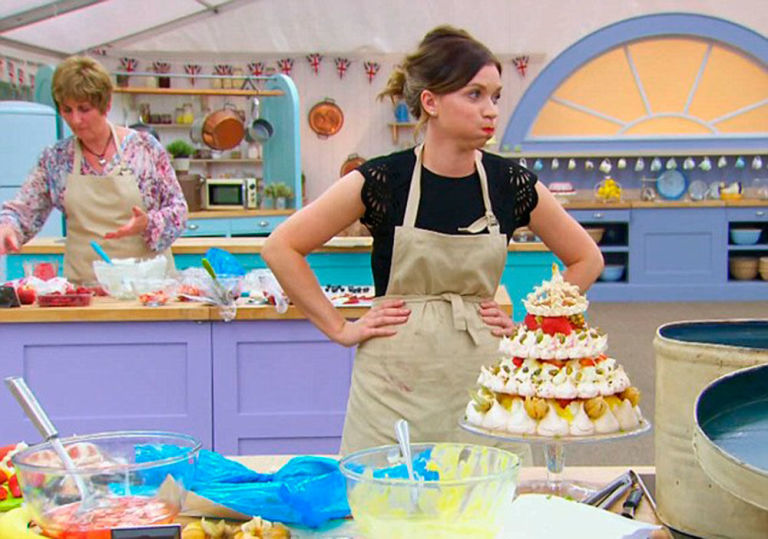 Candice won the GBBS in 2016. If you haven’t seen the show, I recommend it. It totally hooked me. One of the judges is Mary Berry. Here she is making a pavlova.

7. The country has no snakes.

No snakes? Now we’re talking! I think I need to contact a real estate agent at Re/Max NZ. Oh, and then I can rub shoulders with all my billionaire friends. 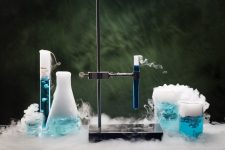