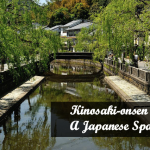 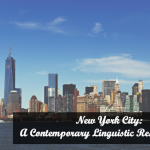 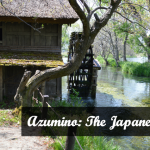 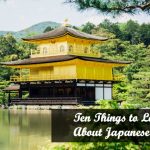 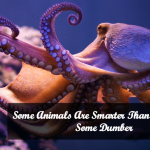 I’m in the Bay Area around San Francisco, the second leg of my trip around the world. My niece, Julia, and her family live in Mill Valley, just north of San Francisco. My sister, Carol, and her husband, Phil, live in Carmel Valley. It’s about two and a half hours... read more 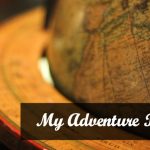 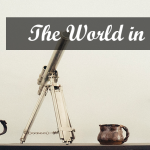 February 17, 2016 9:18 am Published by Julie Tetel Andresen Leave your thoughts

If you love language, you will love Public Radio International’s The World in Words weekly podcast. I’m very picky when people talk about language, and every podcast I’ve heard so far is spot on. “A death in the family” has Bradley Campbell, another producer on the show, talking about how... read more 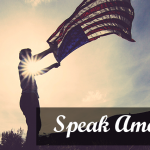 January 18, 2016 9:00 am Published by Julie Tetel Andresen Leave your thoughts

Today’s post features guest blogger Philip M. Carter, my co-author on the new book Languages in the World. Here he offers a critique of the phrase Speak American. In a 2015 interview with CNN, former Alaska Governor and Vice Presidential candidate Sara Palin stated that if you are in the... read more 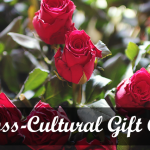 January 14, 2016 9:00 am Published by Julie Tetel Andresen Leave your thoughts 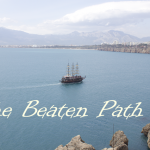 December 7, 2015 9:00 am Published by Julie Tetel Andresen Leave your thoughts

There is no more “off the beaten path.” In this era of global travel all paths are sufficiently beaten. About 30 years ago I heard about the pilgrimage route known as St. Jacques de Compostelle in northern Spain. It’s a route you walk and stay at hostels along the way.... read more