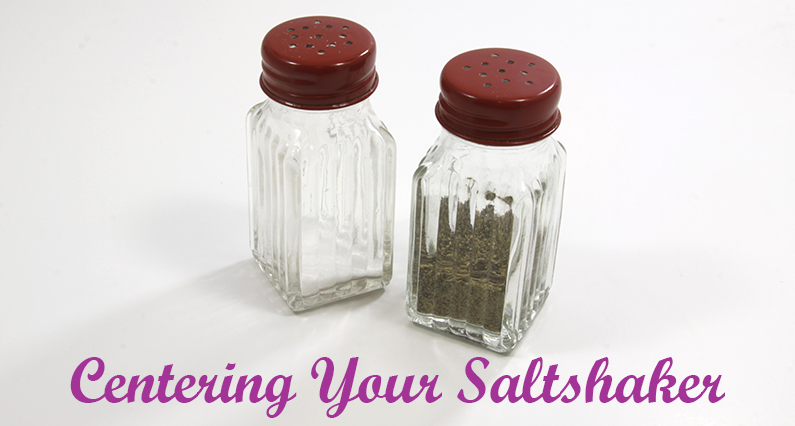 This blog on writing vision was originally posted on September 28, 2015. In this period of pandemic I’m updating previously posted blogs if they are more relevant now than when I first posted them.

The person I speak about, below, is Danny Meyer, a New York City restaurateur. He blew into the national news yesterday, April 20, when he returned to the government a $10 million loan for small businesses. When he realized that those government funds ran out quickly, he returned the money so that it could be used for other small business who needed this money more than he did.

And I beat Trevor Noah to the punch by almost five years. Here’s his interview with Danny Meyer from April 30.

I just finished reading Setting the Table by Danny Meyer. In it I found a great anecdote for writers to stay true to their writing vision.

Meyer is a legendary New York City restaurateur who started Union Square Café in 1986 then Gramercy Tavern in 1994. He has followed these two great restaurants with another eleven. Amazing.

I enjoyed the book on its own merits. I also read it because I’m developing a character who is a NYC restaurateur. And the inspiration for my character is now Danny Meyer himself.

One anecdote in particular caught my attention. Danny recounts how a friend/mentor, Pat Cetta, stopped by Union Square Café when it was still in its early stages. Danny was bemoaning how he wasn’t getting across to his staff a consistent message regarding his standards of excellence.

Pat pointed to a table and told Danny to take everything off the table except the saltshaker, which was in the middle.

“Where is the saltshaker now?” Pat asked.

“In the middle,” Danny replied.

Pat moved it a quarter inch off-center. “Go ahead,” he said, “put it where you want it.”

Danny moved it back to the center.

Danny moved it back.

Finally Pat explained his point, “Your staff and your guests are always moving your saltshaker off center. That’s their job. It’s the job of life. Until you understand that, you’re going to get pissed off every time someone moves the saltshaker off-center. It’s not your job to get upset. Your job is to just move the shaker back each time and let them know exactly what you stand for.”

Danny got the message.

He writes, “Wherever your center lies, know it, name it, stick to it, and believe in it. Everyone who works with you will know what matters to you and will respect and appreciate your unwavering values.”

The anecdote struck home for me. I’ve long had a writing vision. However, I also admit to being plagued on occasion with self-doubt. I do not let my self-doubt get in my way of pursuing my writing vision. But I am always unhappy when that unpleasant cloud descends and always happy when it lifts.

I read a lot of romance, and I tend to read at the alt end of the radio dial, so to speak, the non-bestsellers. I’m looking for new ideas, odd twists, the undiscovered. I like the thrill of the hunt.

This past week I happened to read into the work of a couple of well known and highly praised romance authors whose books appear on bestseller lists but whose work I had not previously read.

After finishing a couple of books, I found myself in familiar territory, namely with self-doubt assailing me. I simply did not understand the great appeal of their work, and it made me question my work and its potential appeal. In one of the books the characters said a version of the same thing over and over, the characterization struck me as inconsistent, and the plot seemed gauzy if not also a bit muddled.

First: I never argue with success.

If a great number of readers are happy with this story, all I can say is to the author is: Hats off!

Second: My job is never to run down another author’s work.

I mention my dissatisfaction only because of the puzzlement and the ensuing self-doubts it engendered in me.

Then this afternoon I read the saltshaker anecdote, and I felt instantly re-centered. I have a vision for what I’m doing. Those who read and appreciate my work will recognize that I constantly strive to bring that vision to the page.

The opposite of self-doubt is confidence. Confidence flourishes when vision intersects with execution.

All of us authors know how counterproductive it is to compare our work to another’s. Whenever you’re faced with a feeling that you should be doing something different, that your work isn’t as popular/praised/whatever as someone else’s, reconnect to your personal writing vision and do your work.

My story with a hero inspired by Danny Meyer is now finished and entitled Love After All. In this period of global lockdown, I am offering all of my books for free (See: The Decameron Special). Love After All is currently the most downloaded story from my website. 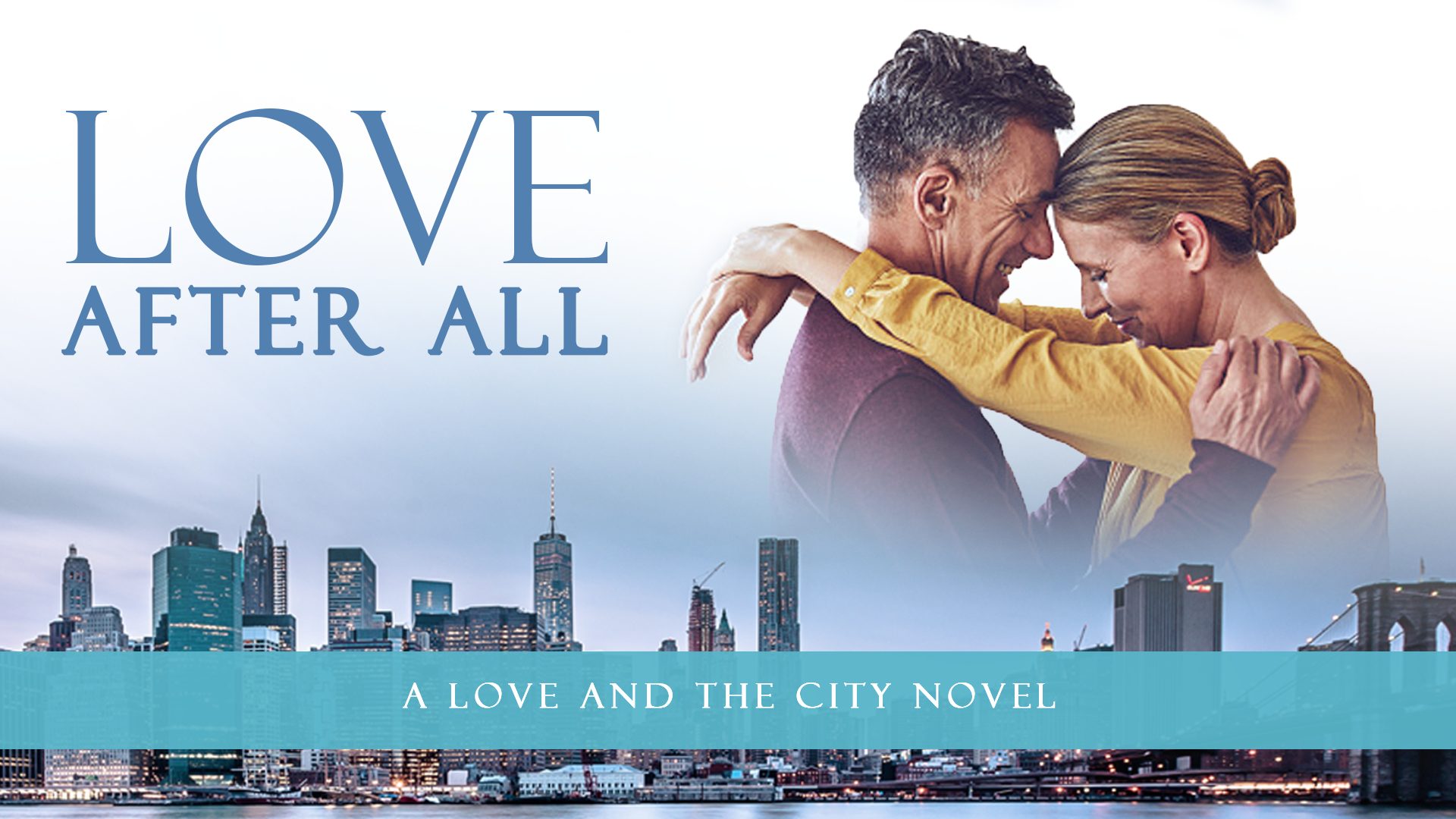 See also: All My What I’m Reading Blogs

Word Count and Your Story – Guidelines