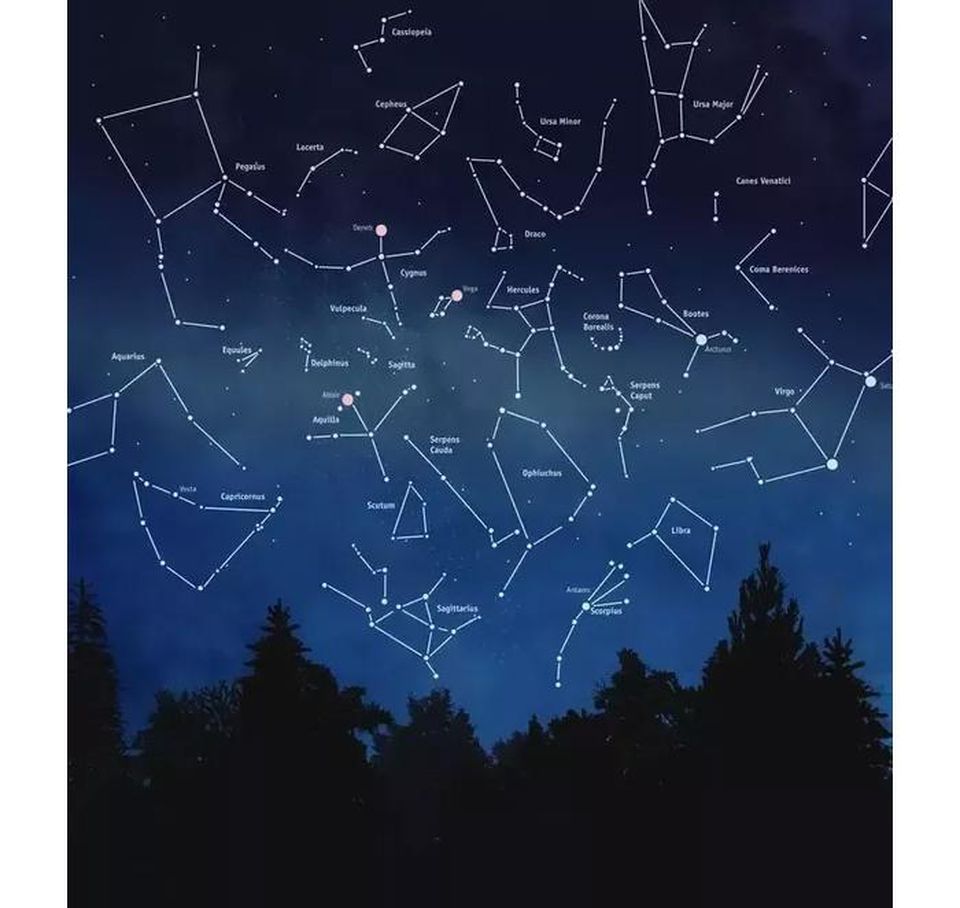 I’m always looking for new authors. I tend to try a new one every couple days. Even when I don’t know the book I’m reading is the author’s first, I can often tell a new writer by a few newbie characterization quirks.

A beginning writer is excited to tell her story. She has her characters in mind, and she is eager to get them down on the page so the reader can see them the way she sees them. In first-person narrated stories, I’ve too often encountered an opening scene where the character, say the heroine, is looking in the mirror. She is putting on make-up and noticing her brown hair and blue eyes.

First, people don’t look in the mirror that way. People notice their basic physical characteristics only when something is different about them.

Second, this is description for the sake of description. Thus, it is a waste of a scene.

Here’s a suggestion: In your opening scene put your first-person narrator in the DMV. Have her fill out the form for her driver’s license. She will naturally reveal her basic physical characteristics and the scene will mean something. Perhaps she’s 30 years old and just getting her first driver’s license. Why is that? Or she has moved to a new state and needs a new license. Why did she move?

When your first-person narrator is not in front of a mirror and refers to one of her basic physical characteristics, you’ve made a Point of View error. Yesterday I read a story (which is, in fact, the inspiration for this blog) where the narrator says something like, “I sweep my dirty blonde hair up into a chignon.”

Again, no one thinks like this. There are much more natural ways to convey to the reader the color of the heroine’s hair. A friend might say, “Hey, girl, you’re in vogue. Beyoncé has gone dirty blonde.” 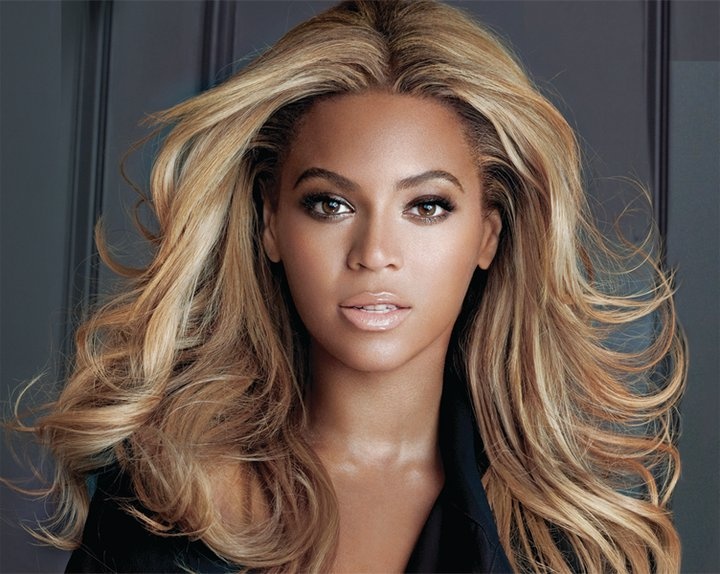 I do have a problem with the fact – given the wide array of blonde shades – that the hero and heroine would hit on the same descriptor. Furthermore, it’s much more likely, if the hero were asked to comment on Beyoncé’s hair, for instance, he’d call it ”smokin’ hot.”

My criticism here is not meant as a nitpick. The use of the same descriptor is a symptom of the lack of clear differentiation in the verbal fingerprints of the two characters in this story.

Characterization Tip #4: Get To Know Your Characters

How do you create characters with unique verbal fingerprints?

I am a pantser (I write by the seat of my pants). Before I start, I know certain things about my characters (age, occupation, general personality), but it isn’t until I get them up and moving through the world that I find out who they are. For me, the writing of the story is a continuous unfolding of the characters as they shape – and are shaped in turn – by events.

In the first paragraph to Love After All, my heroine, Laurel, says:

“I hear my phone ping in my purse. I’m dying to read the message, since I can guess who it’s from, but I resist the temptation to look, because I make a point of never being on my phone when our doorman is doing his duty.”

As I go I build sets of adjectives – what I call character constellations – that identify my individual characters. These are the stars that guide me. The adjectives themselves may never appear on the page. Laurel will not necessarily be called polite or refer to herself as polite. She will simply consistently act and speak politely (except when she is pushed out of her zone). Of course, she is more than merely polite. By the end my characters usually have about 7 stars in their constellations.

Here’s a newbie move: Repetition of some aspect of a character’s personality. You establish a character’s motivation. For instance, the hero, born into wealth, chooses not to be a playboy but wants to contribute in a meaningful way to his family’s fortune. Fine. What’s not so fine: the repetition of that motivation throughout the story. Each repetition is a lost opportunity to add another star to this character’s constellation. The character will remain underdeveloped.

An example of a newbie mistake on this score would be: The hero is described as someone who knows how to handle himself. However, in his first encounter with the heroine, which will occur early in the story, his behavior is less than socially competent (as a result of his attraction to the heroine).

This kind of scene is unconvincing because the reader hasn’t first seen him behave as described. If he knows how to handle himself, then he has to be shown to do so before any awkwardness arises. Only after the reader sees the character behave as described does any deviation from the norm have a narrative impact.

Characterization Tip #7: Get Inside Their Bodies

We writers have a sedentary profession, and we’re in our heads a lot. In order to have a robust connection with your characters’ bodies, I suggest you engage in a sport or an exercise they would do.

In Love After All Laurel does yoga. I found myself doing more yoga while I was writing the story. Right now I’m more focused on BodyPump, not because my current characters are weight lifters but because they’re werepanthers. Those cats have muscles.

The activities don’t have to end up on the page. They will help you better understand how your characters experience their bodies.

See also: Character Arc: How To Create One

Writing Across Languages – Try It!