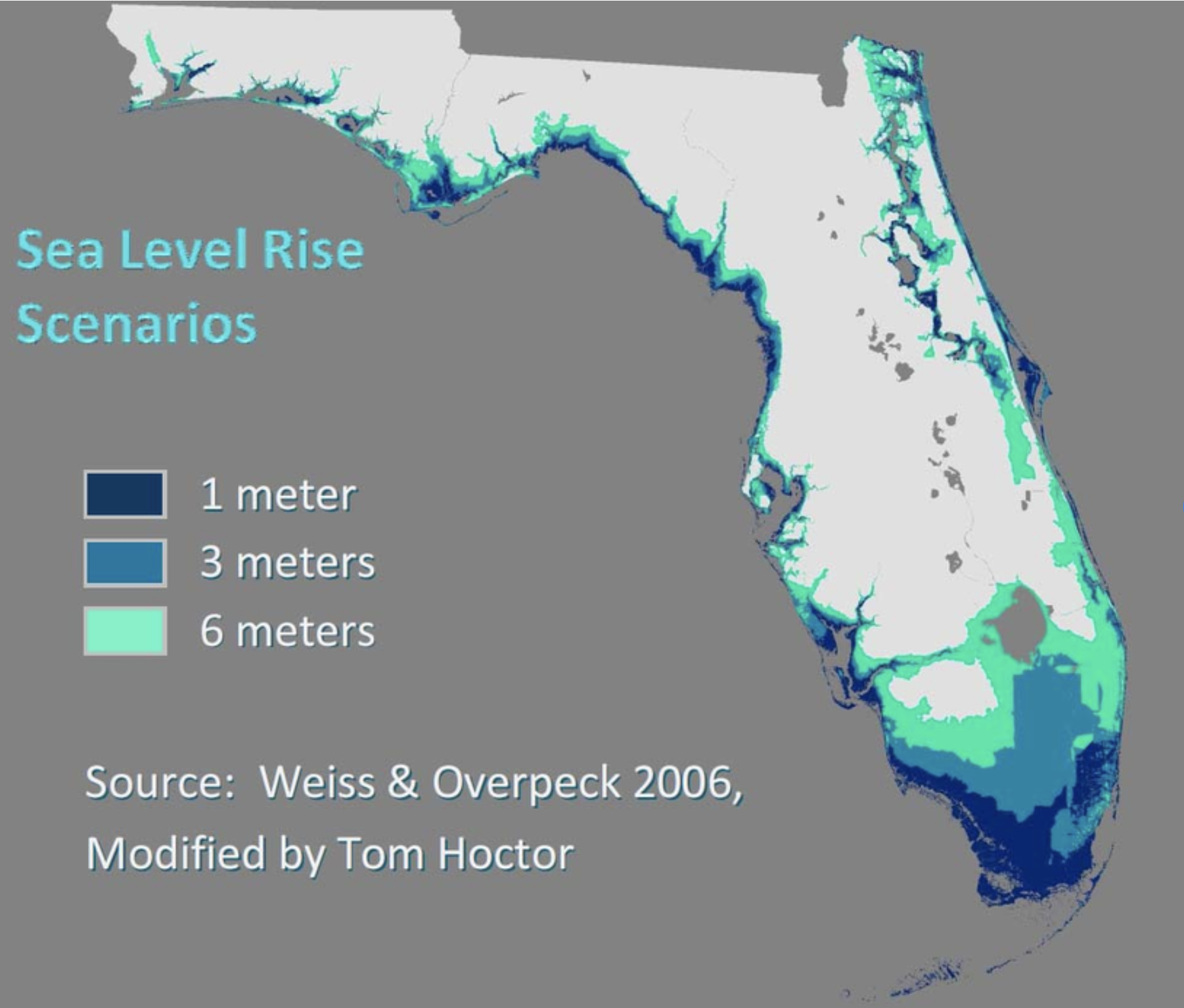 I have just learned why my recent visits to Little Haiti and Overtown were so underwhelming: climate gentrification.

These past few months I have been exploring Miami and loving my temporary home. And getting to know this city well is the beauty of being in a touristy place as more than a tourist. The story of climate gentrification, however, is not so beautiful. 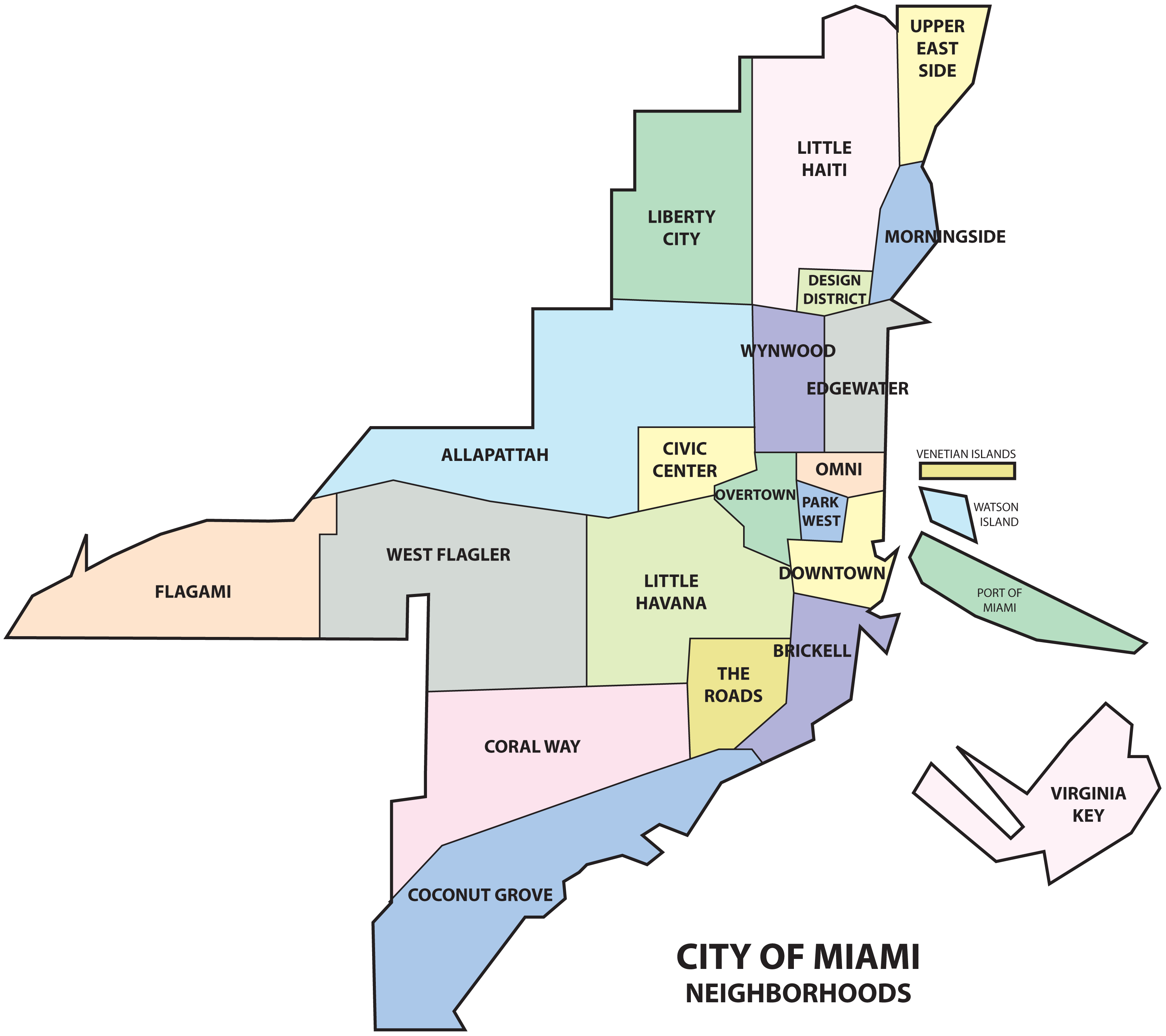 Little Haiti is in pink, upper right. Overtown is in green, center right.

These communities came into being during a time when blacks were not allowed to live on or near the beach.

In the earliest days of Miami Beach, the only blacks allowed there were hotel maids or servants for the wealthy whites. Even the black entertainers who performed at the hotels could not stay there. They went to Overtown.

The situation soon became codified into law. Ordinance 457 of 1936 required some 5000 seasonal workers to register with the police and carry their IDs at all times. Or risk arrest. And many suffered such a fate. It was not until 1964 that the U.S. Supreme Court ruled the Florida law unconstitutional.

In other words, back in the day, living on the beach was desirable. However, with rising sea levels, higher elevations in coastal cities now bring higher values.

A few weeks ago I went to Overtown. I looked around and thought, “Hey, this looks like everywhere else in Miami. All high-rises and construction cranes.”

Now I know why.

Jesse Keenan of Harvard’s Graduate School of Design coined the term in 2013. A name shines a powerful light on a phenomenon otherwise hovering in the shadows.

CG is now out in the open. And The Root has produced this excellent video on its effects on Little Haiti:

I’m the kind of explorer who wanders around a new place and then looks at a map to see where I’ve been.

Last month when I wandered around Little Haiti I was just seeing what I could see. Which was not a whole lot. It was a beautiful Saturday afternoon but the place seemed quiet. Dormant, almost.

I took a picture of this street corner, although I had no idea what it was all about: 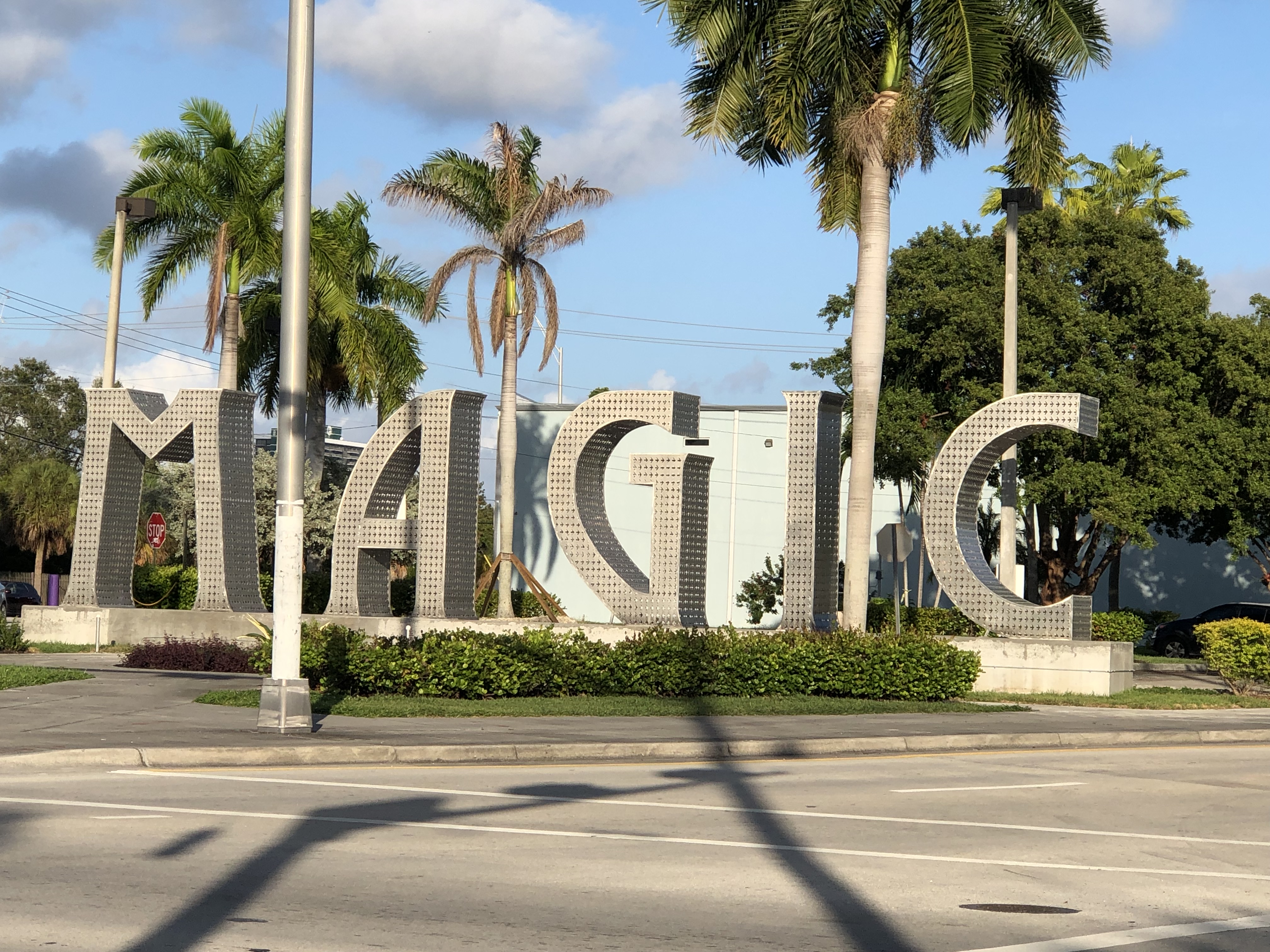 There didn’t seem to be anything happening on the streets behind the sign. Now I discover there’s a Magic City Innovation District initiative afoot.

In June of this year the Miami commissioners approved a massive plan to bring a mini-city to the heart of impoverished Little Haiti. The question, as usual, is: Will it hurt or help Little Haiti?

Climate gentrification is here to stay. 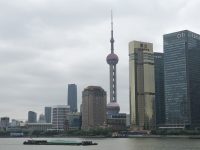