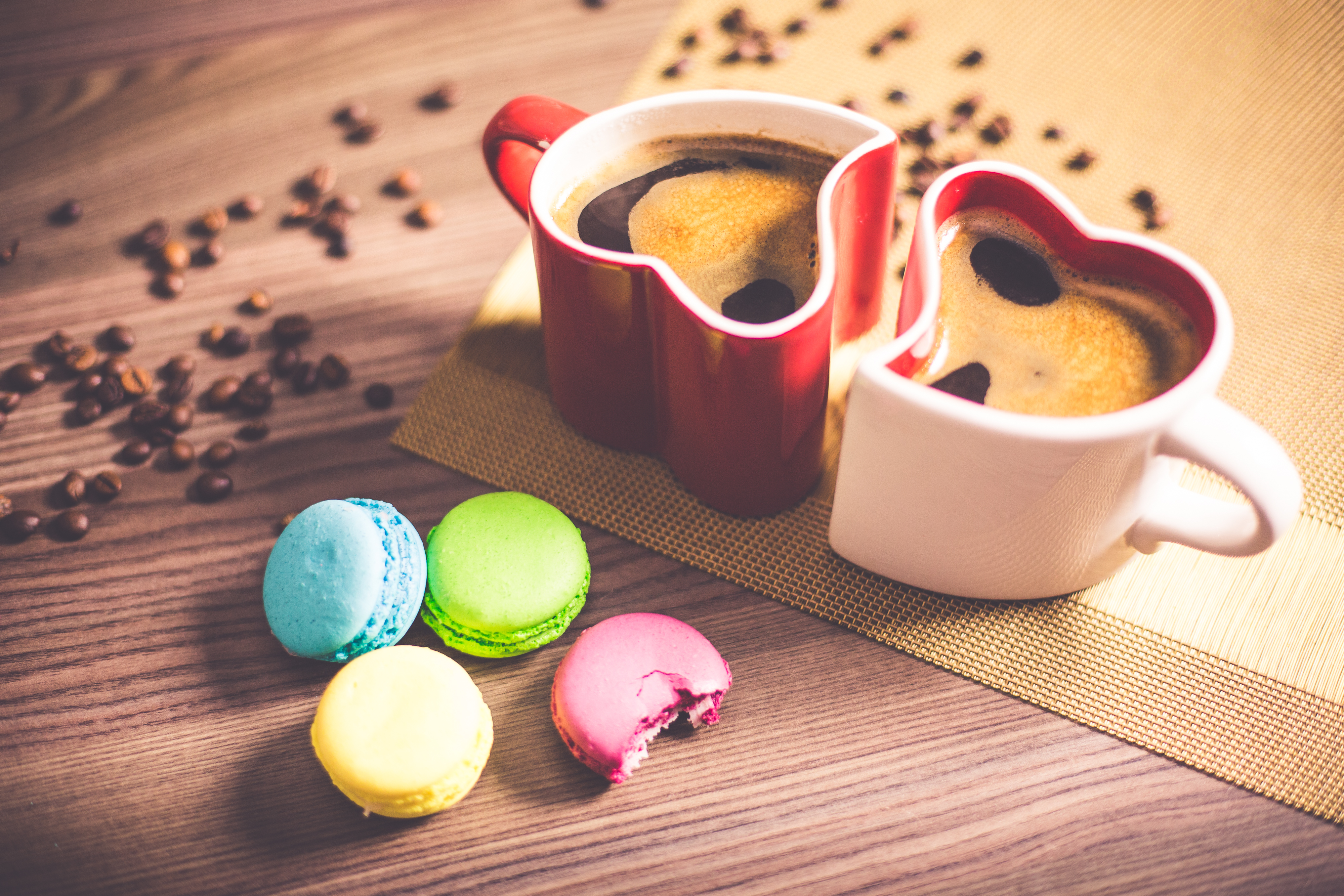 Jan Romes: Feed My Romantic Side

Today is a guest blog by romance writer Jan Romes.

Writers, regardless of the genre they write, thirst for real life situations and real characters to give truth and zest to their fictional stories. That’s where I found myself at the beginning of 2018. I wanted and needed something genuine to spark my creativity. Yesterday, at my first book signing of the New Year, I got my wish. The first person to come to my table was radiant and bursting with eagerness to share her story.

Encounter in a coffee shop

Recently, this woman was in a coffee shop and bumped into her ex-husband. It wasn’t just a hello-moment. She literally collided with him on her way out of the shop. I wasn’t sure where this was going. I thought perhaps they had an argument or she gave him a bit of a comeuppance by spilling coffee on his jacket and she was elated it happened.

Neither was the case. The more the woman relayed the story, the bigger her smile grew. As it turns out, she and her ex had divorced twenty-seven years ago and it was their first face to face encounter in all those years. She went on to say, they had been happily married and living in a house that sat on the family farm and owned by the father.

A few years into their marriage, a wonderful opportunity presented itself for her husband – a job in the southern part of the state. He accepted the position, but they weren’t financially prepared to relocate. The day the love of her life left to start his new job, her father-in-law and step-mother-in-law knocked on the door and presented her with eviction papers. She had three days to move out. They said they never wanted to see her again. They also led her to believe her husband felt the same.

Long story short, she was emotionally crushed. She didn’t offer specific details about the divorce or the years that followed. What she was ecstatic to share was –  after almost knocking her ex over at the coffee shop –  they sat and had a long talk. New information came to light for them both. Her ex said he knew nothing about the eviction. He’d been told by his father that she’d left of her own free will and she was the one who wanted the divorce.

They’re sixty-nine years old now and even though the healing of hearts is long overdue, it’s finally happening. They want to revive what once was and they’ve been seeing each other for a couple months now. When she described him, her eyes glistened with happiness. She let me read a Valentine poem she’d written for him.

Her gift to me

This was a fantastic tale that had me scratching my head. I had a lot of questions; it wasn’t my place to ask. On my way home from the book signing, I found myself thinking about all the possible particulars of their story – from their beginning, to their extraordinary middle, and finally their happy ending. Little did this sweet lady know, she’d fed my romantic side. My imagination has been going crazy ever since.

I’d gotten the spark I needed.

Life and love can be incredible; it can also be messy if we allow others to interfere or call the shots. Her story reminded me of my Texas Boys Falling Fast Series. Tysen, Quinn, Jake, and Trigg are wealthy playboys, who live a very public life. When each guy finds love, they get plenty of interference from their parents and from the news media. While the stories in this series are fiction, they mirror what some people actually go through – attraction, romance, those black moments (sometimes caused by others) that can make or break a relationship, and a happy ending.