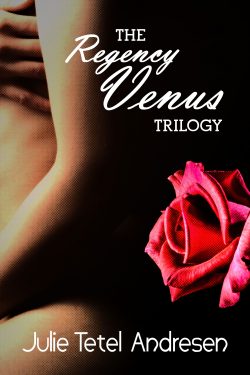 Explore the emotional pitfalls and physical pleasures when respectable women find themselves in the role of a naked Venus.

A Most Curious Courtship (Regency Romance)

The Red Palace (Romance of the British Raj)