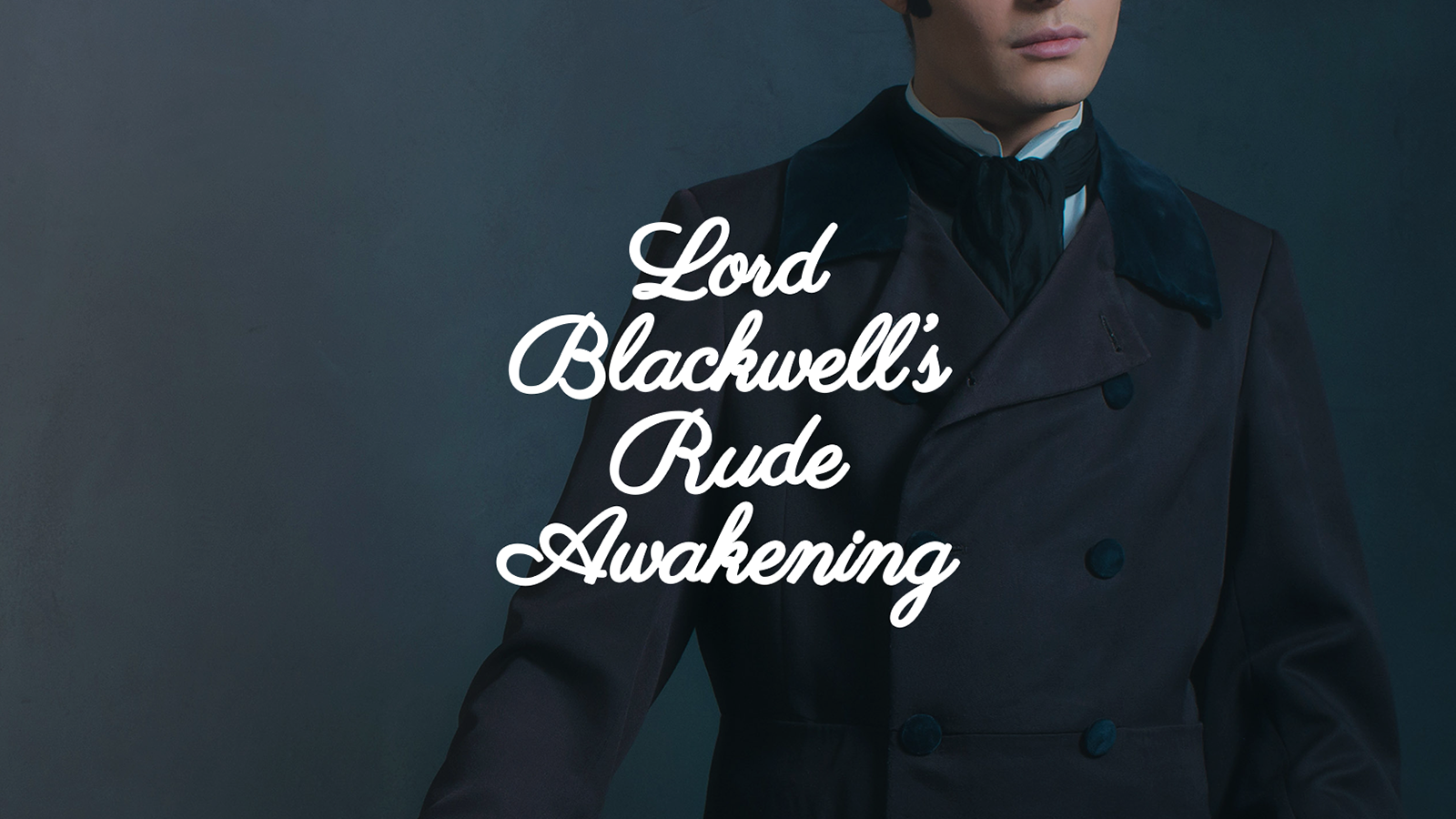 Regency Romance: My Most Recent

The Regency is the period in British history when King George III was incapacitated and his son ruled as Prince Regent. It began in 1811 and ended in 1820 when George III died and the Regent became George IV. 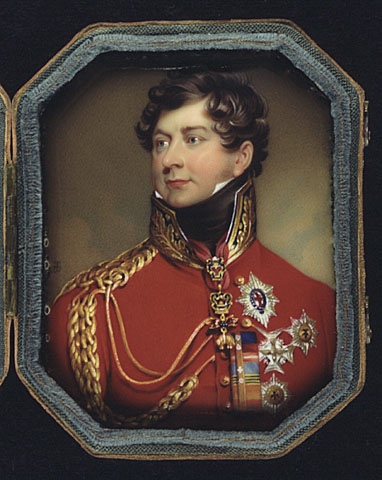 Many authors treat the Regency as a more expansive time period than just these nine years.

Regency romances are famous for portraying the social whirl of the Upper Ten Thousand. Their cast of characters includes dashing Dukes, alluring women, titled but penniless fortune hunters, and dewy debutantes. These colorful folk go to balls, pay morning visits, kick up larks and indulge in late-night trysts. And no respectable woman can break the rigid proprieties without risking ostracism.

In the background of many a Regency romance hover the Napoleonic Wars (1803-1815). So does the figure of the Duke of Wellington who led British forces to decisive victories against the French.

And always unfolding is a delightful love story, sweet or sexy or something in between.

Georgette Heyer (1902-1974) gets credit for single-handedly creating the Regency romance. You might have thought it was Jane Austen (1775-1817) because her novels are set in this general timeframe. However, Austen wasn’t writing Regencies, she was writing contemporaries.

The Regency is a solid part of the romance genre, and I love both reading and writing them.

Regency Romance: My New Ones In Particular

This week four new Regency romances of mine have become available on all ebook platforms. Three of them come together to make The Regency Venus Trilogy.  I’ll write about them in an after-Christmas blog.

Here I focus on: 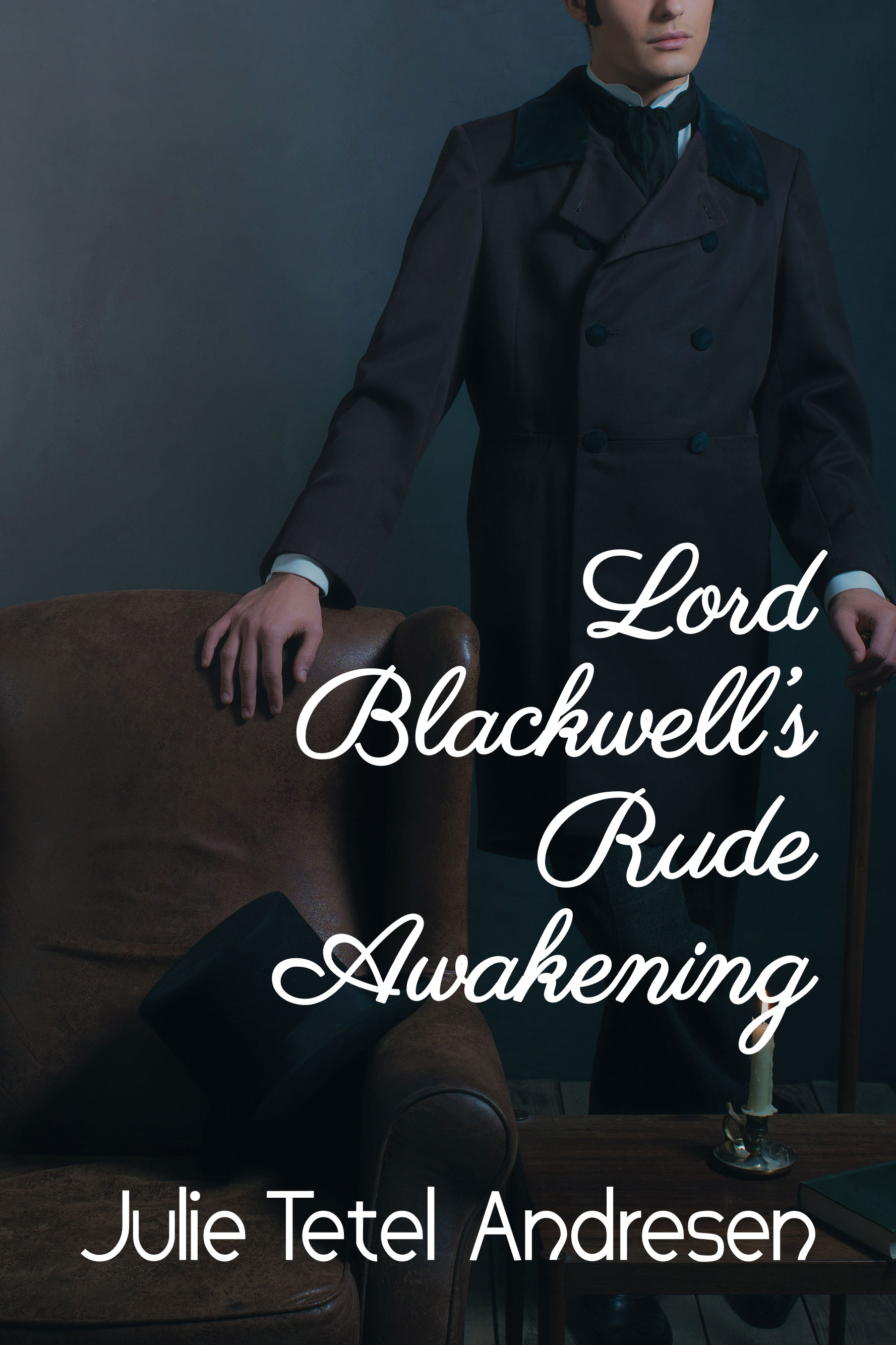 One commonplace for a Regency is that of a younger son unexpectedly inheriting the estate. He is now faced with three major changes in his life. He has lost his older brother and now grieves his death. A role he never wanted or thought to have is now his. And he needs to get married as quickly as possible in order to produce heirs. Many a Regency turns on securing the succession.

Lord Blackwell’s Rude Awakening is based on the commonplace I have just described. The story begins when Maximilian Routledge, the new Lord Blackwell, hits on the exact right woman to marry.

I am now going to quote the great (albeit out-of-fashion) literary critic Northrup Frye. “The possession of originality cannot make an artist unconventional,” he writes. “It drives him further into convention, obeying the law of the art itself, which seeks constantly to reshape itself from its own depths.” (Anatomy of Criticism 1957)

Love it! My job is not to turn away from the conventions of my narrative form. I am to drive further into those conventions. I can do that.

So, not holding back, I have paired the commonplace of the plot set-up with the further commonplace of matching a dashing hero and a plain Jane heroine.

Has Lord Blackwell’s Rude Awakening reshaped the Regency from its own depths?

Interesting question  … but not my problem to answer.

More to the point: I don’t shy from the conventions. Rather – and speaking as a romance writer – I embrace them.

For another of my Regencies try French Lessons.