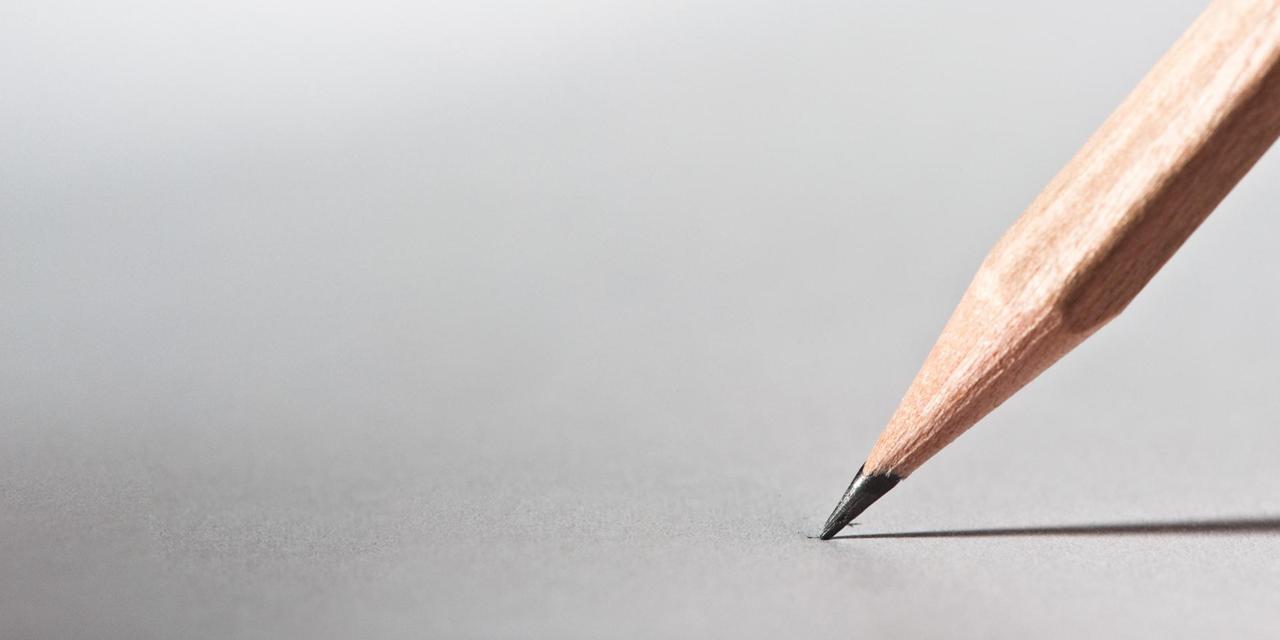 Writing is an aerobic activity. To be in writing shape you have to write. You don’t decide to run a 10K then tie on a pair of running shoes and expect to make it to the finish line. You have to train for it.

Creativity is a muscle. You have to exercise it. Moving through the world, imagining its writerly possibilities, is a habit of mind. It strengthens creative muscle.

Before beginning this blog I didn’t think I could write about writing exercises. Then I realized they’re mini-moments for improving writing aerobicity and flexing some creative muscle.

How does a tennis player become a better tennis player? By hitting balls over the net. Forehand, backhand, lobbing, power serving, aiming for this corner that corner, placing dink shots at the net. Over and over.

How do you write better sentences? By writing a lot of sentences.

Taking my own advice, I’m going to give plain old sentence writing a try:

She was vacuuming when she heard a knock on her door.

No way was Jonathan going to let himself get caught.

Although he let Carol know that he was put out by her suggestion to improve his wardrobe, it was only when he agreed to the makeover that he discovered he was secretly fearful of it.

Hmm … what did I learn? The first sentence came instantly to mind. The second started and ended on “No way” before I developed it. And the third? I wrote the opening clause then stared at it for several minutes because I had no idea how to end it. I changed it quite a number of times before I decided to make it as long as I could.

Take a group of furniture – here I’ll suggest a bed, chair, bedside table, lamp, dresser, and rug – and using only these items write three different paragraphs: one that creates an air of foreboding, one that suggests coziness, and one filled with anxiety.

You can use any group of items you want and choose any emotions you want.

This exercise is tried and true.

Without forethought, I’m now going to throw out some random character traits and then try to imagine a character who might have them.

Here goes: musically inclined but not a professional musician, likes to make lists, likes to garden, dropped out of college because s/he didn’t think the kinds of things s/he was learning had practical value, will travel but doesn’t always have money for it.

Hah! It works! By the time I got to the end I had already imagined a young hairdresser who wants to own her own salon some day. She likes to work with her hands, has an aesthetic sense, is organized, and I think she would be fun to talk to.

Full disclosure: I have not tried it yet, but I think it would be wonderfully liberating if you’re anxious about where your story is going. Who knows? You’ll find out!

Over the past week of thinking about (but not doing) this exercise, it occurred to me that you would end up with a story that is like a river. It simply follows the contours of the landscape (your imagination) at any given place (on any given day).

I like the big canvas. My first novel, My Lord Roland, is a huge medieval tapestry.

Five years ago I was strongly encouraged to blog. I initially hated the idea. However, I saw its usefulness and gave it a try. Imagine my surprise to discover how much I like limiting myself to 700 – 800 words. (This blog is 844.)

I also thought I would soon run out of things to blog about. Wrong.

Surprise yourself. Try a new form.

Suggestions #6: Write in a Foreign Language

Surely you had Spanish 1 and maybe Spanish 2. I’ve had neither but I know French and Romanian, so once again I’m going to follow my own advice and now try to write in what little Spanish I know.

Phew! Way harder than I thought. I got totally stuck after quiero.

I think I’ve written: “My name is Maria. I’m a chick from Los Angles and I don’t like this place. I want a calmer life and a ranch in the valley.”

Working within and around limited grammatical skills in a foreign language is a very good writing exercise.

Suggestion #7: Use a Pencil

I did not choose the title image by LTUE at random!

Visit my complete guide to writing a book to learn more writing tips.