Every year at the Linguistic Society of America Annual Meeting, The American Dialect Society holds an open forum to choose the words of the year. On January 8, 2016, the room at the LSA conference center in Washington DC was packed with several hundred people eager to vote on the 2015 words of the year.

Five nominees in each of the nine following categories were determined in advance. At the forum the merits and demerits of the nominees are debated. Then by a show of hands the winners are chosen. If two nominees in the slate of five have close votes, a run-off is necessary.

The winner is: they. 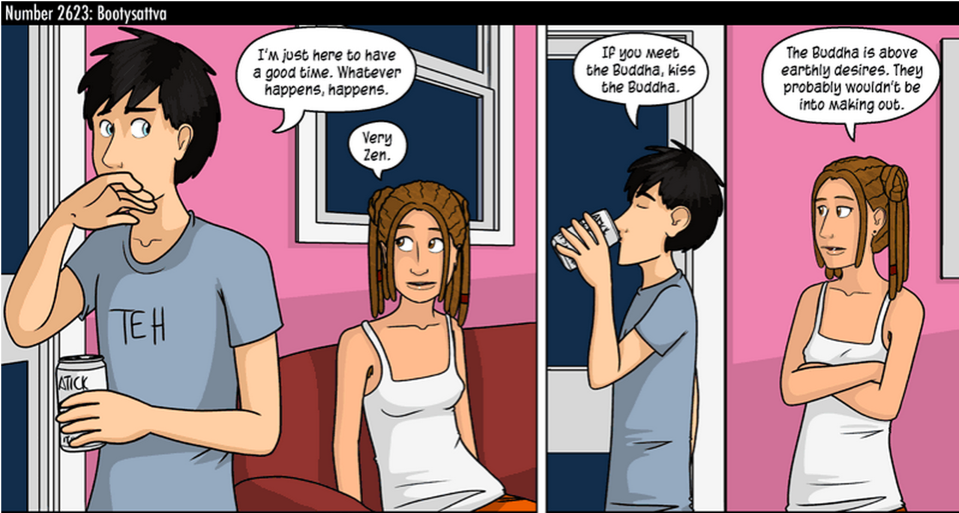 Final note: I heard rumors swirling around the floor that cis was going to be nominated, as in cisgendered, the counterpart to transgendered. So, a girl born a girl who grows up to be a woman is a cis woman. This prefix also generates the forms: cissexism, cissexual assumption, and cisnormativity. But it didn’t get nominated in time, and the slate closed at five nominees.

Enjoy using these 2015 Words of the Year!