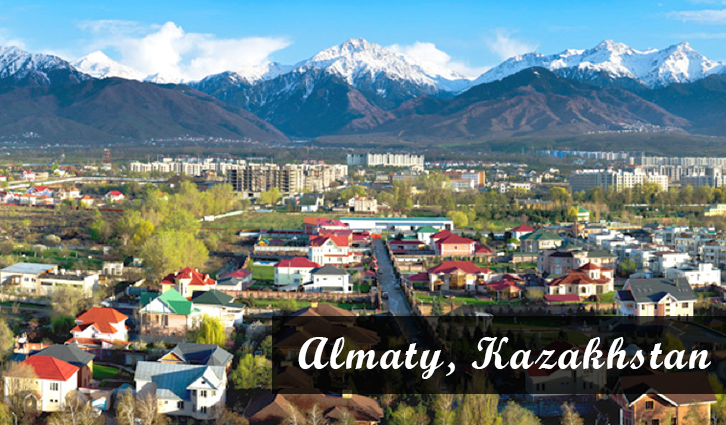 Because of ongoing events in Kazakhstan in January 2022, I am reposting blogs I wrote when I visited the country in 2017.

Confession: Before traveling to Kazakhstan I had never heard of Almaty. Further confession: Upon deciding to go to Kazakhstan I figured I’d better look up the name of the capital. Oh, right. (Answer: Astana. 2022 update: Astana has been renamed Nur-Sultan.)

Here is the point of actually showing up somewhere. The moment I arrived in Almaty and began looking around, Astana came into clearer focus.

Almaty was the capital of Kazakhstan until 1997 when it was moved to Astana. One of the reasons given for the move was that Almaty was too close to China, tucked as it is in a southeast corner of the country. It is, in fact, about 150 miles from the city of Kulzhat on the western Chinese border.

Linguistic note: Alma means ‘apple’ in Kazakh. Almaty once flourished with apple orchards. They still exist, of course, but now they’re farther out of town.jkt%tL4WsbR%xzrN^%L1UoGK

More to the point, I think, is that Almaty is an undeniably non-Kazakh city. It’s Russian, and indeed Russian is more widely spoken here than Kazakh. Café culture is evident. There’s an art’s scene. The streets are tree-lined. The parks are mature and beautiful. In the middle of Panfilov Park in the center of the city is the sparkling Ascension Cathedral: Here is the super dramatic monument to the World War II Panfilov Guardsmen in the park: Clearly a photo-op location – not for me, however

Almaty is the largest city in Kazakhstan and has a great sense of itself. It definitely wouldn’t care that I had never heard of it, because it has enough going without me.

But Almaty would be a difficult city to Kazakh-ify, if the effort of the government after independence in 1991 was to Kazakh-ify the country, which it was – hence, the move to Astana and building things like the Beiterek Tower with its Kazakh origin myth involving the eagle Sarmuk and Khan Shatir, the shopping center in the form of a nomadic king’s tent.

Here’s an attempt to Kazakh-ify an Almaty building. When traveling to Kazakhstan you mostly have Soviet-era buildings in Almaty: On Dostyk Street, a main drag. Shades of Bucharest here – very familiar to me

Since 1991 many street names have changed from Russian to Kazakh, but the one with our hotel, namely Formatov Street (Форматов көсеші) has not yet been renamed because, rumor has it, President Nazarbayev wants it to be Nazarbayev Street after he dies. Nice planning there.

Our first foray was to go up the cable car to Kok Tobe (Көк Төбе): At the top of a mountain is a park with spectacular views of the surrounding mountains …. …. and a monument to the Beatles: Rather weirdly executed, from my point of view

When traveling to Kazakhstan, you’ll notice the surrounding landscape is luscious green, and the air is that of a resort, which Almaty is – as opposed to Astana, which, sitting on the dry, windy, dusty and tufted grass steppe, has nothing of a resort-like atmosphere. Astana is a more hunkered-down kind of town.

To enjoy the setting we took an excursion into the mountains and Lake Almaty: Yes to a photo here Then we went to a place called Medeu, which has both ski slopes and a speed skating rink that I can imagine is great fun in the winter when you’re bundled up in the stands, drinking vodka and watching the skaters whip around the track. In the summer it was kind of strange, although there were tons of tourists anyway. We figured we’d take a picture of ourselves in front of the jumbotron. On the rink, no ice It is surrounded by a bustling street scene: In the bazar, a rough visual cut told me certain food items are gendered. Only men sell nuts, dried fruit, and spices: Almaty is sometimes compared to LA for being in a bowl, which results in trapping smog. The comparison is apt.

Of note are what are called the mountain buildings Totally worth a visit!

Title Image: Almaty (Алматы) against the backdrop of the Tien Shan Mountains 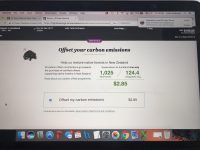