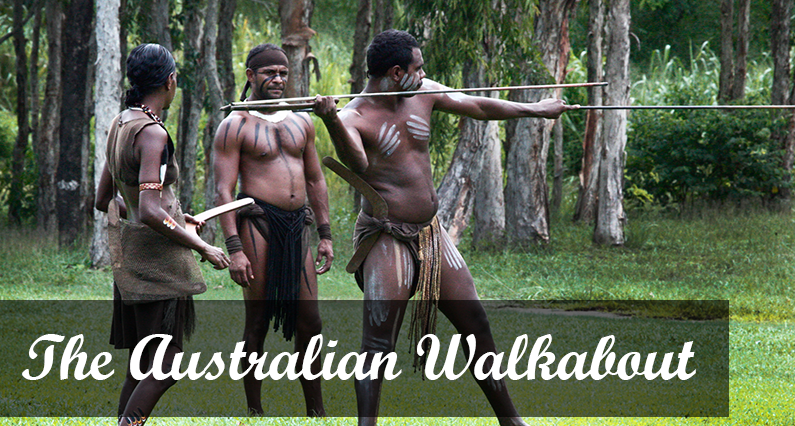 Aboriginal Australian cultures have a rite of passage known as the Walkabout. Adolescent males spend up to six months on foot tracing paths established by their ancestors. These journeys can be as long as 1000 miles, and the young men are expected to complete them without a compass.

Although adolescent girls do not traditionally take part in the Walkabout, the 2002 movie Rabbit-Proof Fence tells the story, based on historical events of the 1930s, of two Aboriginal girls who are taken from their family under Australia’s so-called half-caste reeducation program. They undertake a journey on foot of more than 1000 miles and eventually arrive home. Their journey does not count as a Walkabout as such. However, it does suggest that the girls were able to undertake the challenge because they did not think it impossible to walk many miles across a barren landscape. The girls were, in effect, observing a cultural norm.

The practice of the 1000-mile Walkabout reveals something significant about the intertwined relationship between language, culture, and cognition. In this case, the noteworthy phenomenon is the relationship between an ability known as dead reckoning and what are called absolute spatial frames of reference in Aboriginal Australian languages, such as Guugu Yimithirr.

Dead reckoning refers to an ability to navigate a large space by taking an areal perspective on the terrain to be covered. Absolute spatial frames of reference are organized around what English speakers might call the cardinal directions of north, south, east, and west.

Why Does The Walkabout Matter?

When referring to the location of objects in space with respect to one another on the horizontal plane, an individual speaking Guugu Yimithirr will take the aerial perspective and say, for instance, “The man is north of the house.”

English, by way of contrast, organizes the horizontal spatial plane in terms of either relative or intrinsic frames of reference, and English speakers organize significant parts of their lives around these frames. An English speaker, if standing next to the Aboriginal, will describe the same scene either in terms of a viewer-based relative frame of reference: “The man is to the left of the house;” or in terms of an intrinsic, object-centered frame of reference: “The man is in front of the house.”

As you’ve read these sentences, it’s likely you’ve had to adjust your mental picture in order to get the three statements to line up. Here’s an image to help you. 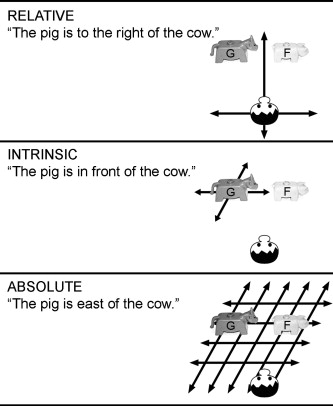 The point is, for the Guugu Yimithirr speaker, mastery of the cardinal directions is an integral part of learning to speak the language, just as learning left from right is integral to knowing English.

If you are an English speaker and you are asked to give directions, you are likely to activate a mental strip map of the route to take and trace it out in your head: the first right, the second left, then go straight, and so forth. As you issue your directions, you are likely to gesture left, right and straight. When you sit down at a table, you expect the knife and spoon to be to the right of your plate and the fork to the left. When you learned left from right, you may have done so by identifying which hand you write with, perhaps moving your fingers as if holding a pencil just to be sure.

If you are a speaker of an absolute frame of reference language, when asked to give directions, you will likely activate a mental areal map and give directions in terms of the cardinal points relevant in your particular landscape. It’s likely that you’ll point with amazing accuracy in the direction of your home, even if you are fifty miles away. You will know in the dark which faucet is the northward one of the sink in a kitchen you have never been in before. You will understand the meaning of the saying in your culture that: “To not know where north is, is to be crazy.”

Language organizes significant portions of our world of thought and perceptions, illustrated by the varying frames of reference through which humans orient themselves with respect to the horizontal plane.

Cover Photo Credit: Steve Evans from Citizen of the World 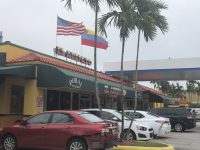