Strange as it may sound, there is such a thing as Balkan grammar. 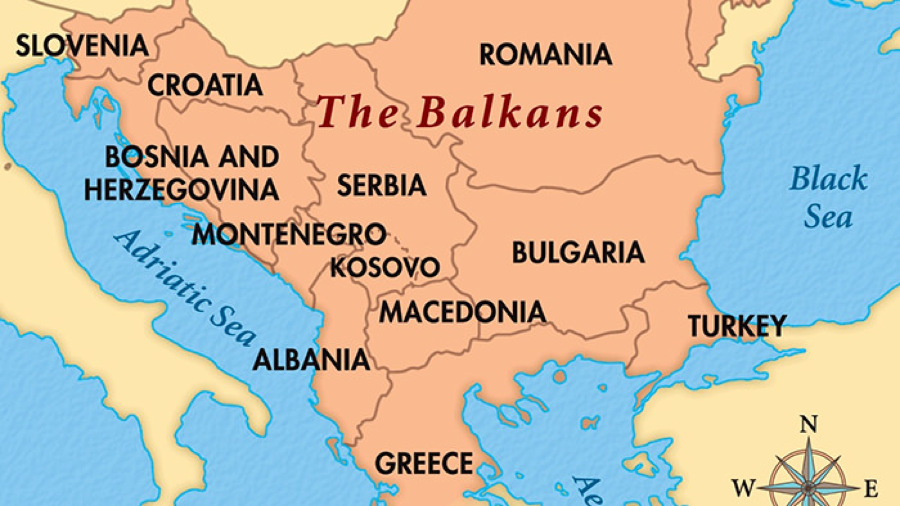 The term Sprachbund ‘language league/area’ was first coined to refer to the unusual language situation in the Balkans. (Linguistic note: the word balkan is Turkish and means something like ‘wooded mountain chain’.)

A glance at the map tells you there are many countries – from which you can infer many ethnicities and languages – in an area a tad smaller than the size of Texas.

Two weeks ago when I flew from Bucharest to Belgrade, I took a taxi into town and was suddenly struck to be in a Serbian-speaking country – not that I didn’t anticipate it, but the reality of all the road signage got me thinking.

Romanian, a Romance language, has survived these past few millennia despite being surrounded by Slavic languages (and one Finno-Ugric language). How has it been possible?

The answer lies in the very nature of a Sprachbund. One of its characteristics is that people who live in such an area tend to have a high degree of multilingualism, and no one language will be dominant. So if you’re from Slovenia and you’re doing business in Bulgaria, it’s likely that you and the person you’re interacting with will share a language in common, although you don’t necessarily know in advance which one it might be. And, as you travel around, the language you have in common with whoever you’re dealing with won’t necessarily be the same one. It might be Serbian one day, Turkish the next, and Romanian the day after.

Note: this language situation is very different than the expectation of today’s international traveler. Whenever two speakers from different places on the globe have an encounter, they expect to speak English.

The answer to my question: How did Romanian survive? is: It was never under threat, and there was no one particular variety of Slavic (Serbian, Bulgarian, Ukrainian) or any other language more important than the others that Romanians would have wanted/felt the pressure to shift to.

Over time this multilingualism-on-a-grand-scale has had an effect on the grammars of the languages spoken in the region. That is, they have come to share features not found in related languages outside the region.

So, Romanian has grammatical characteristics it shares with other Balkan languages not found in French, Spanish, Portuguese and Italian, which are languages historically related to Romanian. 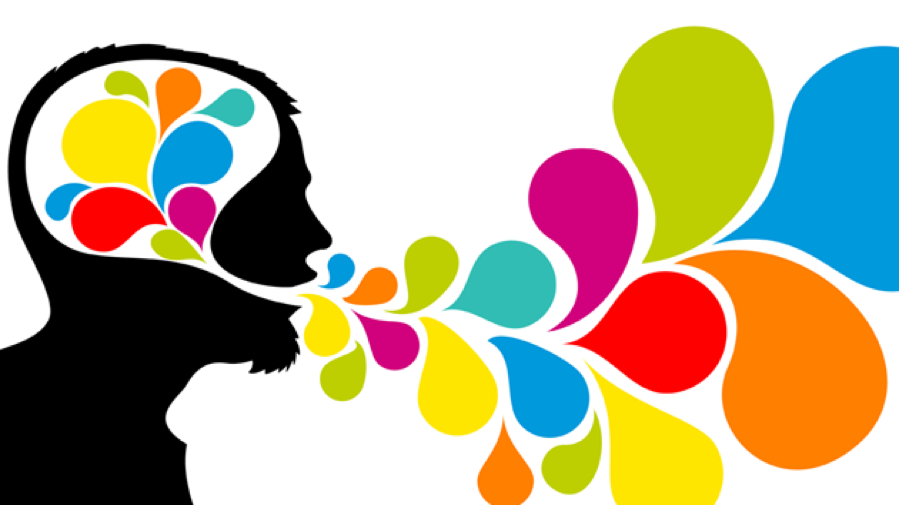 If you’re comfortable with a grammatical pattern in one language, it makes sense you would (try to) use it when speaking another. If everyone around you is employing this same efficient strategy in multiple languages, you can expect a lot of pattern convergence.

Here’s but one small example of a feature of Balkan grammar:

Earlier today I went to the grocery store here in Bucharest. As I was checking out, the cashier didn’t have the right amount of small change to give to the customer in front of me. In asking her fellow cashier to break a larger bill for her, my cashier said,

Literally: “Not I have nothing that I give.”

In English the cashier would have said, “I don’t have anything (the proper change) to give (her – the customer in front of me).”

Where English (and French, among other languages) would use an infinitive, e.g. to go, it is widespread in the Balkans for speakers to use a construction with that, as in that I go.

“I want to go” is rendered in Romanian “vreau să merg” “I want that I go.”

There are many more grammatical similarities among the Balkan languages, too numerous to list here.

Not surprisingly, given the amount of multilingualism that was once common in the peninsula, tons of vocabulary items have been borrowed among the various languages.

For the few days I was in Serbia, I was continually surprised by how many words I recognized, beginning with opening a menu and seeing the word zakuska ‘snack.’ In Romanian zacuscă is not a generic word for ‘snack’, it’s a particular kind of vegetable spread, usually eaten as an appetizer (or, in my case, often as a snack). 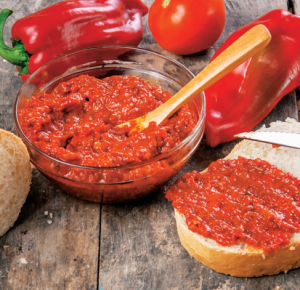 How to Write About The Art of Seduction 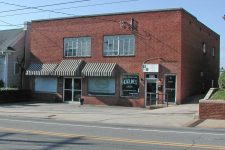 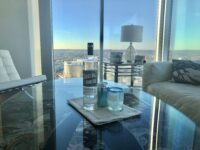