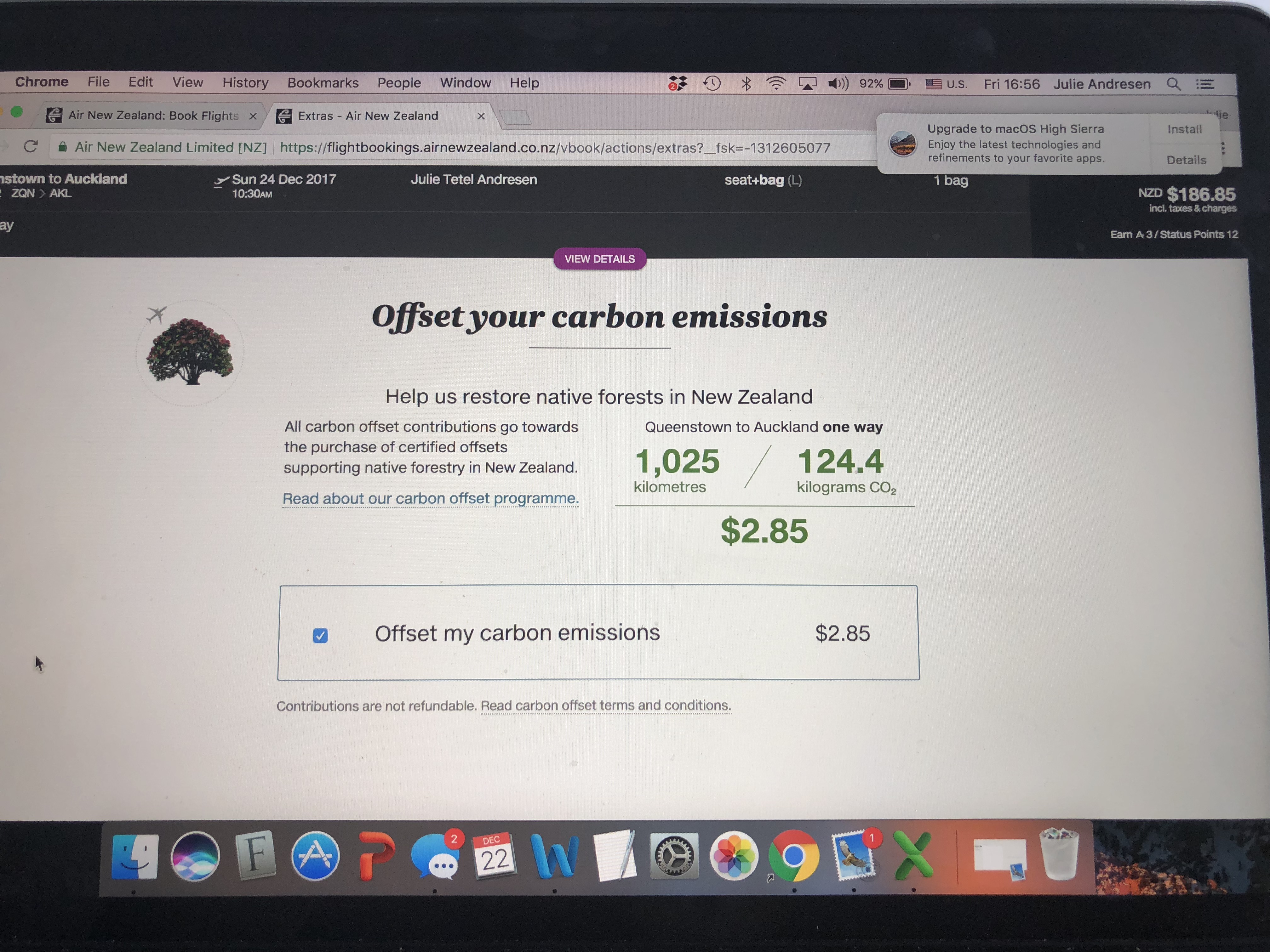 You may have an image in your head of Greta Thunberg‘s arrival in New York City last September. On a carbon-neutral boat. 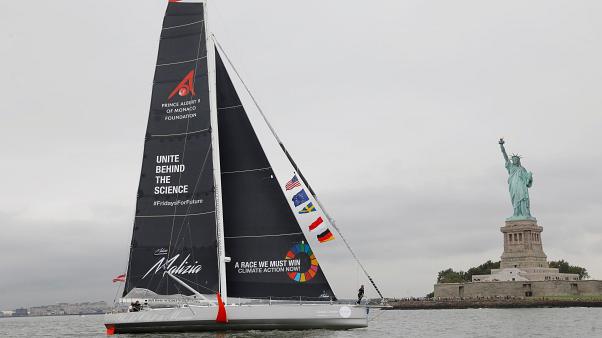 And you may remember her impassioned speech to the United Nations on the topic of global warming.

It is also likely that you’ve made some adjustments in your life as a result of your awareness of the environmental emergency the world is now in.

Me, I got rid of my car 15 years ago already. Think about it: 15 years of not guzzling tanks of gas to run errands and whatnot. I’d love to imagine that I’m greener-than-thou. But I know I’m not. All the domestic and international air travel I do is hugely polluting.

And, for all of my supposed consciousness, before today, I had spent a grand total of $5.70 on carbon offsets. For a round-trip ticket from Aukland, NZ to Queenstown, NZ in 2017. (The offset was $2.85 one way). Where all I had to do was opt-in at the Air New Zealand website. (See title image.)

Reducing your carbon footprint is one thing. Offsetting it is another.

Sure, installing solar panels and walking instead of driving do reduce your consumption. But, no matter what, you’re still using up something.

A carbon offset (aka carbon credit) happens one of two ways:

One. You pay someone else to offset your carbon emissions.

Two. You increase your carbon sequestration, say, by planting trees.

I have just gone to Carbon Footprint Calculator. And discovered that I am responsible for 13.59 tons of carbon emissions per year.

You can also offset your emissions at Terrapass. At this site I learned that the average American produces about 18 tons of carbon emissions a year. So, great. I’m about 1/3 less polluting than my fellow Americans. But I feel no cause for celebration.

So I just now offset my annual consumption with a donation of $163 to conservation.org.

I am now carbon neutral. And I can breathe a bit easier about the 2-hour flight I took from Raleigh-Durham to Miami three days ago.

But note: This new-found neutrality is for one year only. I have quite a few decades to make up for!

A recent article in the Washington Post contends that buying hybrids and solar panels persuades others to buy them. Solar-panel installation is the best documented example of social contagion. Aerial photos of neighborhoods show that houses with solar panels cluster together.

The article also notes that for a carbon-emission-reducing behavior to catch on it has to be visible. Thus, me not owning a car does nothing to persuade others to abandon theirs. And me contributing to a website also does nothing apparent for others to follow.

So, I’m resorting to addressing the topic in this blog. No shaming – considering how long it took me to translate my worry about my carbon footprint into an actual donation to neutralize it. Only suggesting you look into yours.

Only in the last couple of years have I realized the value of not owning a car. And it has nothing to do with reducing my carbon emissions. I know that one person not owning a car does nothing to improve the environment in the grand scheme of things.

However, I have become increasingly aware of the health benefits. According to my phone, I walk about 3-4 miles a day. I don’t go on walks. What I do is incidental walking. Going about my life. I walk to yoga, to the dentist, to my hair salon, to campus, to wherever. Last week I walked a few blocks down to the street to vote in the NC primary. I hardly even think about it anymore, since walking is so much a part of my life.

But now there is scientific evidence at the molecular level that aerobic activity actually keeps cells biologically younger. And in a way that, say, weight training does not. I feel pretty great. I attribute this feeling to the 10,000+ miles I have walked in the last 15 years.

See: Is Aerobic Exercise The Key to Successful Aging? 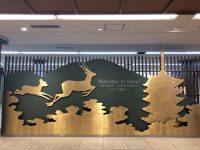 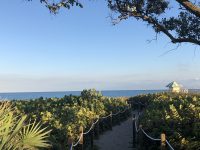