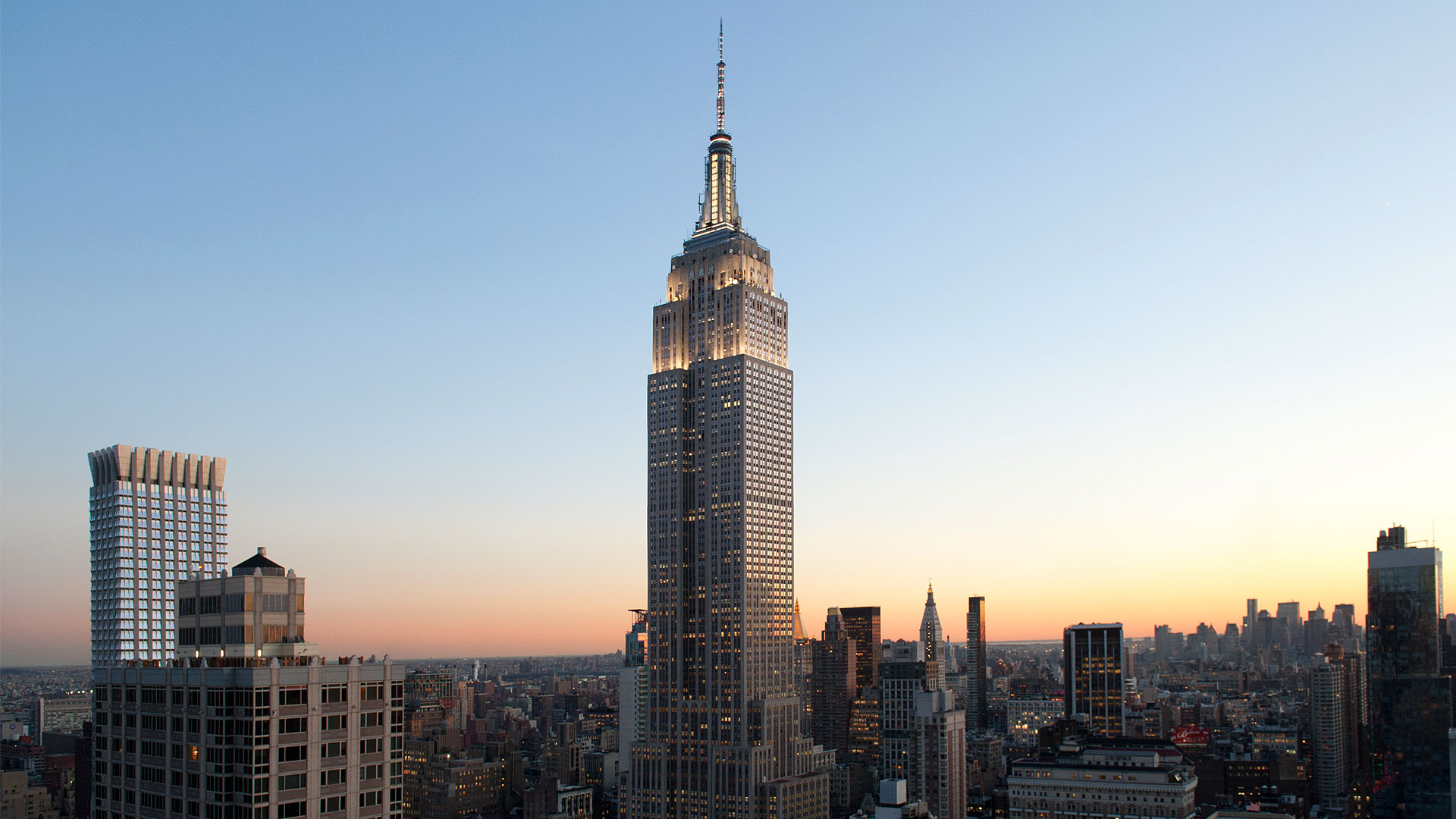 If you’re curious why the Empire State Building is the title image for a blog on claustrophobia, read on.

Claustrophobia: I suffer from it. I don’t feel it much in movie theaters, and I can tolerate being on planes (just barely – check out these tips), but the image, below, of an elevator measuring 100 cm x 100 cm is my worst nightmare. It’s the one in my apartment building in Bucharest. 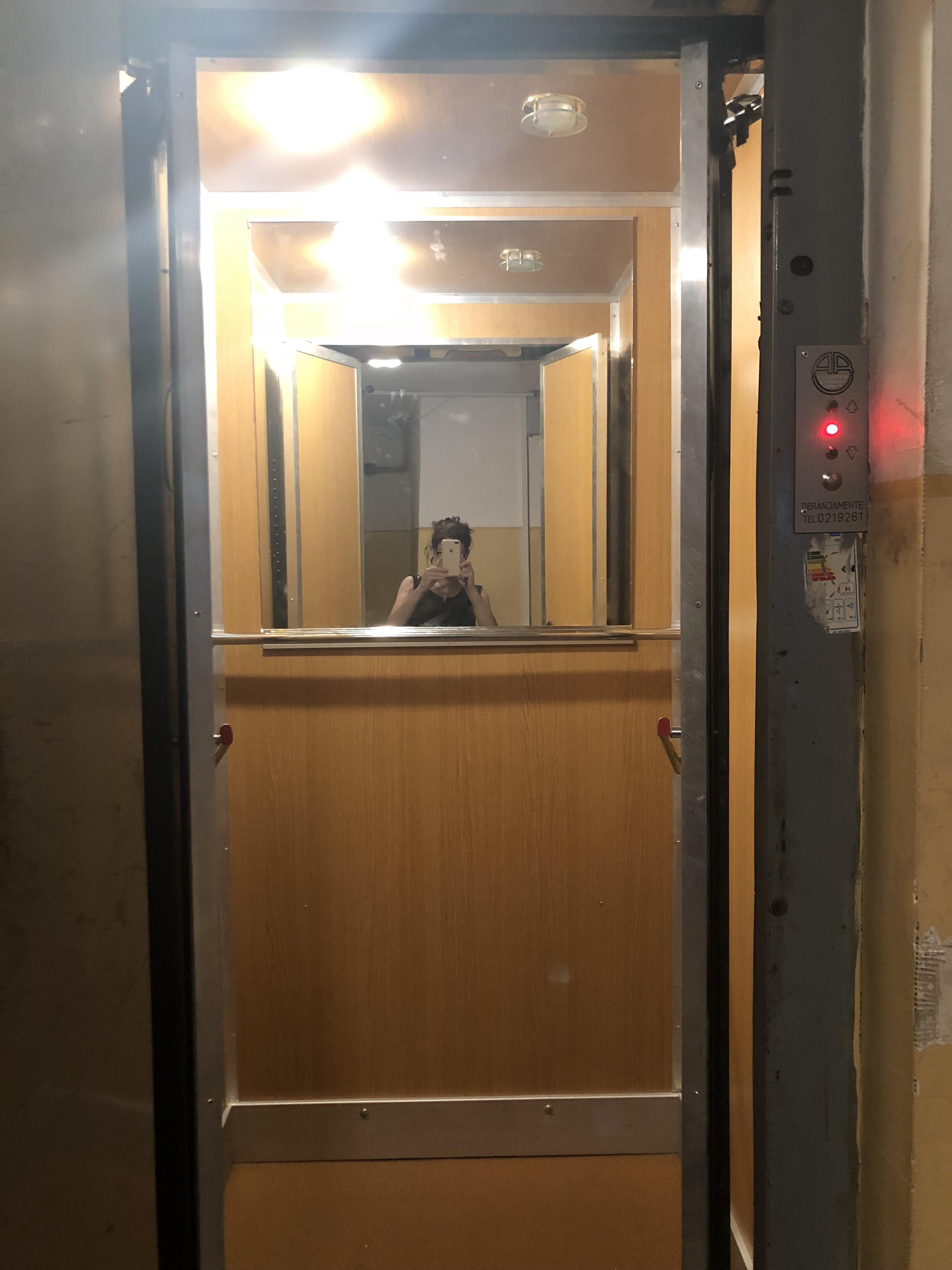 There was no good angle to truly capture its size

I had to debate with myself whether I was going to take this photo (and there I am in the reflection in the mirror), because I have never even been close enough to the elevator to open the door and look inside. Ugh. Scary prospect. And, yes, I brought a measuring tape to measure the darned thing.

My apartment in Bucharest is on the 6th floor, and I bought it because I liked it … and resolved to take the stairs. There are 103 steps from the sidewalk to my front door. It takes me a minute and a half to climb the steps, but I’ll do it to avoid even 15 seconds in a torture chamber. This also means that I lug a lot of stuff up, and so I buy heavy things, like big bottles of water, one by one.

Every time I climb the steps, I figure I’ve just saved Bucharest from an earthquake, because of course one would happen at the exact moment I would be inside the elevator, killing the electricity and thus leaving me trapped and panicked. I would have this same clearly irrational thought even if I took another 50 years of science courses.

Some years ago a neighbor saw me climbing the stairs and asked if the elevator was out of order. For some reason I thought a truthful answer was in order, so I said, “No, I’m scared of it because -”

I didn’t have a chance to complete my thought because the neighbor put a friendly hand on my shoulder and said, “Don’t worry. The elevator isn’t Romanian. It’s French.”

Pause to appreciate our differing mindsets.

At that point there was no use telling him that my worries were going in an entirely different direction.

Now, when a neighbor sees me on the stairs and asks if the elevator isn’t working, I say simply, “Ba da, merge. Eu fac sport.” (No, no, it’s working. I’m getting exercise.)

So, that’s the good: exercise.

Haz de necaz, as the Romanians would say (and sing). Something good out of something bad.

Every summer I keep a tally of how many times a day I climb the stairs. It’s always at least once, usually two or three and on rare occasion four or five (five, if I’ve gotten to the street and realize I’d forgotten something – I make sure that doesn’t happen much).

Then, at the end of the summer, I calculate how many times I’ve climbed the equivalent of the Empire State Building. Now you get it!

The Empire State Building has 86 flights and 1576 steps.

This summer I arrived on July 8, and to date I have climbed my stairs 123 times, which means thus far I have walked up the Empire State Building 8 times. And I still have 12 days left here.

My quads are in good shape. The only thing I have never been able to figure out is why I never seem to lose any weight from the extra exercise. I’m not trying to lose weight, but still I wonder how I know to eat just those few more calories. (Another 50 years of sciences classes, maybe? Speaking of which, 100 centimeters = 39 inches.)

See: All My Health Blogs 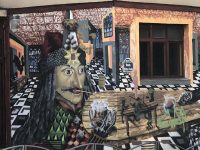