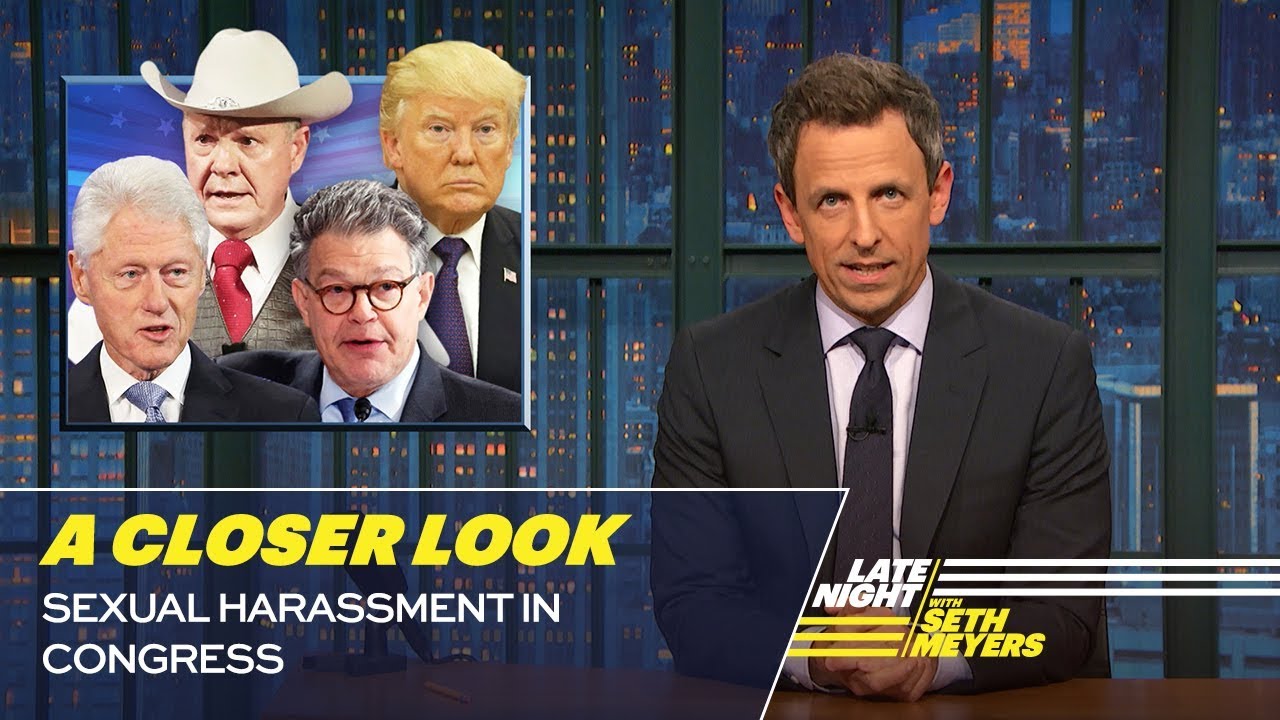 The topic of sexual misconduct continues to dominate the national dialogue. The pervasiveness of the phenomenon is nothing less than a tragedy.

In my blog last week, Your Body, Your Writing, I wrote: “Romances are comedies, however serious in tone or however harrowing the events the characters undergo may be. They are stories of union, togetherness, warmth, love, sexual pleasure.” The idea in that blog was that romances are second chakra narratives.

Let’s explore my comment that romances are comedies in the context of the November 26 New York Times editorial The Unexamined Brutality of the Male Libido by Stephen Marche. His topic is, obviously, sexual misconduct.

Comedy brings people together. A shared laugh will do it. A joke that really lands is both visceral and cerebral. I want every single romance I write to operate on those two levels, ideally at once and, like a good joke, to ring true.

I love stand-up comedy and late-night comedy. No surprise there.

Like everyone else in the country I’ve been amazed how the topic of sexual misconduct by men in power has now seized the national imagination. I’ve been most interested in the cases of Al Franken and Louis C.K. Some of what I’ve seen of Louis C.K.’s stand-up has been gross enough for me not to be surprised by the allegations of sexual misconduct. Same goes for what is now written about the kinds of jokes told on Saturday Night Live when Franken was a writer from 1976 to 2008.

So, first, let’s acknowledge that Louis C.K.’s and Franken’s views on women and sexuality have been hiding in plain sight all along. Enough with the sadness and shock.

Second, let’s turn to Marche’s NYT editorial comment: “The masculine libido and its accompanying forces drive so much of culture and politics and the economy, while remaining more or less unexamined, both in intellectual circles and in private life.” He goes on to engage in some well-justified hand-wringing about this lack of examination and comes to the point when he writes, “I have seen just how profoundly men don’t want to talk about their own gendered nature …. they don’t know where to start.”

I can tell you exactly where to start. Read one of my romances. Let me suggest my latest, Buy Me Love, a police procedural crossed with a werewolf story set in London.

Over the past 40 years romance novels have been devoted to exploring the feminine libido – oh, guess what? women like sex – and who better to understand the masculine version of it than the attendant to it? Think any servant in a Molière play. Think Florence in The Jeffersons. The underling always knows the master better than the master knows the underling.

For me as a writer of fiction there is no topic more worthy of exploration than the mystery of a bond of love that can form between two people. In every story I try to write from the top of my intelligence, to probe the mystery, to find a way of creating it, of bringing it to life. Yes, reading a romance should be fun, but it doesn’t have to be mindless. In fact, like a good joke, a good romance can and should say something true about the nature of the relationship between men and women in all its dimensions.

Marche writes: “Men arrive at this moment of reckoning [of the grotesquerie of their sexuality] woefully unprepared. Most are shocked by the reality of women’s lived experience.”

No wonder. The routine denigration of romance novels is part and parcel of the current confusion men are experiencing in their sexual relations with women. They have no narrative understanding of what is sexually interesting and attractive to women. How could they, when the narrative form devoted to the exploration of women’s sexuality and emotional commitments has been so thoroughly disparaged?

Like Louis C.K.’s and Franken’s humor, the disparagement of the romance is misogyny hiding in plain sight.

Good news: for this particular problem the solution already exists.

Guys, wanna clue? Read my work – and respect it.