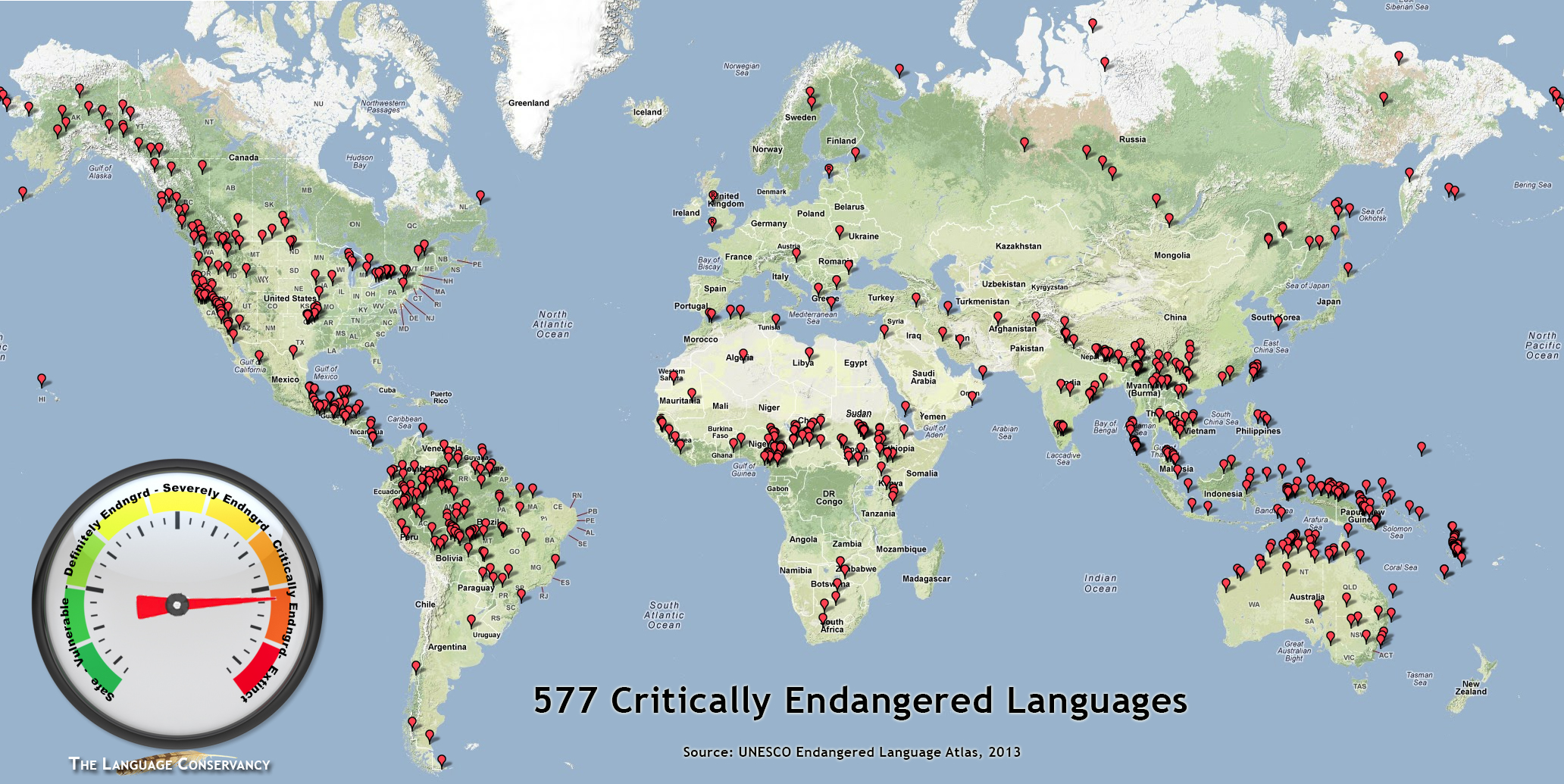 Endangered Languages #1: The Case of Mayan in Guatemala

An already-available  February 2018 issue of The Lancet, a well-known medical journal, has an article concerning endangered languages and the health outcomes of their speakers entitled “Indigenous languages and global health.” The study focuses on Mayan.

Flood and Ruhloff’s first reason speaks to the need for maintaining indigenous languages:

“Language is a key feature of models of health put forth by indigenous people themselves.”

In other words, indigenous people have their own models of well-being, and separating them from their language and their models is bad for their health.

Flood and Ruhloff’s fifth reason speaks directly to my concerns:

“Global health work directly affects the vitality of indigenous languages. More than half of the world’s 6700 languages are expected to become extinct by 2100, a trend which poses an existential threat to the survival of indigenous people. Language loss is driven not by intrinsic linguistic factors but by social determinants of colonialism, oppression, and poverty. In Guatemala, we have argued that the health sector’s inability to deliver health care in Mayan becomes a potent force for language shift, as it demonstrates that highly desirable services are only available to those who speak Spanish, the colonial language. The implementation of linguistically sensitive health care thus can help revitalise indigenous languages by mitigating structural forces underlying language loss” (emphasis mine). 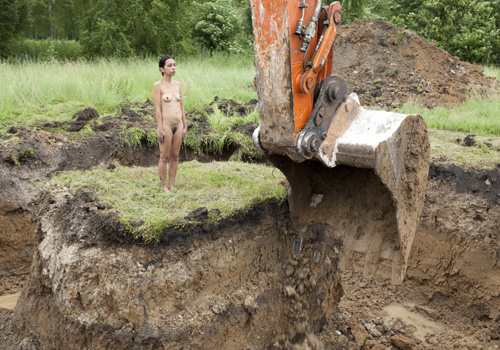 I have already written on her work. See: Thanatos and Eros.

Here is the Abstract:

“This brief report details a preliminary investigation into how community-level variability in knowledge of Aboriginal languages related to “band” [tribe]-level measures of youth suicide. In Canada, and, more specifically, in the province of British Columbia (BC), Aboriginal youth suicide rates vary substantially from one community to another. The results reported demonstrate that no only did this simple language-use indictor prove to have predictive power over and above that of six other cultural continuity factors identified in previous research, but also that youth suicide rates effectively dropped to zero in those few communities in which at least half the band members reported a conversational knowledge of their own ‘Native’ language” (emphasis mine).

Question: Why would youth suicide rates drop to zero in communities where the native language still survives?

Answer: Language is about identity.

When a community of speakers is disconnected from their language, they are disconnected from their past, their belief systems, and their own traditional models of health, as Flood and Ruhloff mention above. These speakers will inevitably be stressed. A population under chronic stress is going to suffer health consequences, suicide being the most dramatic of the consequences.

Save the language, save the speaker.

Endangered Languages #3: The Case of Māori in New Zealand

In New Zealand until fairly recently most Māori people spoke Māori as their first language. By the 1980s, however, fewer than 20% of Māori spoke the language well enough to be classed as native speakers. The causes of the decline included the switch from using Māori to using English in schools and increasing urbanization, which disconnected younger generations from their extended families and in particular their grandparents, who traditionally played a large part in family life.The loss of the Māori language came with the loss of connection to their extended families, to their land, to their traditional way of life, beliefs, activities, food. In short, they lost connection to their identity.What we’re now discovering is that with the relative success of the Māori language revival comes an overall improvement in the health of the Māori population.