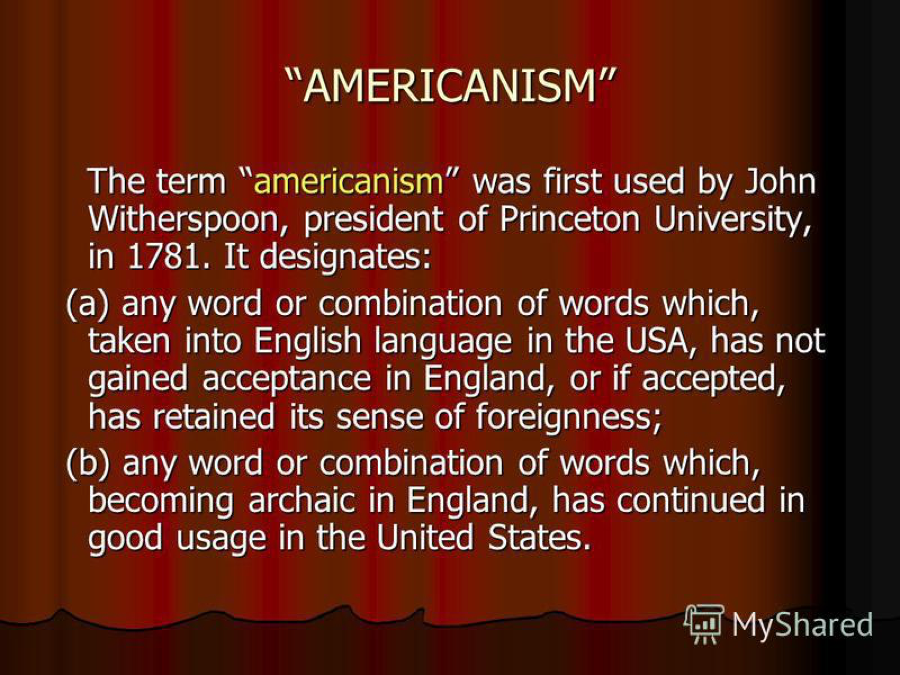 I’ll start where I started twice before: So you’re an American novelist and you’ve chosen to set your story in England. That’s great. But now here’s your problem: English.

It’s one thing to adopt British vocabulary and slang. It’s another thing to get rid of Americanisms. It was John Witherspoon in the 18th century who pointed out that Americans but not the British use the word mad to also mean ‘angry’ and fall to also mean ‘autumn.’ So that’s a start.

In Witherspoon’s day the word lengthy was decried as a crass Americanism, but it has since been accepted into British English.

When a story is set in modern-day England, the problem of Americanisms is not so pronounced. The influence of American movies and television has brought American usages into English speech – or, at least, this influence has made those usages not as foreign as they once might have been.

However, when the story is set in the past, Americanisms stick out more prominently.

I read a lot of Regencies (stories set between 1811 – 1820) and so I tend to notice when modern words and/or Americanisms crop up out of place. Two examples:

1) I stumbled across this line in Regency where a character comments, “It seemed like a good idea at the time.”

Clearly this is contemporary American English.

2) A less clear example is the line of dialogue I came across in another Regency where a duke says, “I’ll bet” as a way to signal his belief in the certainty of some future event.

Phrases such as ‘you bet’ for ‘yes’ and the variant ‘I’ll bet’ come from the Mississippi Riverboat Era, where gambling was in great style. This era produced related American phrases such as ‘when the chips are down,’ ‘I’ll call your bluff,’ ‘put up or shut up,’ ‘hit the jackpot,’ ‘follow suit,’ ‘passing the buck,’ and ‘poker face.’ 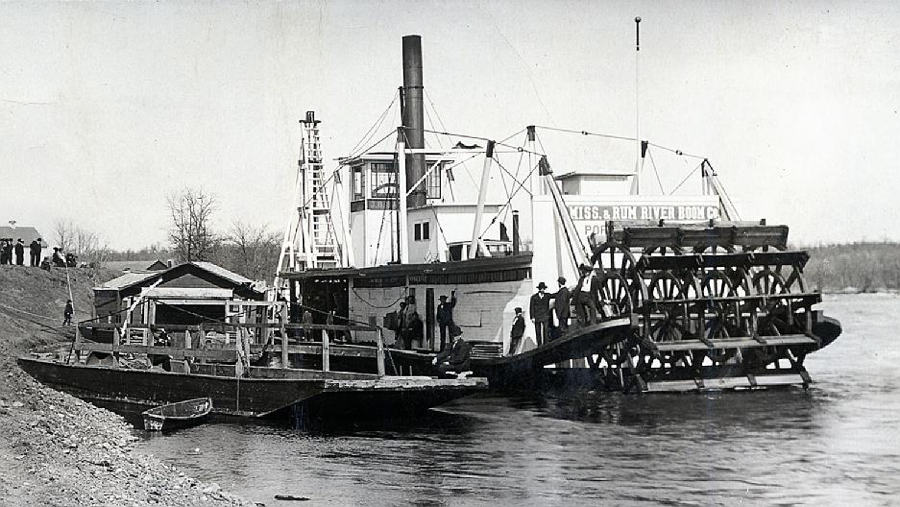 Early 19th century is the right time for phrases metaphorically extending the word bet. However, England is not the right country for them.

This information may be too specific for some Regency authors, and I know many with large followings who have chosen to write for their audiences in modern American English. I have no problem with that choice, and when I read one of their books and am enjoying it, I overlook the language.

My comments here are aimed at those writers who want to appeal to readers who prefer the language to match the time period. There is a sizeable segment of readers – or at least vocal ones – who post reviews on Amazon. I recently read one criticizing a Regency heroine for saying she was “blown away” by something. Yup. Modern American English.

I figure if you can have a good story and the closest usage to Regency language – without turning into Jane Austen – then why not try for it?

A highly readable book to help you sort the Americanisms from British usages is McCrum, Cran and MacNeil’s The Story of English: 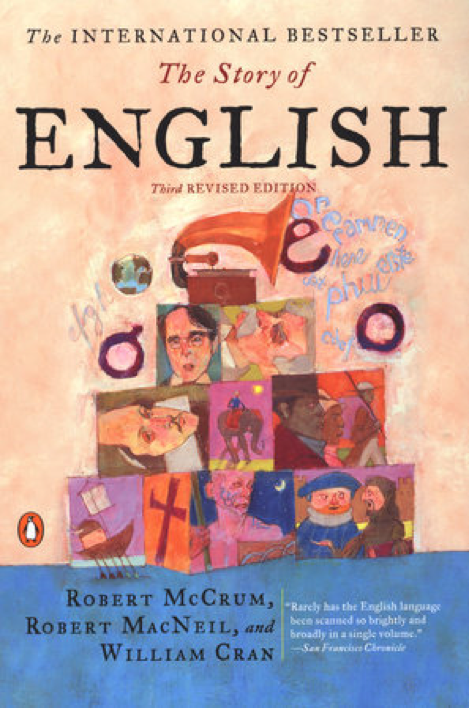 Americanisms and modern speech, when used in a historical novel set in England, could be thought of as a type of anachronism, which is an attribution of a custom, event or even an object to a period to which it does not belong. Hey, even the best of us make mistakes, such as Shakespeare’s line in Julius Caesar “Brutus, Peace! Count the clock.” The play is set in 44 AD, and we can safely say there were no clocks.

The point here is, once again, for authors who want to appeal to historical readers who know their history and like it to be as accurate as possible in the novels they read.

Two anachronisms I noticed in another two other Regencies I read lately:

1) reference to a “sterile hospital room.”

The discovery of germs, along with the practice of doctors washing hands or even their surgical instruments, come later in the 19th century. A hospital room in the Regency era was, by definition, not sterile.

This is an early 20th-century word. Check out the etymology:

One anachronism in a historical novel is not the end of the world. However, like typos, if they pile up, you are going to get piled on in reviews.