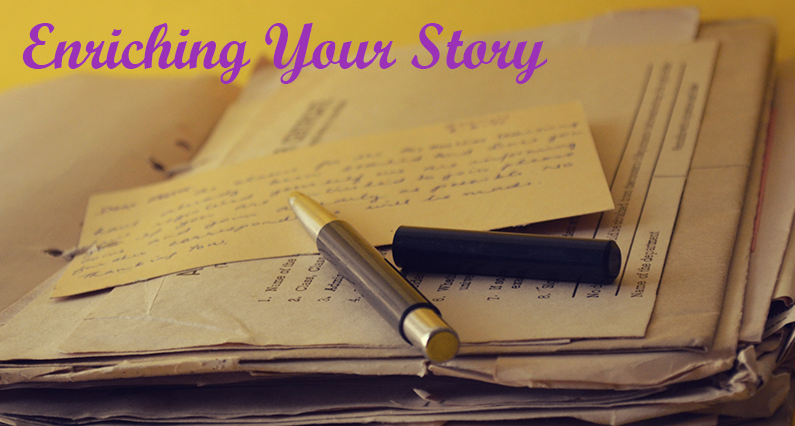 When I’m writing fiction, I’m always asking myself, “What am I working on?” This question helps me to give my story focus.

My first novel, My Lord Roland (affiliate), was set in mid-13th-century England. My goal was to create a reliable first-person narrator. I wanted Marguerite to offer the reader an accurate portrait of Roland, her love, and an understanding of why she loved him. At the same time Marguerite was necessarily painting a self-portrait, and I wanted readers to be convinced that Marguerite was worthy of Roland’s love. The art of portraiture, much less double portraiture, was not one a 13th-century woman would practice. Early on in the writing I said to myself, “I’m weaving a big medieval tapestry.” The idea gave my story focus, and I gave myself over fully to this grand and colorful project.

What Am I Working On?

The question “What am I working on?” does not always lead to a comparison with another art form. Sometimes I am simply challenging myself. In Suspicious Hearts (affiliate), a murder mystery/romance set in early 18th-century London, I wanted to see if I could make the solving of the murder and the development of the love relationship intersect at every point. (Did I do it? You tell me!)

Sometimes I am just having fun with conventions. Swept Away (affiliate), set in the Caribbean in the 17th century, is a comedy in which I inverted the usual sequence of events of a treasure hunt. In my story the characters first find the gold then they find the treasure map – and the events in this sequence are perfectly plot related. By the way, I made my first-person narrator, Eve, the exact opposite of Marguerite. Eve is a wholly unreliable narrator, and from her idiosyncratic point of view the comedy arises.

The kind of story focus I got when I asked myself the question “What am I working on?” led me to put my own stamp on a subgenre, namely the reincarnation romance, aka the time slip romance. Other reincarnation romances certainly exist, and these tend to involve two people in the present who come to understand they are reincarnated lovers. Then there’s the Time Traveler’s Wife that cobbles a fascinating story of a hero who involuntarily time travels, causing problems for his marriage, which is dislocated in time.

By way of contrast in my time slip series, the three stories – The Blue Hour, The Crimson Hour, and The Emerald Hour – obey the laws of karma. The hero and heroine in the present has to confront the dynamics of what went wrong in the past whose effects are, pertinently, pressing on the present. Thus the stories are double romances. In addition this series is characterized by karmic pods of characters reborn in each lifetime, science mysteries animating the plot, and action set in three global locations. These elements, which I have worked in a way I feel is mine, are what make these stories form a trilogy. Otherwise they are stand alone.

My Forest Breeze series is also a trilogy, but each story is smaller than the ones in my time slip trilogy, so they appear to me as panels in a triptych. The stories are also stand alone, but they are interconnected in a way the stories in the time slip trilogy are not.

You as a writer know that not all of what you write or how you write can be brought to your conscious awareness. Sometimes I don’t realize what I was trying to do in a story until years later. Nevertheless I have found the question “What am I working on?” gives my story focus and helps me think more richly about my story in the present. It helps me find themes, ideas, plot twists, and/or conventions to push off or to uphold. It helps me understand what I have done in one story so I can decide whether I want to extend it or go in a completely different direction next time around.

Writing Across Languages – Try It!