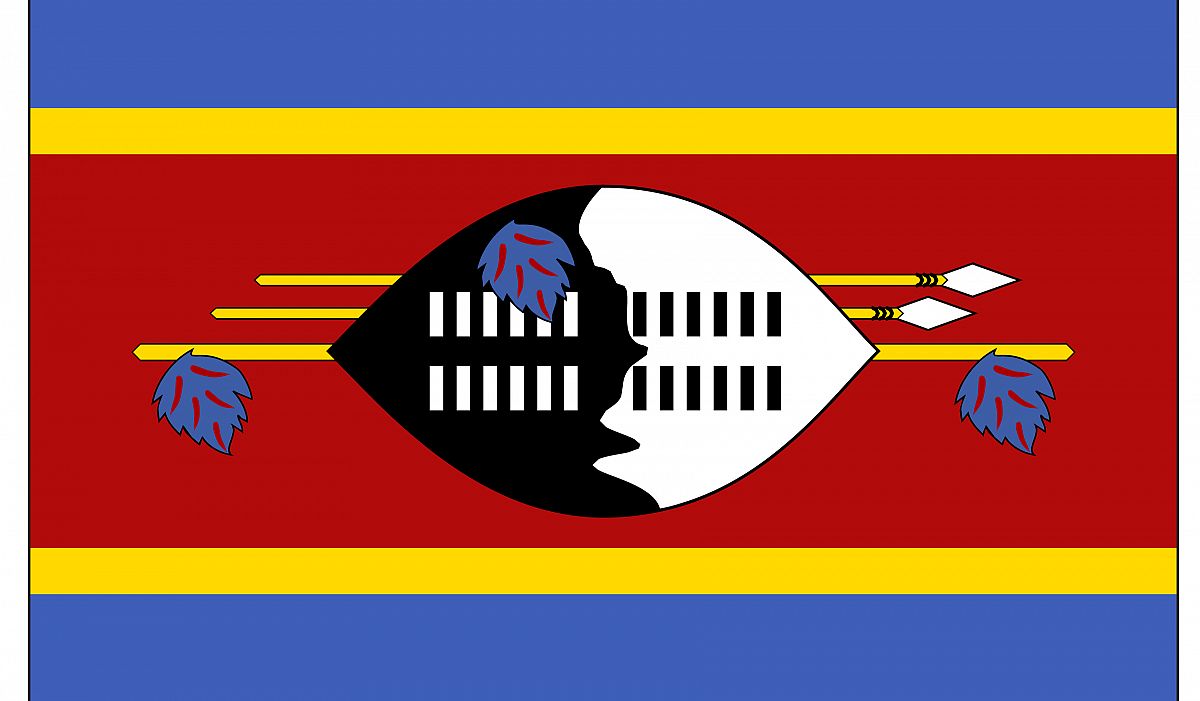 Eswatini. You may know it as Swaziland. Or you may not know it at all. It got on my radar yesterday when a reader wrote me:

“Thank you soo much Julie. Was able to download 5 books, currently reading The Temporary Bride and am loving it. Thank you soo much for your generosity, very much appreciated gesture all the way from Eswatini.”

She got my books through my give-away program that I’m calling The Decameron Special.

This morning I woke up with the happy thought, “I have a reader in Eswatini. How great is that?!”

Getting To Know You

And now I need to know something about the place. First thing to know is its location, namely in the southeastern part of Africa. More precisely, it’s entirely within South Africa with Mozambique to the north. 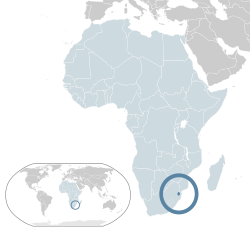 For the title image I chose their colorful flag. The central focus of the flag is a Nguni shield with two spears, symbolizing protection from enemies. And its black and white motif represents black and white people living together peacefully.

And, by the way, Eswatini is a kingdom. 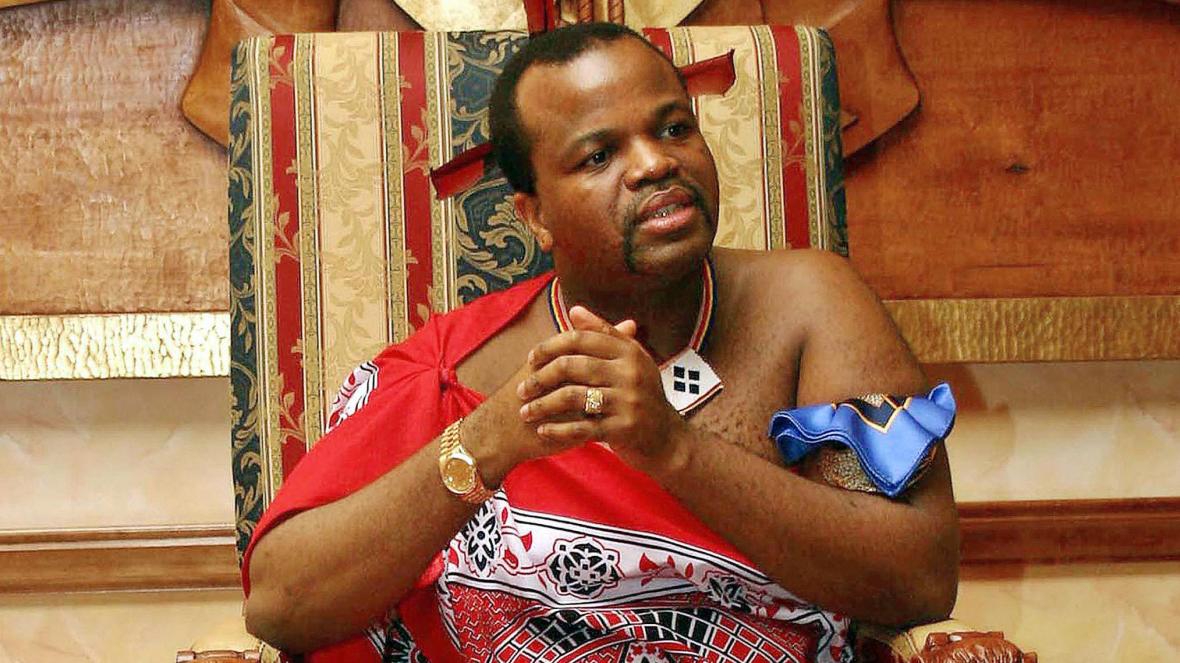 King Mswati III has ruled the country since 1986.

A Bit of History

The Nguni, whose shield figures in the flag, are a group of Bantu people who speak primarily Nguni languages: Zulu, Xhosa, Ndebele, and Swazi.

The Swazi migrated in to the area in the 18th century. The independence of the Swazi was guaranteed in the late 19th century by the British and the South African Republic. It became a British Protectorate in 1906, and the British governed until 1968.

In April 2018, for his 50th birthday, King Mswati III renamed Swaziland (and this is the proper spelling) eSwatini ‘the land of the Swazi.’ One of the reasons for the change was because, as he said, people confused it with Switzerland.

A Bit of Culture

May as well go straight to the source. That would be Trevor Noah who is famously South African. Here he gives both a history lesson and a language lesson. The phonology of a language like Xhosa is known for its clicks. Listen closely:

I cannot improve on his comments. And I can recommend his memoir Born a Crime.

File this blog under: How to Armchair Travel During Quarantine! 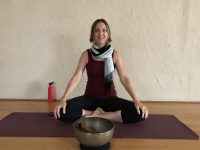