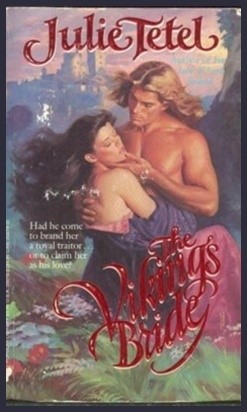 I first learned of him when I was at a book signing for my second medieval, The Viking’s Bride (1989) and someone exclaimed, “Oh, you got a Fabio cover!”

I saw him once in the flesh at a Romantic Times convention in Savannah, Georgia in the early ‘90s. This is pretty much what he looked like: 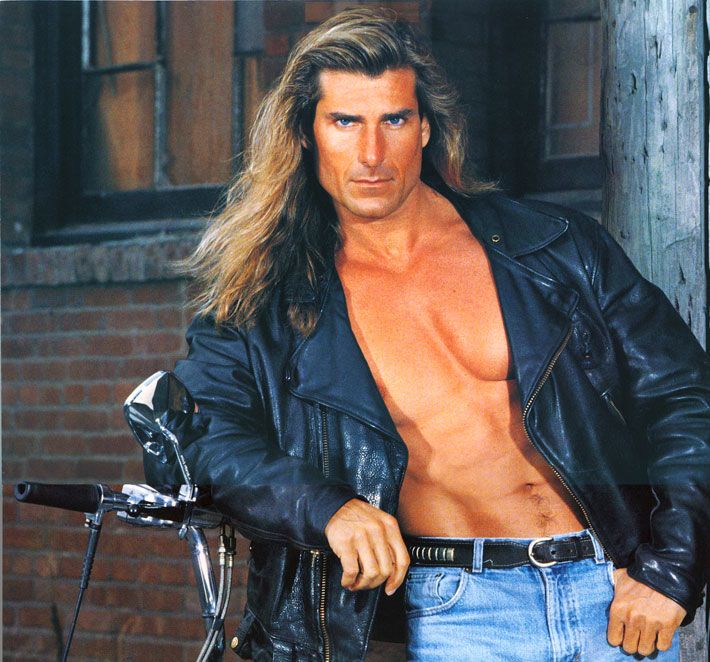 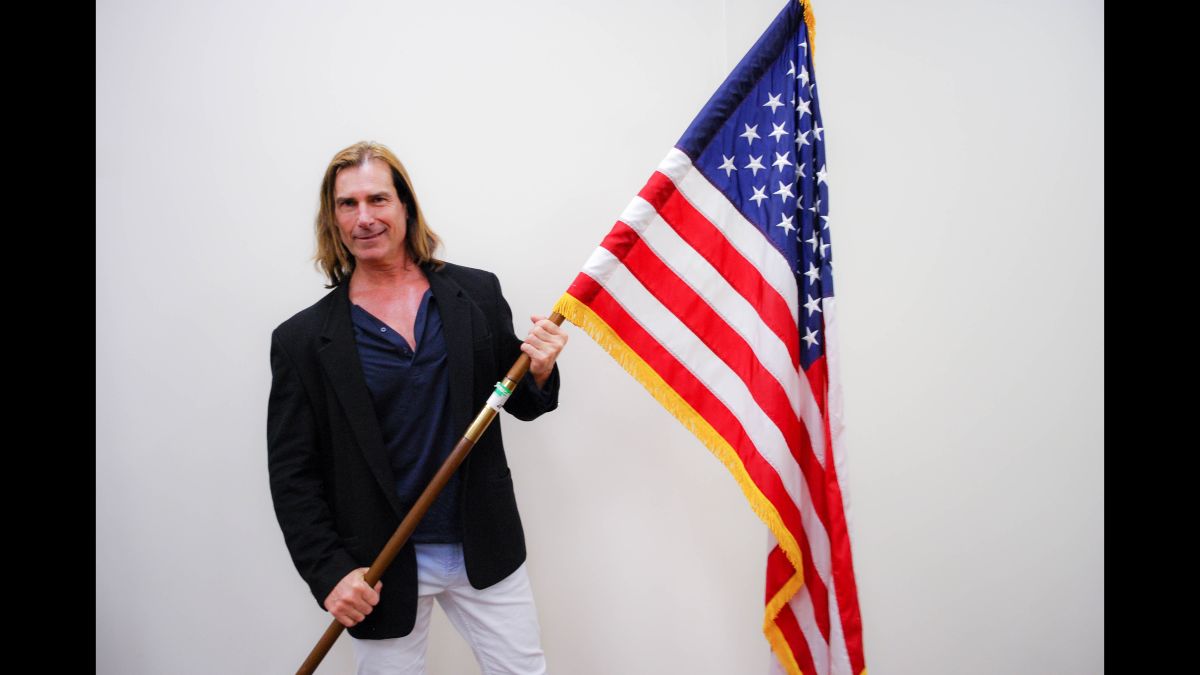 It turns out he’s newsworthy again, not only because his birthday was last week on March 15, but also because he became a U.S. citizen the very next day, namely on March 16, 2016.

In recent years he says he’s looking for a wife, one who is “beautiful inside and out, because in time looks vanish so you have to be deeper than that.” Never before married, so you gotta hand it to him to be willing to change both his nationality and marital status at this point in his life.

Fabio Lanzoni was born in Italy in 1957, which means he turned 59 last week. He left Italy 36 years ago. He lives in Hollywood, California.

What other random stuff do you want to know about him? Let’s see….

He’s aged well. He is into fitness and eating well. 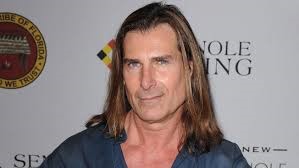 He’s a Seattle Seahawks fan, and his favorite player is Marshawn Lynch who just retired this year.

Fabio The Cameo Actor and Spokesperson

He’s been a spokesman for any number of commercial products, his most famous being I Can’t Believe It’s Not Butter. Here’s an example from the 1990s:

From this clip you can see that he doesn’t take himself too seriously. In fact, in interviews I’ve seen of him, he always comes across as a nice, thoughtful person who is appreciative of all his success and doesn’t take it for granted. And he thinks people in Hollywood should relax and have fun with their careers. He practices what he preaches.

In his life, the line between reality and Reality TV is not very far apart. He dated reality show star Larissa Meek for a long time.

Despite his pronouncements about his desire to settle down, it does not seem that he and Larissa have gotten married – or that they’re even still together or that he has another girlfriend.

And, oh, yes, here’s the most important thing to know about him: he’s contemplating running for public office.

I’m not quite sure what he means here, but I am sure that if he runs for public office, I will be listening!

So, if the name Fabio surfaces in the political sphere some time in the future, remember that you heard about his political aspirations here first.

Frame Analysis: The Art of Politics