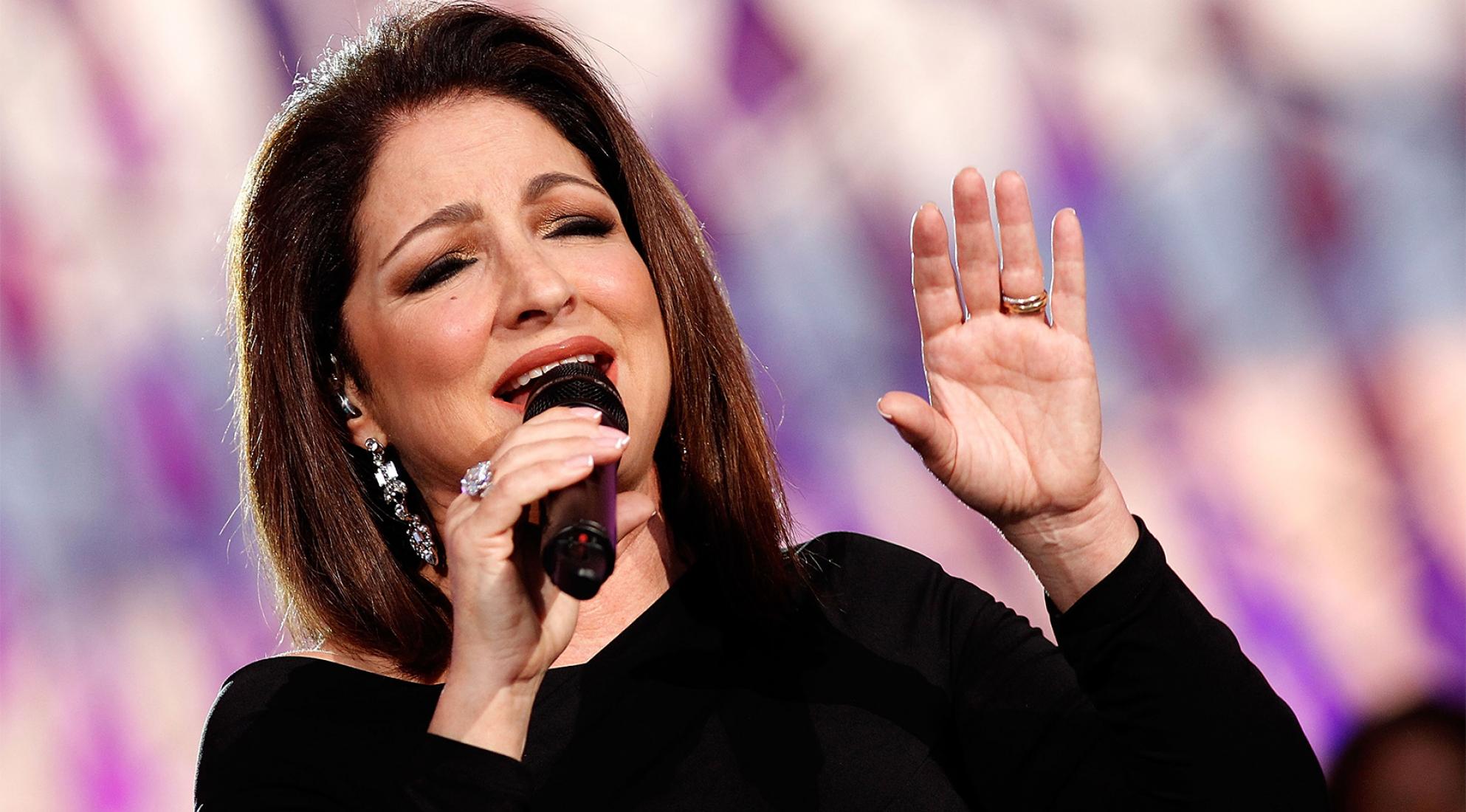 I thought coming up with a list of famous Miamians would be a snap. In fact, it was not. The difficulty arose from the complexity and dynamism of the city itself. More simply said: it’s not easy to figure out who counts as a Miamian.

For the title image I finally chose Gloria Estefan. She was born in Cuba in 1957. I had originally thought to include only those people born in Miami. However, Gloria came with her family to Miami when she was 2 years old. And, in 1977, she helped launch the musical group Miami Sound Machine. So if she’s not representative of Miami, no one is.

My list now has two criteria. One, people culturally associated with Miami. Two, people who have lived here a good while or are living here now.

Carl Hiassen is a long-time columnist for the Miami Herald. He was born up the road in Fort Lauderdale. I think of him as Mr. South Florida. He’s the novelist who created Florida Man characters long before Florida Man became a thing. I’m currently on a tear through his satiric crime/caper novels. Just finished Razor Girl (2016) and Skinny Dip (2004). At present I’m in the midst of Sick Puppy (1999): 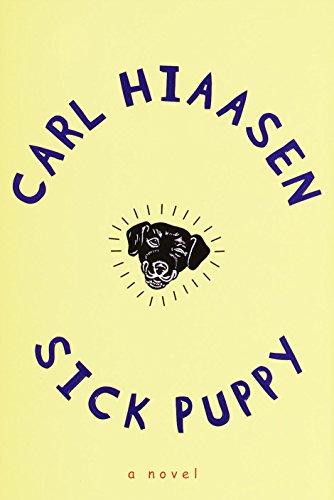 Dave Barry was the humor columnist for the Miami Herald from 1983 – 2005. After I get through Hiassen, I have Barry’s Insane City (2013) to look forward to. Oh, and Hiassen blurbed him: “One of the funniest writers alive.”

Insane City apparently involves a wedding in Florida and an airport prank. Okay, I’m in.

Edwidge Danticot was born in Haiti. Thus she qualifies as the kind of Miamian that many are. Namely, transplants from either the Caribbean or South America who end up here, one way or another. So, yeah, full-on Miami. Her latest collection of stories is Everything Inside (2019). 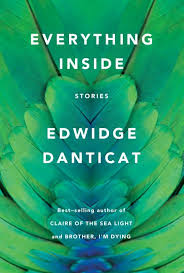 She has taught creative writing at the University of Miami. And she is the recipient of numerous awards, including the MacArthur “Genius Grant” (2009). So more wonderful things to read!

A rich category for Miami, since I began with Gloria Estefan. Continuing the Latinx/Hispanic angle, there’s:

Enrique Iglesias was born in Spain but lives in Miami. In 1995 he began his singing career in Spanish. By 1999 he had crossed over to English. He is widely regarded as the King of Latin Pop. His 2018 music video Move to Miami sums up why he’s on my list.

(Yes, he’s the son of Julio Iglesias. And he’s a graduate of the University of Miami.)

Because this particular music video features Pitbull, I come to:

Armando Christian Perez, aka Pitbull, released his debut album in 2004. The title? M.I.A.M.I. (It’s a backronym (!): Money Is A Major Issue.) He’s definitely on my list. Listen to Welcome to MIAMI:

Pitbull was born in the Miami neighborhood of Little Havana. In 2013 he helped start a tuition-free charter school program for middle and high school students. It’s called SLAM! (Sports Leadership and Management). It now operates nationwide.

While on the subject of hip-hop DJ Khaled comes to mind. He was born in New Orleans. His Miami connection started in the 1990s when he was a radio host on the local hip hop-R&B-reggaeton station 99 Jamz. He describes himself as a devout Muslim, thereby bringing yet another element of diversity into an already diverse community.

And let’s not forget:

Ricky Martin was born in Puerto Rico. Like Iglesias, he began his career in Spanish but crossed-over in English. And like Iglesias, he has the title King of Latin Pop. You know him from Livin’ la Vida Loca (1999):

In 2004 he built himself a huge mansion on Miami Beach.

Here’s the problem. Ricky Martin sold the Miami property in 2012. He now lives in L.A.

Other celebs who own or have owned property in Miami: Matt Damon, Billy Joel, Jennifer Lopez, Shakira, Oprah, Dwayne ‘The Rock’ Johnson. And I’m sure the list is even longer. But do they count as Miamians? Not really.

Shaquille O’Neal could legitimately figure here since he played for the Miami Heat from 2004-2008. He also bought a mansion in Miami in 1993. But he put it up for sale in 2018. Can’t tell if it’s sold. In any case, neither is he culturally involved in Miami nor does he live here.

However O’Neal does remind me to think of sports figures. Not my strong suit. But let’s give it a try. So here goes:

Jose Canseco was born in Havana and came to the U.S. in 1965 when he was 1 year old. The family settled in Miami. 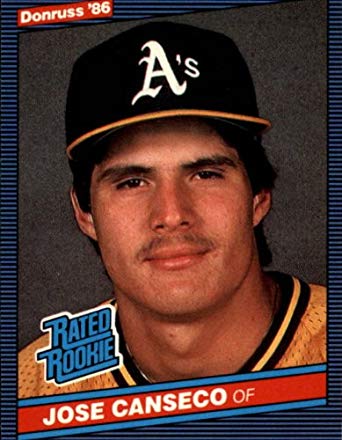 He’s on my list only because I’d heard of him. And he played baseball for Miami Coral Park High School. But that’s as far as his Miami connection goes. As I started reading up about him, I learned perhaps more than I wanted, beginning with his 2005 book Juiced about steroid use in Major League Baseball. He has certainly had a long and colorful career that continued with TV appearances and mixed-martial arts competitions And lots of personal drama. 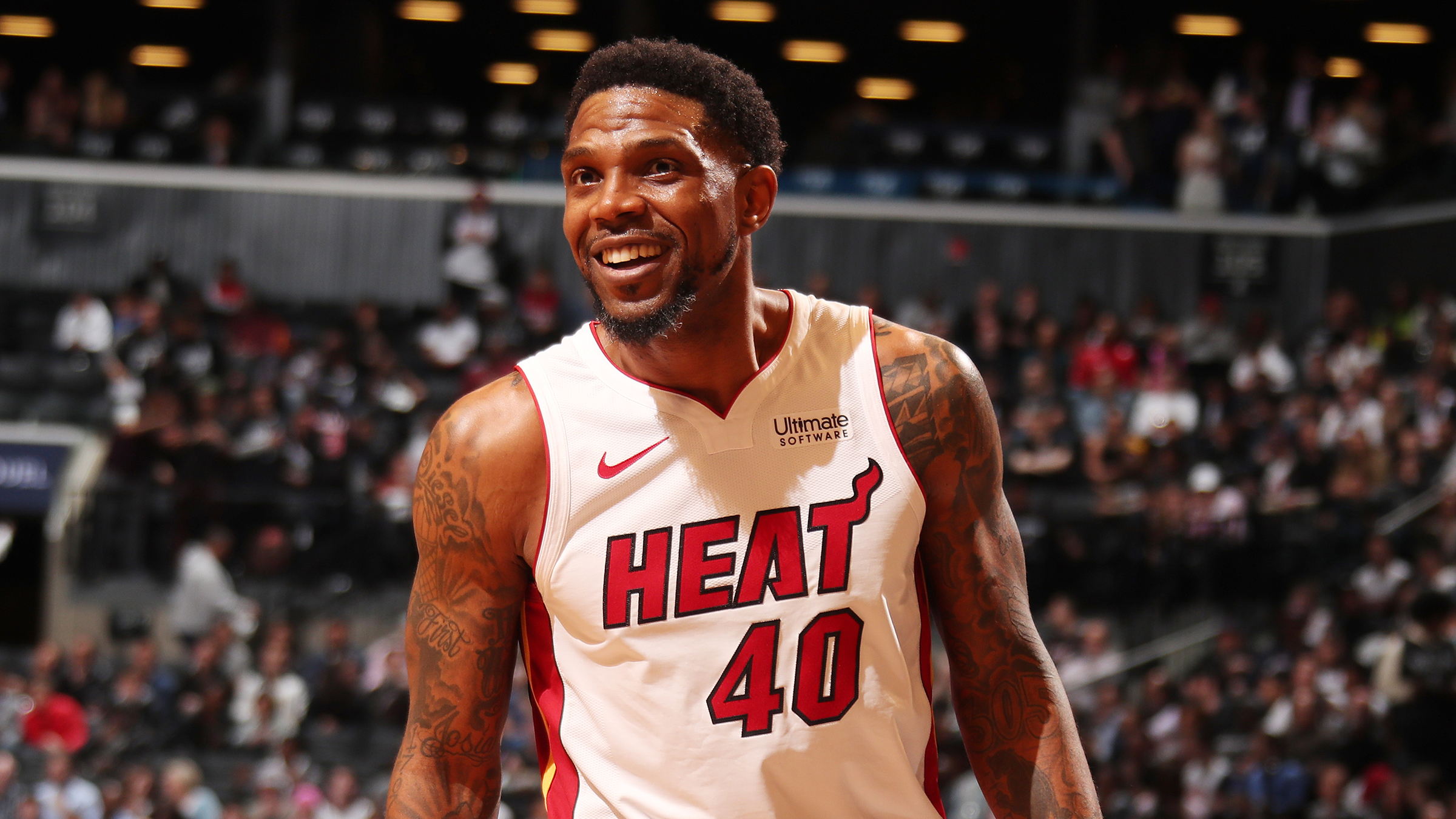 He was born in Miami. And since 2003 he has played basketball for the Miami Heat. He has also taken for himself the title The Prince of Miami.

In 2019 he signed a 1-year contract with the Heat. So next year may be his swan song. Speaking of songs, he appears in DJ Khaled’s Born N Raised (2006). This music video also features, among others, Pitbull.

Born N Raised is Miami start to finish. Worth watching.

See: All My Top Tens