Fame, what is it?

I’m in Geneva to give a talk at a linguistics conference with an Atelier Saussure-Chomsky (atelier = workshop). A good reason such a conference is held in Geneva is because the Swiss linguist Ferdinand de Saussure (1857-1913) lived and taught here. The American linguist Noam Chomsky is, presumably, included because he is the most famous linguist of the second half of the 20th century.

You’d think my thoughts would be on linguistics, but no. They’ve turned down the tricky path of fame.

The Saussure house is only a few blocks away from the university in the vielle ville (old town). I duly paid my respects and dutifully took this picture of his plaque by the door. 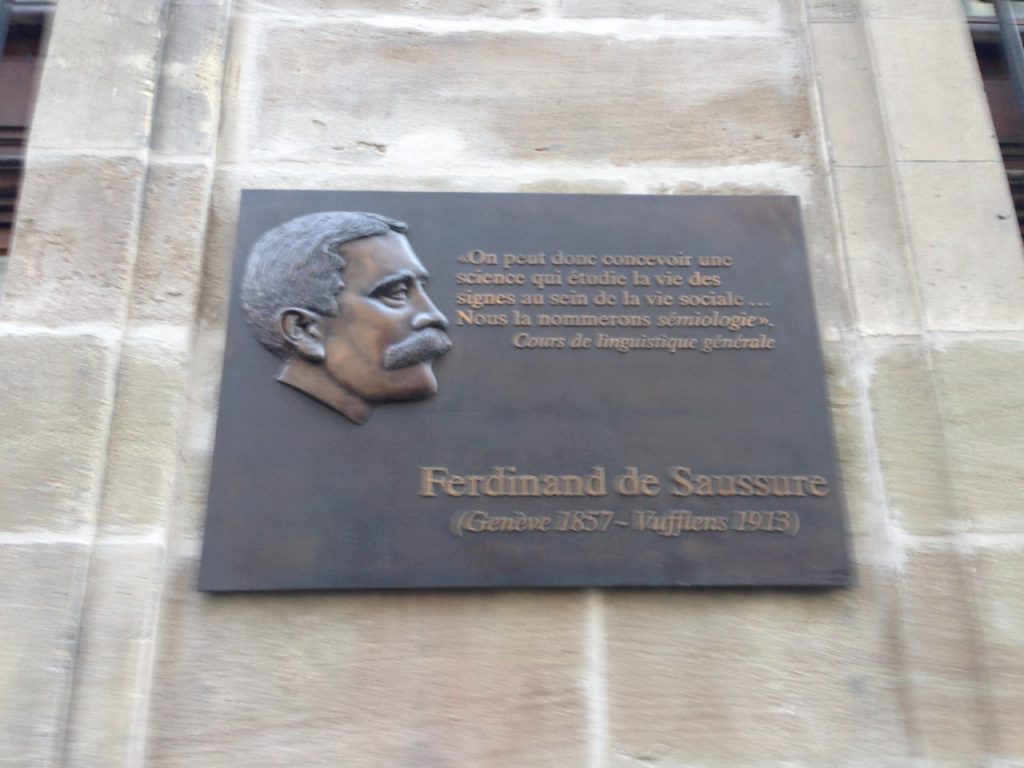 Quote: “We can thus conceive of a science which studies the life of signs in the heart of social life … We will call it semiology.”

In Switzerland it’s difficult to know which Saussure is the more famous and/or more important. Is it Ferdinand who is responsible for Course in General Linguistics, which helped usher in 20th-century Structuralism? 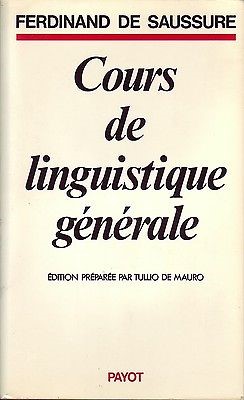 Or is it Horace-Bénédict de Saussure (Ferdinand’s grandfather) who is immortalized for being one of the first to scale Mont-Blanc in 1787?

As far as I know, Ferdinand has no statue anywhere, but he does have the workshop I’m at, so that’s pretty good.

The grandfather-grandson pair of Horace-Bénédict and Ferdinand got me thinking about other families with more than one famous person.

The Baron-Cohen family comes to mind. Asperger researcher Simon Baron-Cohen was once the famous one: 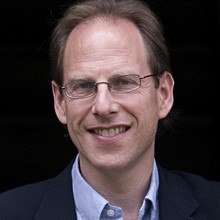 That is, until his cousin, Sacha Baron-Cohen, burst onto the scene: 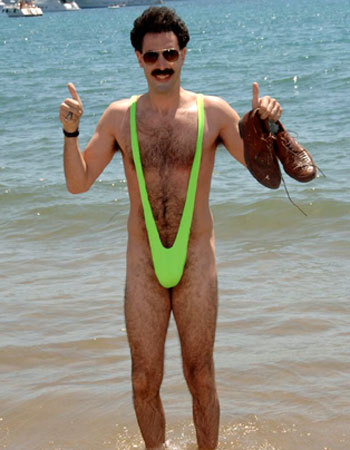 As Borat – the guy has unbelievable guts to wear (?) such a thing, not to mention the ingenuity to get it manufactured

So, going in another direction, I’ll grant that politician Chuck Schumer had his claim to fame for quite a while: 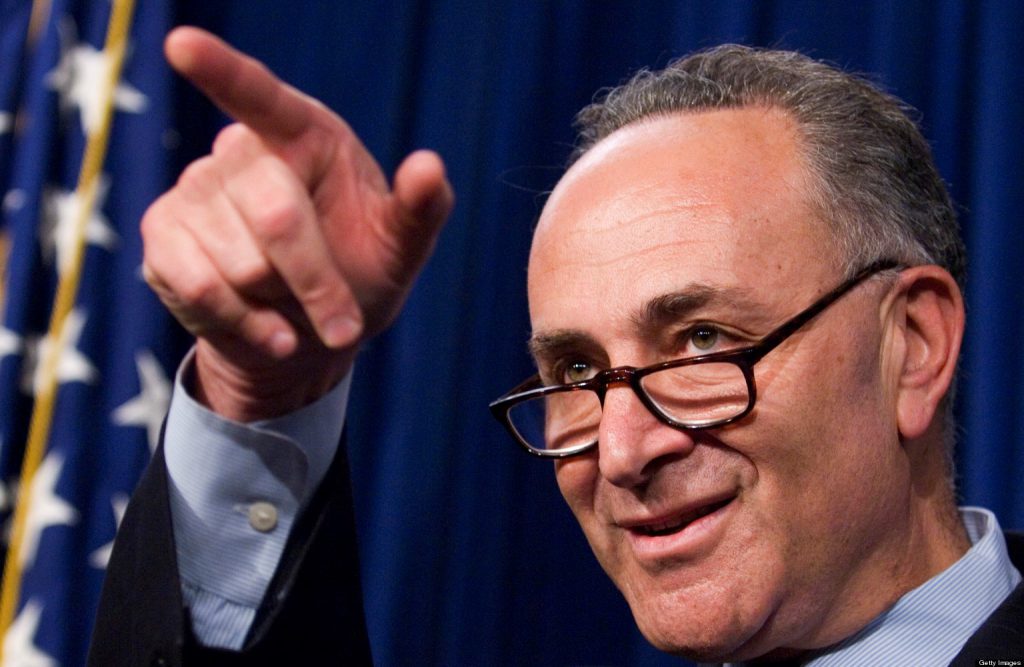 But I think his second cousin once removed, Amy Schumer, is probably more famous now. 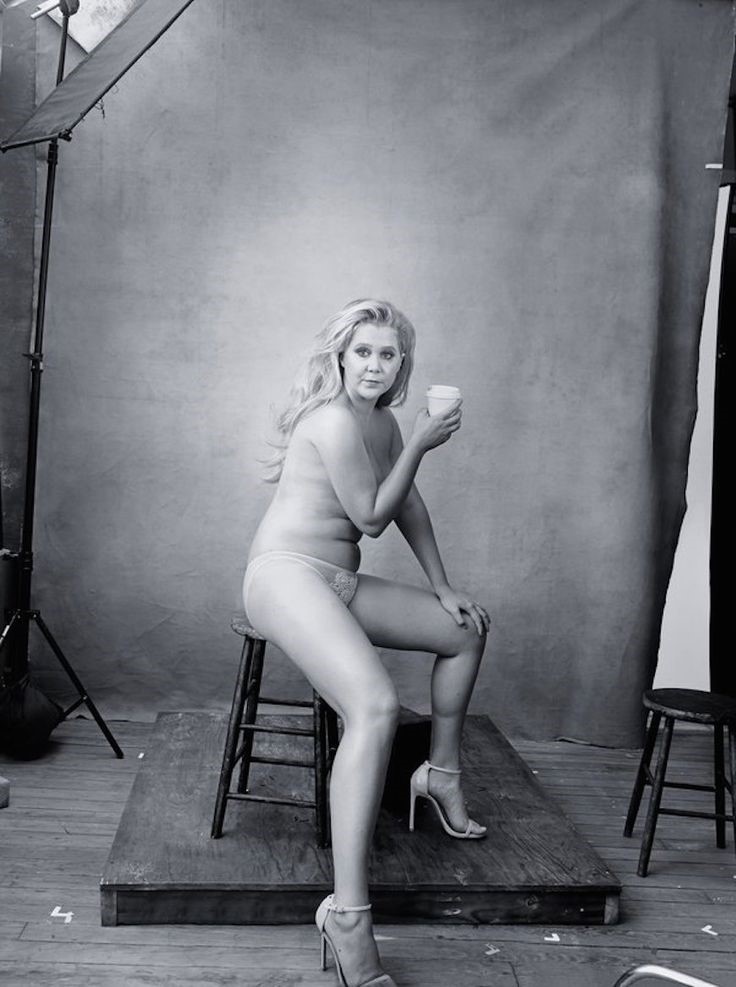 If I’m going to go with Sacha Baron-Cohen as the absurdly bathing-suited Borat, then I’d better choose Amy with her stilettos, panties and coffee-to-go.

Amy tweeted about her fame relative to Chuck and gave him the edge:

Me and my cuz @SenSchumer debating who’s more famous at Shakespeare in the park! #notme pic.twitter.com/KqL9gDwELh

Her #notme could well be an example of the rhetorical device apophasis, which is to pretend to deny something as a means of implicitly affirming it.

Speaking of Twitter and fame, here’s the worldwide list of the top 100 celebrities with the most followers: http://friendorfollow.com/twitter/most-followers/

The question of who is more famous – Katy Perry or Taylor Swift? – has a numerical answer. #1 Katy has bragging rights by topping the list with 95+ million followers, thereby beating by a good 13 million #3 Taylor with 82+ million. #4 Barack Obama with 80+ million follows Taylor. Good to know. (Can you guess who’s #2?)

The kind of numerical list relevant to academics is a citation list. So if I’m going to do Katy v. Taylor, I may as well do Noam v. Ferdinand. A quick Web of Science search, despite its interpretative problems, reveals a clear winner: Noam has 7,072 citations to Ferdinand’s 823.

What does this mean?

I have no hesitation acknowledging Chomsky as the most famous linguist of the second half of the 20th century and, highly likely, the most influential. But is he the best linguist?

Not by a long shot – and by that I mean his theory and methodology will not have long-lasting impact in linguistics although they will always occupy a large chapter in any history of the discipline.

To be fair, I don’t think either Saussure or Chomsky set out to be famous, but since they did get this workshop I’m at, and since I seem to be handicapping fame here I may as well say that my pick for the linguist who will have the most impact in the 21st century is: