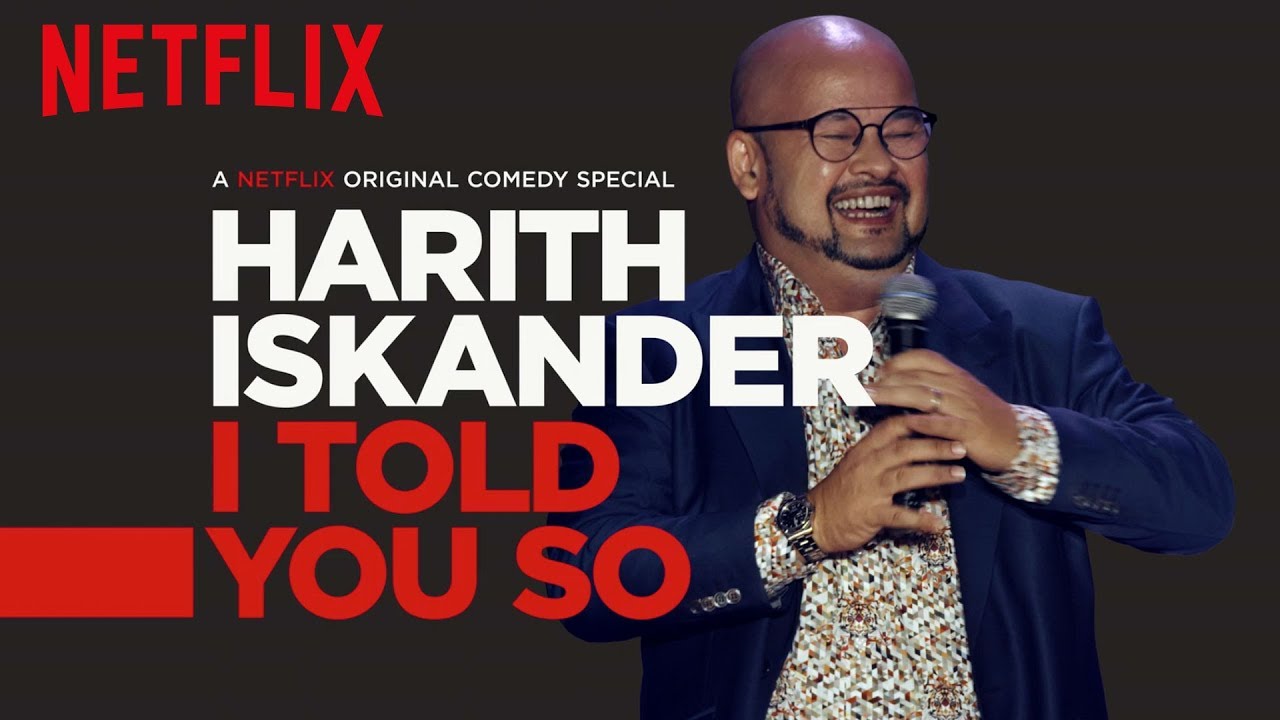 Harith Iskander, a Malaysian, won the Laugh Factory Funniest Person in the World in Helsinki, Finland in 2016.

I discovered him just now. I’ve been editing my old travel blogs and just finished the one I wrote on Globalization Through the Lens of Malaysia in May, 2016. I took a break, switched on Netflix, and found Harith Iskander’s stand-up comedy special. Talk about synchronicity – and talk about further evidence of globalization and Malaysia: a Netflix special in Kuala Lumpur with an audience laughing along to Iskander’s routine delivered 99% in English!

He opened with some jokes about Americans not knowing where Malaysia is. Then he moved into a bit where he was deciding the title of his special. He contemplated using “Funniest Person in the World.”

Then he shook his head and gave a dismissive wave of his hand. “I have to leave that title behind. The funniest person in the world is Donald Trump.”

Next he imagines titling his show “Harith Iskander, Wife” Why? Because – as he rightly says – when you google the name Harith Iskander the second link you get is to his wife. Again, why? Because Jezamine Lim Iskander is hot  and a medical doctor who is the first woman in Malaysia to graduate from Universiti Kebangsaan Malaysia (UKM) with a PhD in tissue engineering (stem cells). 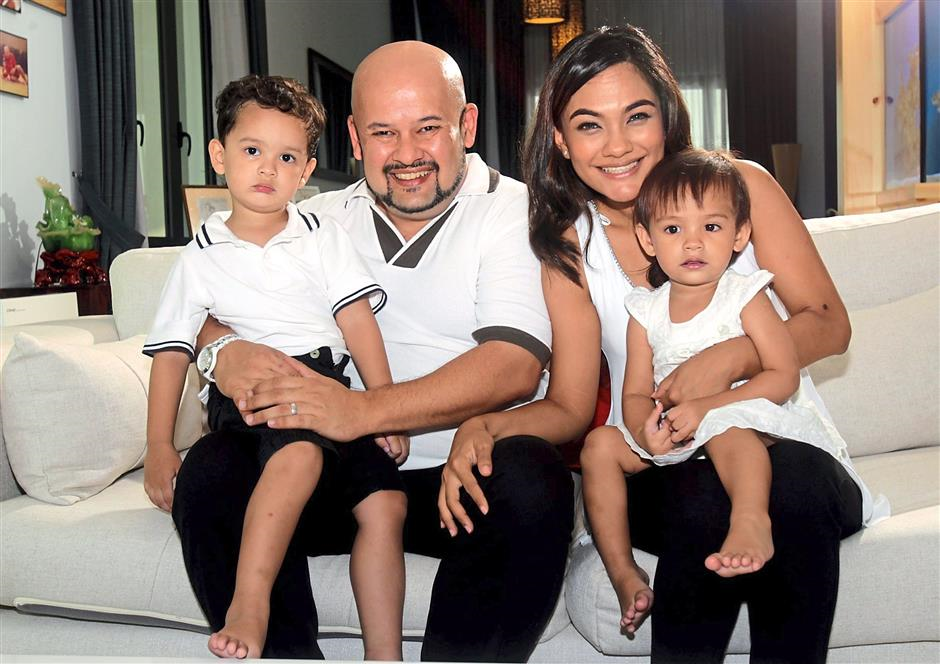 Adorable family – they now have 3 kids.

So then we got to the “I Told You So” part, which became a running gag through his routine.

My decision to watch the show was informed by two questions:

The answers to both questions are “kinda, sorta.”

His humor is gentle, curse-free, and mostly self-deprecatory. The audience was clearly enjoying the show, and he made effective use of the two people he interacted with in the crowd, one in the front row he singled out early on and another one farther back who responded to his query, “Are there any Singaporeans in the house?”

As for the use of the Malaysian language, it was pretty much confined to one line:

Tungu bus ka? ‘Are you waiting for the bus?’

which worked well in the joke he was telling. (It got a subtitle.)

As for Malaysian cultural references, he had some observations to make about the music that goes with different holidays such Christmas, Hari Raya and Chinese New Year. He had a lot of things to say about fireworks, which the audience loved.

Still on the topic of Chinese New Year, he said, “And then there are the red envelopes in which you give money to children for no reason at all.” Pause. “Where do you think corruption started?” He looks around, “You Chinese!”

The funniest bit from my point of view was when he went into a riff about neighboring Singaporeans who are neat and adhere to order and convention. This blended into a bit about the efficiency of the Singapore airport. And then he said merely,

Big, big laugh. It took me a moment to compute: Kuala Lumpur International Airport. Okay, I’ve been to KLIA but I don’t have clear memories of it being a disorganized mess, but that must be the Malaysians’ experience of it, because the jokes he told about KLIA landed with the audience.

His comments also reminded me of my guide in Kuala Lumpur. The first day my guide was showing me around the city, he mused about the dirty streets and compared them negatively to Singapore which he assured me was very clean. I thought, “Hey, maybe I should have gone to Singapore!” So dirty Malaysia/clean Singapore is a thing.

Just in case you’re an American (or any other nationality) and don’t know where Malaysia is, here you go: 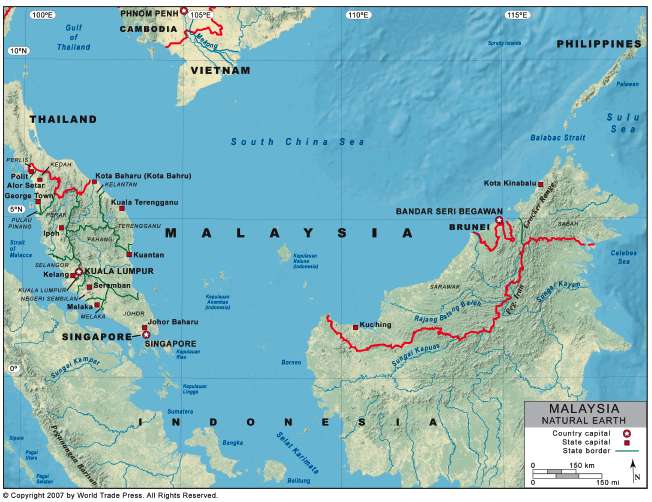 Singapore is an island at the tip of the Malaysian peninsula. There are a couple of bridges, so you can drive there.

If you like stand-up, and if you want an international experience, spending an hour with Harith Iskander is entirely pleasant.

See also: Globalization Through the Lens of Malaysia 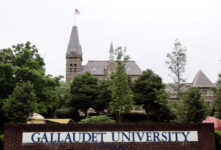