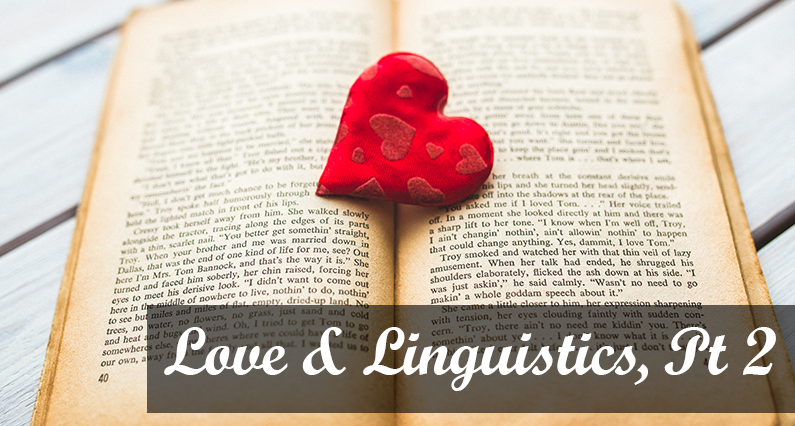 Note: This post is part of a series about me and my work. You may wish to read first Love and Linguistics I.

Now to answer the first question people often ask me: How is that I am both a professional linguist and a romance writer?

The very question suggests that the combination is somehow odd. If I were a formalist syntactician who also writes cerebral murder mysteries, I would be confirming categories, not contesting them. It seems to some people that a high-brow, neck-up academic and a low-brow, neck-down romance writer don’t go together.

But for me they do and for 3 reasons:

Neuroscientist Antonio Damasio, well known for Descartes’ Error, among other books, has shown that emotions play a central role in social cognition and decision-making. They support proper mental functioning and are not antithetical to it.

In What Emotions Really Are, philosopher Paul Griffiths puts a further spanner in the works by demonstrating that the English word emotion unites different classes of psychological states that do not belong together, two of which are:

i.  so-called affect programs which involve short-term salient cases of responses such as surprise, anger, fear, disgust, sadness/grief and happiness/joy;

Note: These are the five emotions in the wonderful movie Inside Out.

ii.  and the higher cognitive-motivational complexes such as embarrassment, loyalty, revenge, envy, shame, guilt, jealousy, and love that are perceived to incur a kind of long-term cost for having them.

Griffiths’ point: the way the word emotion is used in English is incoherent, which from my POV makes sorting out what counts as ‘emotion’ and what counts as ‘intellect’ even more difficult. It takes a good deal of intellect to carry out a good revenge. The Count of Monte Cristo comes to mind.

Titian Venus and the Lute Player 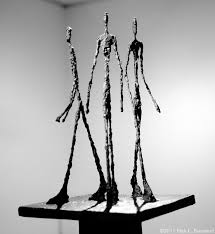 When it comes to linguistics, I go for a full-bodied approach here, too.

Formalist, Cartesian-inspired, Chomsky-inspired syntactcians analyze sentences in isolation. These sentences are not responses to a situation, nor do they in turn cause a situation. This approach to linguistics, which once prevailed in all departments of linguistics in the US, cannot explain why someone says this, that, or nothing at all.

Me, I want to know why someone says this or that, and I know that silence can be meaningful, too. In other words, I study language in the fullness of its historical, culture, political, and neurological context, with brains fully embodied and bodies fully embedded.

It may be the case that my particular novels, as well as many of my fellow romance writers, do not pass some kind of high-brow test, if there is one. I’m simply saying that the romance novel is not, by definition, low brow. It has as much potential for high art as any other narrative form.