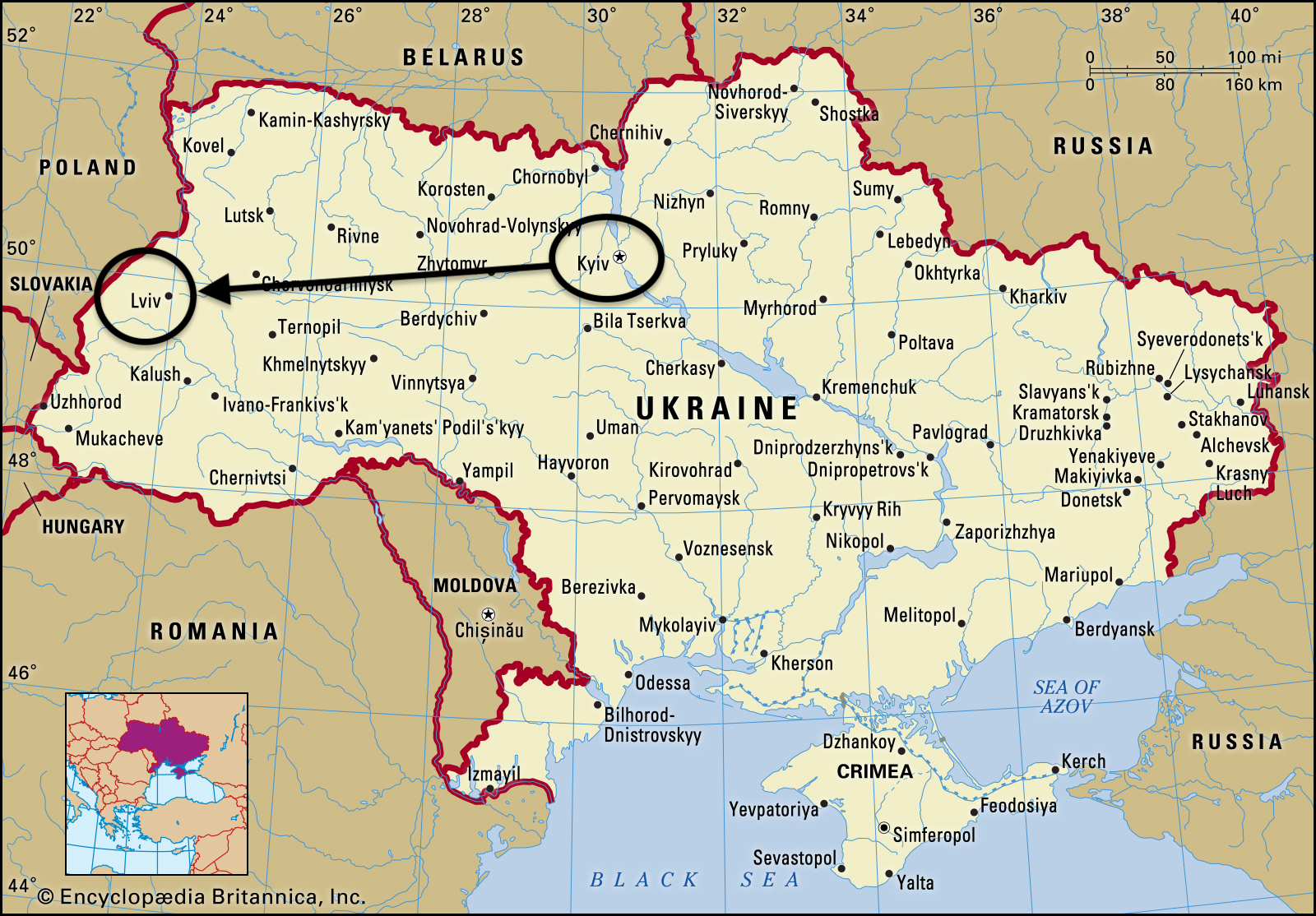 In 2012 Phillip Carter and I visited Ukraine. We started in Kyiv then took the train to Lviv. The train ride took about nine hours. During that time we went to the restaurant car and began to write our book Languages in the World. How History, Culture, and Politics Shape Language (Wiley Blackwell, 2016).

Ten years ago, all was very peaceful in Ukraine. Today, unfortunately, it is not. 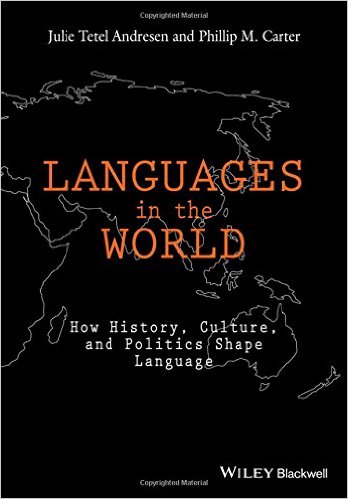 On our train ride in 2012 a young Ukrainian man took an interest in the fact that two Americans were hard at work in the restaurant car. He would stop at our table periodically and talk with us. Phillip knows enough Polish and I know enough Slavic roots in Romanian to have pieced together a semblance of a conversation. The Ukrainian man was a truck driver, for sure. He transported mostly livestock, we think!

Phillip and I always center our interests around language. We both love Central and Eastern Europe for the vibrant linguistic landscapes. These landscapes are often messy.

Here are some excerpts from what Phillip wrote in Languages in the World Chapter 9 “Postcolonial Complications” in the sub-section “Poland’s Shifting Borders.”

Note: the story here is about Poland, not Ukraine. But the borders are still relevant.

Today tourists to the Ukrainian city of Lviv (Polish: Lwow) will find the menus at the restaurants in the city center printed in English, German, Hebrew, Russian, and Ukrainian. But not in Polish. The almost total absence of the Polish language in this city is surprising. Not only because Lviv is only a three-hour bus ride from the nearest Polish border city. But also because Lviv was a Polish city beginning in the 14th century. And the Poles still consider it to be one of Poland’s greatest cities. However, Lviv is now in Ukraine. And one is more likely to hear English on the streets than Polish. The Polish past has been erased. 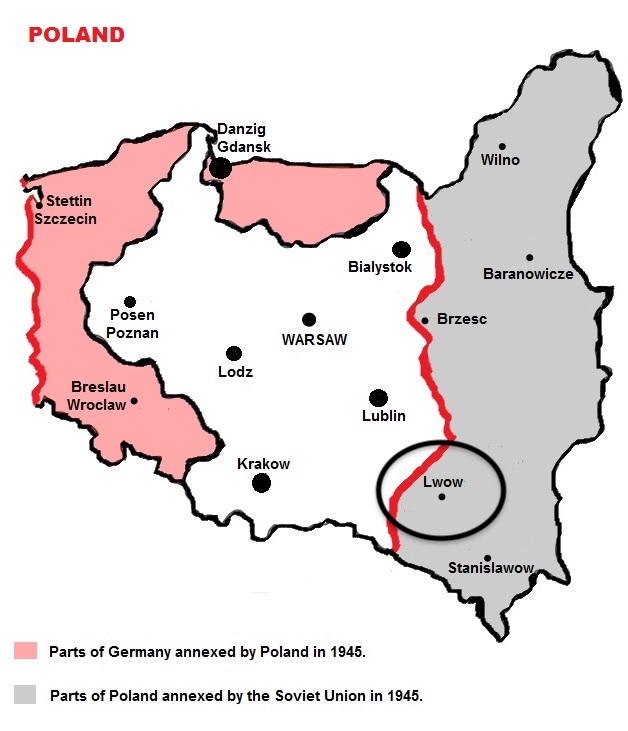 During the past 1500 years, the Polish borders have expanded and contracted with the ebbs and flows of changing economic, political, and military conditions. In 1795, at a time when modern nations were emerging in Western Europe, Poland disappeared from the political map. For well over a century. It was divided by three empires: Austrian, Prussian, and Russian. At the end of World War I Poland reappeared as a political entity, one with a presence on a map.

At the end of World War II two developments took place that shaped the linguistic landscape of Central-Eastern Europe.

First, the borders of Poland, Ukraine, and Germany shifted. And Poland became a satellite of the Soviet Union. Poland’s borders expanded westward but shrank eastward. Poland gained German-speaking territories to the west, including the city of Gdansk (German: Danzig). It lost Polish-speaking territories to the east, such a Lwow (Ukrainian: Lviv). Significant numbers of Poles suddenly found themselves in Ukraine, Belarus, and Lithuania. While Germans found themselves in communist Poland.

Second, the Soviet government wanted to create homogeneous ethnic states throughout Eastern Europe. A Soviet-initiated resettlement agreement in 1944 oversaw the movement of Poles out of what is now western Ukraine into Poland. Ukrainians were sent eastward out of newly-constituted Poland into Ukraine.

Centuries of intermingling Poles and Ukrainians came to an end.

Lviv: What I Remember of the City

I hope this mini-history of Poland/Western Ukraine gives some perspective on current events. Given the fraught history of the border between the two countries, I was happy today to see the images of Poles welcoming Ukrainian refugees.

I recall Lviv/Lwow as a sophisticated Central European city. And, guess what? Lviv was the site of the romantic stories of Austrian nobleman and writer, Leopold von Sacher-Masoch. His name is the basis of the term masochism.

Once you learn such a detail, it tends to stick with you. (Me, anyway.)