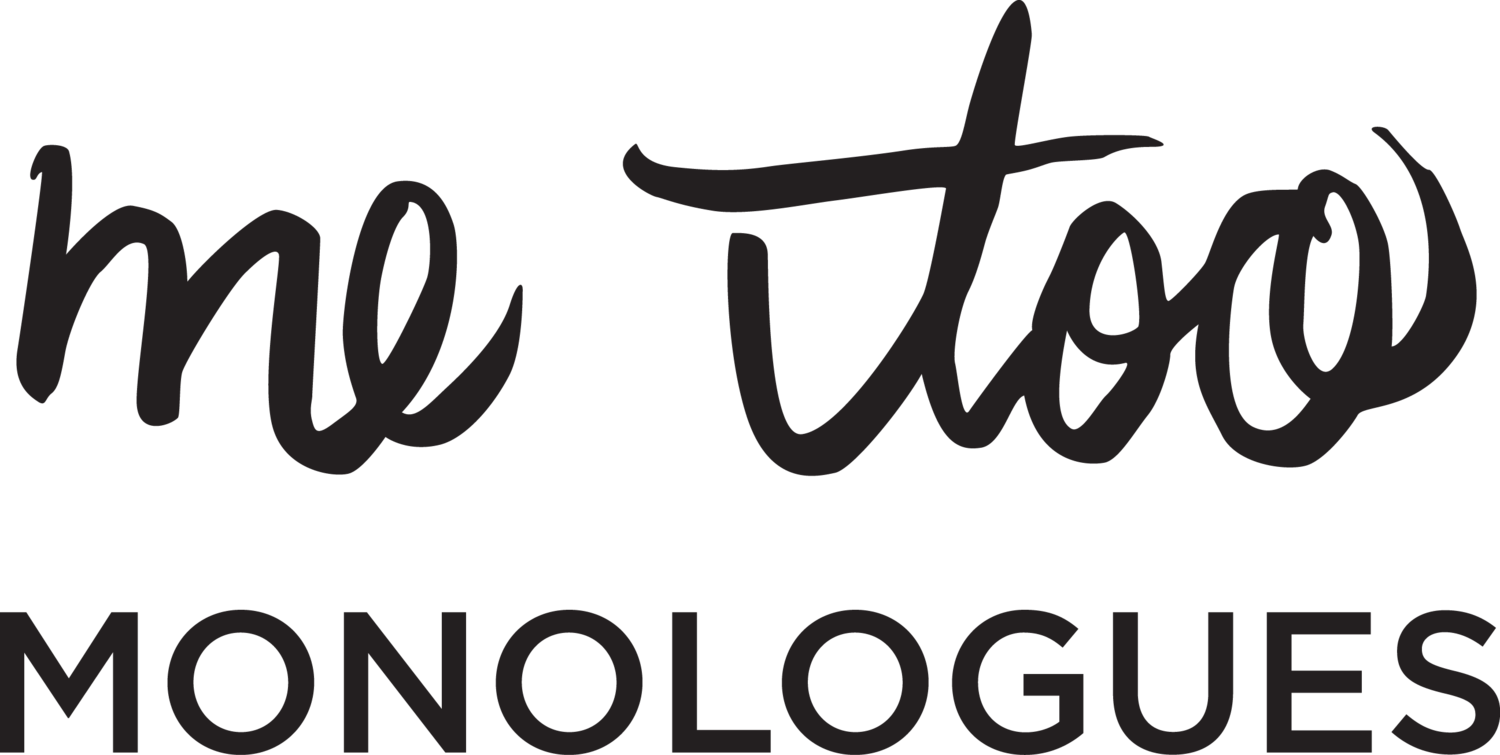 In contrast, MeToo Monologues is a undergraduate production at Duke University where students tells their stories onstage. The stories may be of sexual assault, but this particular topic is not the focus of the MeToo Monologues. Any story can be told. The audience for these monologues are typically other students, and there were five performance during the month of February.

On February 13 a sixth, Invitation Only MeToo performance was given for faculty. I was invited by Alexus Wells, as her Mellon-Mays mentor. 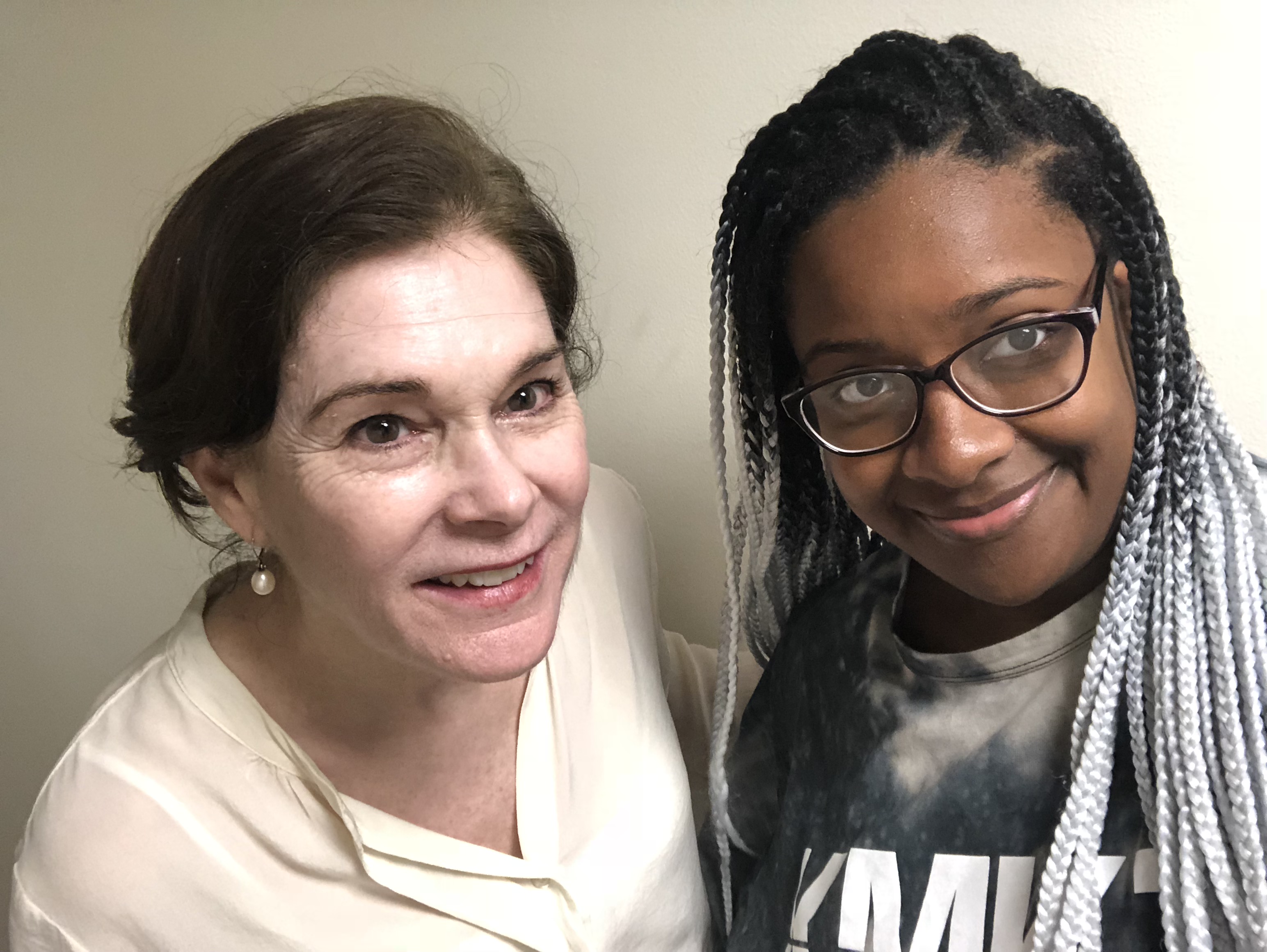 Alexus is part of the theatrical team (of an astonishing 13 people!), which means she judged applications and try-outs and did backstage work for this production. She’s a double-major in Linguistics and Theater Studies.

Sixteen students each gave about a 5+-minute monologue on a life experience. The topics often involved identity crises – age appropriately, I might add, for a group of 18 – 22 year-olds – such as a young black lesbian failing to find a place in either the gay community (because it’s all about white men) or the black community (because it’s gay unfriendly). Same (with differences, of course) for the Latino gay guy and the Chinese-American gay guy.

A traumatic rape did come up, as did a young woman with body issues who declared, “Peanut butter is my crack” and who mimicked her critics who chide her with saccharine sentiments such as, “Nothing tastes as good as skinny feels.”

An Indian woman, lamenting being a member of a group bearing the label “model minority”, asserted, “Exotic is not a compliment.”

The monologues were generally searing stories of parental (paternal) abandonment, depression, and anger. I understand the need to tell these stories and the healthy cathartic nature of the telling for the speaker and (sometimes) for the listener. It is no surprise I loved the monologue of the young woman whose passion is “I want to be a teacher!”

The best line was came from a young man who began experiencing hair loss in high school and his struggles to deal with it. He pointed out that, “Eight percent of men experience hair loss before the age of twenty-one.”

Pause for a beat then the punchline, “About the same rate of acceptance at Duke.”