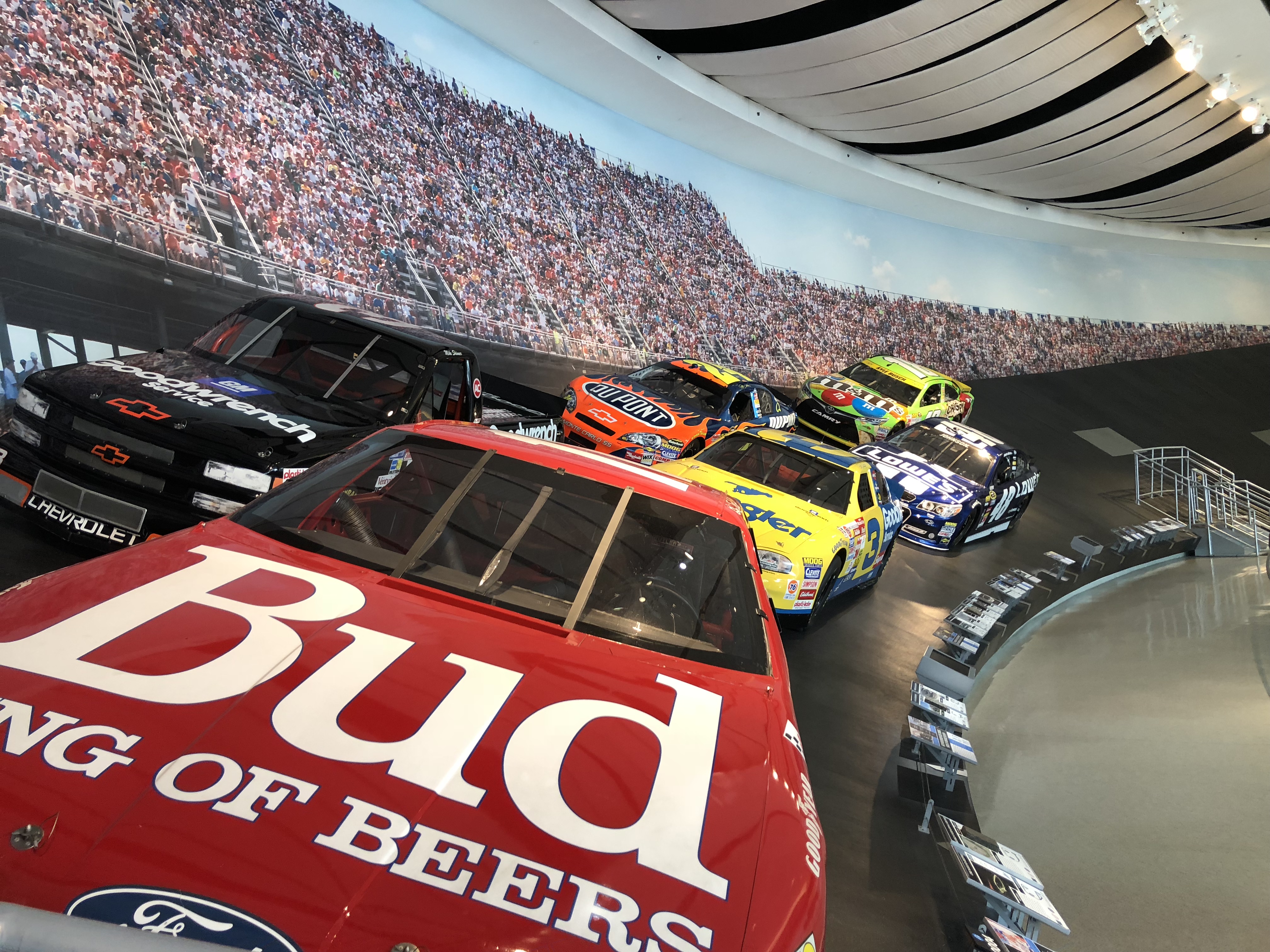 This past weekend I went to Charlotte to visit my older son and his family. We’ve all lived in North Carolina a long time, and he has lived in Charlotte already 3 years. He was once a NASCAR fan, but for some reason we hadn’t gotten around to visiting the NASCAR Hall of Fame until this past Saturday.

After the visit I got curious, did some research and began to see how NASCAR, which was once poised to break out of its Southern roots and become a mainstream sport, is in a major decline. This is old news in the world of motorsports. It’s new news to me.

Stock car racing got its start during Prohibition (1920-1933) when the manufacture and sale of alcohol was illegal in the US. The mountain people of Western North Carolina already had a strong tradition of making moonshine, so called because the alcohol was made at the night so governmental officials wouldn’t see the smoke from the still. 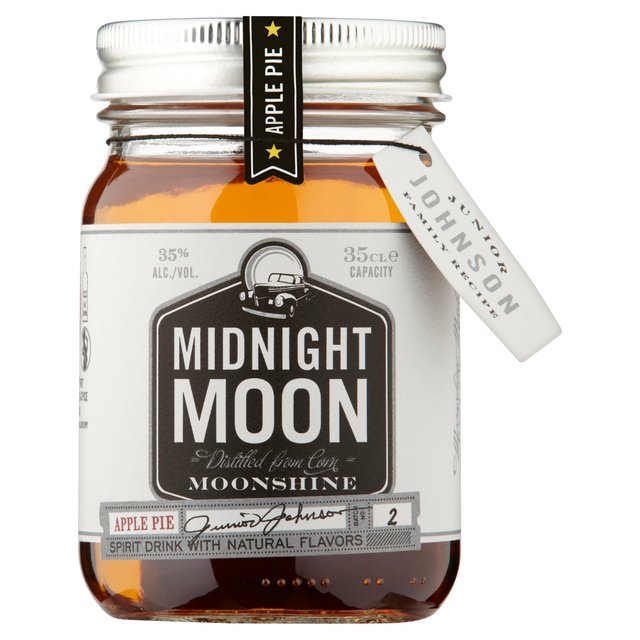 I recently bought a jar of Midnight Moon as a hostess gift. It’s a totally legit product made in Madison, NC. Of course I chose the Apple Pie flavor.

Moonshiners, when distributing their product, had to outrun the government agents. Thus the ‘shiners had to be daring drivers who could handle the twists and turns of the roads in Appalachia at high speed.

After Prohibition ‘shiners kept at their craft and ahead of the ‘revenuers.’ Eventually the drivers ran informal races among themselves for fun, and these became popular entertainment.

In 1948 Bill France, Sr. founded the private company NASCAR, and in June 1949 the first official race was held at the Charlotte Speedway.

Over the years a fan base developed, and celebrity drivers arose.

I’m hardly a race car enthusiast, but without trying too hard I’ve long known about the race tracks at places like Daytona, Florida and Talladega, Alabama, and I’ve heard of legendary drivers such as Richard Petty and Dale Earnhardt. 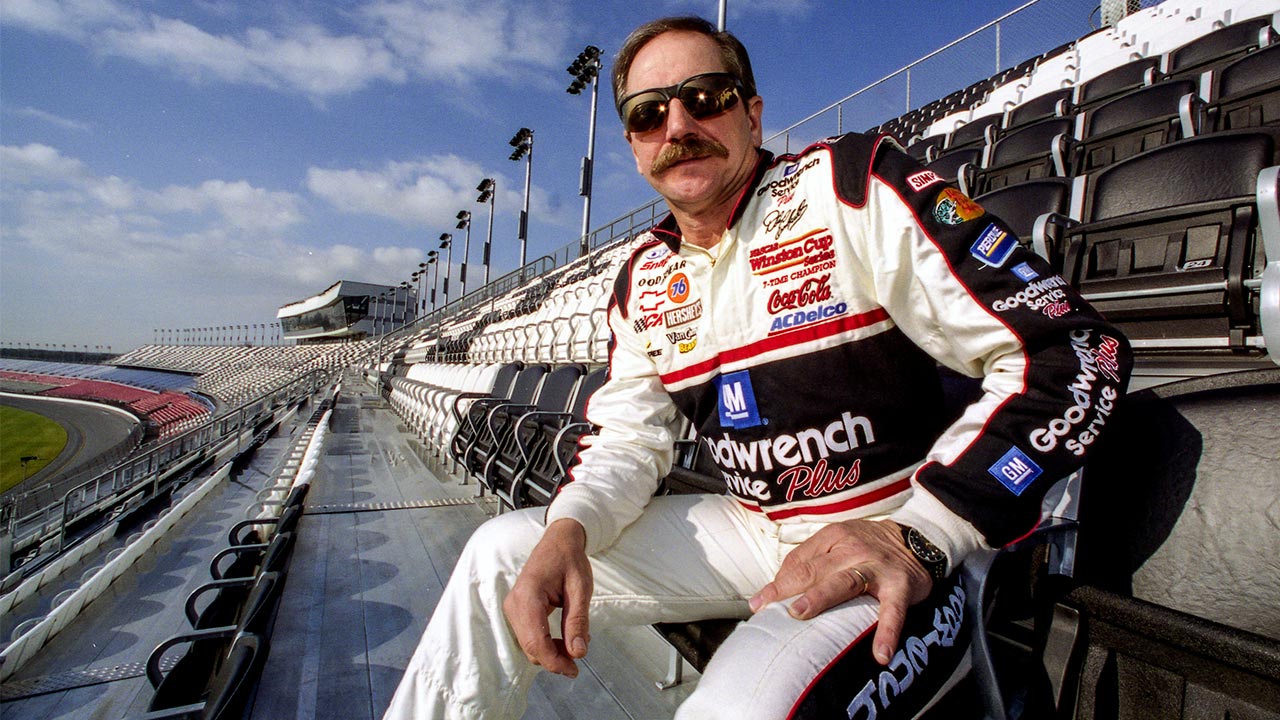 Live by the race, die by the race. Earnhardt was killed in a collision in the last lap of the Daytona 500 in 2001.

The peak of both speedway attendance and television viewership may have come in the mid-2000s. I’ll mark 2006 as the height of its cultural salience with the release of Talladega Nights: The Ballad of Ricky Bobby  – if we take a Will Farrell vehicle to mean a phenomenon has become widely recognizable.

Since then there has been a long and steady decline, and raceways have been removing seats by the tens of thousands:

A similar drop-off has been seen in television viewership.

NASCAR fans racing away from the sport

In a word the future is uncertain. Sponsorship tells the story.

Since 2017 Monster Energy Drink has been it. It originally signed a 2-year deal at $20 million/year. It recently re-upped for one more year.

Just last month it was reported that the France family, which controls NASCAR, is working with Goldman Sachs to find a buyer.

NASCAR was born from hardscrabble mountain men and mushroomed into an enormously rich industry. Any number of reasons can be invoked for its decline: television viewership for all sports is down, no star drivers are currently on the circuit, and the fans don’t like the current point system.

NASCAR started as a Southern white male thing, and it looks like it may end as one.

However, the original hootin’ ‘n hollerin’ moonshiners likely formed their identities around outrunning the Feds and maintaining their independent way of life in Appalachia.

Today the Southern-ness, whiteness and maleness are pegs on which to hang the hat of a certain kind of identity politics. Sure, some fans just want to watch the races, politics bedamned, but given that the NRA has co-sponsored races since 2013 and versions of the Confederate flag fly over some Southern speedways and spectator campgrounds, an aging white-male politics now saturates the air as much as motor oil.