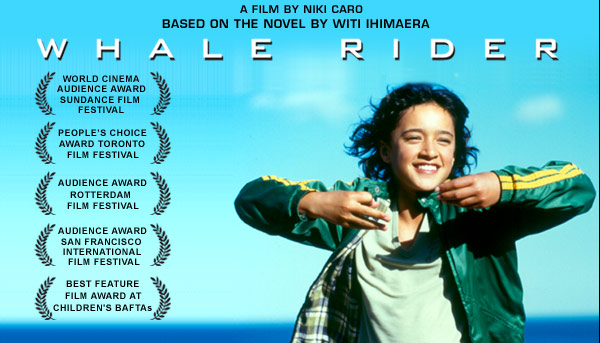 This blog is about New Zealand movies – not about movies set in New Zealand only as a backdrop, such as Lord of the Rings.

I got my initial list of seven New Zealand movies from the three Māori people I met in Rotorua: 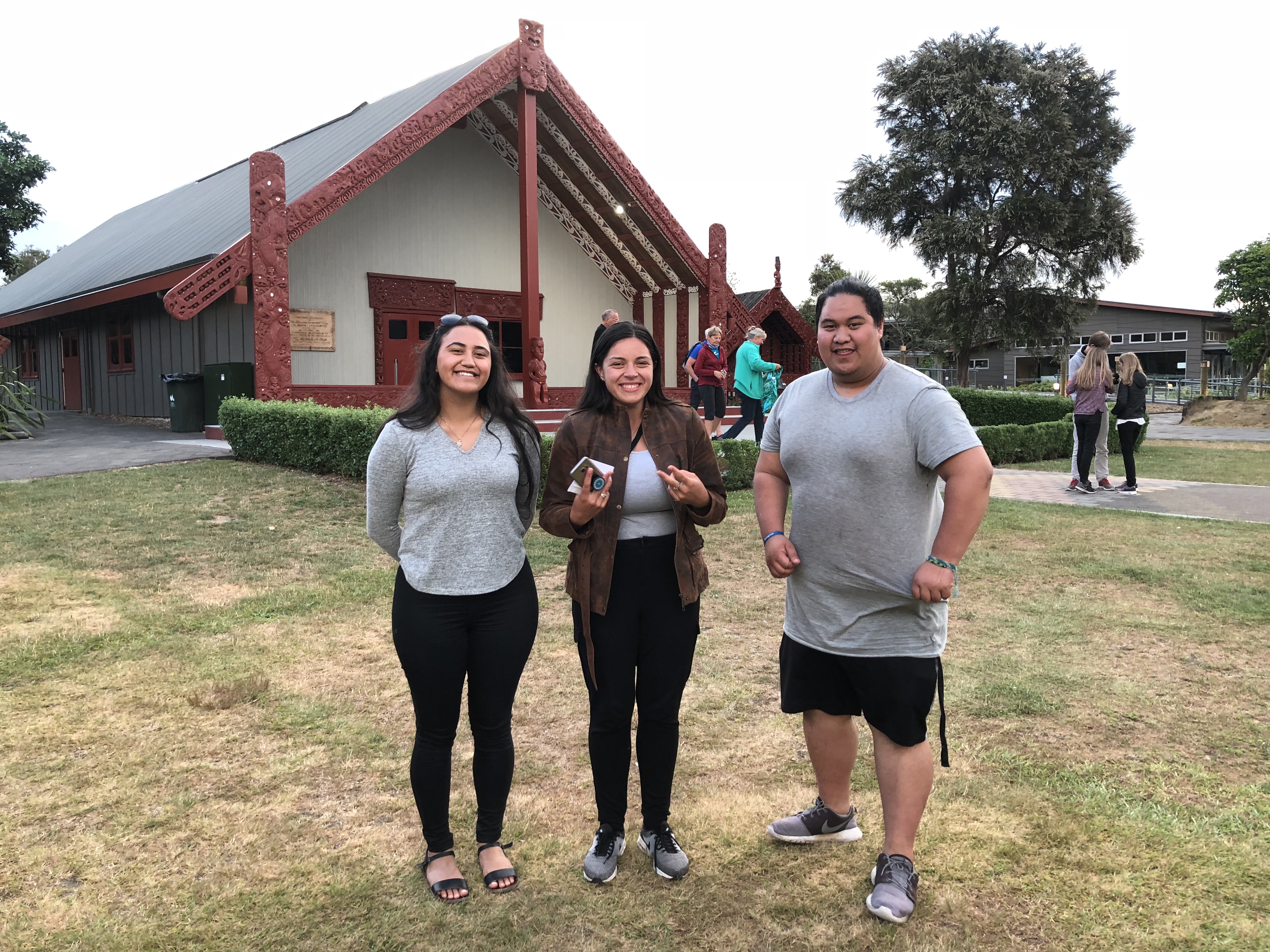 Tiana was in a Māori immersion school and is fluent in the language. As a point of linguistic information ‘karangawai’ means ‘the calling of waters’

1. At the top of their list of New Zealand movies is Whale Rider (2002), featured in the title image. This is a beautiful story of a young Māori’s girl drive to fulfill her destiny as chief of her tribe against her grandfather’s wishes. The star, Kesha Castle-Hughes, was nominated for a Best Actress Academy Award for her role in this film when she was 13.

KCH is now grown up and played the role of Obara Sand in the 5th, 6th and 7th seasons of Game of Thrones. 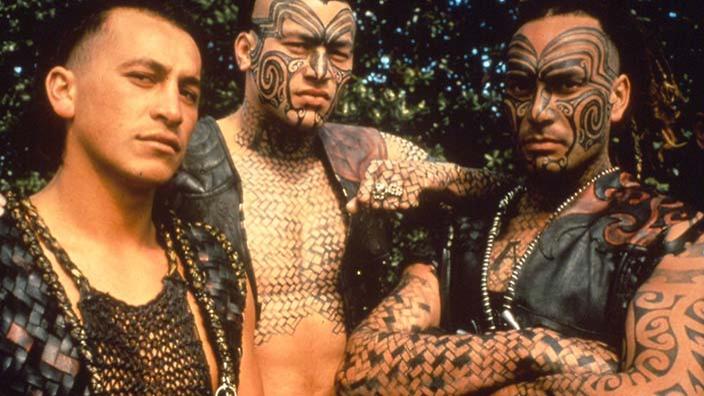 This is anything but a beautiful story. It is a violent and chilling tale of a urban Māori family and their struggles with poverty, alcoholism and domestic abuse mostly caused by the father.

This kind of story is the very reason I am so committed to saving endangered languages. Language is identity, and when you take a language away from a people, move them from their natural habitat into an unnatural one (say, a city), you have stripped them of everything, including their dignity. What happens next is never good. 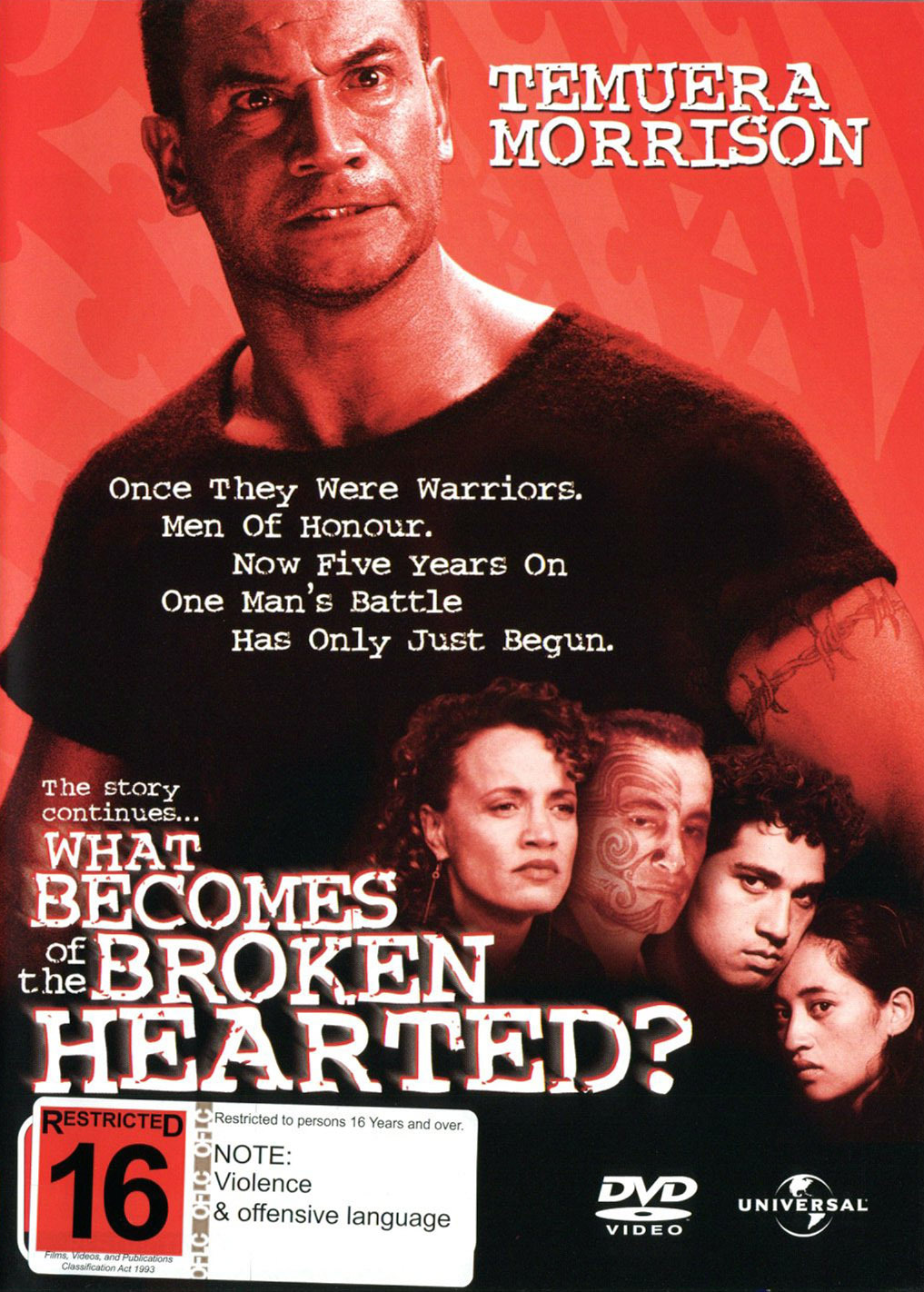 A sequel to Once Were Warriors. I’ll let you guess whether things get better. Or just go see the movie.

It is a story of two Māori sheep shearing families. I must say I’ve become addicted to New Zealand movies if only to swoon over the gorgeous scenery.

A national manhunt is on for a rebellious kid and his foster uncle who go missing in the New Zealand bush. It’s a comedy-drama that I found consistently weird. 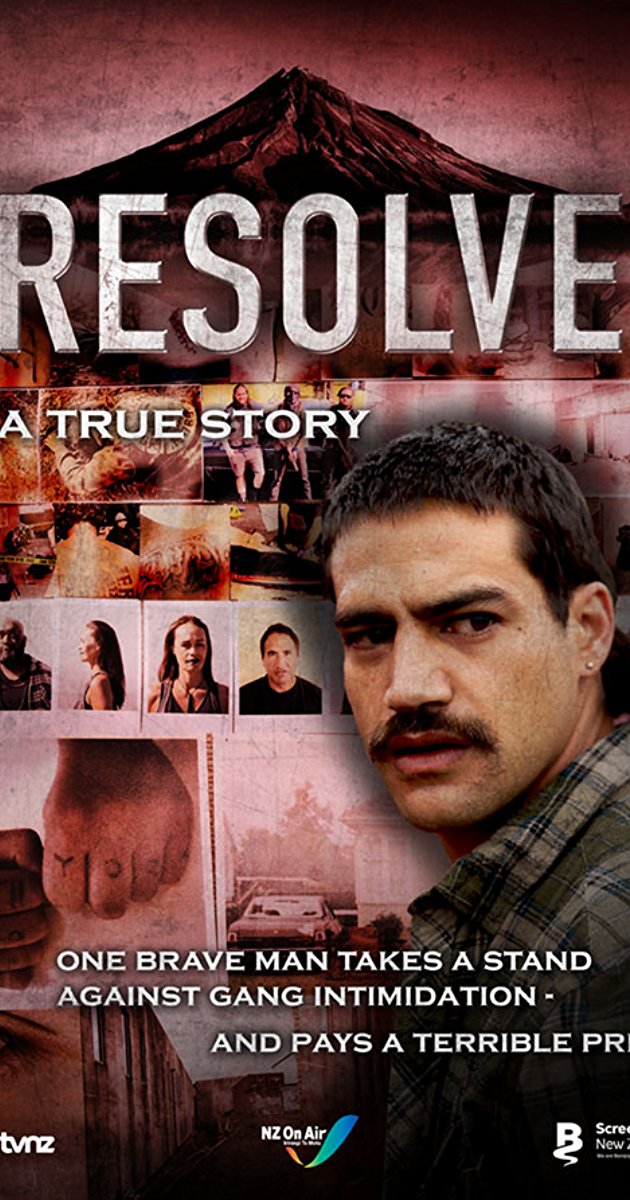 The movie poster tells the story. The movie is available online for free from Hulu, but I can’t post it here.

For all that New Zealand is so beautiful, their movies are dark, as is only to be expected from a colonized people. In Waru (means ‘eight) eight female Māori directors contribute ten-minute vignettes about events surrounding the funeral a young boy, Waru, at the hands of his caregivers.

It’s my turn, and for the 8th movie I choose:

It’s a comedy road trip, and it’s tons of fun. One of the main characters is Māori, the character of Luke, played by  the darling James Rolleston. So it was nice to see a Māori in a light-hearted story for once. Absolutely wonderful views of both the North and South Islands. Watch it!