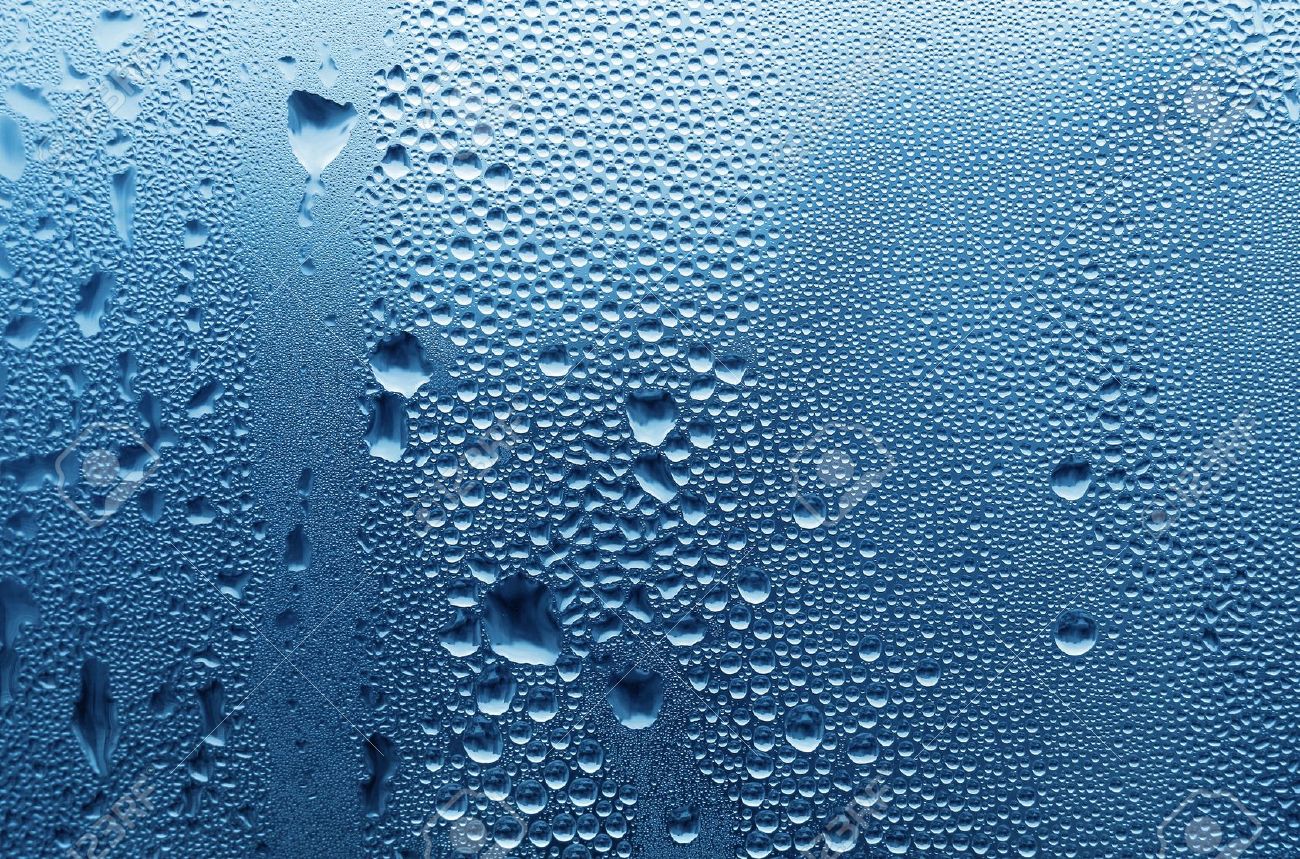 I was teaching a first-year seminar in the Focus Program at Duke University which means that the students in the class were all about eighteen years old. One the day the word ‘moist’ came up. I don’t remember how or why. I do remember one young woman’s reaction. She made a writhing motion with her shoulders and said how much she disliked the word. Another student said it again, and she shuddered in distaste.

I had never seen such a reaction before. I certainly noted it, and I took her bodily reaction to be bona fide. She was physically disgusted by the word.

A BuzzFeed post from 2012 entitled Why Moist is the Worst Word Ever got 4 million views. Its subtitle is: Can we please stop using it?

The psychreport offered up in 2016 The ‘Moist’ Conundrum by Paul Thibodeaux, a behavioral/ psychologist who works on the phenomenon of word aversion.

Tech Insider gave us in 2018 Science of Why People Hate the Word ‘Moist’.

Suffice it to say that articles on the subject abound. Other words that some people apparently find disgusting are ‘crevice’ and ‘phlegm.’ Word aversion is acknowledged to be a variable phenomenon since not all people are equally averse to the same words. I’d be curious to know if it is also variable over time, both for individuals and groups with widely-shared aversions. How will my Focus student feel about the word ‘moist’ 15 years from now or even 30? How will the people polled in the three articles, above?

It seems, at the moment, for this (currently) most hated word – according to my far-from-scientific poll – Millennials are most averse, Gen Xers get the idea, and Baby Boomers have no idea what I’m talking about when I bring it up.

At the fifteen minute mark, perky 31-year-old Jack confronts straight-man 79-year-old Michael and begs him not to subject the family to his dad jokes this Christmas. The ones Michael has apparently been telling since Jack was a little boy.

For the first example, Jack tees things up with, “The minute that turkey hits the table, he says ….”

Jack cringes and reposts, “No child should ever hear his parent say the word ‘moist.’ It becomes a competition how many times you can drop the M word in conversation.”

Michael obliges with, “Moist bird. Fat, nice, moist bird. Breasts and legs. Well, that’s what every father should talk about at Christmas.”

The audience loves it.

The joke works because the audience is apparently on board with the cringe-worthiness of the M word. The joke misses for me because I can’t quite believe the M word was a thing when Jack was a little boy. So it’s a contemporary joke, as all jokes should be. I simply resisted the buy-in.

I’m entertaining the idea that when a thing becomes a punch line, it’s over.

Has the M word’s time come and gone? Time will tell.

For another example of a linguistic item creating a generational divide, see Have a Problem with No Problem?

Married Yet? If Not, Here’s a New Approach