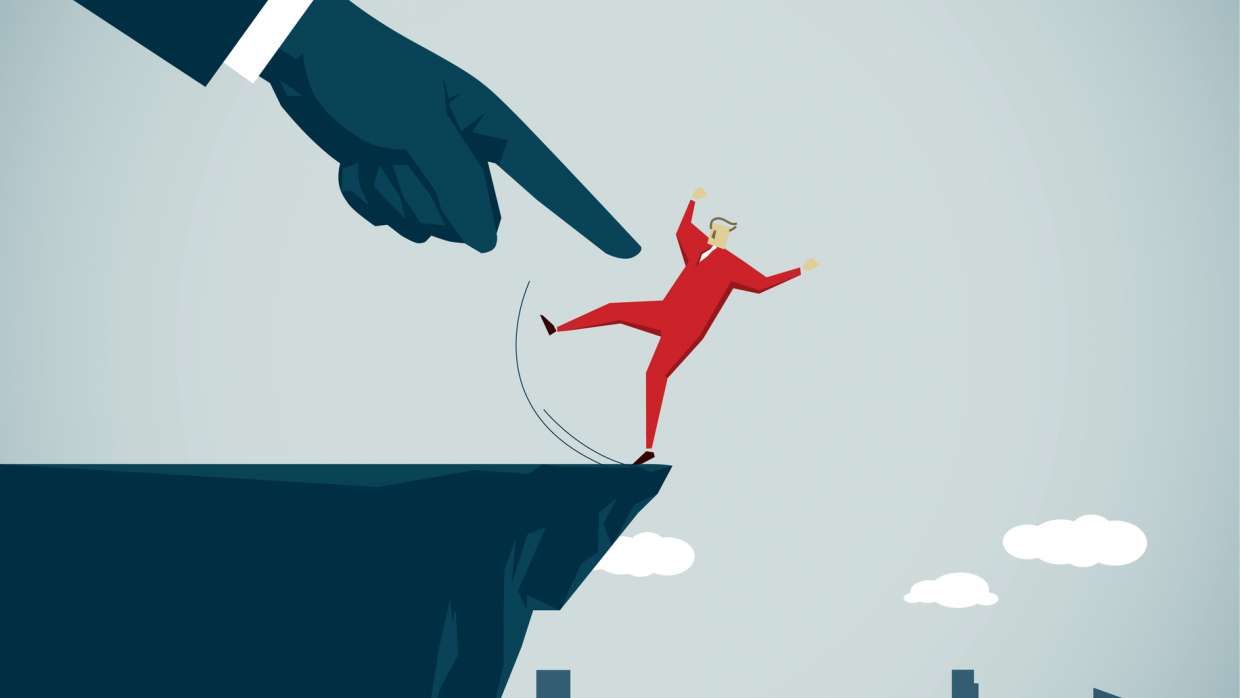 Passive Voice: All Rules Are Made To Be Broken

Here is a sentence from Anna Burns‘ Milkman, the 2018 winner of the Man Booker Prize:

“Deep foliage was what was wanted (P).”

“I was eighteen and had never been demonstrated to (P) in the healthy delivery of thoughts, needs and emotions.”

“It wasn’t that I fell into the difficult zone. It was that I was pushed (P).”

I happened to be thinking about the topic of passive voice and reading Milkman at the same time. At some point I became aware that Burns breaks the rule Don’t Use Passive Voice all the time. And she won a prestigious prize! 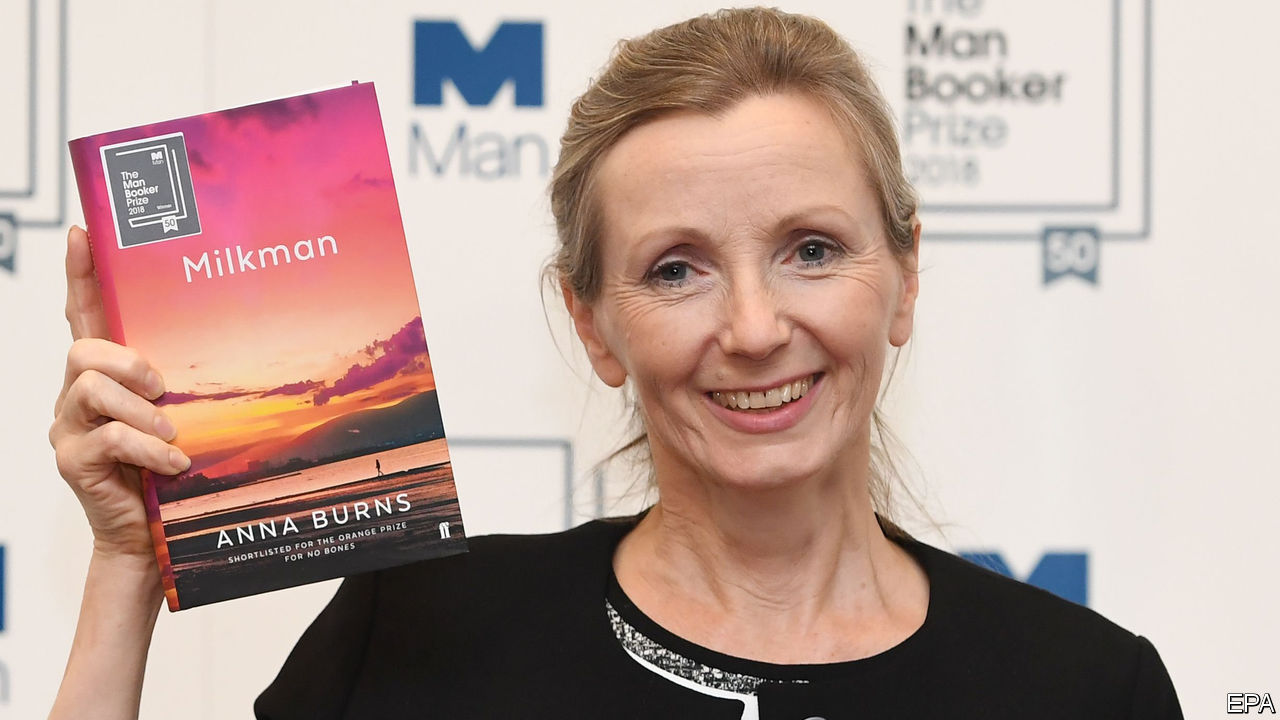 Burns’ story is of an 18-year-old girl who is stalked (P) by an older man during the times of The Troubles in Northern Ireland. The first-person narrator likes to think that she is acting upon (A) the world. However, she discovers instead that she is continually being acted upon (P). Thus, Burns’ choice of the passive perfectly situates her narrator in the dense and dire circumstances in which she is enmeshed (P).

Her narrator writes at one point, “Parks and reservoirs were particularly not to be entered (P).” Who is the agent of this prohibition? Her narrator does not even consider the question.

Passive Voice: A Question of Focus

A skilled writer with a particular point of view, such as Burns, will use the voice most appropriate to the character and the story.

The problem is not with passive voice, as such. It is, rather, a question of: Whose story is it?

“Roberta made (A) a series of bad decisions that day. First, she robbed (A) a convenience store at gunpoint. Then, she hot-wired (A) a car in the parking lot and fled (A) the scene. Next, she ran (A) three red lights. Upon hearing sirens on her tail, she put (A) the pedal to the metal.”

What you write next depends on whose story it is. If it’s Roberta’s, you might go with:

“Hardly ten minutes later she was pulled over (P), thrown in handcuffs (P) and folded (P) into the backseat of a black-and-white.”

All of these sentences are passives. Roberta is not the agent of the actions, she is the recipient. But since she is the grammatical subject of these passive sentences, she remains the focus.

Passive voice is effective if you want to show Roberta directly experiencing the consequences of her actions.

“Officer Wilford, responding to the report of a robbery, easily outmaneuvered (A) the speeding car, quickly subdued (A) the unruly woman, and then headed (A) back to the precinct to book (A) her.”

You are not obliged to throw in a new character – Officer Wilford – simply to provide active voice. However, if he (she?) is a player in your story, then bring him/her in, if this is the right moment to do so. And if it is the right moment, then it becomes the officer’s story.

Passive Voice: The Verb To Be

Passive voice is formed with the verb to be + past participle of a verb.

In its formation, then, passive voice is kissing cousin to the regular-old, always lurking, often lazy verb to be.

This use of to be here is not a passive. It is also not terribly active. Regular-old to be is a stative verb. It sits there. What’s a writer to do?

Let’s activate the sunny day idea and run it through all four seasons.

Spring: “The sky sparkled (A), scrubbed a translucent blue from the rains the day before.”

Summer: “Flocks of fluffy clouds grazed (A) across the azure expanse of a sun-drenched sky.”

Autumn: “The late-afternoon sun poured (A) the last of its buttery light on the newly-shorn fields.”

Winter: “The sun cast off (A) the morning muffle of cold grey mist and asserted (A) its authority on Christmas day.”

As far as mental activity goes, I had to exert quite lot more coming up with the seasonal descriptions than I did tossing off “It was a sunny day.”

How strong are you as a writer?

You could also think of to be v. to sparkle as the difference between making a black-and-white movie and a technicolor one. You, the writer, are in charge of how much color you put in your story.

First, no one wants to colorize Casablanca. Black-and-white has its place.

Second, the most memorable line in all of English literature is likely the opener to Hamlet’s soliloquy. Thus, if “To be or not to be” was good enough for Shakespeare, then it should be good enough for the rest of us.

Once again the point is: you, the writer, decide when to be passive (or stative) and when to go active.

You can also learn some of my writing tips if you’re learning how to write a novel. 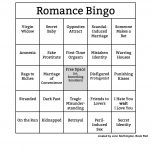