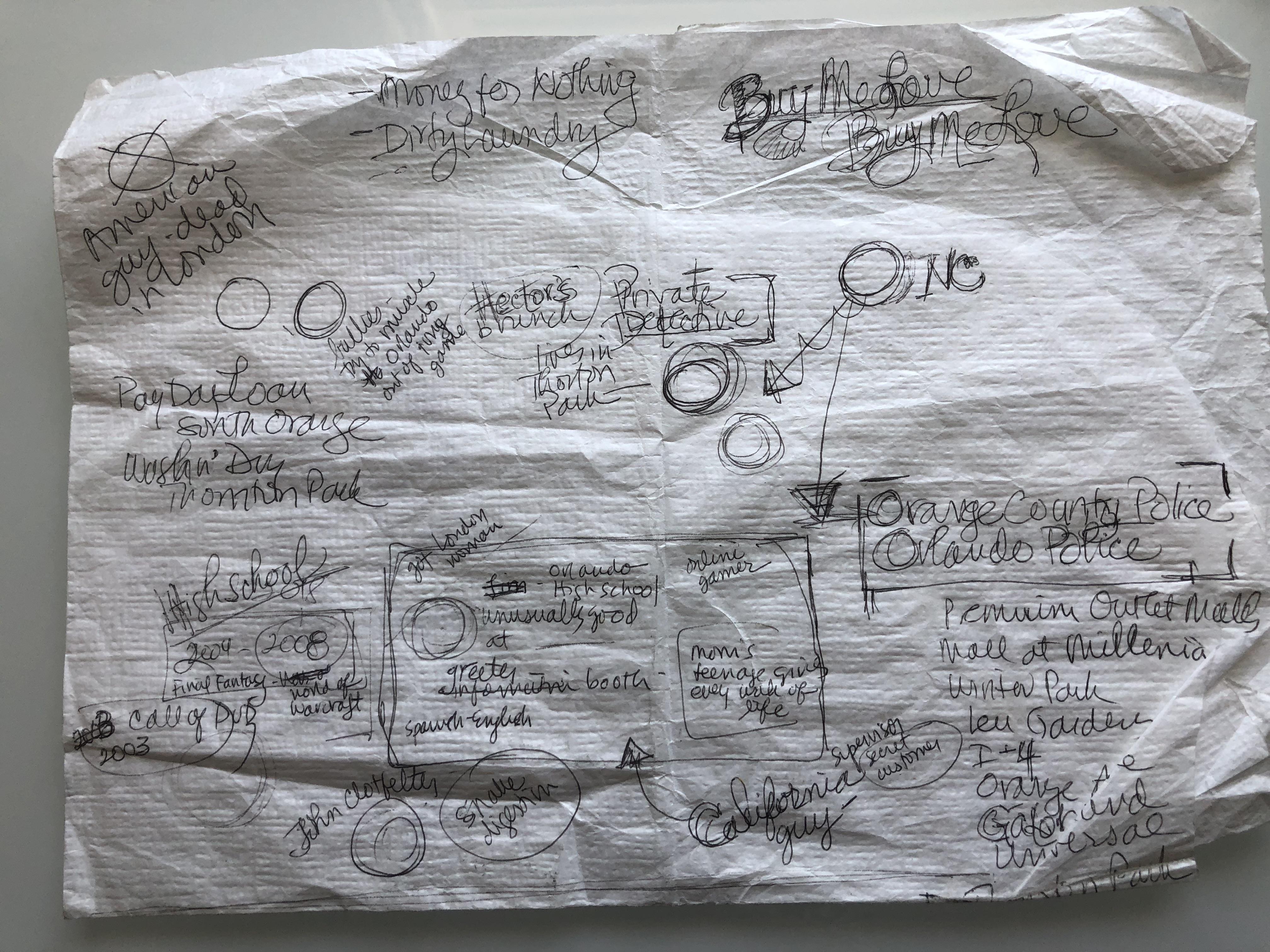 What’s a plot buddy, you wonder? It’s the pal who loves to hear about your stories as you are writing them and enjoys pitching in and helping you with your plot. It’s wonderfully inspiring to simply talk out loud about your story and bounce ideas around. It’s a bonus if your plot buddy is also actually helpful.

How to find a plot buddy?

Last year I met husband-wife writing team Ilona and Gordon Andrews at the Gender, Feminism, Sexuality and the Romance Novel symposium I hosted in February, 2017. They write together as Ilona Andrews, the New York Times bestselling urban fantasy author.

First, Ilona and Gordon are tons of fun as public speakers. Second, they have great synergy.

At my symposium they described how they write on a day-to-day basis. They live in the same house, of course, but they write in separate rooms and communicate only electronically throughout the day. They take their ideas in separate directions and then come together to mesh their differing ideas.

They met in college, in English Composition 101. Their writing method and marriage certainly work for them.

My husband was a French and Italian Renaissance scholar at Duke University. Although he was supportive of my novel career, he wasn’t interested (or able, really) to discuss plots and plot points. He was under no obligation to, and we didn’t come together through a shared interest in novels.

So, I didn’t marry a plot buddy. However, I did grow one – entirely inadvertently.

Some years ago I was in the midst of writing a story. (I do not now remember which one.) My husband was out of town, and I was stuck plot-wise, so I told my kids I’d take them out to eat if they would listen to me talk about my story. Restaurant choice, theirs.

At the time, my older son, Frank, was in high school and my younger son, Gerard, was in middle school. On the particular evening of my restaurant bribe Frank was with his friend, Steven. The three boys accepted my offer and chose to eat at Chili’s.

They listened thoughtfully to my story. When I paused to ask for advice about where to take my plot, Steven said,

“I think it would be good to have cows fall out of the sky.”

Okay. Given what I knew of Steven, I accepted this suggestion as a serious one – and perhaps I should have anticipated something so fanciful coming from him. Unexpected, yes, even intriguing (to image the story such a suggestion would have been appropriate for) but not helpful for my particular story.

“You know, Mom, you’d sell more books if you wrote about what people wanted to read about, namely cars.”

Frank, a gear-head, was also completely serious. So, a solid tip, but again not helpful.

Gerard piped up and actually entered into the spirit of the activity. I can’t remember if I actually took up any of his suggestions, but it is clear to me in retrospect that he must have asked enough good questions for me to enlist his help on another occasion.

And then on many occasions after that.

In fact, for quite a number of years now I have not hesitated to consult him on my plots.

Gerard has lived in Japan for the last five years. Last spring I spent a few weeks with him in Nishinomiya (between Osaka and Kobe).

He already knew we would spend time discussing the plot of the second book in my Buy Me Love trilogy, a werepanther story set in Orlando, Florida. Sure enough, one afternoon going from one place to the next, the topic came up and we ducked into the lobby of Aeon department store (a Japanese chain) where we found a table and a couple of chairs. 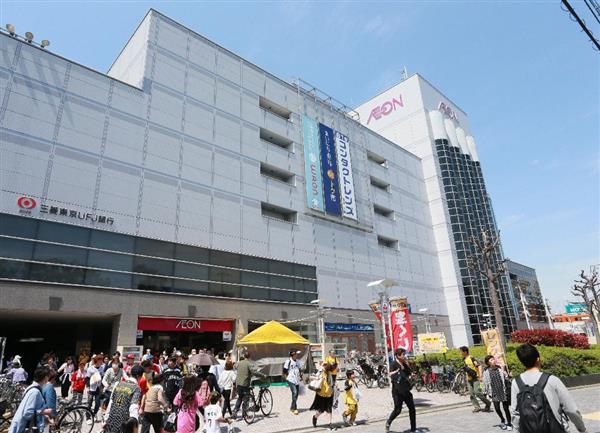 Aeon, Nishinomiya, across from the train station

We sat down and sketched out plot ideas on the piece of paper which serves as the title image for this post.

Because for the last year I’ve been on a tear writing Regency short stories I haven’t yet started the second Buy Me Love story. I can say that the plot sketch has been propped on my desk the whole time just to the left of my laptop, slumped against the low railing: 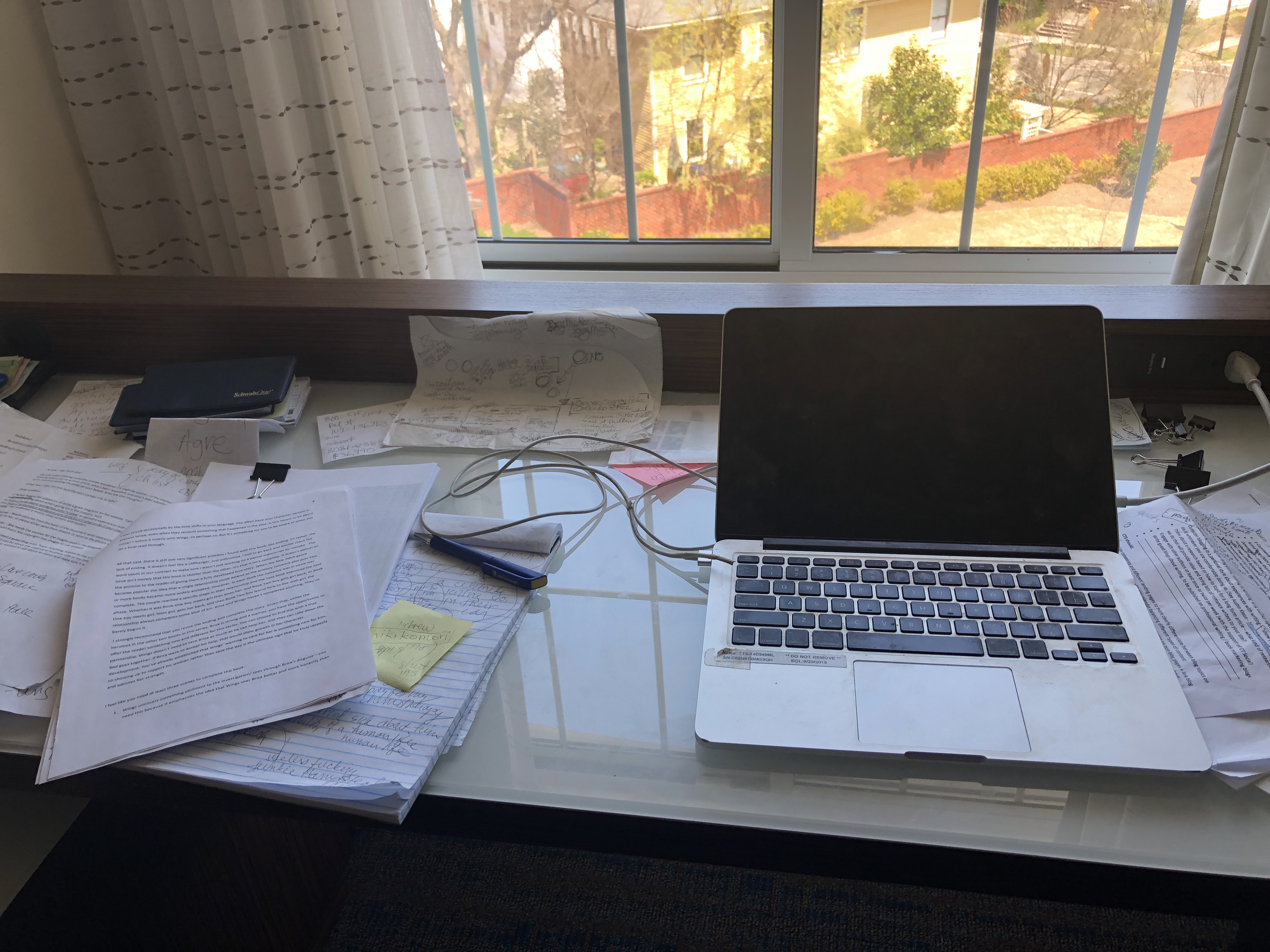 For the past month Gerard has been in the US visiting friends and family. Last week he was with me. 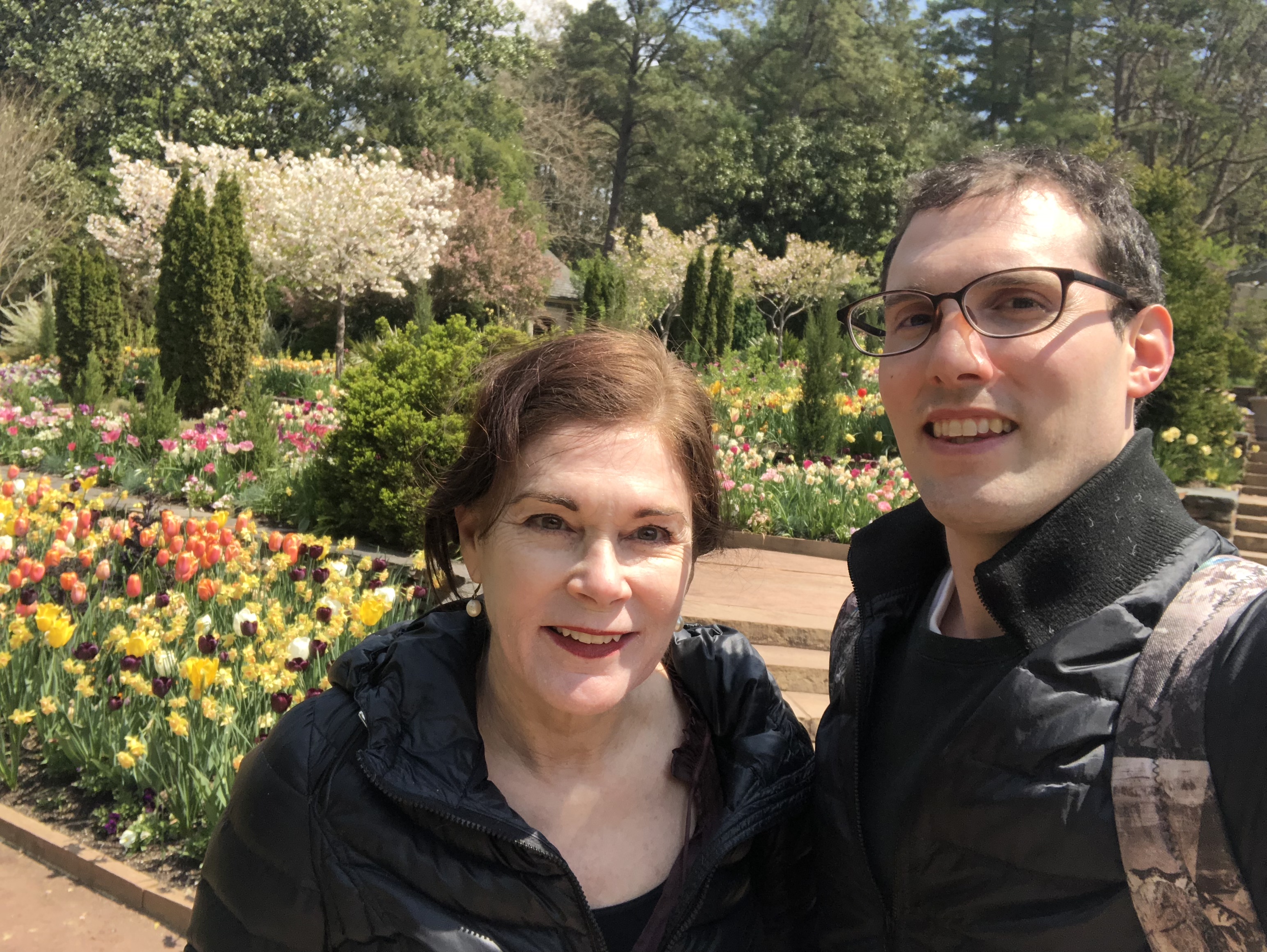 We are in the Sarah P. Duke Gardens at Duke University, Durham, North Carolina.

I think I made up the term plot buddy. When I googled it just now, nothing came up.