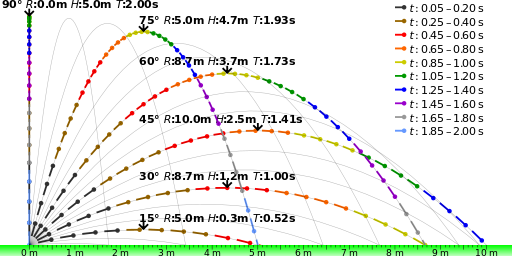 Such a subtitle is a marketing tool, of course. I have no problem with adding it. The publisher is letting potential readers know about the story they might want to sign up for.

I decided to noodle through what other named relationship arcs exist.

The first one to come to mind is Once Bitten, Twice Shy. The reason is that at the moment I’m in the midst of Lisa Wingate’s Larkspur Cove (Moses Lake Series #1). By the way, the phrase does not appear as a subtitle to this book. It’s the one I’m claiming for it . 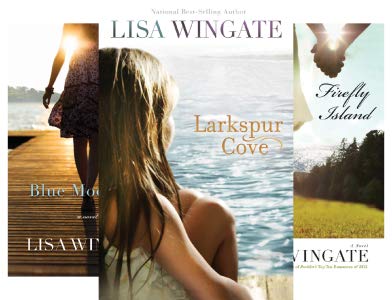 The heroine of Larkspur Cove is 38-year-old Andrea. She has a 14 year-old-son. And she’s recovering from her husband’s infidelity and their subsequent divorce.

The hero is Mart. He has never been married. And he’s working through his feelings of responsibility for the loss of one of his brothers and a nephew.

Neither Andrea nor Mart want to jump into a new relationship. And so, despite an obvious attraction, they are taking it slow.

The reader takes pleasure in following their separate struggles and seeing them make their way to one another.

I also like it when an author treats the setting like another character. Wingate does a great job of making her Texas setting come alive.

These kinds of narratives sometimes come under the heading: Second Chance at Love. 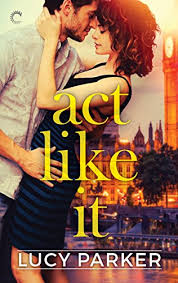 esponse. Only good sex in the end.

As I did in my blog on Opposites Attract, I’m here using the marketing category of Carina Press. They publish Lucy Parker. They have billed her Act Like It: A Slow Burn Romance.

Richard is a bad boy actor whose reputation has taken a hit. Lainie is a good girl actor who is persuaded to enter into a fake relationship with him in order to rehabilitate his image.

Over time their act becomes their reality. They really are suited to one another.

Lucy Parker is tons of fun. I love her dialogue.

I’ll stick my oar in here. Although I don’t read reviews of my stories, I did hear that readers judge Arthur and Carla, the hero and heroine of The Hard Bargain, to have a slow-to-build relationship. 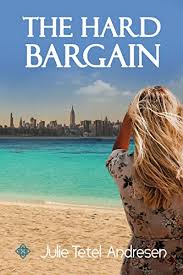 That makes sense to me because ‘slow burn’ was the kind of story I thought I was writing – although I didn’t have the label in my head!

The storyline of The Hard Bargain resembles Act Like It to the extent that Arthur needs a fake fiancée for a one-and-done Sunday dinner. So he hires Carla, a stage actor currently needing work.

Their act is so good it gets an extended run … in the Caribbean. To the consternation of both.

The trope of a fake love turning to real love is a modern twist on the medieval Love Potion story: drink the potion and you will fall in love with the first person you see.

The staged love acts as the potion.

Note: ‘Slow burn’ is also a category on Netflix.

Another Carina Press category. And another one for Lucy Parker. Both her Headliners and Making Up are described as enemies-to-lovers stories.

Many an old Hollywood Spencer-Tracy movie follows this narrative arc. An international affairs correspondent and a sportswriter meet, marry and then have problems – Woman of the Year, 1942. A married couple, both lawyers, find themselves on opposing sides of a court case – Adam’s Rib, 1949. (Make these first two lovers-to-enemies-to-lovers stories?) A computer expert meets his match in a library reference clerk – Desk Set, 1957.

We could also call these Battle of the Sexes.

Cue the decades old joke: “No one will ever win the battle of the sexes. There’s too much fraternizing with the enemy.”

Always a fun one.

Boy meets girl. Now what? Bumbling and/or denial might be in order. Certainly complications.

Instalust is something else. I’ve offered my thoughts about it in Hotness: It’s Currently a Thing.

I’ll add here the variation where one person has long been in love with the other. And must wait for the other to see what has been right there all along. Call it Love at Second Sight.

These three plot lines are eternal.

Beauty and the Beast: The love of a good woman will release the prince inside the most beastly man.

Sleeping Beauty: The kiss of a prince will awaken the beauty slumbering inside every woman.

The fairy tale arcs often infuse the other possibilities, above. And they are always amenable to modern updates. Today, Cinderella can be any color, class or gender. 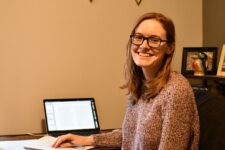 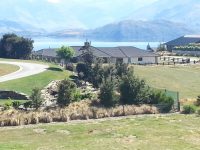