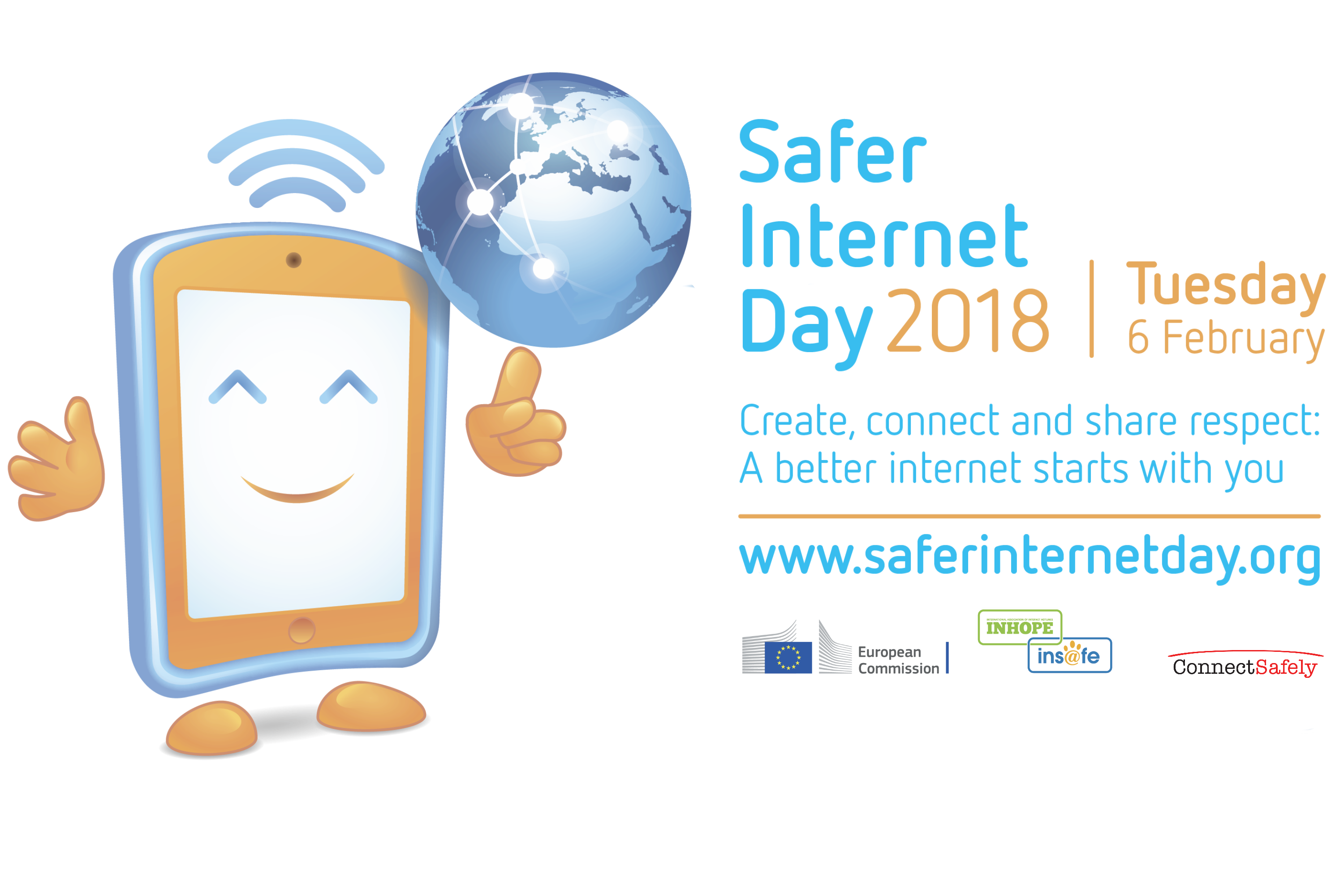 Safer Internet Day started in 2004 as a European Union SafeBorders project. It is celebrated on the first Tuesday of February by about 100 countries worldwide. The US joined the campaign in 2013.

Ahead of Safer Internet Day the Journal of British Social Work has just published an article on the benefits of social media use by children in state care. Nice.

Similarly, Young Africa Alive is a social platform with great benefits. It was created in 2011 in Cape Town, South Africa where HIV mortality rates are among the highest in the world, and it is helping to revolutionize HIV prevention in Africa. Also nice.

However, Safer Internet Day, as the name suggests, focuses less on the Internet and its benefits and more on social media and their risks. We all know now how these boons of communication can easily turn into banes.

So this is a good day to remind you (and myself, for that matter) that social media pose risks to:

It used to be that thieves could look through newspapers for the obituaries to discover when the funeral would be so they could rob the homes of the bereaved. Now many of us broadcast reams of personal information without thinking about which bad actors might see it and how they might use it.

And, of course, texting while driving creates real bodily danger to yourself and others. (There is now a feature on phones that turns off notifications while driving.)

Social media are addictive and take you away from other, healthier activities like meeting friends face to face and having real conversations.

Social media trigger more sadness and less well-being (if you’re not a child in state care). There is now a condition called “Facebook sadness.”

Social media are easy places for cyberbullying with all its negative and sometimes tragic consequences.

Social media are attention-span killers. In Irresistible. The Rise of Addictive Technology and the Business of Keeping Us Hooked (2017) Adam Alter writes that 10 years ago, before the widespread use of mobile devices, the average attention span was 12 seconds. Now it’s 8. By the way, for the average goldfish it’s 9.

Social media blur the line between reality and fantasy.

Which brings me to: 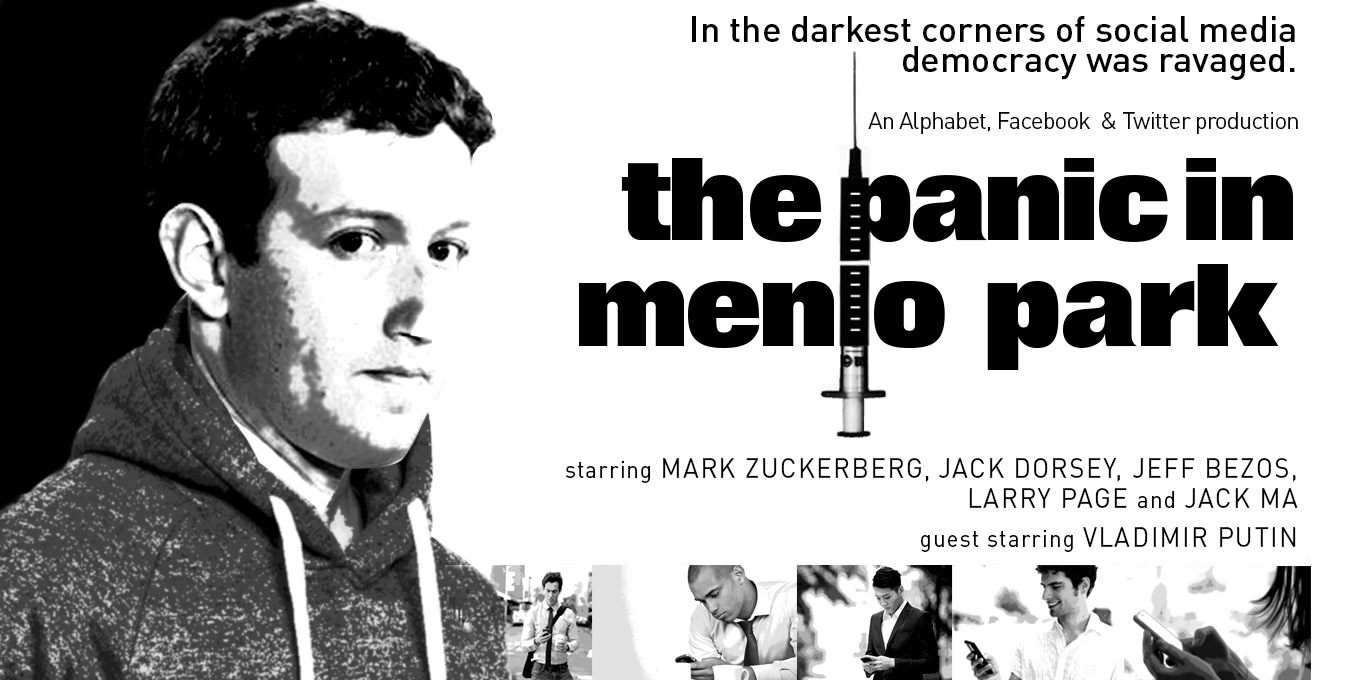 In January – and in the context of the World Economic Forum – McNamee broke into the news. He wanted the attendees at the WEF to make the toxic effects of the internet platform monopolies to be their top concern. He wrote: It is time to disrupt the disrupters.

Mark Zuckerberg has morphed from being the modern Horatio Alger to the modern Victor Frankenstein. In his rise from rags to riches he has created a monster.

Historical note: The Fairness Doctrine was a policy of the United States Federal Communications Commission introduced in 1949. It required broadcasters to present controversial issues of public importance in a manner that was – in the view of the FCC – honest and balanced. The doctrine didn’t require equal time, only that viewers be exposed to differing viewpoints. The Fairness Doctrine ended in 1987 under Reagan, and many people believe that polarization began in the wake of its elimination.

There is one surefire way to protect your personal, mental and political health: Get off social media.

Final note: If sitting is the new smoking, what are you doing while you’re sitting? Likely answer: scrolling through social media. So, get up and take a walk (without your phone). See also: Get Rid of Your Car