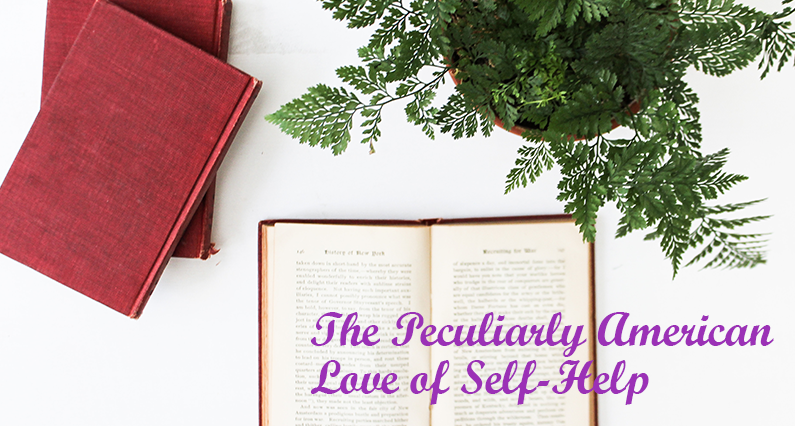 I just finished Lawrence Wright’s Going Clear: Scientology, Hollywood, and the Prison of Belief (2013). It got me thinking about a peculiarly American phenomenon: self-help books.

Ralph Waldo Emerson gets the ball rolling with these famous words from essay “Self-Reliance” in 1841:

“Trust thyself: every heart vibrates to that iron string. Accept the place the divine providence has found for you, the society of your contemporaries, the connection of events.”

Some eighty years later in 1923, L. Ron Hubbard was introduced to the maxim: “If it’s not true for you, it’s not true.” Much impressed, Hubbard went on to become a prolific writer of science fiction, the author of Dianetics: The Modern Science of Mental Health (1950), and the founder of the Church of Scientology in 1954. 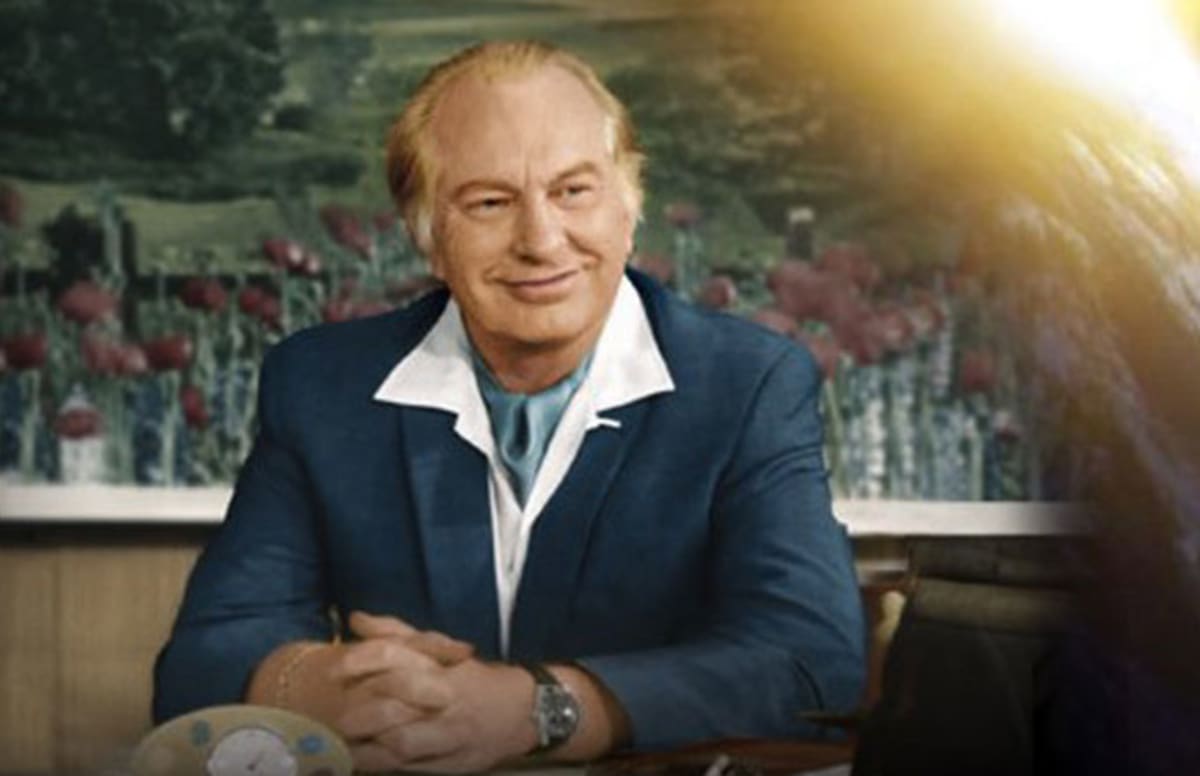 In between Emerson and Hubbard unfolds an array of spiritual movements and motivational speakers and authors devoted to what can be called ‘scientized religiousness’. One important 19th-century movement is known as New Thought and was begun by Phineas Parkhurst Quimby, a mesmerist and healer. These movements and their leaders are devoted to the principle of self-reliance, espouse the benefits of clearing the mind, and focus not on the afterlife but on the possibility of improving the individual in this lifetime. 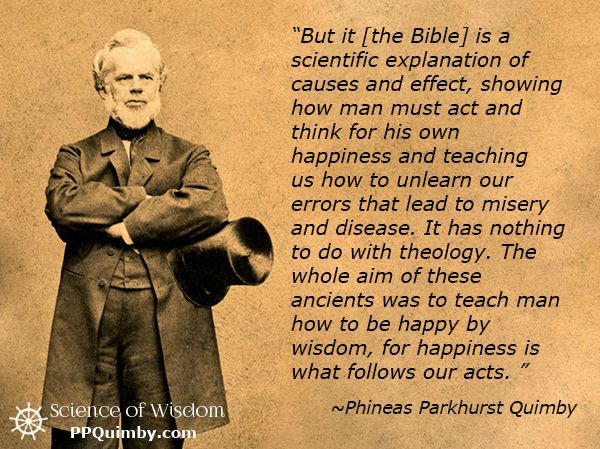 In 1879 Mary Baker Eddy established the Church of Christ, Science, whose adherents are known as Christian Scientists. In 1889 Charles Fillmore founded a prayer group call Silent Unity and began a periodical called Modern Thought. By 1906 the Unity Church was founded. Charles and his wife, Myrtle, were among the first ordained ministers. The main Unity church is in Kansas City, Missouri.

Napoleon Hill, an adherent of the New Thought movement, published The Law of Success in 1925 and Think and Grow Rich in 1937. The mission statement of Hill’s foundation, still active today, is “to make the world a better place to live.” 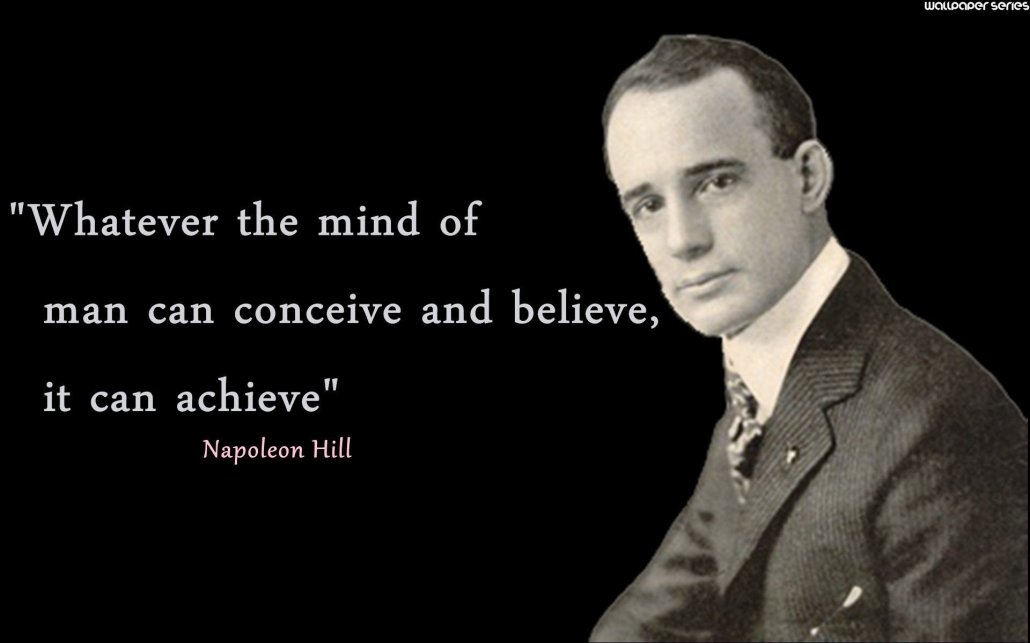 Also in 1925 came New Thought adherent Francis Scoville Shin’s The Game of Life and How to Play It, followed in 1928 by Your Word is Your Wand.

In 1937 Dale Carnegie joined the self-help books ranks with his massive bestseller How To Win Friends and Influence People. In 1951 comes Norman Vincent Peale, a minister, who wrote The Power of Positive Thinking. Today the names of motivational speakers and business and self-help books are too numerous to mention. 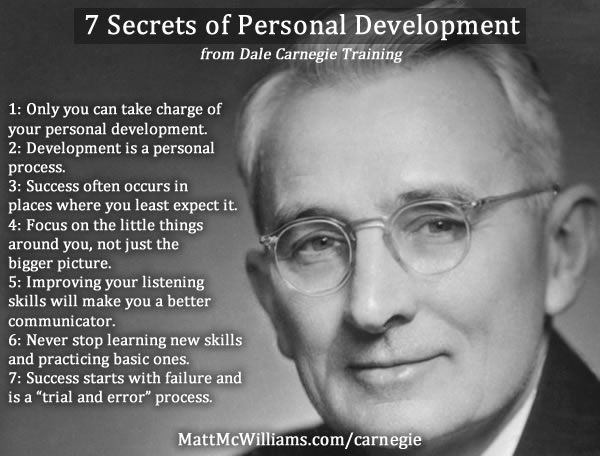 The point is, there has been a long history in the United States of blending religion and spirituality with success in both one’s personal and professional life. Spirituality and salesmanship promising earthly riches have long gone hand in hand.

After writing Dianetics Hubbard came to realize that psychology is finite – a person can enter psychotherapy and will either get cured or decide it’s not working and quit. However religion is forever and, therefore, more profitable. He was known to say that what you feed a hungry person, spiritually speaking, is “a mystery sandwich.” His adepts pay for a certain amount of information in each level of his system, and by the time they arrive at the final reveal, they’ve spent a half million dollars. Scientology is a complex blend of a fevered visionary’s teachings, a spiritual plan and shades of P.T. Barnum – and it’s tax exempt to this day.

With all the varieties of religious and spiritual beliefs circulating in the world, how do you decide which ones are valid, useful, and then “true for you?”

I’ll go American here and put a price on my spiritual experiences, whose quality I’ll judge to be in inverse proportion to their cost. I happily paid $8.36 on Amazon for The Florence Scovel Shinn Reader, which has 4 of her self-help books in one, and got way more than my money’s worth from them.

By the way, Emerson’s Essays are currently offered on Kindle for $0.00.

Update: April 19, 2018. Megan Garber has a wonderful article in The Atlantic (April 9) critiquing Tony Robbins, his problematic encounter with a woman talking to him about the #metoo movement, and self-help books in general. Garger rightly points out that sometimes self-help isn’t possible if the structural conditions in society are stacked against you. 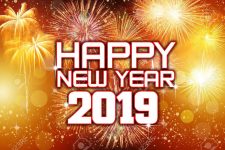