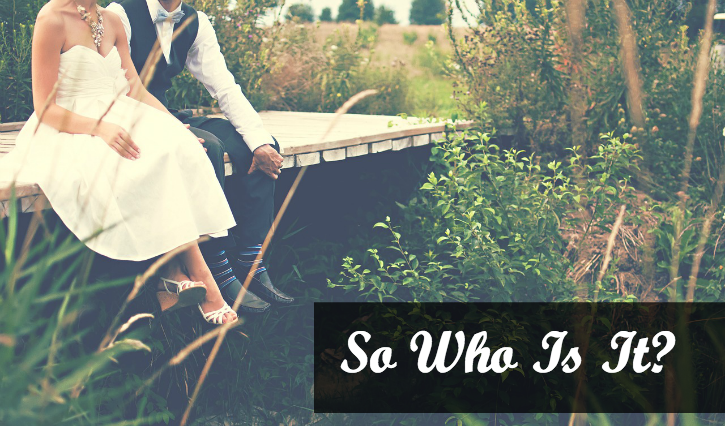 Married Yet? If Not, Here’s a New Approach

Why aren’t you married yet?

This question crosses the minds of many women and men who want to get married but can’t seem to make it work. However, if you’re in a string of short-lived relationships, lamenting over why you aren’t married may not be the right question to ask yourself.

I’ve been watching It’s Not You, It’s Men on the Oprah Winfrey Network, starring singer/actor Tyrese Gibson and hip-hip star Joseph ‘Rev Run’ Simmons. Tyrese is single, and Rev Run has been happily married to the same woman for over 20 years. They bring different perspectives to the issue of love relationships. Tyrese says what (many but not all) men are thinking. Rev Run says what men should be doing. 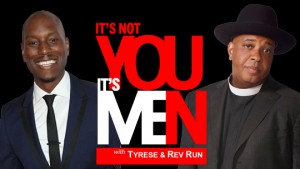 They agree on two points. First, they both want their dream woman. Rev Run has already found his. Tyrese is still looking. Second, they also agree that everybody wants to be with somebody. Nobody wants to be alone.

One thing I like about the show is its honesty. They really do speak their minds. In a recent episode entitled “Why Am I Still Single?” Tyrese admitted that years ago a friend told him he was dysfunctional and that dysfunction attracts dysfunction.  His friend said, “There could be 800 women in the club, and you would find the most dysfunctional.” So, Tyrese had to take a hard look inside himself and come to terms with the fact that his bad choices were a reflection of him.

Tracy McMillan and “Why You’re Not Married Yet”

On this same episode one of their guests was Tracy McMillan whose “Why You’re Not Married Yet” was the most viewed article for two years running on Huffington Post. Her target audience is – need I say? – women.

To whet your appetite, I’ll list here the six reasons for a woman’s unmarried state, which Tracy spells out in more detail:

Eager to read the whole thing? Here’s the link: Why You’re Not Married

Tracy freely admits she’s been married and divorced three times. When questioned about her expertise on the subject of marriage, she says with clarity, “You learn a lot from success, but you learn even more from failure.”

She acknowledges having a lot of experience doing the wrong things in a relationship, having learned from them, and having identified them as mistakes many women commonly make.

Why Aren’t You Married Yet? Maybe we need a better Question

So, here we are, and I like the place we’ve arrived: men taking responsibility for their relationship problems, and women taking responsibility for theirs. It’s not about blame. It’s about stepping up and owning your own problems rather than pointing fingers. If you don’t know why you aren’t married yet, you might want to reflect on those things. Not fun examining your own warts, but necessary.

Question: So, who is it? Answer: It’s you, and it’s me. It’s each of us as we relate, first, to ourselves and, next, to our partner.

When you know who you are, you know what you want and need. Maybe I’ve gone so far down the self-knowledge road that I, as a single person, am no longer concerned about what I want and need. Rather, I’ll go into a relationship only if I feel I have something to give. If you’re sitting around wondering why you aren’t married yet, maybe it’s time to focus on something else.