How did Spanglish come into existence?

In 1821 Mexico won its independence from Spain and came into control of territory that extended not only over present-day Mexico but also over present-day Central America as well as large parts of present-day southwest United States.

The new Mexican government continued the Spanish practice of issuing land grants to stimulate settlement and to consolidate and control the native population.

After independence, two rather poor and sparsely populated states, Coahuila and Tejas, were joined together.

Since Tejas was the more thinly settled of the two and subject to frequent attacks by Apache and Comanche tribes, the governors of the newly-combined state were looking to boost the population there in hopes that incoming settlers could control the Indian raids. The government enacted a system that allowed agents, known as empresarios, to promote settlement.

In 1823 the Mexican state of Coahuila y Tejas granted a contract to Stephen Austin, an Anglo farmer, to become one of the empresarios, and he brought three hundred families to his settlement a few years later. Increasing numbers of Anglos in search of cheap land in the wake of the first depression in the United States eventually led the Mexican government to limit immigration.

However, shifts in political sentiments had already begun. In 1836, after many battles with Mexico, Tejas became the independent Republic of Texas, while Coahuila remained part of Mexico.

Nine years later, when Texas joined the United States, it brought into the union an English-speaking majority and a significant number of Spanish-speaking mestizos who had lived in that territory for several hundred years. The border between Texas and Coahuila thus marks the place where the two main European populations to colonize North and South America drew their definitive political lines.

The Tex-Mex border is also the place where English and Spanish met head on and started mixing, like the roiling waters of two oceans encountering one another. Now two hundred years later, the desire of English-speaking American farmers for cheaper land and an immigration law enacted by Spanish-speaking Mexican legislators have produced a linguistic result.

We call this result Spanglish, and it is a specific and yet inevitable consequence of how the members of a bilingual community have reformed the grammatical pieces of their dual linguistic inheritance.

The story of Spanglish continues with the first significant immigration from Puerto Rico to New York City, known as the Great Migration, began as a result of depressed economic conditions in Puerto Rico in the 1940s. Enough Puerto Ricans came that by 1950 East Harlem became known as Spanish Harlem.

Then, in 1952, American Airlines created a non-stop route from San Juan, Puerto Rico to New York City to bring manual labor to the garment industry. Several generations later Spanglish is now heard on the streets of New York City.

Next up is Miami. The first wave of Cubans, namely the wealthy ones, came just before the end of Castro’s Revolution in 1959. In 1980 another mass emigration from Cuba to Miami occurred.

Words in a language stand out in a way other features often do not. Most people in the United States are familiar with the terms lasso, rodeo, enchilada, fajita, and cilantro, which come into American English from Mexican Spanish.

At the same time, Spanish speakers talk about golf, email, jazz, marketing, and música pop. However, peppering a native language with words from a neighboring language does not count as language mixing.

Spanglish occurs when speakers combine not only words but also linguistic structure. For instance, reflexive verbs are common in Spanish and nearly absent in English to express activities such as ‘going to bed’, which in Spanish is acostarse. The –se suffix is the reflexive and refers to the person doing the action, and acostar means something like ‘lying down.’ Thus ‘going to bed’ in Spanish is the idea of ‘laying oneself down.’ 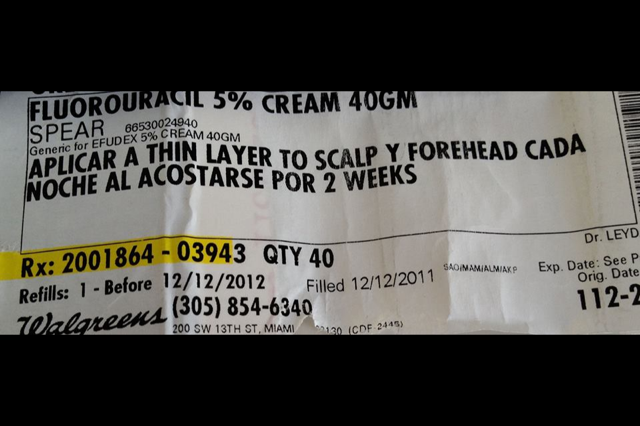 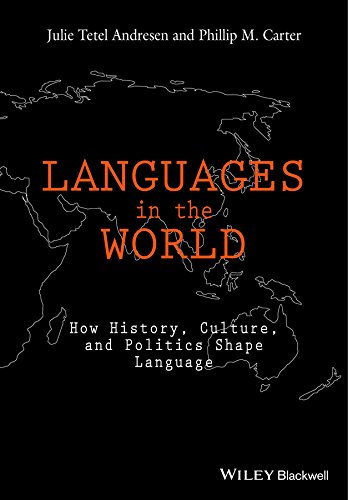 Adapted from Chapter One, All Languages Were Once Spanglish in Languages in the World. How History, Culture, and Politics Shape Language (affiliate) by Julie Tetel Andresen and Phillip M. Carter, forthcoming Wiley-Blackwell 2015. 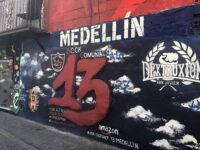