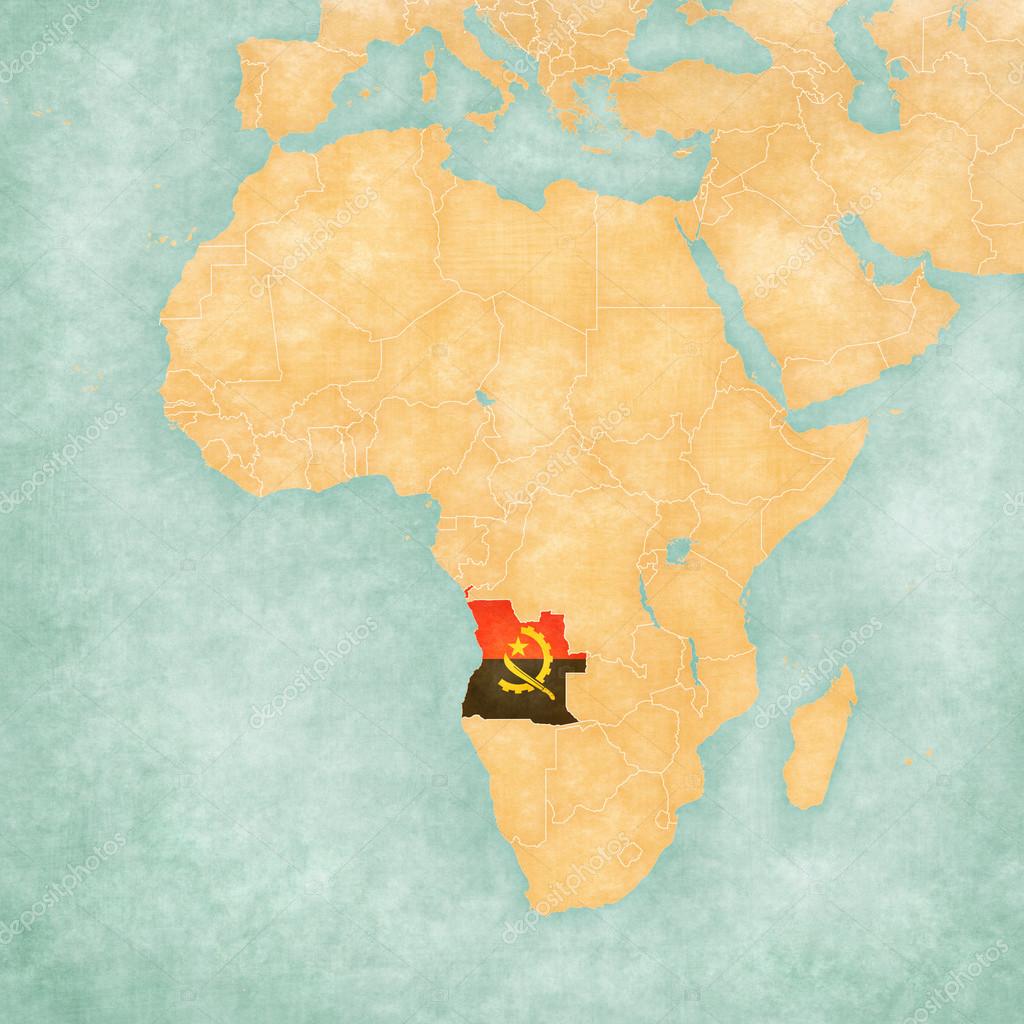 We arrived in Luanda to have our passports confiscated and our luggage stolen. This misfortune affected our visit. As a result, my Top Ten Famous Angolans List is a post-script to the country rather than a preview. 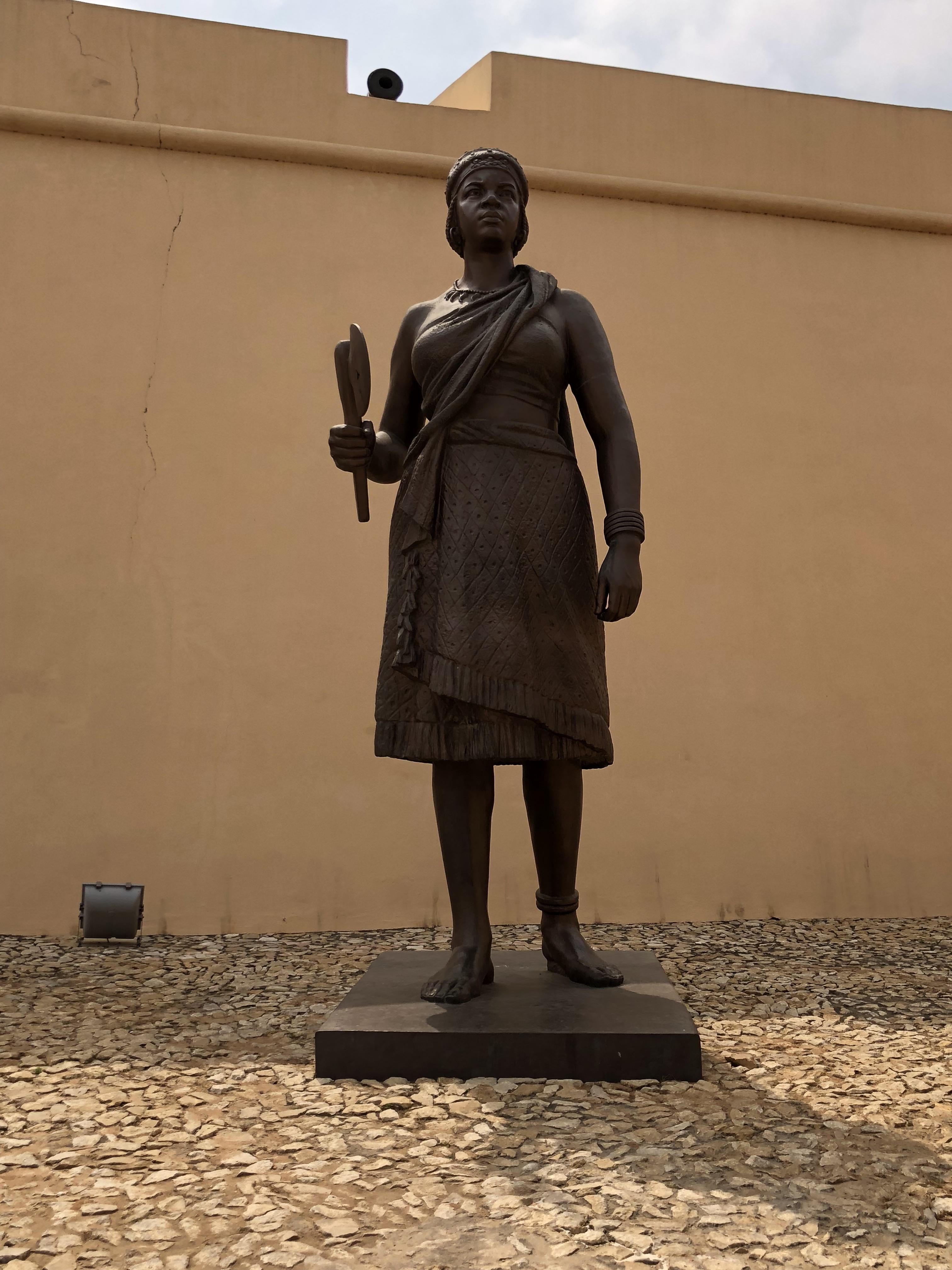 King Mandume (1894-1917) was the last king of the Ovambo people. They live in southern Angola and northern Namibia. He died during an attack on his royal residence by South African forces. In both Angola and Namibia he is a hero. 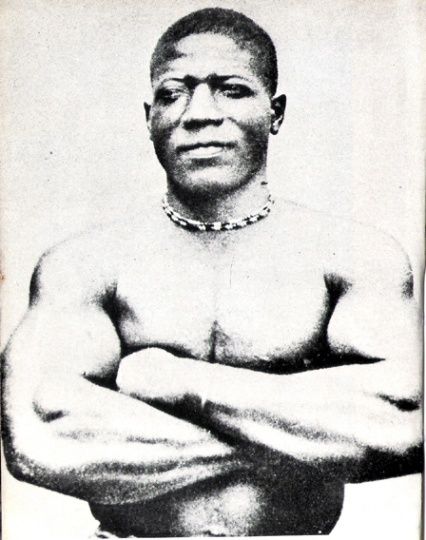 I love this picture, so tough and confident

António Agostinho Neto (1927-1979) was the first president of Angola from 1975-1979. He led the Popular Movement for the Liberation of Angola (MPLA) and the war for independence (1961-1974) from Portugal. He received the Lenin Peace Prize for 1975-76 by the Soviet Union. After a surgical procedure in Moscow he died. His birthday, September 17, is a national holiday. He also figures as a premier Angolan poet. 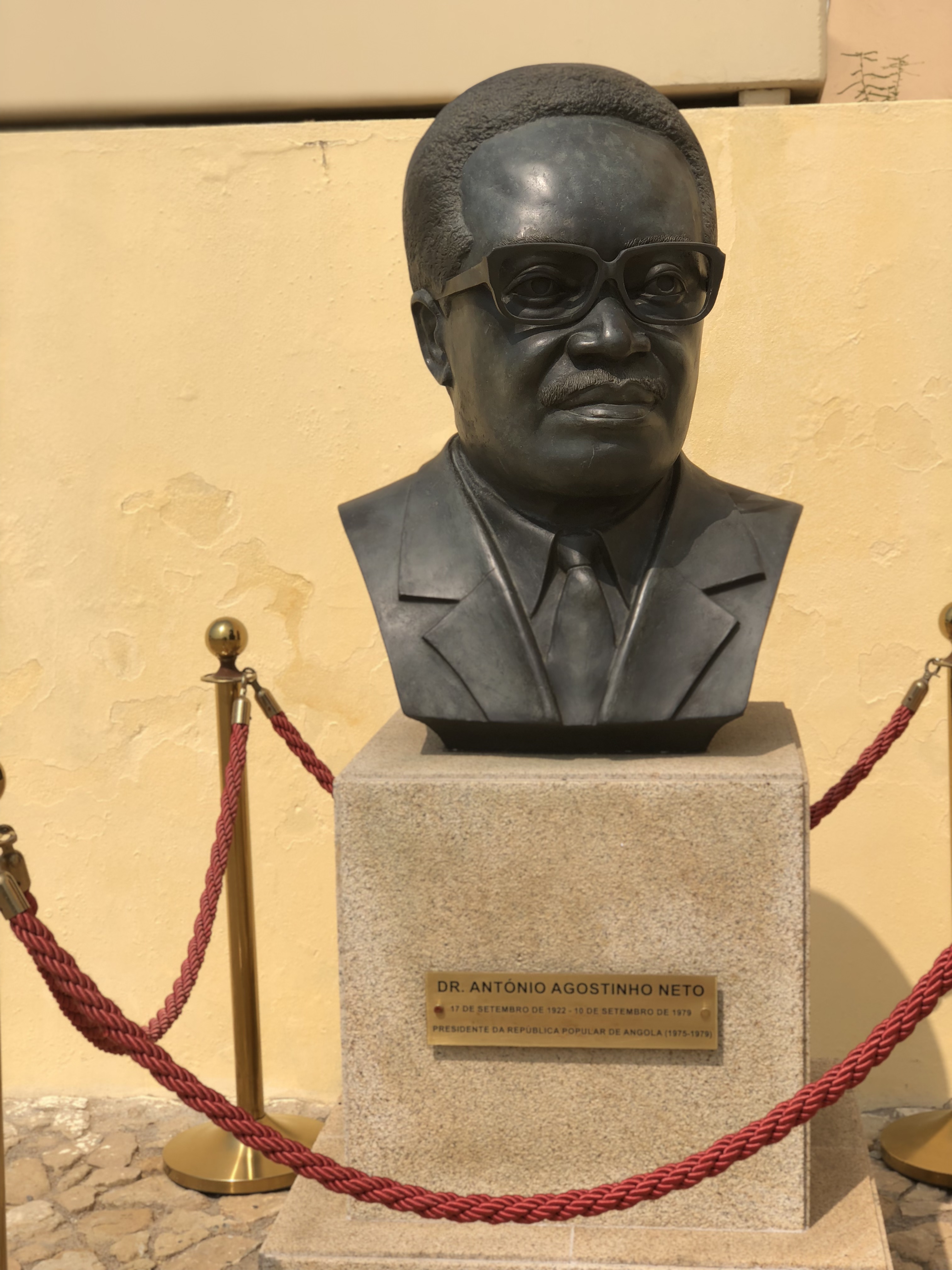 Jonas Savimbi (1934-2002) lost out on a leadership position in Neto’s MPLA. He subsequently became the leader of the National Union for the Total Independence of Angola (UNITA). While Neto found support in the Soviet Union, Savimbi went to China for help. He eventually drew the attention of the Americans. 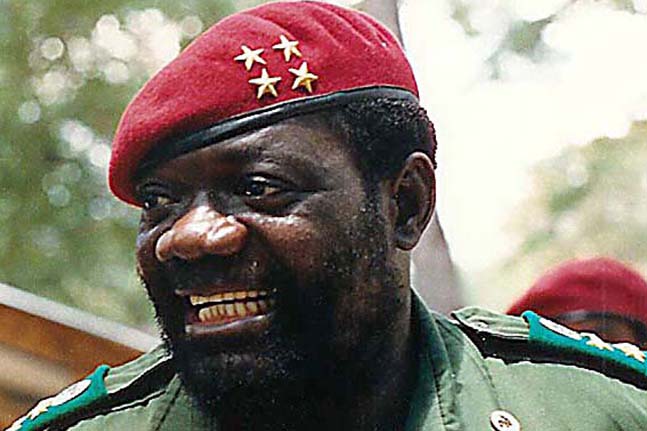 He died in a shoot out with Angolan government troops in 2002.

José Eduardo Dos Santos (born 1942) was the long-running president of Angola from 1979-2017. He was also commander in chief of the Angolan Armed Forces and the MPLA. This party has ruled Angola since it gained independence in 1975. 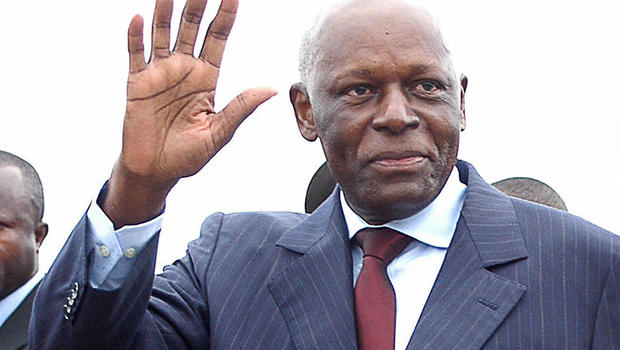 Accused of corruption, focusing only on amassing wealth for himself and his family while ignoring the lives of everyday Angolans

Note: João Lourenço (born 1954) succeeded him in the Angolan Presidency.

Famous Angolans in the Arts 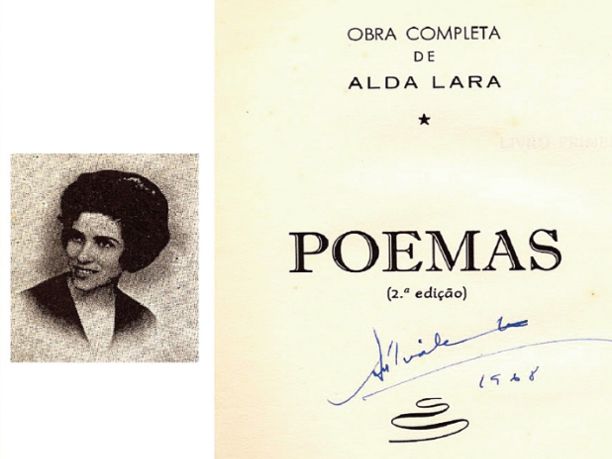 Arthur Carlos Mauricio Pestana dos Santos (born 1941) writes novels about the political history of Angola in the 20th century. He fought as a member of the MPLA (a theme in this blog) in the war for Angola’s independence. During that time he received his nom de guerre Pepetela. It means ‘eyelash’ in Kimbundu and is a translation of his maternal family name Pestana. (His paternal family name is dos Santos.)

In 1997 he received the Prémio Camões, the highest prize in Lusophone (Portuguese-language) literature. 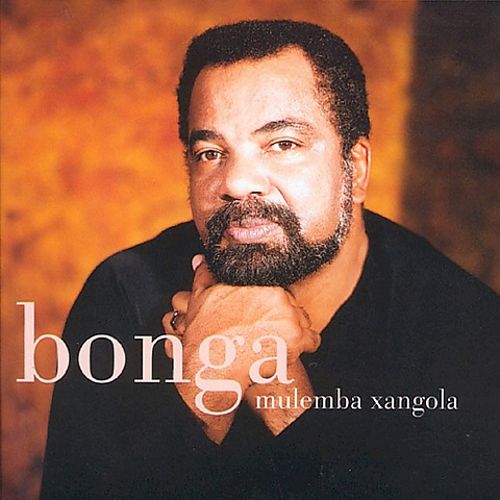 In 2014 he received the Knights of the Order of Arts and Letters by the French government.

Gotta love the one-named famous Angolans. Given their complicated birth names, the nicknames work well. Ndalu de Almeida (born 1977) isn’t that complicated but still Ondjaki is short and sweet. He’s a poet, memorist, short story writer. He even made a documentary film May Cherries Grow about his native city.

Ondjaki was born in Angola but now lives in Rio de Janeiro, Brazil

His first of many awards came in 2008 with the Grinzane for Africa Prize in the category Best Young Writer.

Is he famous in Angola? Sure enough, the first magazine I picked up and leafed through in Luanda was Rivista Mundo Jovem. I spied an article about the one-named writer Ondjaki.

Famous Angolans: In a Class by Herself

Isabel dos Santos (born 1973) is the eldest child for former Angolan president José Eduardo dos Santos (see above). She is also  the richest woman in Africa. 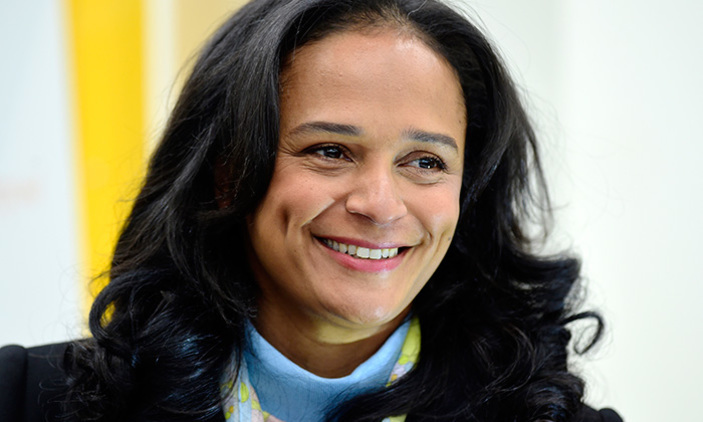 More about her I don’t have much to say. Except for the interesting little tidbit that she was born in Baku, Azerbaijan to Russian-born Tatiana Kukanova. 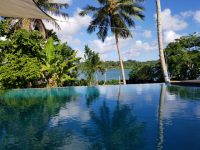