There are many famous Romanians, and I chose Elie Wiesel for the title image.

1. News of the death of Elie Wiesel (1928-2016), the writer and human rights advocate, on July 2 reminded me that he was born in Romania. His holocaust story Night (1960), a shortened version of a memoir originally written in Yiddish, was first published in France and in French. He lived in the United States since 1955. So it’s easy to forget he had anything to do with Romania.

His case made me think of other famous Romanians, some of whom, like Wiesel, are not particularly associated with Romania.

2. In the realm of the arts, the playwright of the absurd Eugène Ionesco (1909-1994) was born in Romania with the name Eugen Ionescu. He spent a lot of his childhood in France, wrote in French, and is probably assumed to be French. 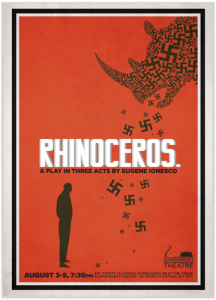 3. Similarly the dadist/surrealist poet Tristan Tzara (1896-1963) spent his adult career in Paris. He was born in Romania with the name Samuel Rosenstock.

4. The sculptor Constantin Brâncuși (1876-1952) also spent good part of his career in Paris. However, there are enough of his sculptures in Romania for me to think he is still associated with Romania (to the extent anyone knows the history of sculpture). 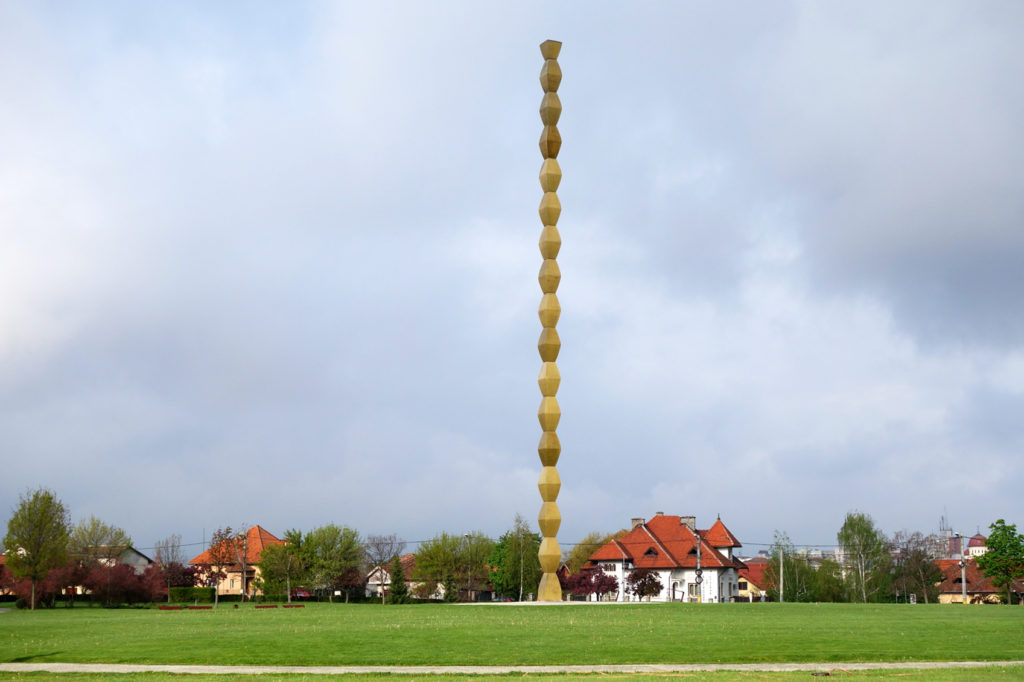 5. The philosopher Mircea Eliade (1907-1986) was known for his work in the history and philosophy of religion. However, since he had a long career at the University of Chicago, it’s easy to forget where he came from. 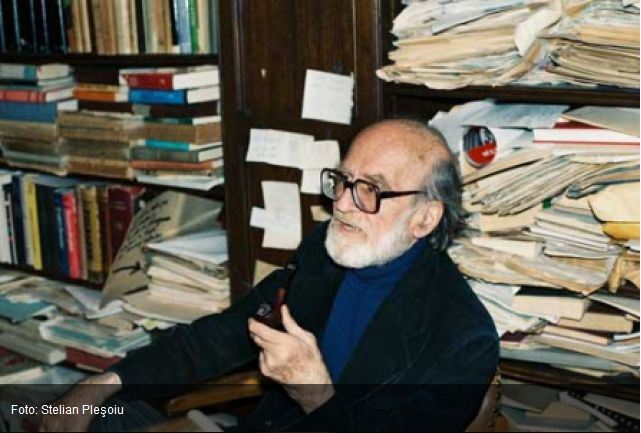 6. Nadia Comăneci was the first athlete to receive a perfect score of 10 in an Olympics gymnastics event. It was at the 1976 Summer Olympics in Montreal, and she put Romanian gymnastics on the map. 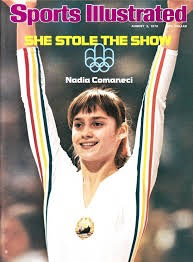 7. Speaking of athletes, the tennis player Ilie Năstase was hot stuff in the 1970s. 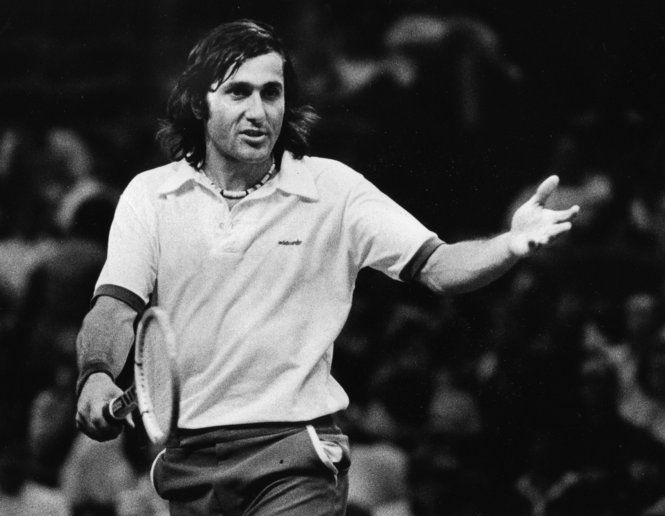 (I have hopes for the up-and-coming tennis player Simona Halep who made it to the quarterfinals of Wimbledon this year where she was eliminated by the German Angelique Kerber.)

8. Alina Cojocaru is a ballerina who was born in Bucharest. However, most of her career has been spent in London. I had the privilege of seeing her a couple of summers ago in Romania. She was absolutely amazing. No matter how complicated the steps or leaps she was doing, nothing was hurried and every movement was as light as a snowflake. 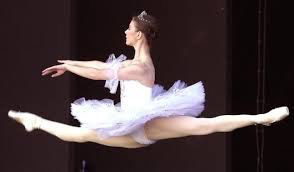 9. I have no idea whether the violinist Anna Țifu is world famous or not. She was born in Sardinia, Italy, but her father is a former violinist with the Bucharest Philharmonic, so she still has Romanian cred. I heard her in a concert last summer in Bucharest, and her playing is as spectacular as her looks. 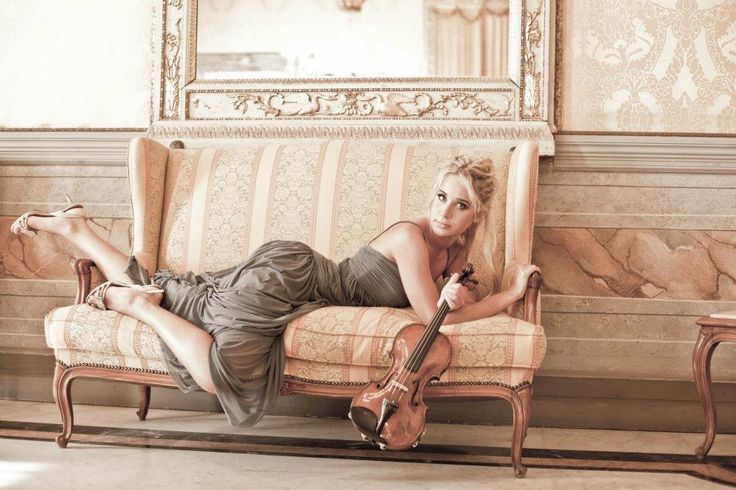 If she’s not famous now, she will be soon.

10. Soprano Angela Gheorghiu is known as the world’s most glamorous opera singer (well, okay, that’s according to her website). Still, she’s pretty glamorous, and she truly is world famous – for good reason. Her voice is gorgeous. 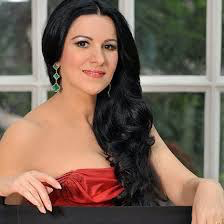 My +2: Dan and Lia Perjovschi, illustrators, performance artists, all around avant-garde artists. 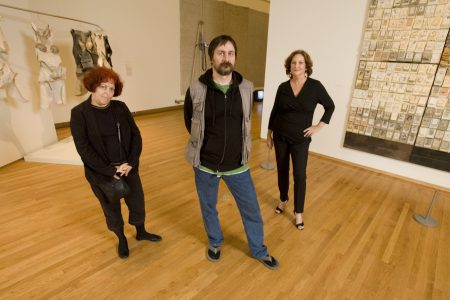 Dan and Lia in the Nasher Museum, Duke University, with Kristine Stile on the right, the curator of the show

I am lucky enough to know them and to own some of their artwork. Among other things, they had a show in 2008 at the Nasher Art Museum, Duke University, called States of Mind. They travel around the world for exhibitions and performances.

Romania produces excellent artists of all kinds on a regular basis. The country doesn’t always get as much credit as it should for whatever is “in the water” to produce such excellence.