I’m in Japan for two weeks. It’s my second trip to visit my younger son, Gerard, who has lived in Koshien (outside of Osaka) for three and a half years. Here are the top ten things I love about Japanese culture.

10. Cool paper products. Not just origami, but complicated cards that are gifts in and of themselves. I’m going to stock up. 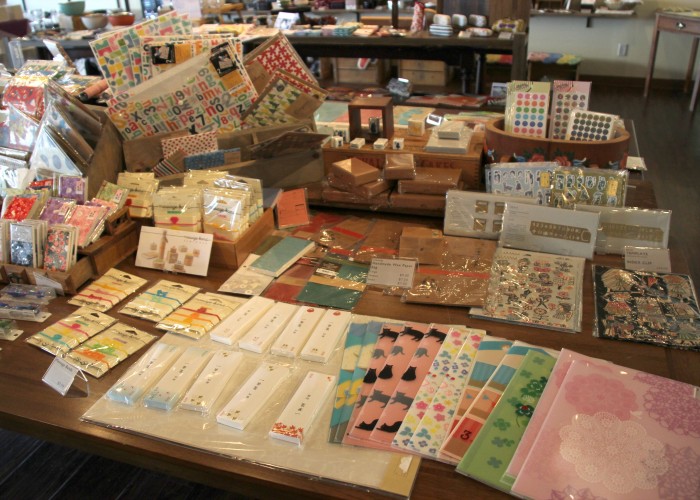 9. Lining up to get on trains. No shoving, no elbowing. People line up, and they know where to stand. Train platforms are safe and orderly. 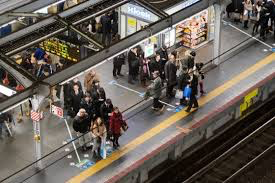 8. Taxis. Taxi drivers wear white gloves. In their license picture on display on the dashboard, they tend to wear tuxedos. The seats are slipcovered in lace. 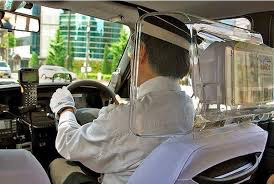 7.  Girls in their school uniforms. I’m not some creepy perv. The girls look cute walking down the street, laughing with one another.

6. Lines on sidewalks for the blind. When I first saw them, I had no idea what these yellow lines were for. My son explained they’re for the blind to use with their canes.

Here’s what the entrance to an underground passage and an intersection look like: 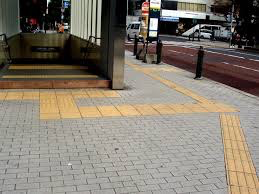 It makes so much sense!

5. Bowing. Everyone bows, young, old, male, female. If you see people on the phone bowing, they are probably requesting and/or receiving a service.

Learn How to Bow Japanese Style

Shopping malls open at 10:00 am. All shopkeepers are at their front doors, bowing to the first customers of the day.

When buying tickets at a counter in the train station (rather than from a machine), the person at the counter bows when you approach and bows when you leave.

TV newscasters bow at the beginning of their programs and at the end. Love the respect in Japanese culture.

4. Two hands. When giving or accepting something, the Japanese always use both hands. 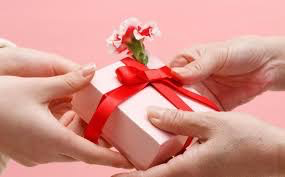 It is especially important to accept a calling card with two hands. But, really, every thing is in play.

The sake you want in Japan is shochu. You can choose from the kind made from potato, wheat, or soba (noodles). I like the soba variety. The wheat variety is good when served with a lemon.

Here’s a wall of sake casks such as you would see outside at a temple. 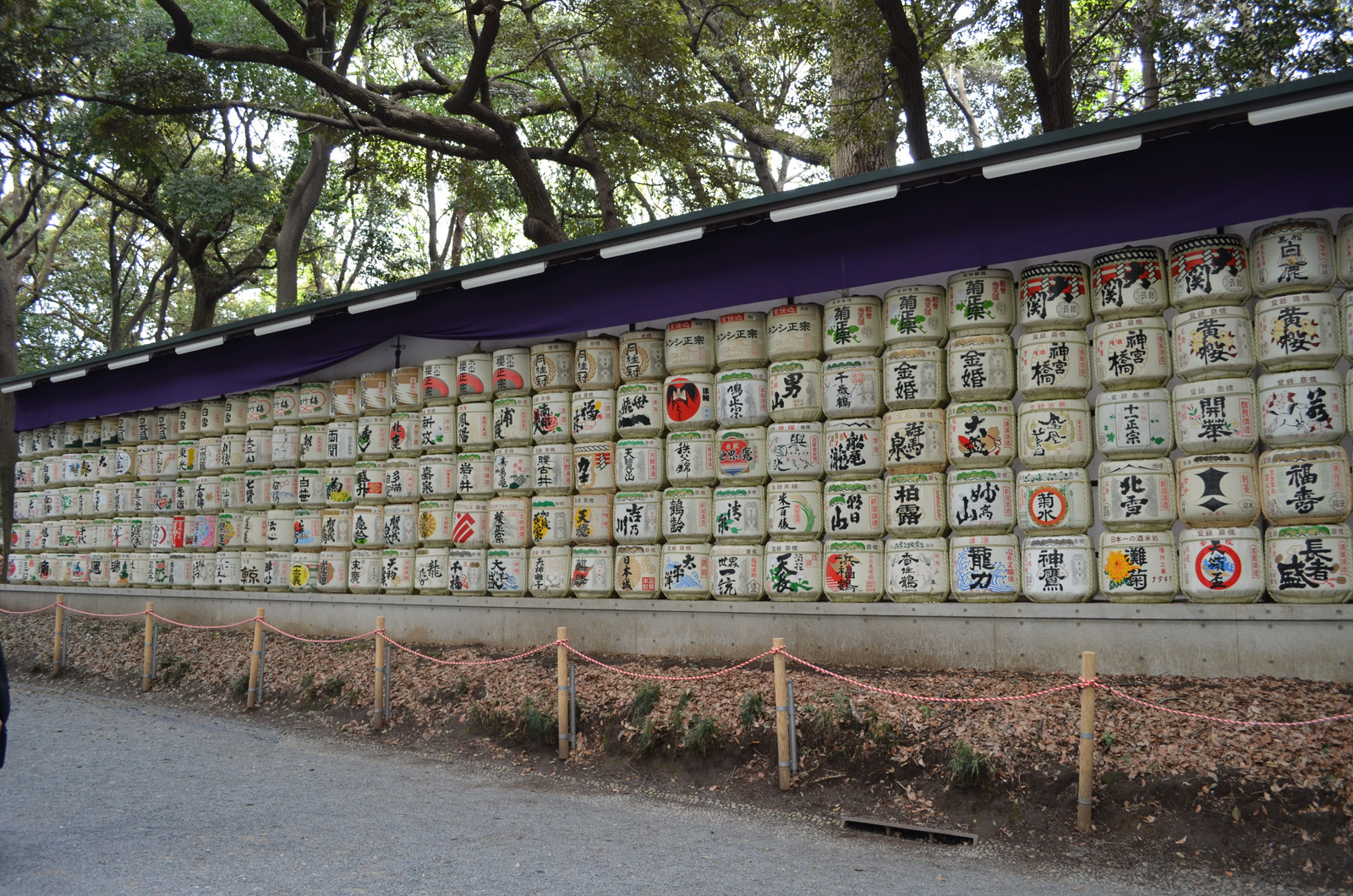 The next festival is sure to be a corker!

2. Food. I love everything about Japanese food: the variety, the presentation, the bite-sized portions. I don’t happen to like garlic and onions, and Japanese cuisine is based on neither. Vegetables and fish are plentiful, and I’m always happy. 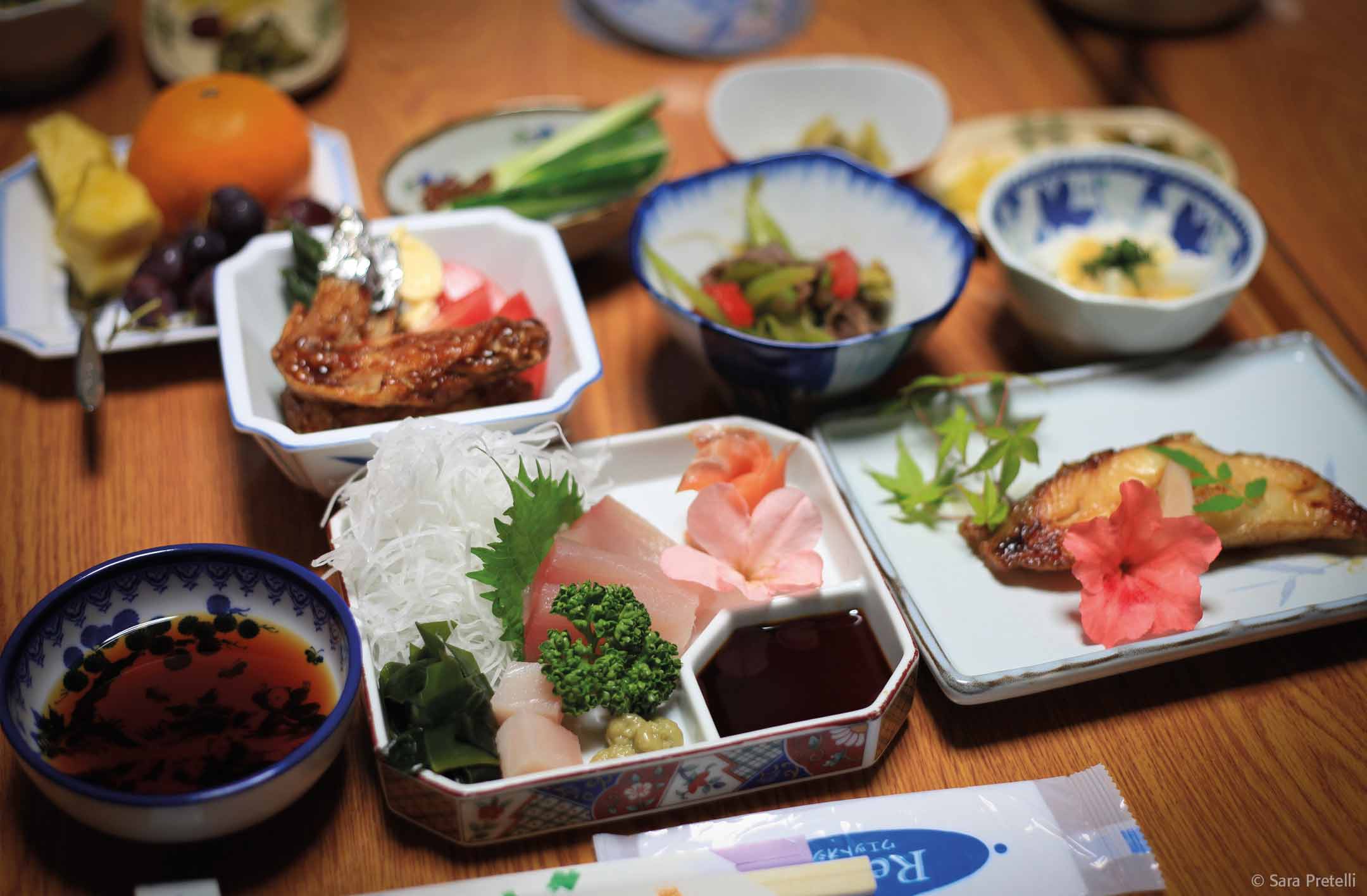 Sometimes I don’t even know what I’m eating, which may be for the best. A little mystery in Japanese culture is okay by me.

1. Baths. A communal Japanese bath is called an onsen. The men and women are separated.

Before going into the heated pool to soak, you need to wash yourself at an individual shower stall at least three times.

You go to and from the onsen in a yukata – a Japanese dressing gown – the hotel provides for you, along with slippers. You can go everywhere in the hotel in your yukata except the dining room.

Here I am in mine: 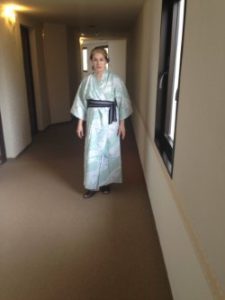 I particularly like the onsen when the hot pool is outside. This past weekend we were at a hotel with an onsen like the one pictured: rustic, lined with rocks, and in a forested setting.

(I did not take my own pictures of the onsen. It would have been rude, to say the least.) 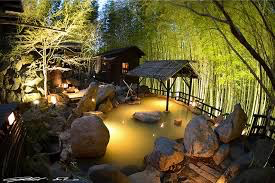 The Japanese can stay in the pool for a long time, like hours. Me, I lasted 15 minutes, tops. Even then I came out feeling very clean and relaxed. 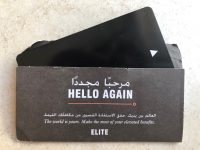 Hotels Around the World – Adventures 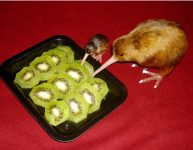