The Anthropause – What I’m Reading

Ever a lover of new words, I came across one yesterday: anthropause. I learned it from an article in the New York Times about sea birds known as murres. The article was about the Swedish island of Stora Karlso where the murres are favorites of bird-watchers.

The new word first appeared in a June, 2020 article in the journal Nature, under the rubric Ecology and Evolution. The authors noticed that people had started referring to the quarantine lockdown as the Great Pause. But they offer an alternative:

“We propose ‘anthropause’ to refer specifically to a considerable global slowing of modern human activities, notably travel. We are aware that the correct prefix is ‘anthropo-’ (for ‘human’) but opted for the shortened form, which is easier to remember and use, and where the missing ‘po’ is still echoed in the pronunciation of ‘pause’ (pɔːz).”

When lockdown first started last year and we humans retreated to our homes, many of us reveled in the videos of wildlife taking over towns. Here’s a fun one of goats overrunning a town in Wales.

The Anthropause: Murres on Stora Karlso

All these months later, researchers have come to a better understanding of the human relationship to other creatures on our planet. And to ecosystems in general.

For instance, the Swedish researchers who study life on Stora Karlso noticed a surprising downturn in the population of their cliff-dwelling murres. The very birds the humans come to bird-watch. Why? Without the humans the eagles have expanded their territory. 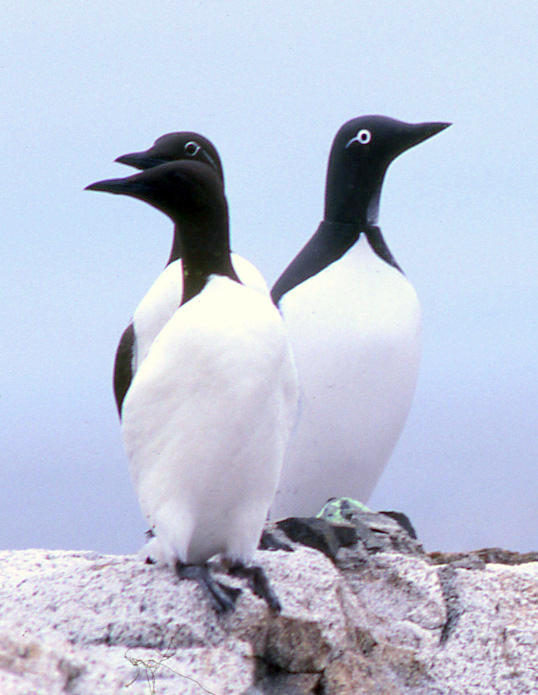 The eagles do not prey on murres, but the murres don’t like them. So when eagles swoop around, the murres flee. Which means they spend less time at home. And all the fleeing causes the murre eggs to scatter and drop. Last year murre births fell 25%.

The Anthropause: The Immediate Lesson

So, now, here’s the better understanding of the human relationship to the ecosystem: We’re part of it!

We humans have impacted the environment for our entire existence. The berries we ate and pooped out as we spread over the globe in the last 100,000+ years affected plant life. Our shift to farming 10,000 years ago eventually led to the creation of cities. In the last 200 years the massive amounts of carbon we’ve pumped into the air has triggered climate change.

We’ve always known – to some degree – that we’ve always had an impact – of one kind or another. And, yet, it’s a truism to say that modern industrial societies have lost touch with Nature. That we’re outside of it. That we’re observers of it.

The surprise of the Swedish researchers to discover the role humans play in the ecosystem of Stora Karlso tells the story.

In Braiding Sweetgrass, Robin Wall Kimmerer tells two similar stories. Hers come from Native American communities. Who have always been aware they’re part of their ecosystem. 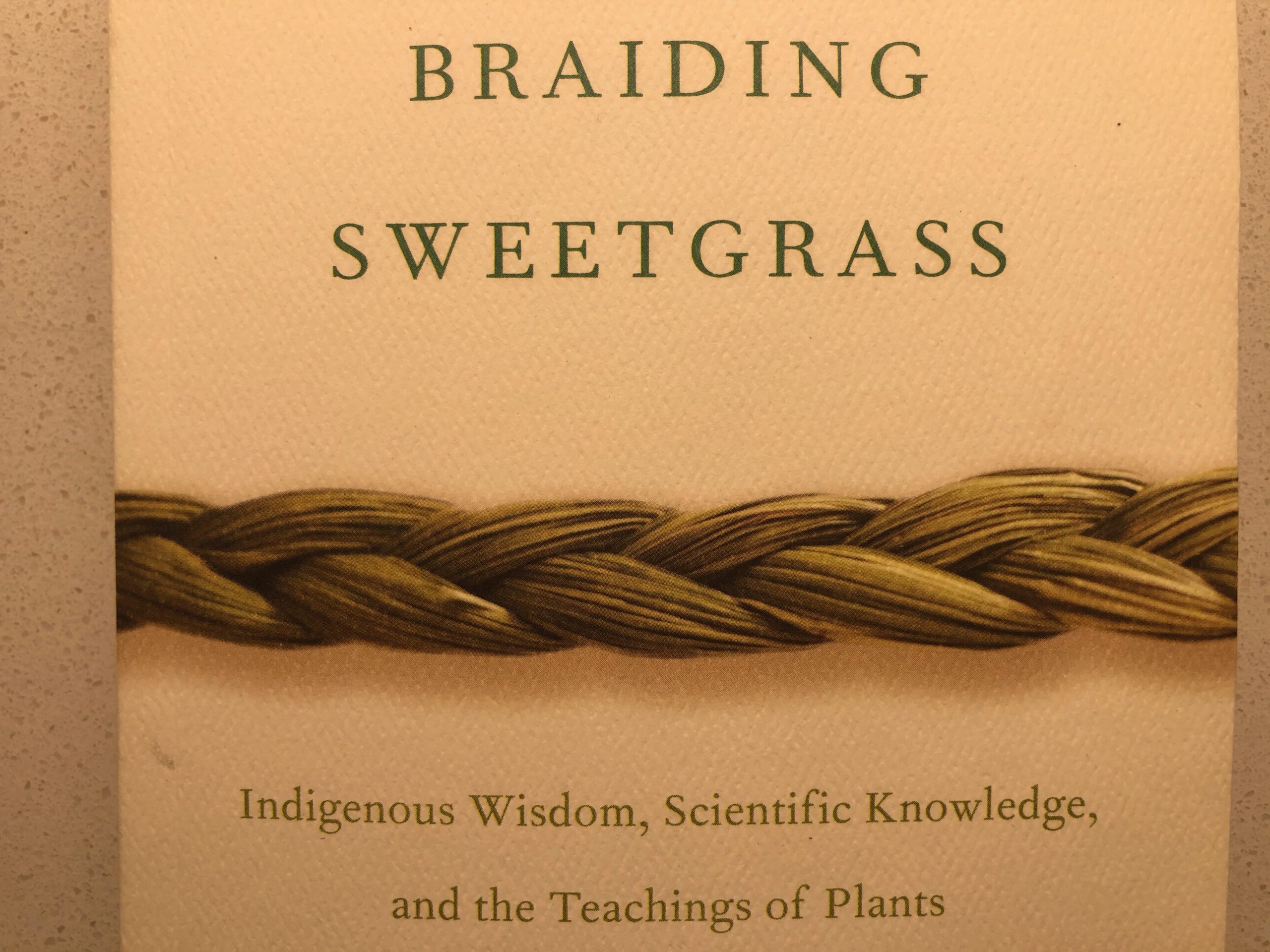 Sweetgrass is also used in basket making. Again, when basket making declines, so does the sweetgrass. Again, why? Meadows of sweetgrass that go unharvested eventually become choked with dead stems. In contrast, harvested meadows thrive. Sweetgrass needs the help of human hands to continue on. Humans are an important part of their ecosystem.

By great coincidence, I happened to read all three stories yesterday. In all three, the existences at stake – murres, black ash and sweetgrass – all need humans for their well-being.

I’m eager to find other ways humans help rather than hurt other species.

See also: Indian giver! An Echo from my Childhood 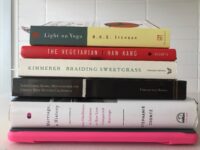