How to Write About The Art of Seduction

Casanova comes to mind when thinking about the art of seduction. The title image is a partial of the movie poster for Casanova. He is an example of the Ideal Lover.

I recommend Robert Greene’s The Art of Seduction to romance writers or any writer – or to anybody who is interested in seducing someone.

Part One: The Seductive Character

There are 9 types of seductive characters (learn more about character building with my complete guide to writing a book):

The Siren – is the ultimate male fantasy figure because she offers a total release from the limitations of his life. Her presence quivers with sexuality. 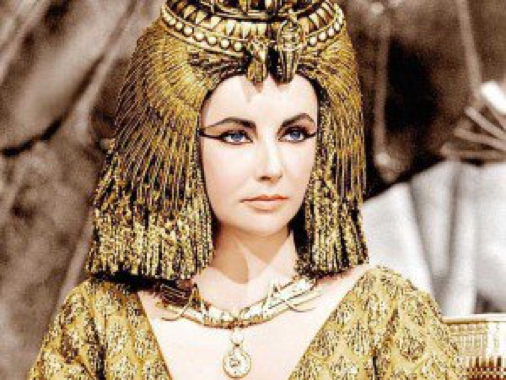 Greene would agree with Marilyn: the predictable, the repetitive, and the boring spell death for seduction

The Rake – is the great female fantasy figure. When he desires a woman, brief though that desire may last, he will go to the ends of the earth for her. 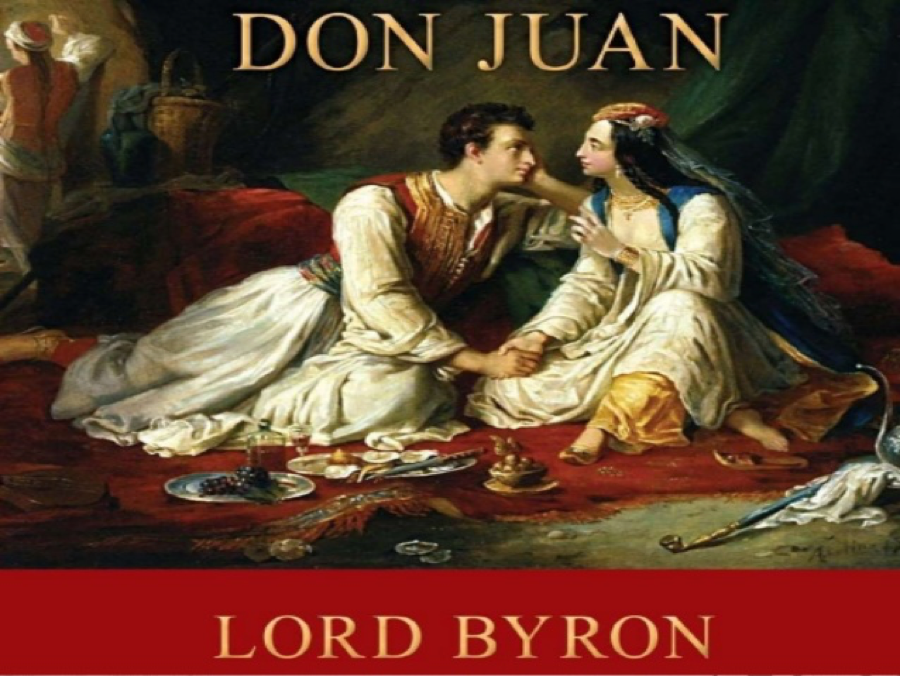 Don Juan has this category covered. Lord Bryon, too, for that matter

The Ideal Lover – fills the fantasies of people who find themselves disappointed by reality. He or she thrives on broken dreams and is an artist in creating and fulfilling the illusion you require. 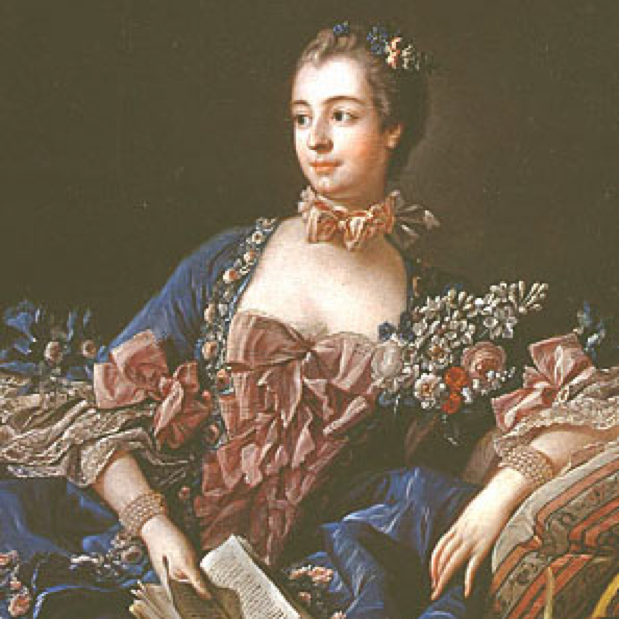 The Dandy – is fluid and ambiguous and creates his or her own persona. Dandies play with masculinity and femininity and seduce in large numbers. 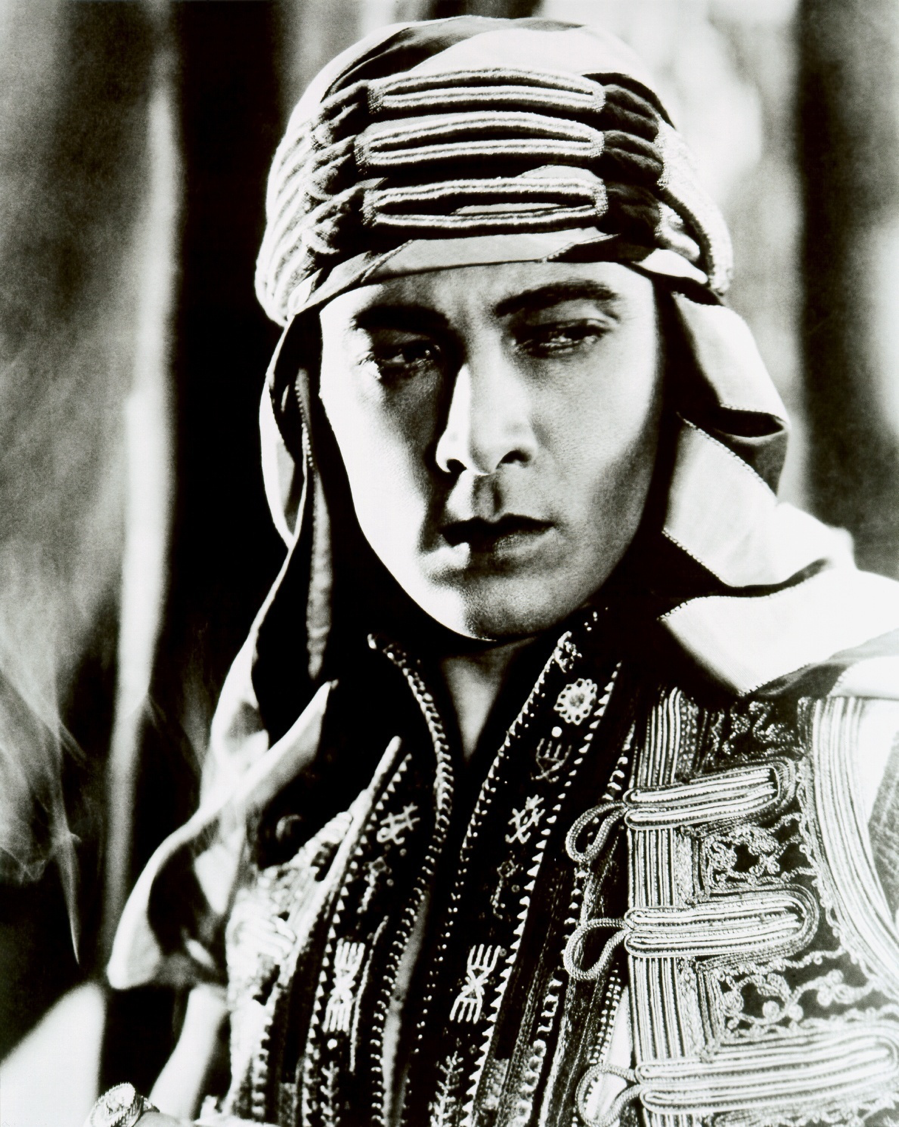 Valentino as the Sheik 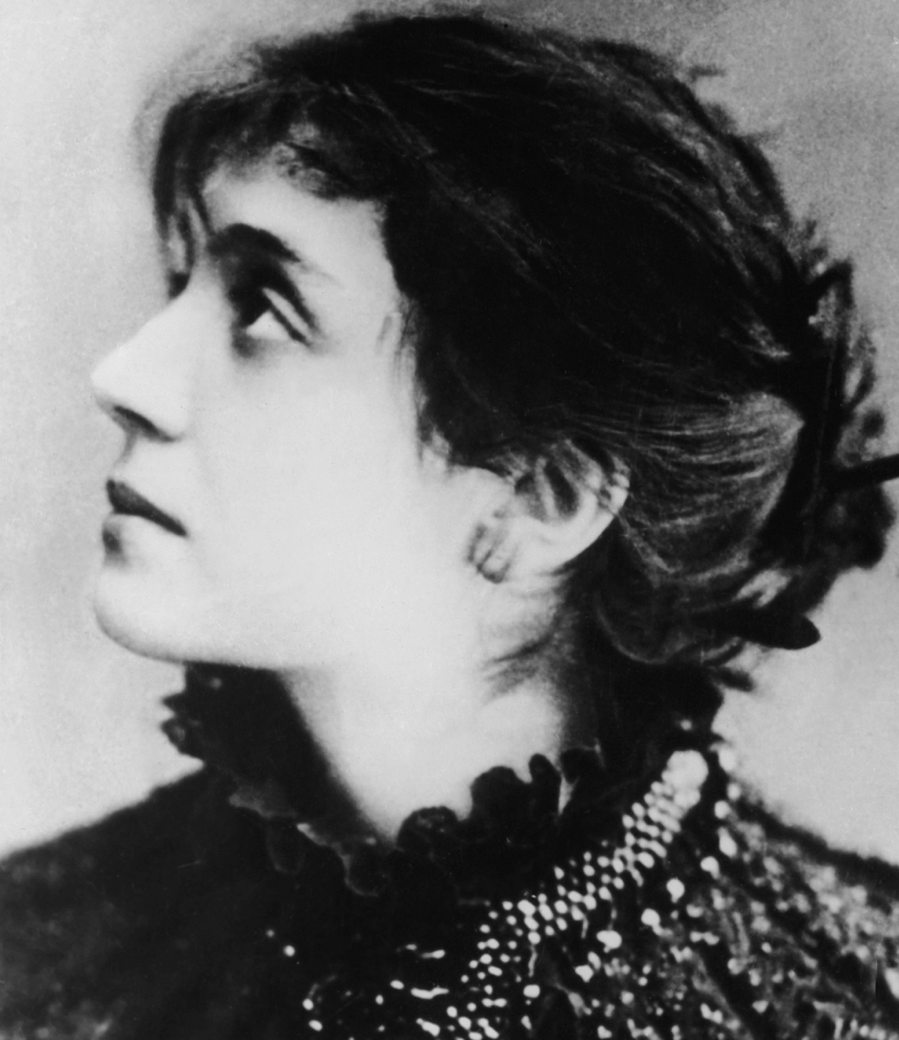 Recreates the golden paradise of childhood and is always playful. 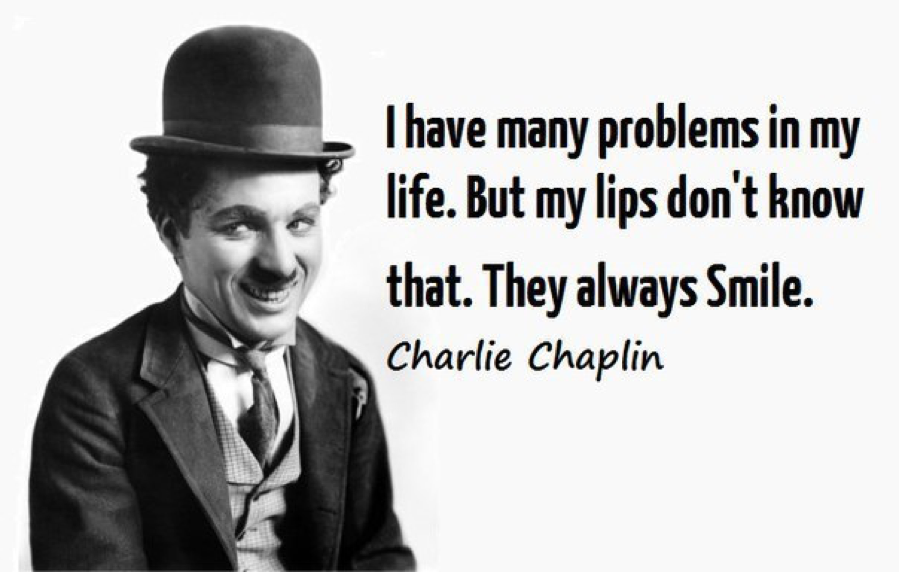 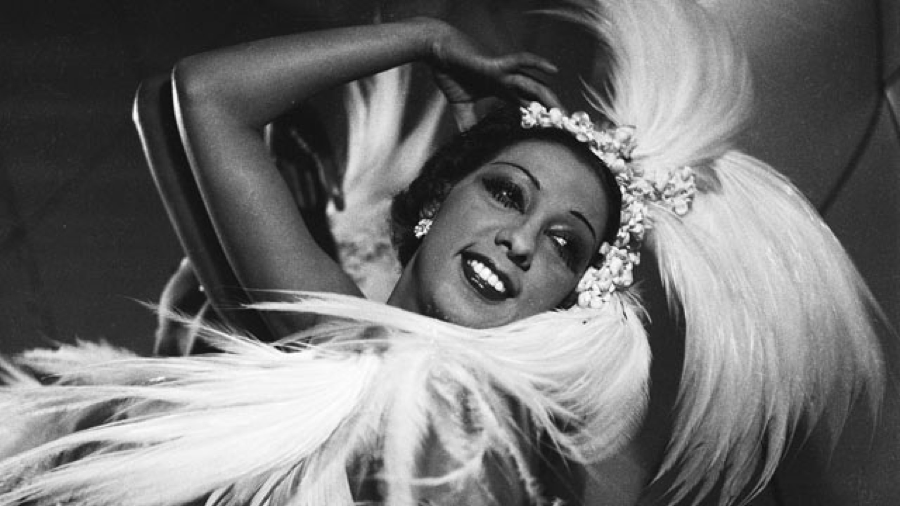 The Coquette – has the ability to delay satisfaction, which is the ultimate art of seduction, and while waiting, the victim is held in thrall. 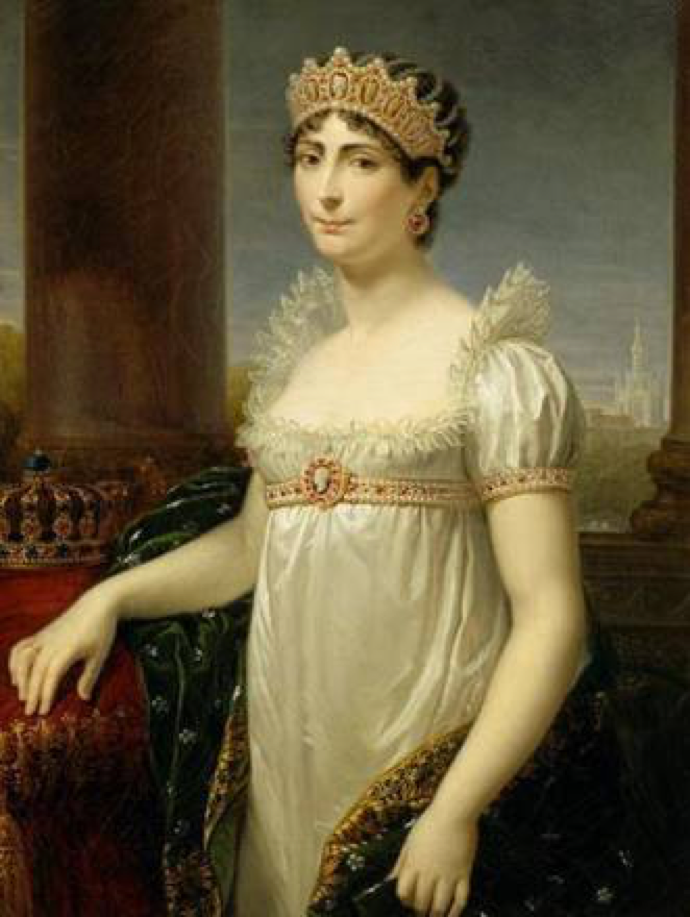 The Charmer – seduces without sex. Charmers cast their spells by aiming at people’s primary weaknesses: vanity and self-esteem. 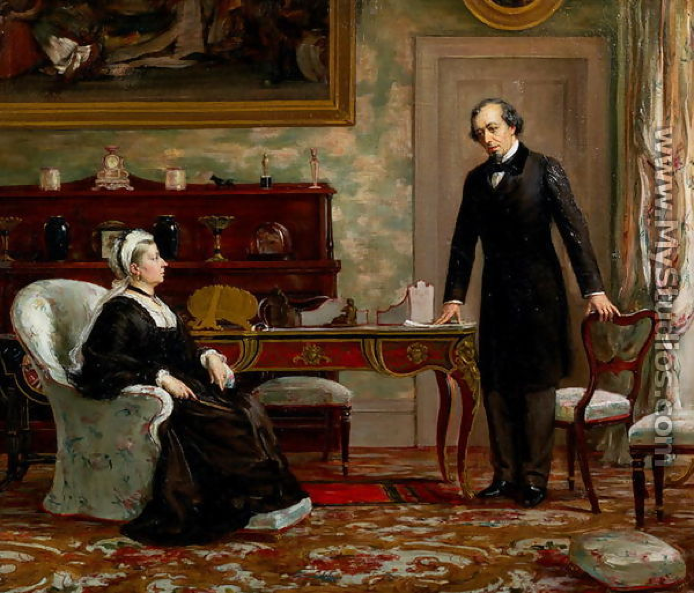 The Charismatic – excites us. Radiating energy while remaining detached, they can seduce on a grand scale. 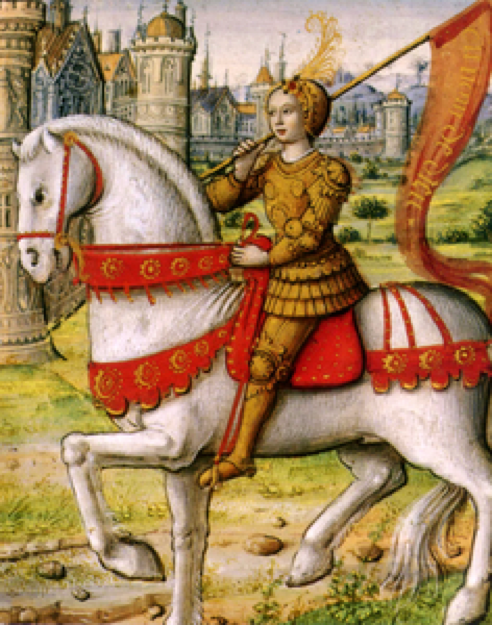 Joan of Arc was a charismatic 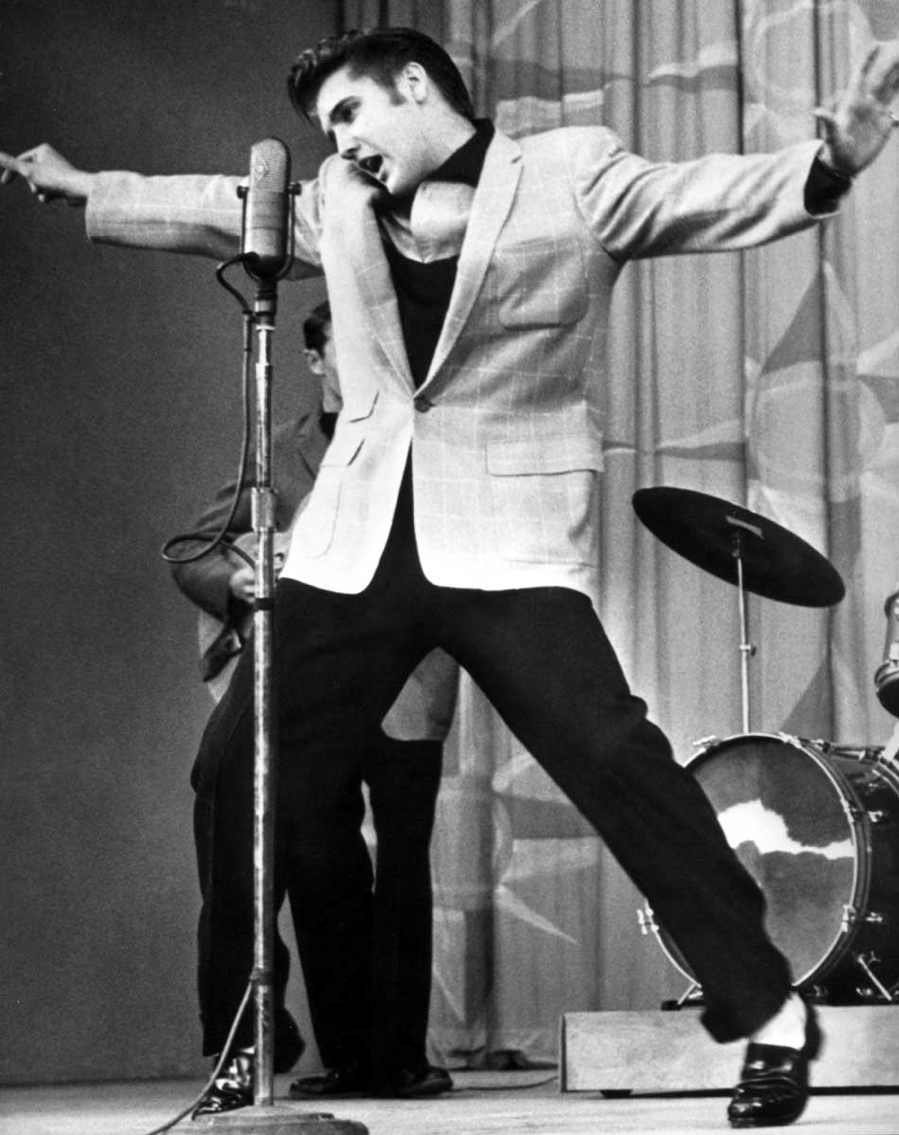 The Star – gives us escape from the harsh grind of daily life. Stars glitter and fascinate. 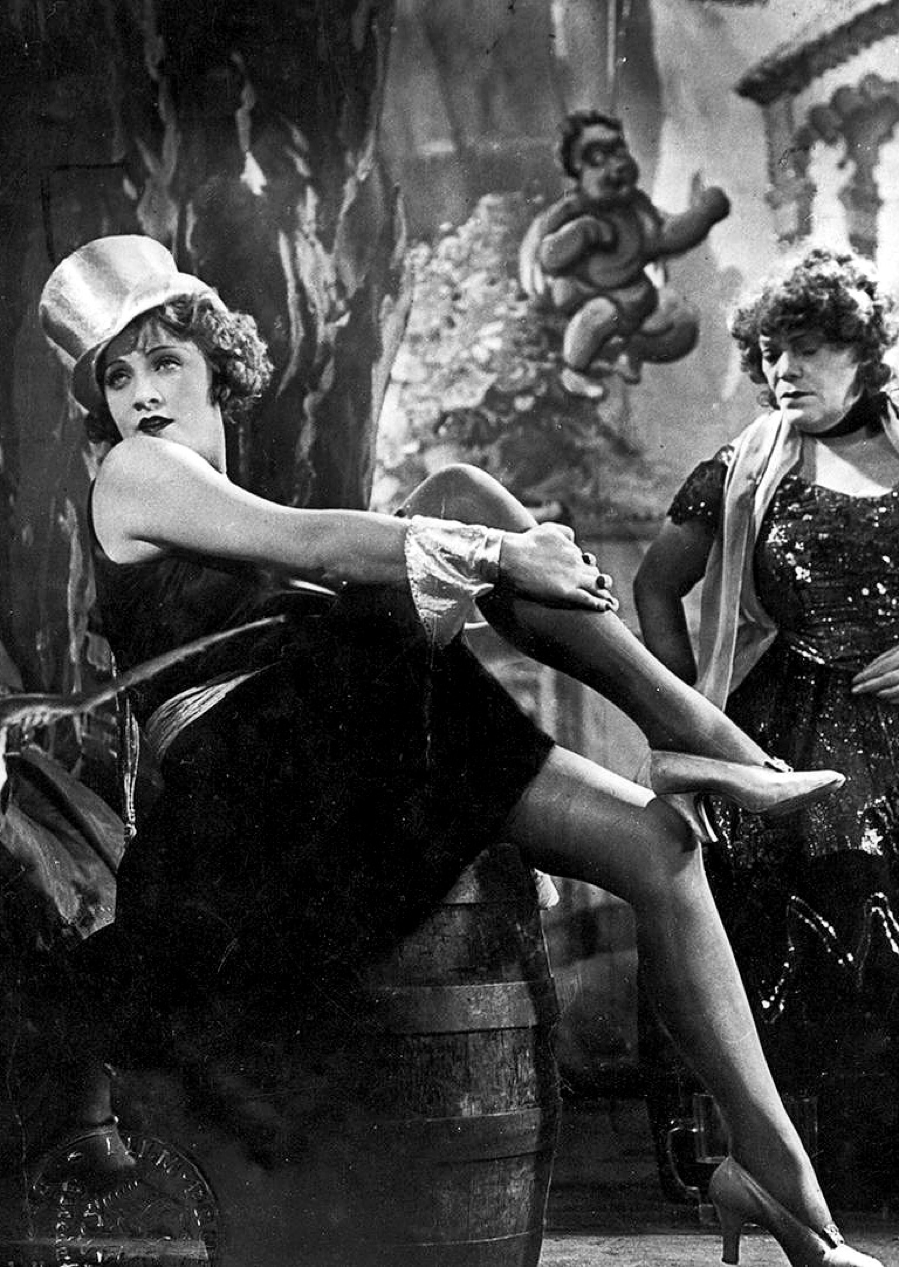 Once you identify your seductive type, your first job is to choose – here not mincing words – the right victim. Greene writes:

“Everything depends on the target of your seduction. Study your prey thoroughly and choose only those who will prove susceptible to yours charms…. The perfect victim has some natural quality that attracts you.”

Greene has a 24(!)- step seductive process. A sampling of some of the chapters:

Nine: Keep Them in Suspense – What Comes Next?

And the final, twenty-fourth step is: Beware the Aftereffects (This guide is not for play-for-keeps relationships.)

Greene also has a chapter on the Anti-Seducer:

“Seducers draw you in the by focused, individualized attention they pay to you. Anti-Seducers are the opposite: insecure, self-absorbed, and unable to grasp the psychology of another person, they literally repel.”

The Anti-Seducer comes in 7 varieties: Brute, Suffocator, Moralizer, Tightwad, Windbag, Reactor, and Vulgarian. The names speak for themselves. 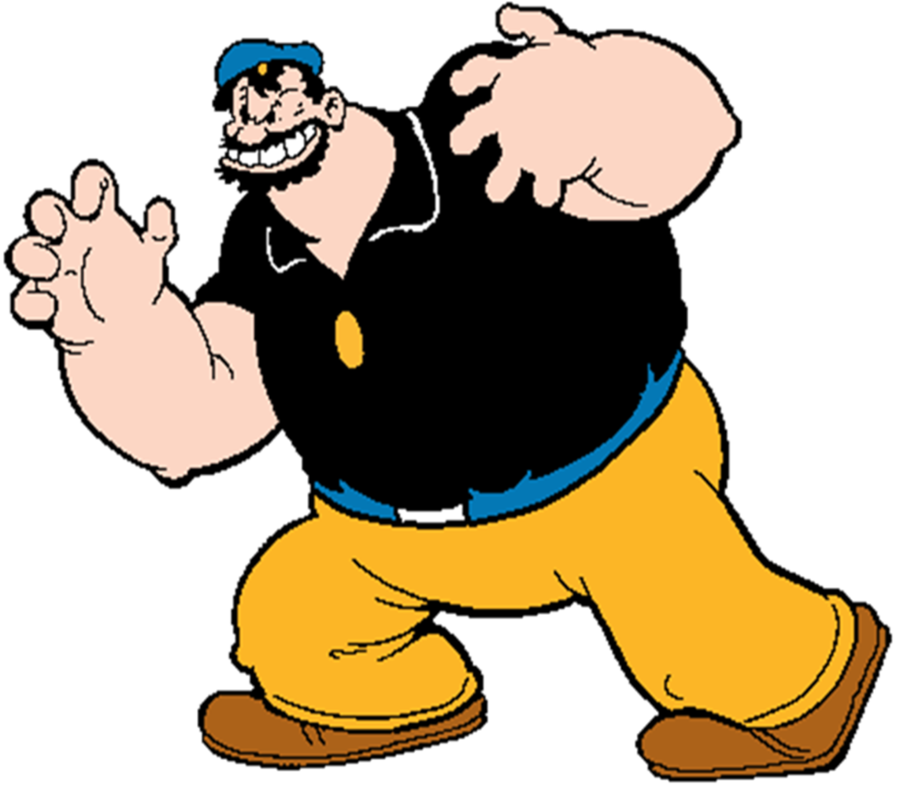 What Makes an Effective Seducer?

Once upon a time where was a magnet, and in its close neighborhood lived some steel filings. One day two or three little filings felt a sudden desire to go and visit the magnet. Other filings nearby overheard their conversation, and they, too, shared the desire. More filings joined in, all of them moving nearer and nearer, without realizing that they had moved, until one day they were swept along and jumped on the magnet on every side. Then the magnet smiled – for the steel filings had no doubt at all but that they were paying that visit of their own free will.

Jan Cox Speas: One of My Heroes