Burqas are a problem for four reasons: 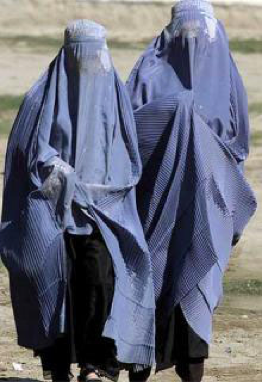 Covering your entire body all day every day leads to Vitamin D deficiency. You aren’t getting enough sun. Skeletal problems result. Due to the Vitamin D deficiency in pregnant women wearing burqas, their babies have a higher incidence of rickets, a disease causing bone fractures and deformities.

When you’re confined to wearing a burqa, you’re probably not doing yoga, lifting weights or engaged in any other kind of exercise. In fact, that’s the case. Women who wear burqas have high rates of obesity and cardiovascular problems.

When your vision and hearing are severely compromised, crossing a street is going to be a lot more dangerous than when these two major senses are fully functioning. Women who wear burqas are victims of more traffic accidents.

The communicative abilities of women wearing burqas are limited. Communication is not only the words coming out of your mouth. The expressions on your face as well as your hand gestures are all part of the exchange. Wearing a burqa impairs your ability to communicate fully.

Burqas are social and health hazards, pure and simple – and that’s not even talking about the reasons they exist in the first place. In my worldview, health considerations come first.

Humans and human language evolved under certain conditions for millions of years: outside, in the sun, face to face. We humans are healthiest when we respect, as much as we can, the conditions to which we are adapted. When we don’t, we suffer the health consequences.

1) According to a report in Nature last year: “East Asia has been gripped by an unprecedented rise in myopia, also known as short-sightedness. Sixty years ago, 10–20% of the Chinese population was short-sighted. Today, up to 90% of teenagers and young adults are. In Seoul, a whopping 96.5% of 19-year-old men are short-sighted.” 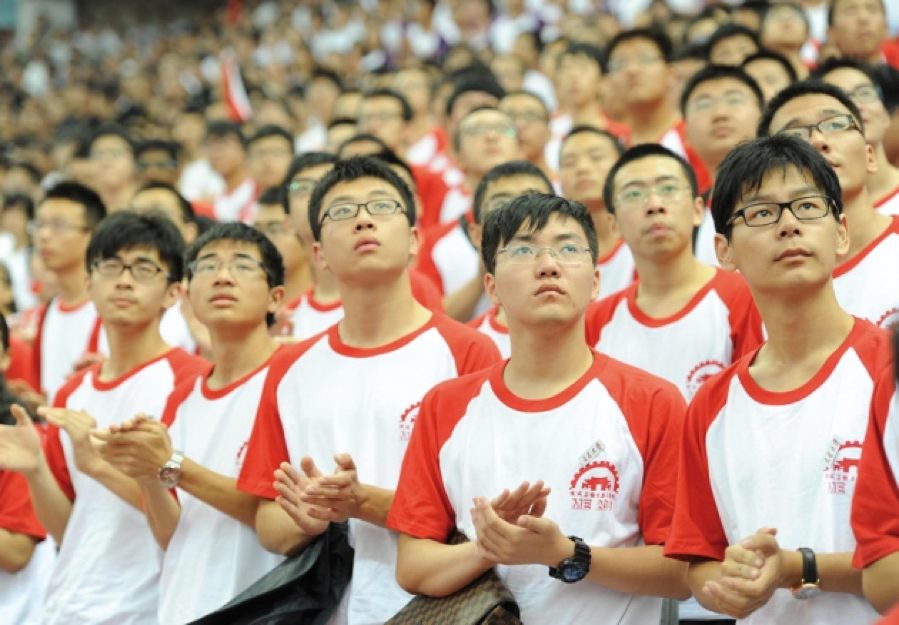 Researchers now think they have determined the cause. Children who spend lots of time indoors, glued to computer and smartphone screens, are not getting the sunlight they need for their eyes to properly develop. Remedy: go outside and play.

2) Australia and New Zealand have the highest melanoma rates in the world. In Australia it’s called ‘the national cancer.’ Of course, we’re not talking about the Aboriginal Australians who have been on the continent for 60,000 years and whose skin is perfectly adapted to the intense sunlight. We’re talking about the post-1788 crowd, namely white-skinned, melanin-challenged Northern Europeans. 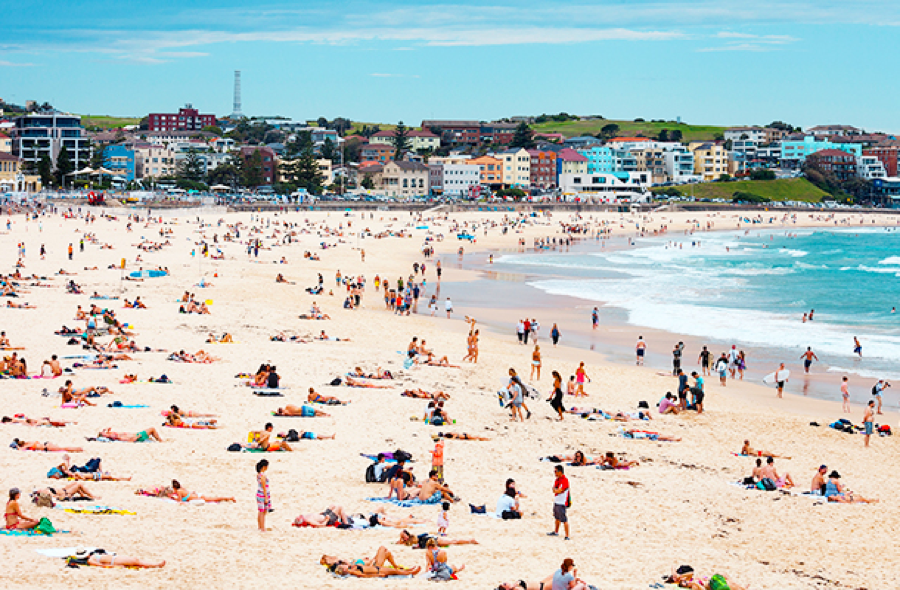 On to the burkini

This word appeared in the last ten years in Germany. The original version of the swimsuit was designed by a Lebanese-born citizen of Australia, Aheda Zanetti, with the idea of integrating Muslim women into Western society so that they, too, could go to swimming pools and beaches and still adhere to Sharia law.

Burkinis have now been banned in countries such as France and Germany, and other Western European countries are doing the same.

Note: France is a secular society that forbids the display of religious symbols in public places. One of the reasons given for the ban is that a burkini can be interpreted as a religious symbol. For more, see: Fighting for the ‘Soul of France,’ More Towns Ban a Bathing Suit: The Burkini

My solution: How about a redesign of the burkini? Give them nice colors, a little flair and more skin exposure – you know, for a bit more Vitamin D.

My dermatologist told me years ago that, although I’m a brunette, I have redhead skin. I was advised to wear a high number SPF cream, to the avoid sun as much as possible and find other good sources of Vitamin D. As a consequence I don’t enjoy the beach as much as other people do. If there were a good redesigned burkini, I’d buy one and call it my ‘flapper suit.’ 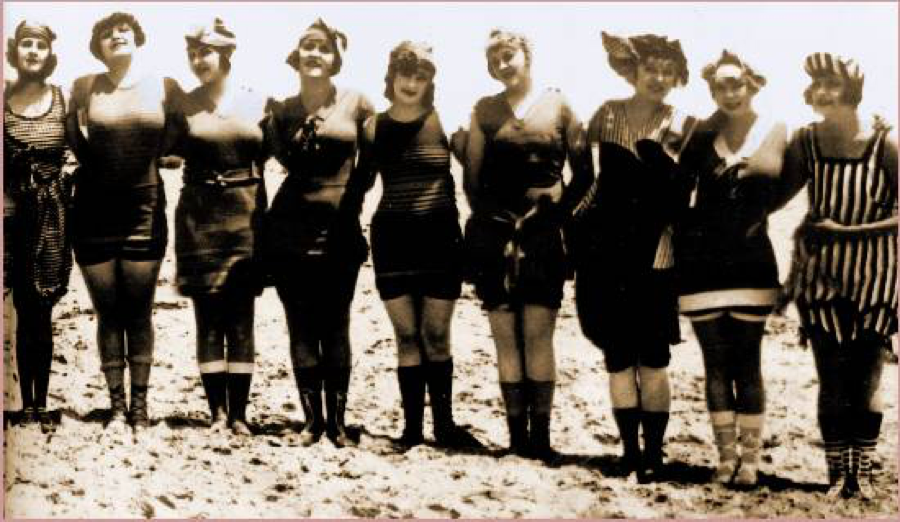 I’d like the conversation in the global community to shift away from culture and religion and focus more on health, beginning with the question: How much sunlight does the human body need or not need, given one’s age and one’s allotment of melanin?

Want more from Julie? Check out this great book! 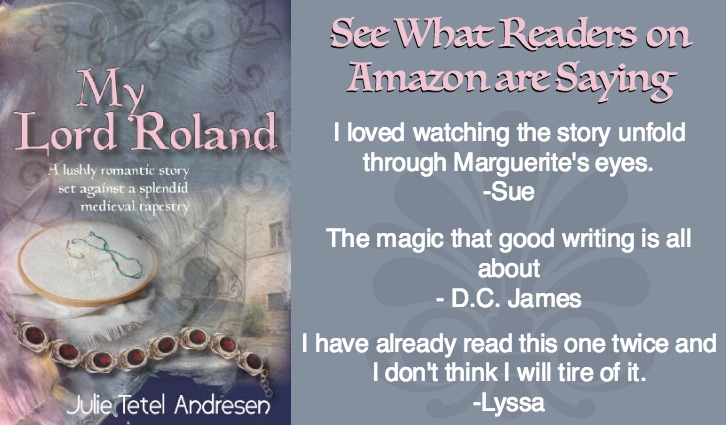 Get My Lord Roland on Amazon Today!

What is Vocal Fry and Why Is It Common With Women?