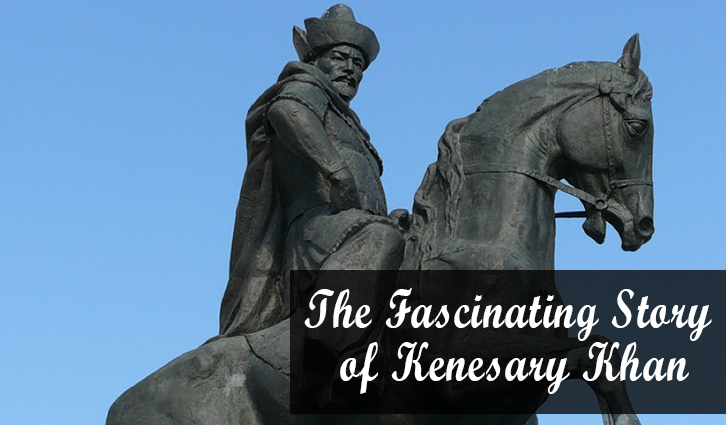 Kenesary Khan . He is last khan ‘king’ of Kazakhstan who died fighting the Russians in 1847. He got the above statue on the banks of the Esil River in Astana in 2001.

Due to the ongoing events in Kazakhstan in January 2022, I am positing blogs I wrote when I visited the country in 2017:

File this under: You can’t make this up. This story is as weird in its own way as the one about Gulnara Karimova.

The Story of Kenesary Khan: The Beginnings

The earliest known named Kazakh khan began his reign in 1456. The Khanate lasted quite a while. Not without complications, as is usual for any 400-year period which includes meddling from the Tsarist Empire.

In the 1840s Kenesary Khan, a descendant of Ablay Khan launched a rebellion against Russian rule. The conflict lasted for quite a few years.  Although Russia did not recognize him as a khan, he had broad support among Kazakh leaders.

It seems the Kyrgyz were able to capture Kenesary Khan. He was then executed in Kyrgyzstan (just to the south of Kazakhstan). The Kyrgyz cut off his head, and the Russians paid 1000 rubles for it.

Note: I found that in the 1870s 1000 rubles = $870. I used a dollar inflation calculator to get today’s equivalent of $24,029. Still, today’s figure tells us little about what 1000 rubles represented to the people who either paid it or received it.

According to Yesset, our Kazakh language teacher, the Russians used Kenesary Khan’s skull as an ashtray.

What I could find online was that Kenesary Khan’s skull probably ended up in a museum in Russia. Of course, for the Kazakhs, the detail about the ashtray – a gesture of complete contempt – smarts. 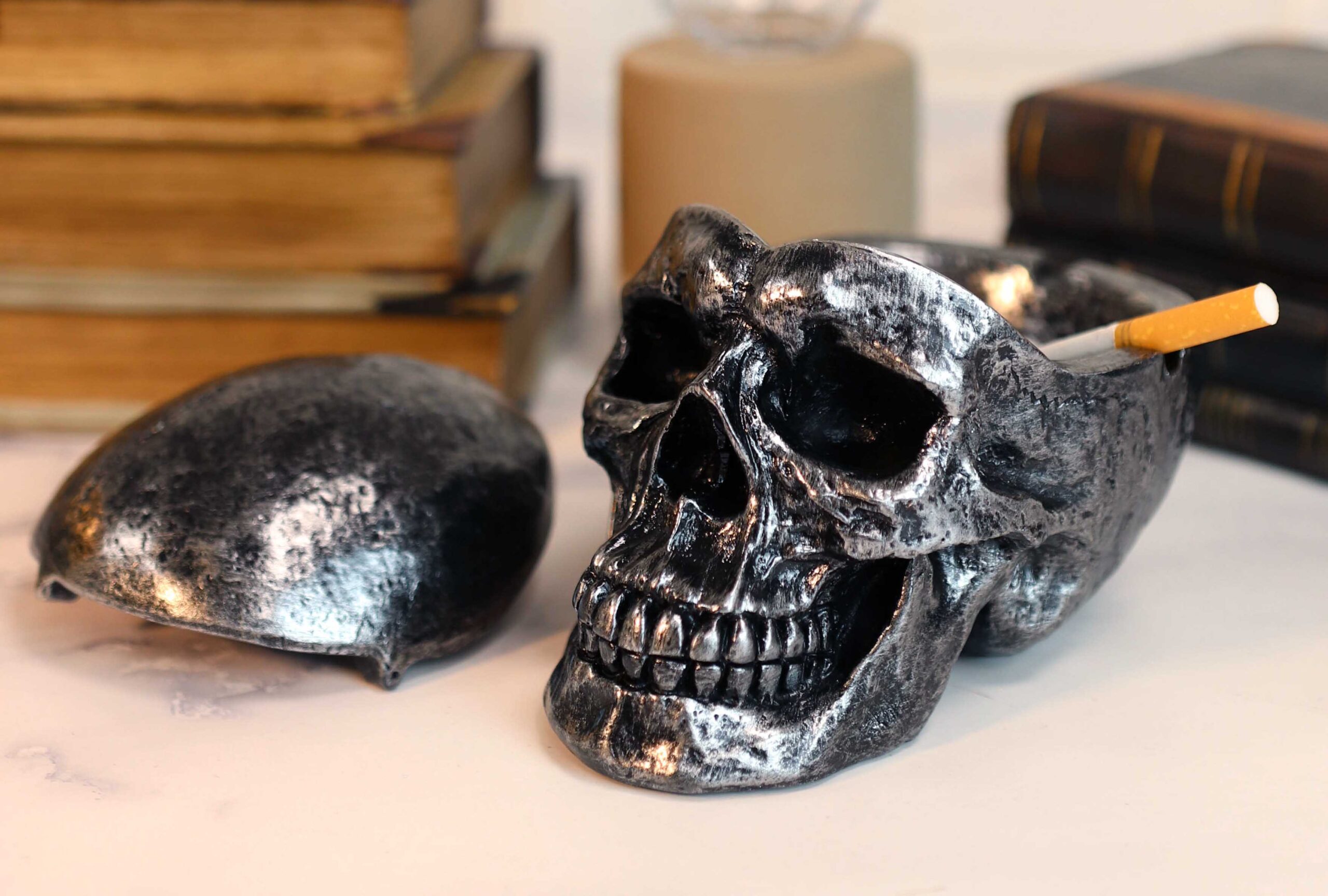 This skull ashtray is available at Walmart.

Someone, somewhere along the way, had the bright idea to consult Baba Vanga, a blind Bulgarian clairvoyant, about the matter. It had to have been before 1996, because that was the year she died. What, you thought a blind Bulgarian clairvoyant wouldn’t come into the picture?

Baba Vanga said the king’s head needed to be reunited with his body in order for Kazakhstan to prosper.

In 2010 a group called Return Khan Kene! started in Almaty. Calls to have the head returned have continued.

There’s the matter of Keiki Batyr, leader of the Kazakh national liberation movement in the early 20th century. His head also ended up in Russian hands. Medvedev and Masimov. I have no idea if they discussed the skull situation at this meeting

On October 6, 2016 Russia returned the skull of Keiki Batyr to Kazakhstan for burial. His relatives were on hand at the airport to receive their ancestor’s remains.

The Story of Kenesary Khan: Will Persistence Win The Day?

Back to Kenesary Khan. Now the pressure is on to get his skull back as well. Of course first it has to be definitively located and confirmed with DNA tests.

I haven’t found anything about Kazakh skulls past October 2016.

The topic isn’t dead because we heard all about it in Astana in June of this year (2017) from Yesset and Aidana. They co-narrated the story to us as if it had importance – which it evidently does. Aidana was particularly keen on the Baba Vanga angle.

I will continue to look for information.

In the meantime, I can easily imagine Putin leaning into his good buddy Medved and asking, 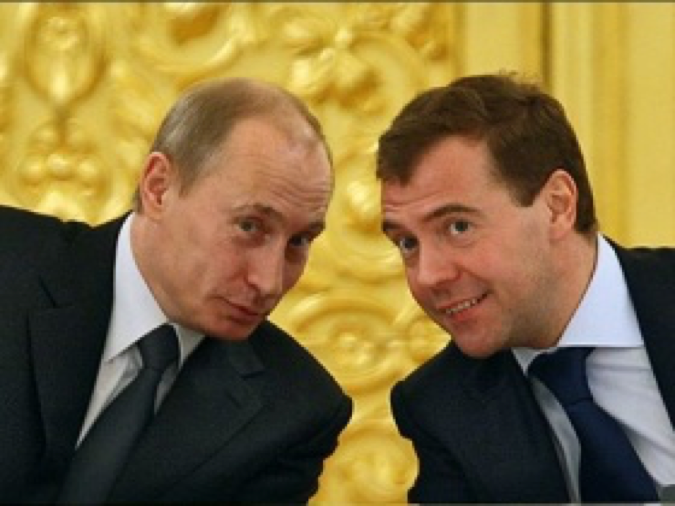 “Hey, Dmitry. Do you remember where we put that darned thing?”