Trilogies: What Makes Them?

You already know that trilogies are sets of three stories. Maybe you have some in mind. The first one I thought of is the Jason Bourne movie trilogy based on the Robert Ludlum spy/thrillers. Then there’s the Lord of the Rings trilogy based on the novel by J.R.R. Tolkien. It is so famous that it is often referenced only by its acronym: LOTR.

(Footnote: The first volume of LOTR came out in 1954. At the time paper shortages made paper expensive. So the publisher bound up the first third of the manuscript to see how it would sell. LOTR is a trilogy due to historical circumstances only.)

A beloved movie trilogy in my family is Back to the Future.

There are any number of ways to put together a trilogy.

The Bourne stories revolve around one main character in search of his identity. LOTR is an epic quest – organized around a ring! – with an equally epic cast of characters. Its story is so big, the publisher originally brought it out in three volumes. Back to the Future coheres around a set of characters who appear in one place at three different time periods: the immediate past, the future and the distant past. And, of course, the present.

My latest releases are Tied Up, Captured and Knocked Out. (See title image.) They form the Forest Breeze series.

This series hangs together by way of place, plot and people.

All three stories take place in Vietnam. And all three involve, in one way or the other, The Forest Breeze, an exclusive kink club in Saigon.

The plot involves tracking down and stopping a child trafficking ring.

Although the main characters change in each story, they are all connected. And they all meet up in the end.

It’s more usual for trilogies (or a series of any length) to concentrate on one world at a time. But I switched things up. I decided to put these three different worlds into conversation. And to hold the series together with a central place, namely the Forest Breeze Club, and a unified plot that widened in scope with each book.

The first book in the Forest Breeze series, Tied Up, has third-person narration. The second and third books, Captured and Knocked Out, have first-person narration alternating between the two main characters.

It is more usual for a series to have a consistent narrative Point of View throughout. But I didn’t do that.

When I made the POV change from Tied Up to Captured, I thought of the cathedral in Chartres, France. Seriously. It came to mind because it is famous for its mismatched spires. And it’s considered one of the most beautiful cathedrals in the world. 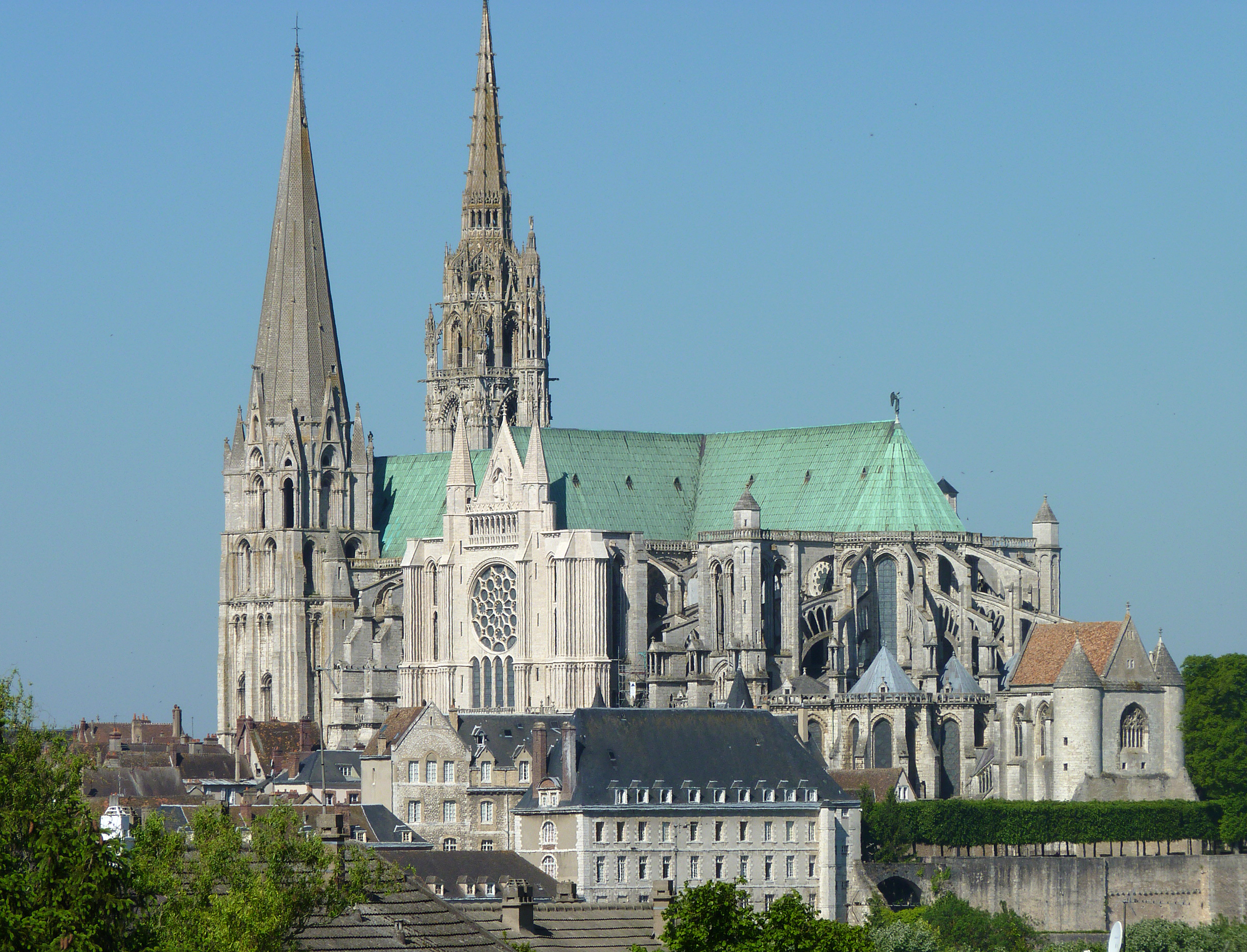 I’m making no claims that my Forest Breeze Series is a thing of beauty comparable to a timeless Gothic masterpiece. I’m only saying that normally symmetrical parts do not need to match for a work of art to have beauty.

For more writing tips, check out my guide for writing a novel. 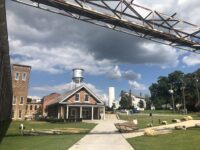