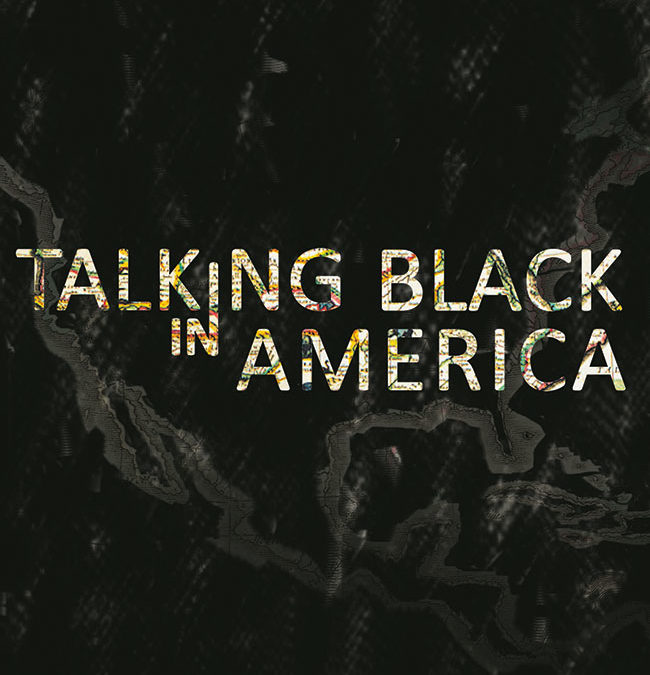 The latest Walt Wolfram documentary is Talking Black in America. Walt is the Executive Producer. And Renée Blake is one of the Producers.

Renée is Associate Professor of Linguistics And Social & Cultural Analysis. Her appointment is at New York University. One of her specialities is African American Vernacular English (AAVE).

Walt and Renée came to Florida International University this week to screen their new documentary.

Phillip M. Carter introduced the event. Walt is at the desk. And the opening shot of the documentary is cued up. 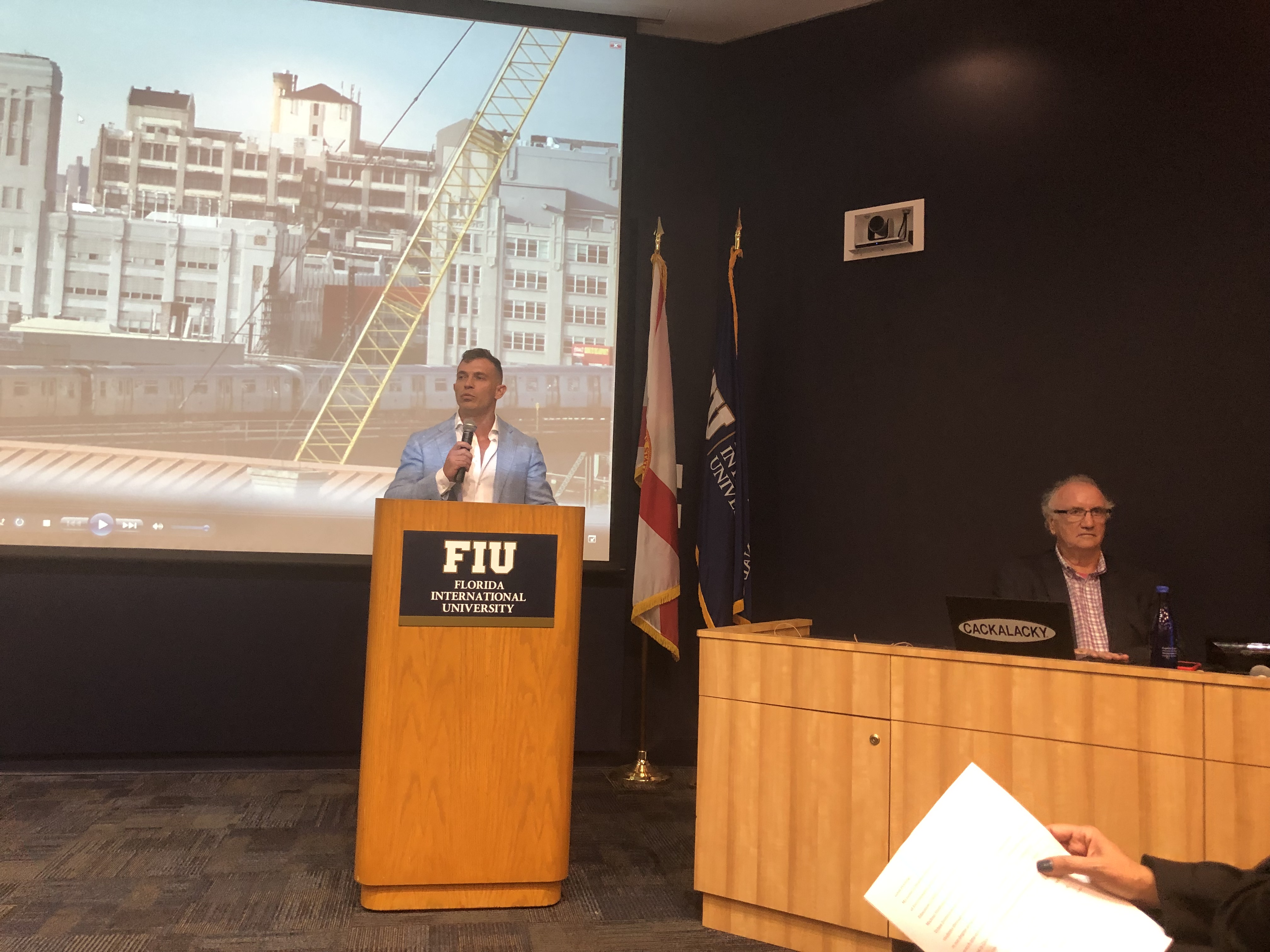 Note the decal on Walt’s laptop. Cackalacky is the nickname for North or South Carolina

Professor Carter is the Director of the Center for Humanities in an Urban Environment. The screening was the inaugural event for the Center this year.

Walt helped pioneer the academic study of AAVE in the 1960s and 70s. He and other sociolinguists determined that it is not a substandard variety of English. Rather, it is a non-standard variety. AAVE is as systematic and richly developed as any other language in the world. 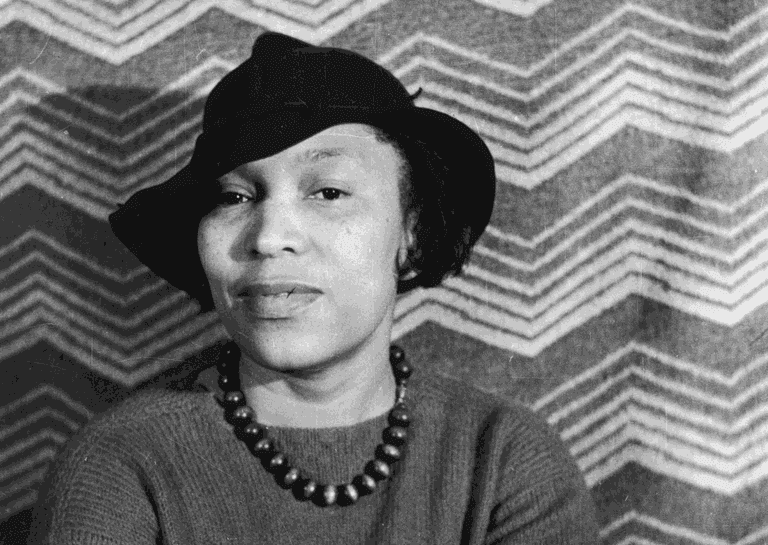 However, in the academic community she is also famous for her ethnographic work. For example, she gave early attention to AAVE. Her Characteristics of Negro Expressions (1934) is a valuable historical document.

Walt and Renée readily acknowledge their debt to Hurston’s work.

And because we’re in Florida, I’ll add that she’s a native Floridian.

The documentary explores contemporary observations on AAVE. From both linguists and speakers. And all concur that AAVE is about identity, acceptance. In addition, AAVE has a cadence, a beat. If you have ever heard a Black preacher, you have heard its rhythms. People the world over have heard it through rap music.

Furthermore, AAVE has its own grammatical rules.

For instance, consider these two sentences:

He be waiting for me every night when I come home.

He waiting for me right now.

*He be waiting for me right now.

*He waiting for me every night.

Both are incorrect. (The asterisk means ‘ungrammatical.’)

The documentary also explores the history of AAVE. How it has always been a language variety apart. This separateness began on Sullivan’s Island, South Carolina. 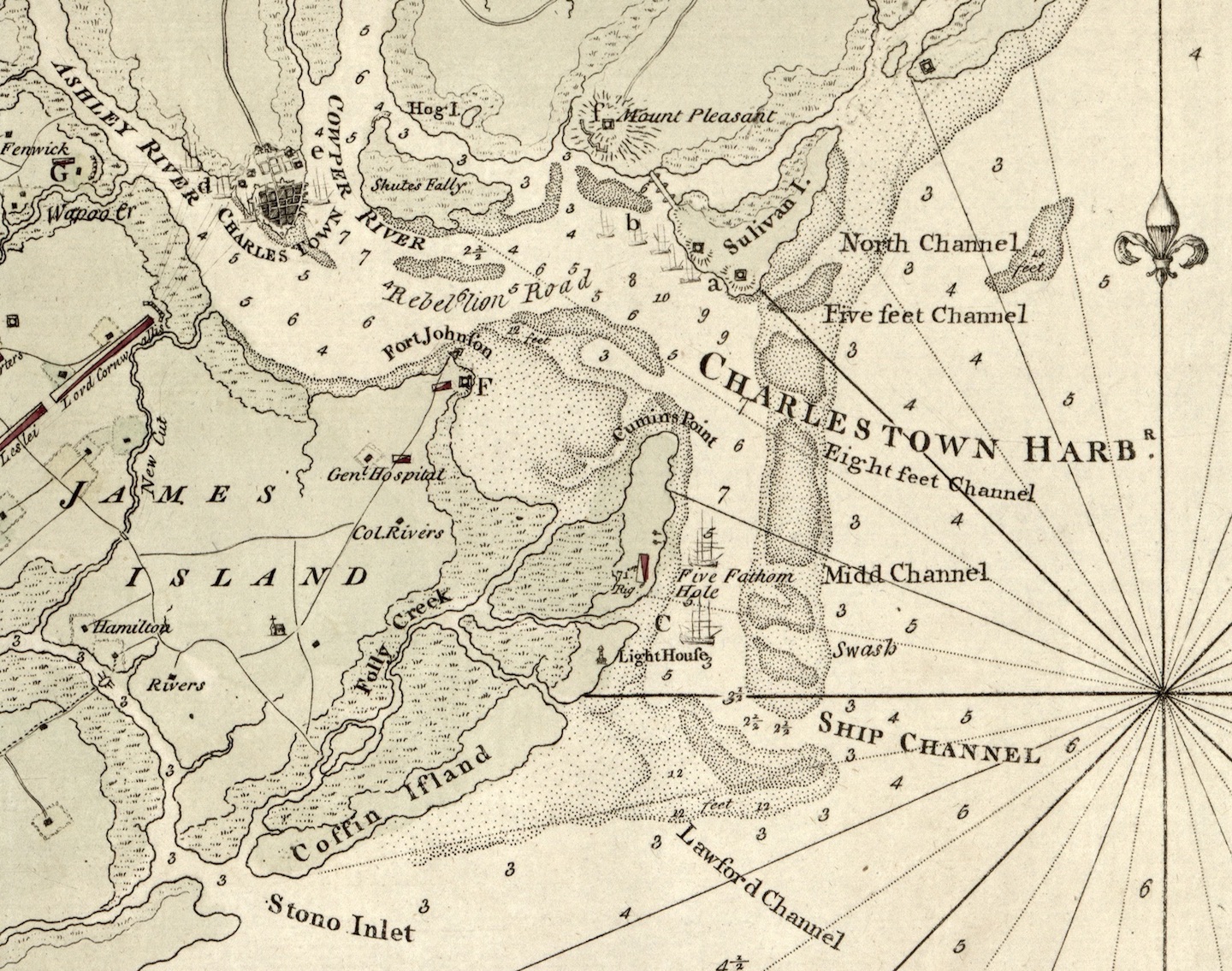 Here was the first port of entry for enslaved Africans. They were quarantined on the island until they were sold on the slave market. As speakers of many different African languages, they had none in common. So they began to form their own variety of American English.

And the separateness did not stop with the end of slavery. It continued with the Great Migration of African Americans, aka The Exodus. As a result urban ghettoes arose. 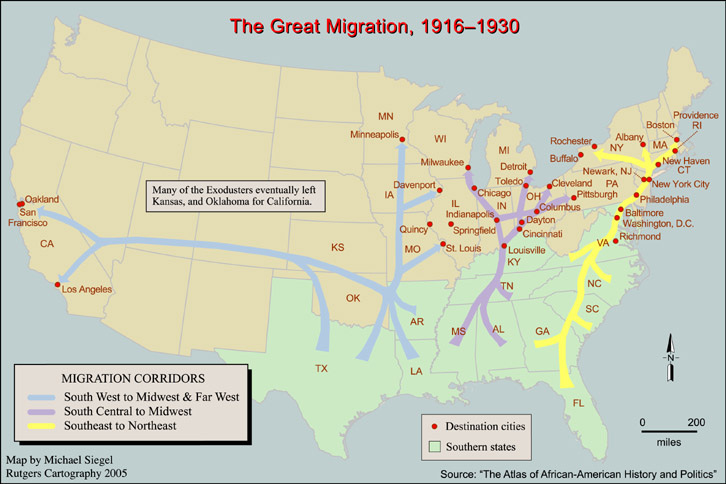 Today AAVE has its own intonation patterns and syntax. Along with its own lexical items. And ever-changing slang.

Check out the documentary:

The auditorium in the Graham Center was full. Faculty and student engagement was high. The Q&A lasted a good hour. All signs of a great success.

Thank you, Walt and Renée! 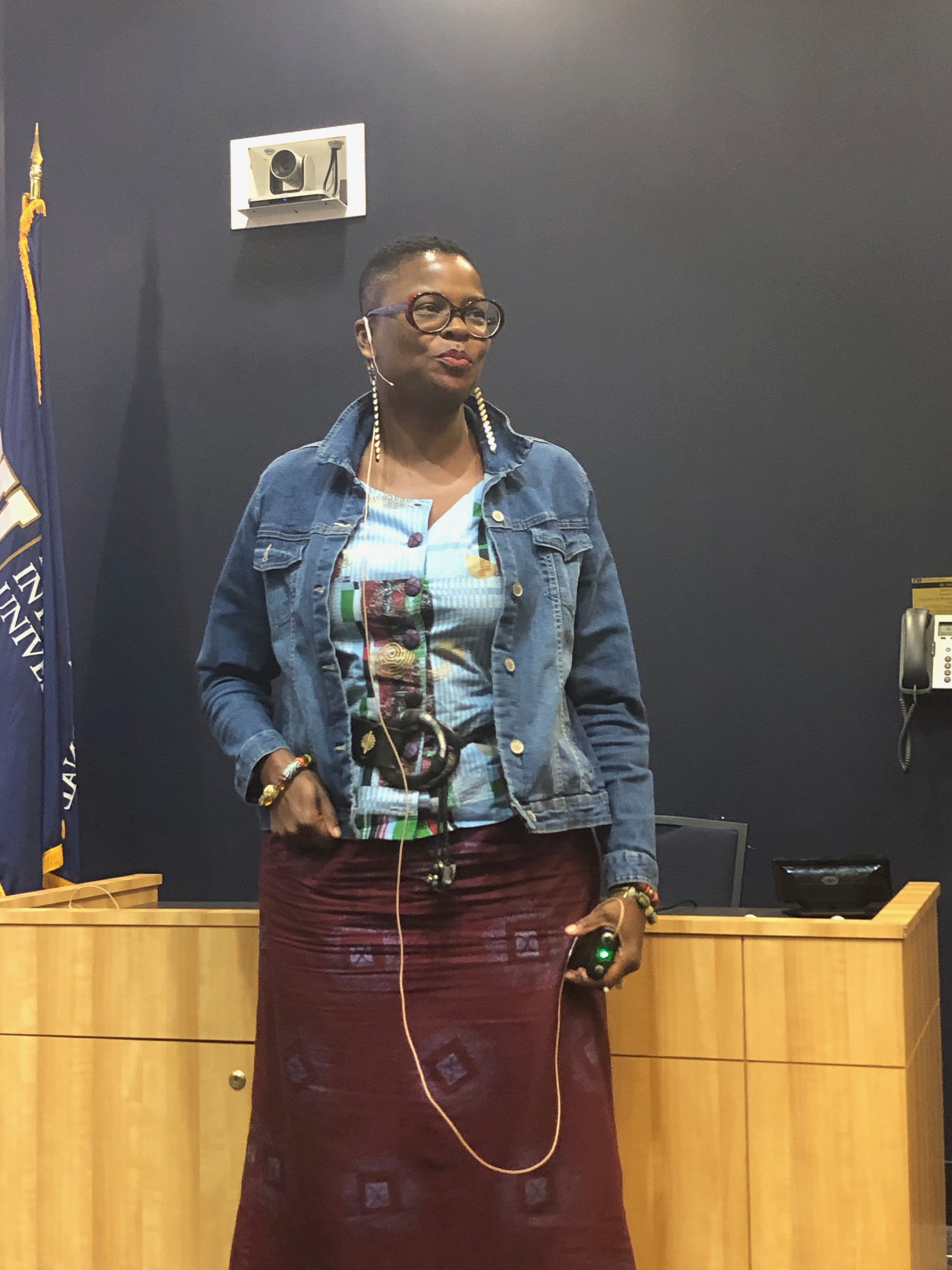 And Walt gets the last word (and image): 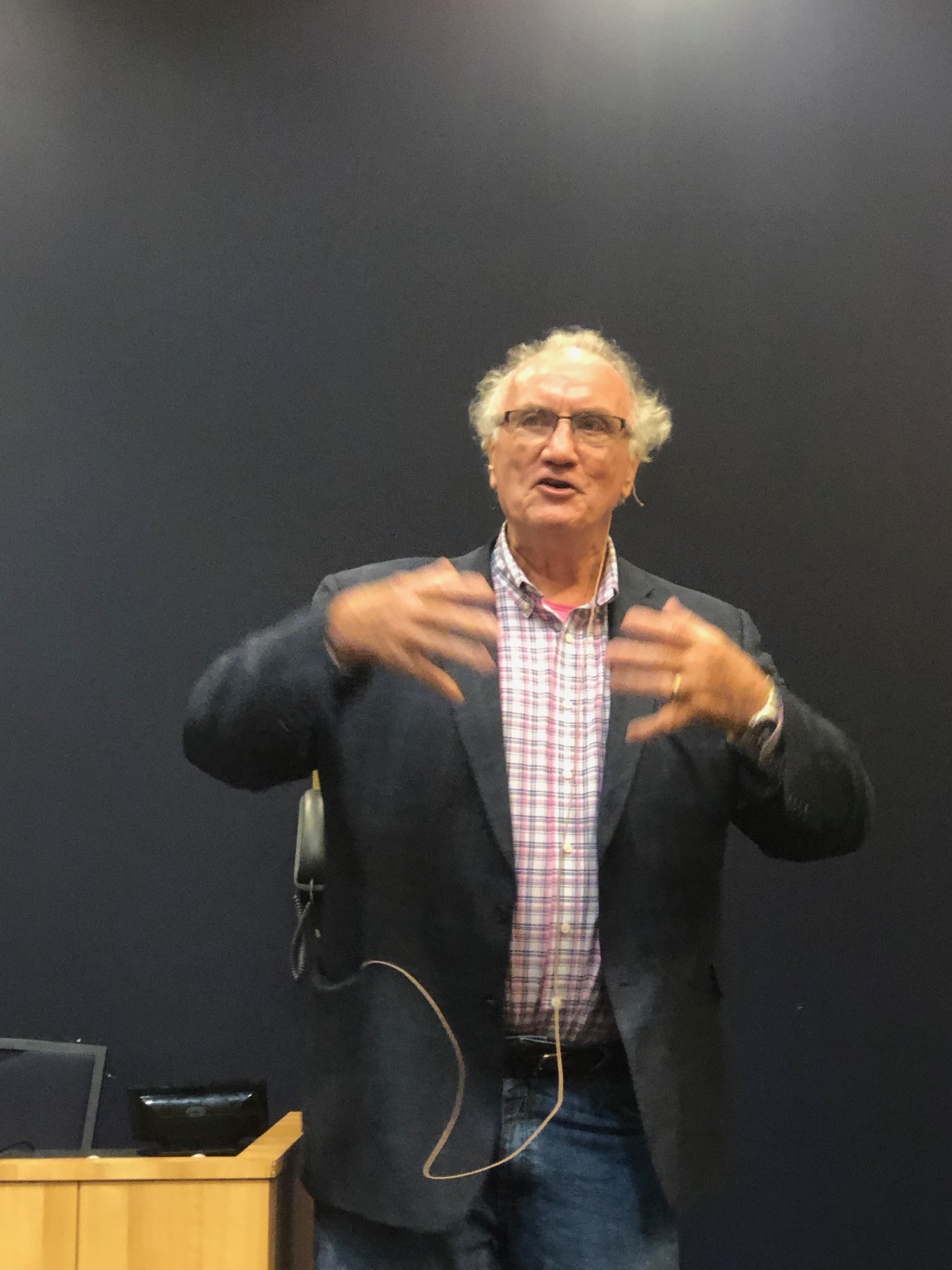