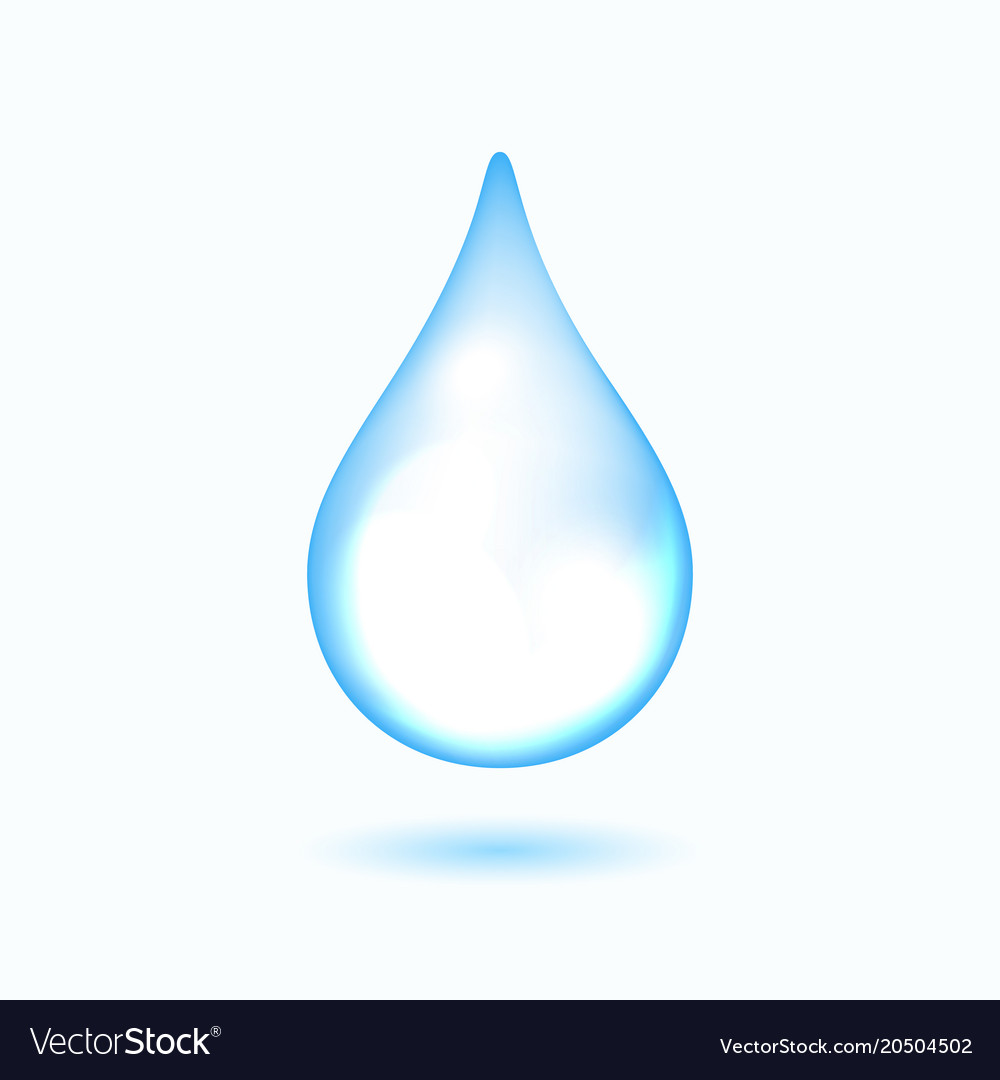 My short answer to the question: “Where do you find writing inspiration?” is: Everywhere.

In other words, I don’t think of writing inspiration in terms beautiful sunsets or waves lapping the shore. However, since the evening sky and the beach are included in “Everywhere” then, sure, they count as places to find inspiration. 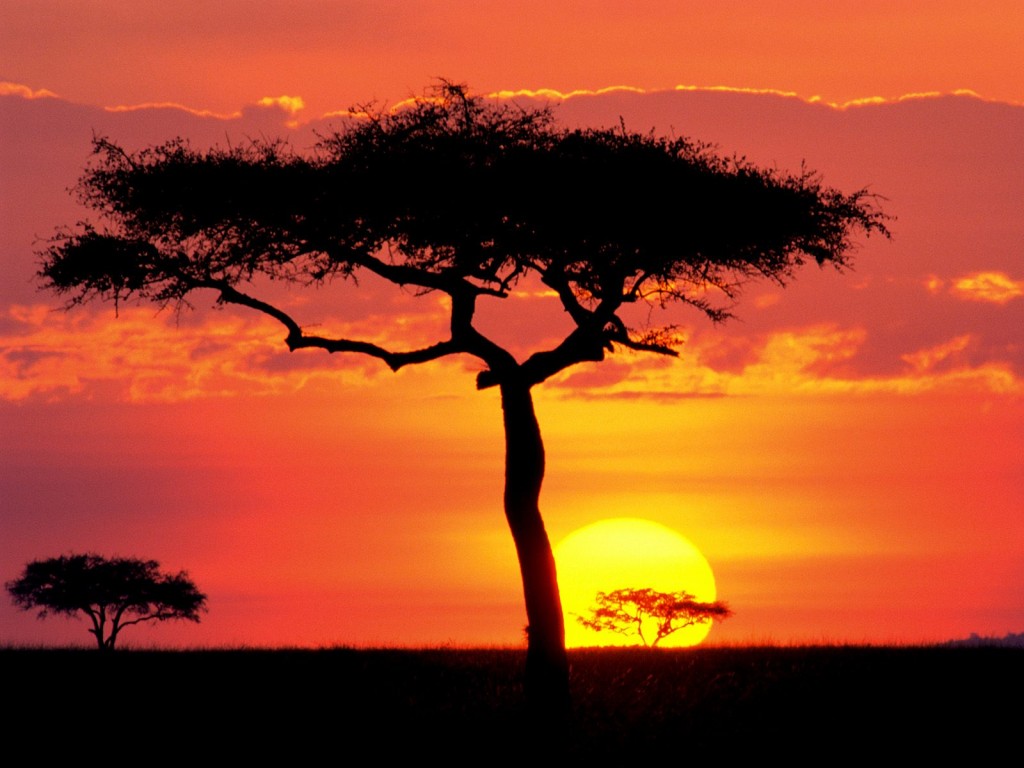 My overall point is: you can find inspiration in a drop of water if you’re looking for it. That’s why I chose it for my title image and not the beautiful African sunset, above.

Indeed, I used a drop of water in my Georgian romance John Carter’s Conundrum (December 2018) to make an image of a special moment:

” … there were moments when the two of them were together … and a pause would fall and then extend – not an uncomfortable pause, no. Rather it seemed to hang like the drop at the tip of an icicle in the sun, clinging for an infinite moment, defying the melting heat, until the law of gravity finally roused to exert its force, and the drop disappeared into the puddle below.”

All things large and small are available for the inspiration of a writer.

“For the writer of fiction,” Flannery O’Connor once said, “everything has its testing point in the eye, and the eye is an organ that eventually involves the whole personality, and as much as the world that can be got into it.”

Flannery called this way of seeing the habit of art. It was Lucy Corin who first brought O’Connor’s idea to my attention. Writers need to cultivate looking at the world at every moment for its narrative and imagistic possibilities.

O’Connor came to writing from a background in the visual arts. As a child she drew cartoons. In college she was known as “cartoon girl.” 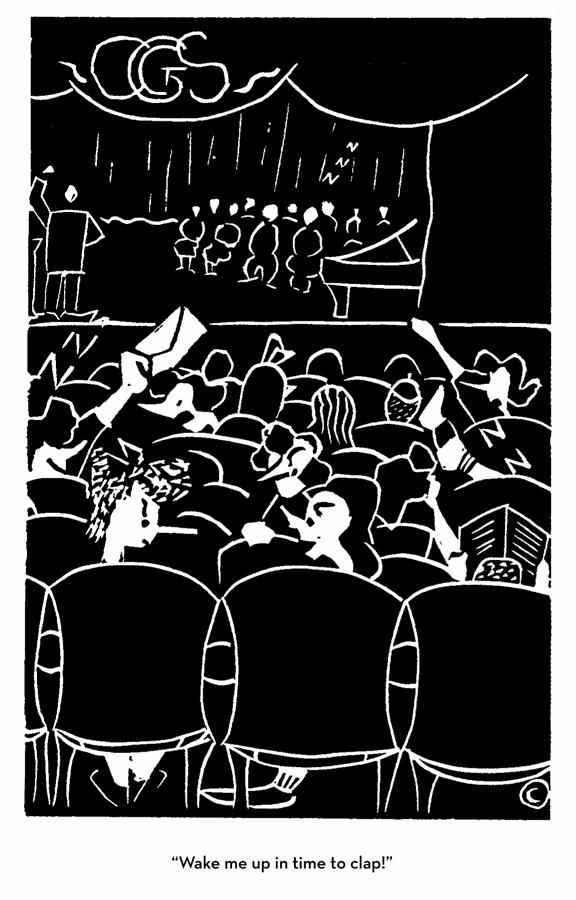 An O’Connor linoleum cut that appeared in The Spectrum, the yearbook of the Georgia State College for Women

Writing Inspiration: My Eyes – A Challenge

I’m currently seated on my couch, writing this blog. Here is what I see when I glance left:

A friend gave me these balloons and the gift bag on my birthday seven weeks ago.

Cultivating my habit of art, what are my possibilities with this image?

One: Her face was like a helium balloon weeks after the celebration, with her cheeks shot full with Juvederm and stretched shiny while the area from nose to chin had sunk in. (simile to describe an object)

Two: Maria looked at the sad pair of helium birthday balloons she’d been hanging on to all these weeks and thought: That’s us. We’re still together and aloft but visibly losing gas. Am I going to be the one to move out, or will it be Michael? (metaphor to describe a failing love relationship)

Three: She still had enough energy to stay on her feet but was running out of breath. She felt like what a New Year’s helium balloon must look like mid-February. (simile to describe a feeling)

My background interests aren’t from the visual arts. As a kid I took piano lessons for a good 12 years. I’m also a linguist, and I sometimes call myself and my fellow linguists professional eavesdroppers. Writing, for me, is about keeping my ears open.

Dorothy Parker of Gentlemen Prefer Blondes fame once said, “I like to get up in the morning and write dialogue.”

Sounds good to me!

I’ve seen writers include in the front matter of a book the playlist they listened to while writing it. It turns out I can’t listen to something and write at the same time, but you might find your favorite music a spur to imagining scenes and the finding words to bring them to life.

I cultivate a habit of listening to how people talk, of paying attention to their word choices, their tones of voice, their pauses, their hand gestures. I like sitting quietly and listening to the ambient sounds of wherever I am. No earbuds for me, no tuning out the world.

Speaking of the world, writers need to get out into it. One major form of writing inspiration is physical: take a walk and pay attention to what you see, hear, smell, taste and touch. It’s also good for your health, now that we’ve become aware that sitting is the new smoking.