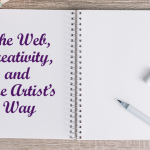 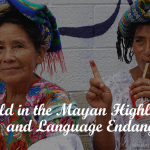 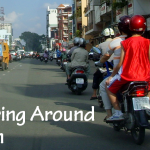 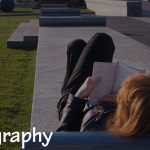 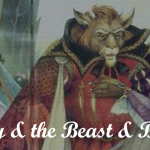 February 23, 2015 9:30 am Published by Julie Tetel Andresen Leave your thoughts 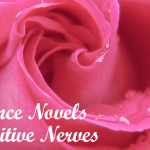 February 20, 2015 10:49 am Published by Julie Tetel Andresen Leave your thoughts

The things that cause an individual or a society discomfort and anxiety often provoke ridicule, scorn, and/or disregard. Romance novels provoke all three responses. They touch sensitive nerves. Note: I have addressed the ridicule in On the Term ‘Bodice Ripper,’ the scorn in Five Myths About Romance Novels, and the disregard... read more 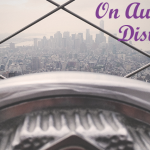 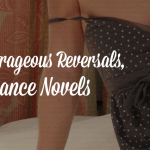 I’ve just finished Creation of the Sacred. Tracks of Biology in Early Religions by Walter Burkert, Professor of Classics at the University of Zurich, who writes: ”We must acknowledge the highly ambivalent status of sex in all human societies, with all sorts of disclaimers, secrecy, and repression, and the concomitant possibility of... read more 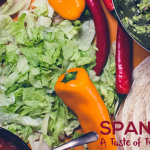 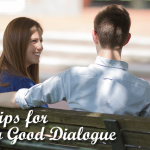 Good dialogue is important in any novel. In order to create good dialogue, here are three tips: 1) Know the emotional center of your character. Know how this character makes sense of the world. Then make sure the words that come out of this character’s mouth align with this center... read more