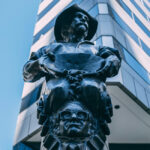 October 4, 2016 9:00 am Published by Julie Tetel Andresen Leave your thoughts

Toward the end of September Charlotte, North Carolina captured negative national attention for being the latest city rocked by protests in the wake of the shooting death of an African-American man at the hands of the police. Two days after the incidents I went to Charlotte to visit family, and... read more 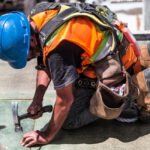 September 30, 2016 9:00 am Published by Julie Tetel Andresen Leave your thoughts

Title Photo: Duke University West Campus, seen from the dorm quads In April, when I left Durham, North Carolina for my around-the-world trip, I was not expecting to return to Duke University in September and find it one of the more surprising places I’ve been in the past few months.... read more 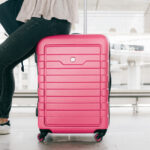