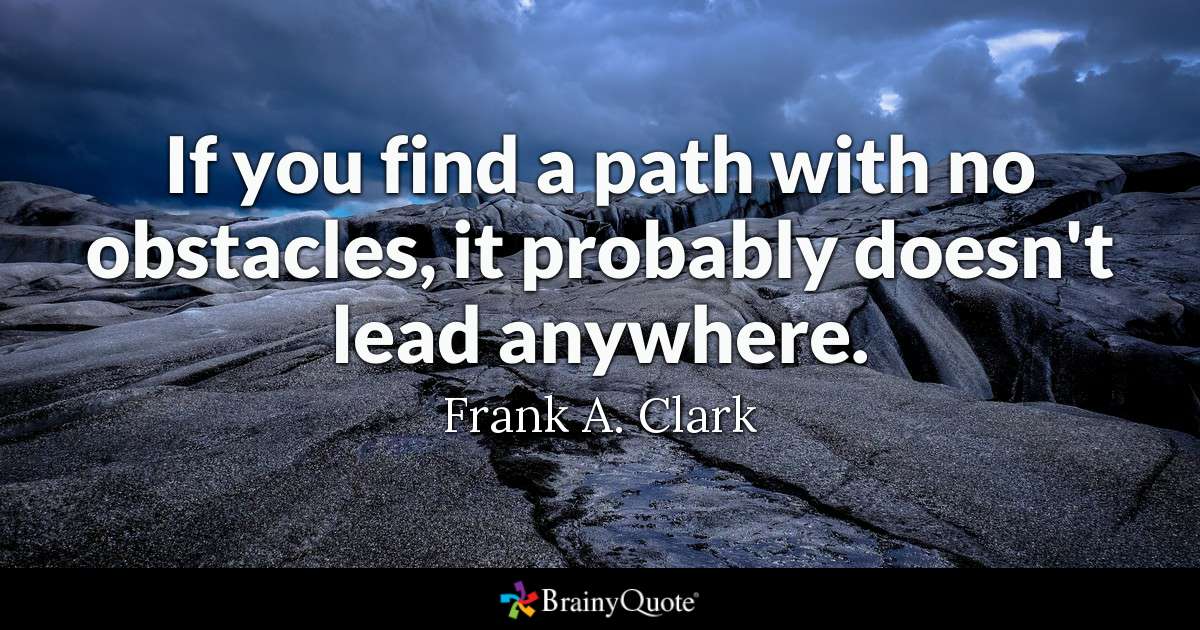 Character Arc: How To Create One

For this blog on the character arc, I’ll rewrite the title quote. If you find a path with no obstacles, don’t put your character on it.

Note: An obstacle can be another character, an antagonist. And/or it can be a set of circumstances. Impending financial disaster will challenge anyone.

So your character(s) and their obstacle(s) are the cog gears that mesh together to drive your story forward. You can’t consider one without considering the other.

Character Arc: Where To Start?

Before writing your first word, you have to make a lot of choices about your character. Age, sex, occupation, place, and general problem in life.

Let’s go with Erica, a young single mother who has lost her job.

And now you have two ways to start.

One. You show your character in her ordinary world, in a kind of get-to-know-you scene.

You put Erica at home, reading a bedtime book to Rosa, her five-year-old. Erica has just lost her job. But she is going to do everything she can to make sure her daughter’s life continues normally. So character trait #1 is: she’s a loving, protective mother.

Once Rosa is in bed, you can show Erica dealing with the situation. Perhaps she calls on friends and family. Maybe she goes online to look for a new job. Or breaks down and cries. I’m tempted to have her pour herself a stiff drink. But she might not be the kind to have alcohol in the house.

This is the moment you establish the baseline facets of Erica’s personality. Is she primarily fearful, resilient, insecure, resourceful, or angry? The facets you choose are going to be tested by circumstance.

Two. Your character meets an obstacle – if not the obstacle – on the first page.

Your story opens with Erica learning her ex-husband is suing for custody of Rosa. He has his ways of finding out Erica lost her job.

Her reaction to this dire news will establish the direction in which her character arc will bend.

Character Arc: Begin In The Middle

When I first began writing novels, I would try to imagine the most important mid-story scene. Figuring out the central problematic helped me know where to begin.

Because I write romance, I would identify the mid-story conflict between the hero and heroine. In a battle-of-the-sexes story, the central scene might turn on their resistance to their mutual attraction. A fiery exchange would be great fun to write. In a friendship-turns-to-romantic-love story, it might be the difficulty of perceiving the relationship in a new light. A squirmy, awkward scene is in order. One where they can’t get what they say and do to fit the comfortable patterns of their old friendship.

These days I am more likely to assemble a cast of characters and determine a narrative trajectory. Then I write the story to find out what happens. And, of course, the hero and heroine have to change in relationship to one another and their circumstances.

If she is fearful at the beginning, her mid-story ordeal might show a glimpse of her inner lioness. Perhaps she discovers evidence of wrongful termination from her job and decides to fight it. And she wins. So now she’s emboldened. Her new-found courage will help her rise to her final challenge: an aggressive custody battle.

If she is primarily resourceful at the beginning, her mid-story ordeal might be a major set-back. Why not have the bank repossess her house? All right. So she tries to remain strong. But she feels defeated, like all of life is against her. So now she’s going to have to dig deeper than she ever has before. And come up with the last drop of her resilience in the face of possibly losing custody of her daughter.

Character Arc: The Best Self

Wherever your character starts, she has to end with her best self. And that means you have to give Erica the wherewithal to overcome her obstacles. Perhaps she has a strong network of good friends so that she isn’t really so alone. She might have a talent she has otherwise ignored, like one for storytelling. Then she can pull a rabbit out of her hat and solve all her financial problems by penning a bestselling thriller.

Frank A. Clark (1860 – 1936), the author of the quote in the title image, was an American politician and creator of many more brainy quotes.